And he won’t ask you to spend most of your free time with him because he’ll encourage you to connect with other people who you care about. He won’t borrow money from you to buy a t-shirt for himself because he will be giving you the money to treat yourself instead. He won’t take you out to his favorite place, he’ll take you to yours instead. He won’t make the relationship all about him, he’ll make it about you. 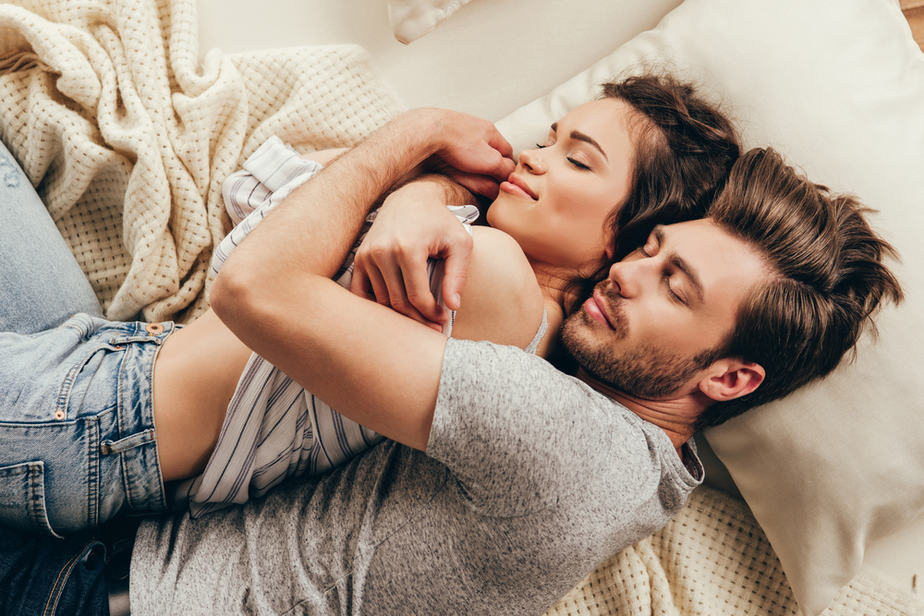 You won’t ask him questions like, “Where is this going?” or “How do you feel about us?” because he will show you what you mean to him in actions. You won’t feel like he’s taking you for granted or that you’re settling for less than what you deserve. You won’t question his respect and admiration for you either.

He’ll take care of you when you are sick, depressed, or just tired. He’ll go out of his way to make your life a little easier. He’ll make you happy without even trying because deep down you know that you’re not in this alone. 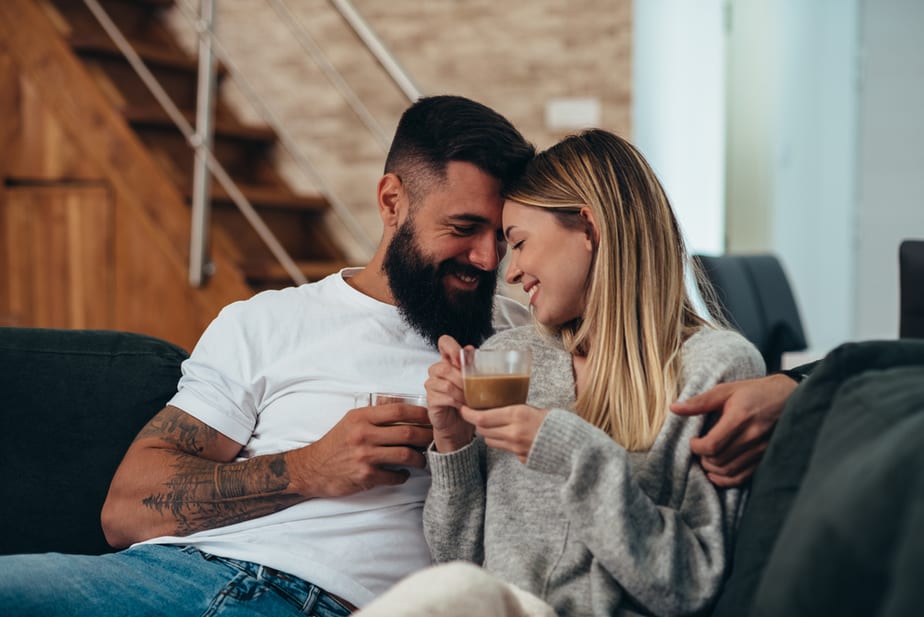 When you choose the man who loves you more, you feel loved like you’ve never felt before because for the first time you found someone who reciprocates your investment, matches your commitment, and doubles your love. 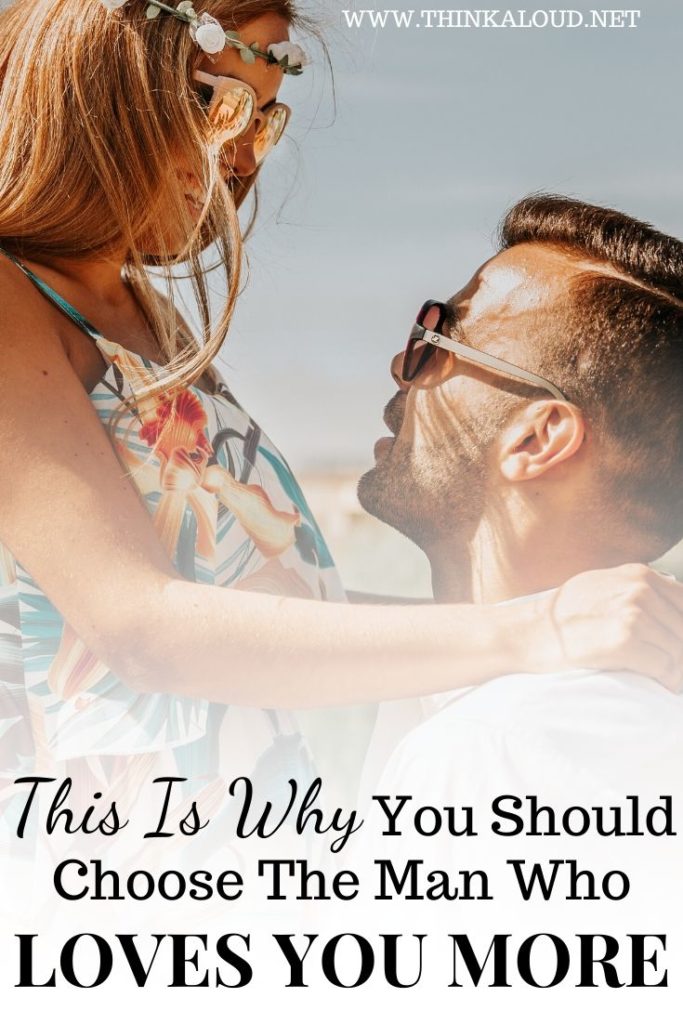