What It’s Like to Break Up with a Narcissist

Narcissists can be charming, attractive, and interesting in the beginning. Of course, when your relationship initially started, you didn’t know he was a narcissist. He was the most charismatic and caring man ever. Soon, you saw his true side: you saw he was vain, manipulative, and that nothing is ever his fault, and it all turned into a nightmare. Dating a narcissist or being in a relationship with one is an emotional roller coaster. When you are with a narcissist, everything revolves around him, and he is the center of the attention. It is confusing, exhausting, and emotionally challenging. After some time, you realized that the only thing you can do is to leave this unhealthy relationship. But, the break up doesn’t end your emotional suffering.

Every break-up is tough and painful. But, most breakups follow the same patterns: one of the partners leave, both of them grieve for a certain period of time, and everyone moves on with their lives. But, when it comes to narcissists, everything is different, so you can’t expect to have an average break up. 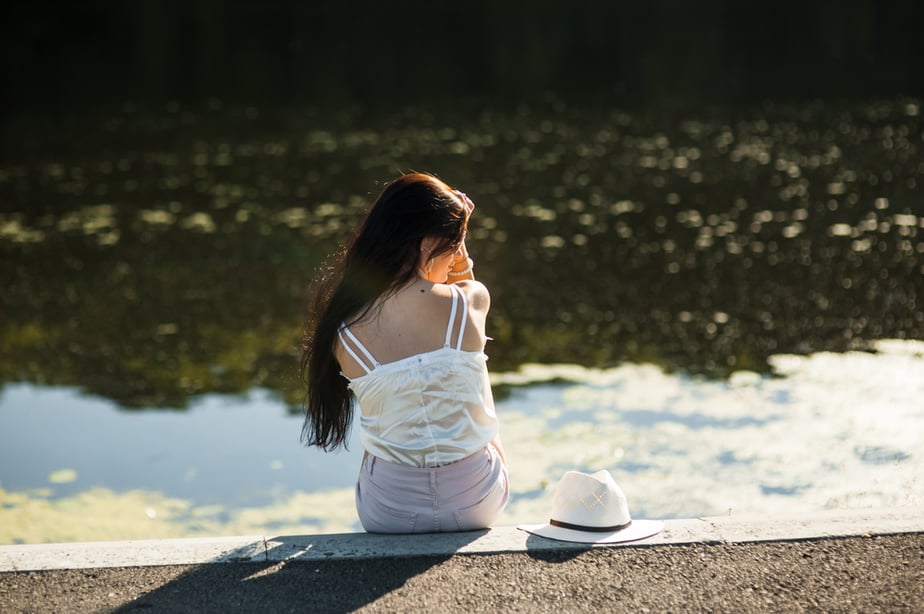 Narcissists are very competitive, enjoy winning, and have a fragile ego. If a narcissist leaves you, he either found another victim for emotional abuse or he left you to play with you and he will soon be back. If you are the one leaving a narcissist, you are directly attacking his ego.

The only way to leave a narcissist is to cut all ties between you two. It’s impossible to stay friends or to maintain any contact with this person after the relationship. He needs to emotionally abuse someone, and if you stay around him, he will quickly drag you back in this never-ending circle.

Before you know it and without even being aware of it, he will use his manipulative skills against you, and you will again find yourself in some kind of relationship with him.

Everything involving a narcissist has to be chaotic; it is just a part of their personality. So, don’t expect your break up to go without a storm. A narcissist feels threatened when you are leaving him. Expect a big fight, expect him to insult you or even threaten that you would never get rid of him. 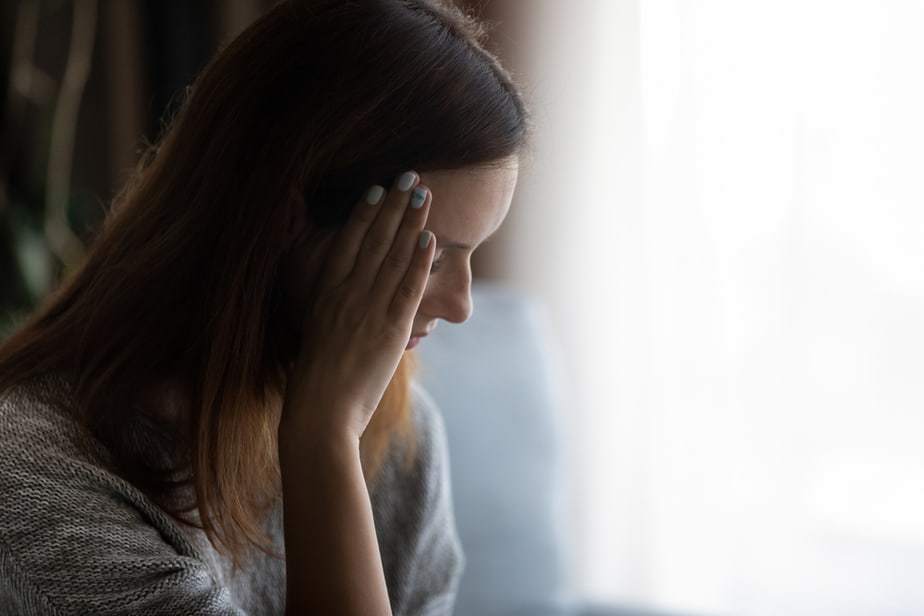 He may try to blame you for everything that has happened in this unhealthy relationship. But, keep in mind that you were the victim and don’t let him make you feel guilty. He will try to do this to directly affect your self-esteem. He is very well aware that he is the one who was hurting you, but he doesn’t care. Because he doesn’t care about you.

The only thing he cares about is himself and that he has someone he can emotionally abuse. And he knows he can manipulate and emotionally abuse you only if you feel worthless and bad about yourself. A narcissist will try to manipulate you and play with your mind.

Another possible scenario is that he will assure you he will change and that he can’t live without you. He will beg, plead, bargain, and tell you everything you wanted to hear, just so two of you can be together.

He may even threaten suicide. You may feel like he finally realized you are the one and that your relationship is worth fighting for. 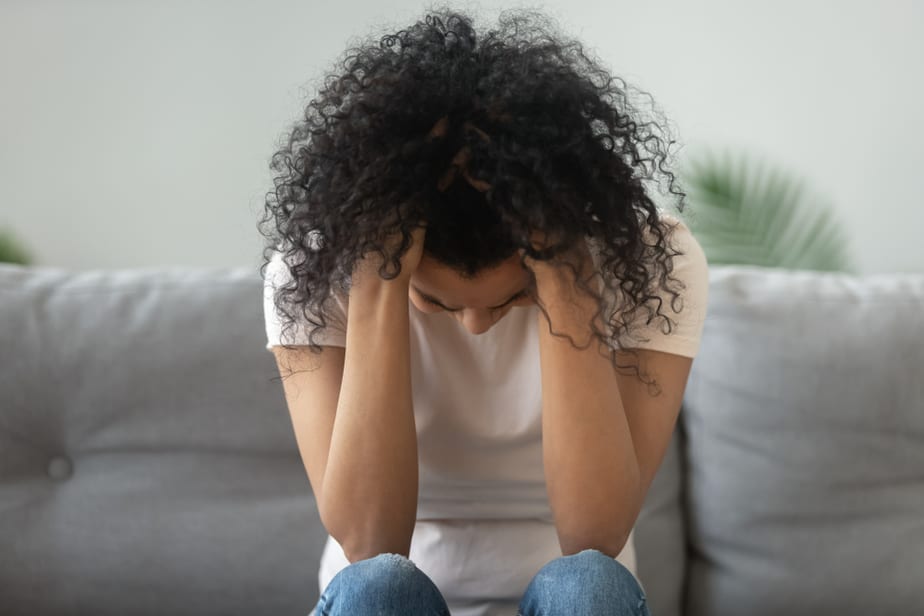 If you make up with a narcissist, you will feel like you are at the top of the world. He will be the best boyfriend you could ever wish for. But, only for a short period of time.  Soon, a narcissist will return to his old ways, and you will be trapped back in this cycle of emotional abuse and torture. Remember, he will never change!

Differences between Being in Love with Someone and Loving Someone
← Previous
7 Signs Your Relationship Is Unbreakable
Next →
Click here to cancel reply.
5 shares