When she catches you making up an excuse again or even lying to her face, she won’t call you out on it. But you are going to lose her once you tell her one too many lies. She simply won’t be able to take it anymore because a relationship without trust isn’t a relationship at all.

You’re gonna lose her once she sees that there is no strength left in her to fight for your relationship. It seems that she is the only one putting any effort into making it work. She might have already realized that you are never going to change, and she can’t take it anymore.

When she sees you not caring anymore and taking her for granted, one day she will just tell you that enough is enough and she will leave. You should have been showing her that you care for her and appreciate her. Because it already might be too late for her to believe you again.

You’re gonna lose her when she realizes that it’s best for her to put a stop to all the lies and mistreatment she has been going through all this time. There is a limit to how many disappointments one person can take from you, and she has had enough. 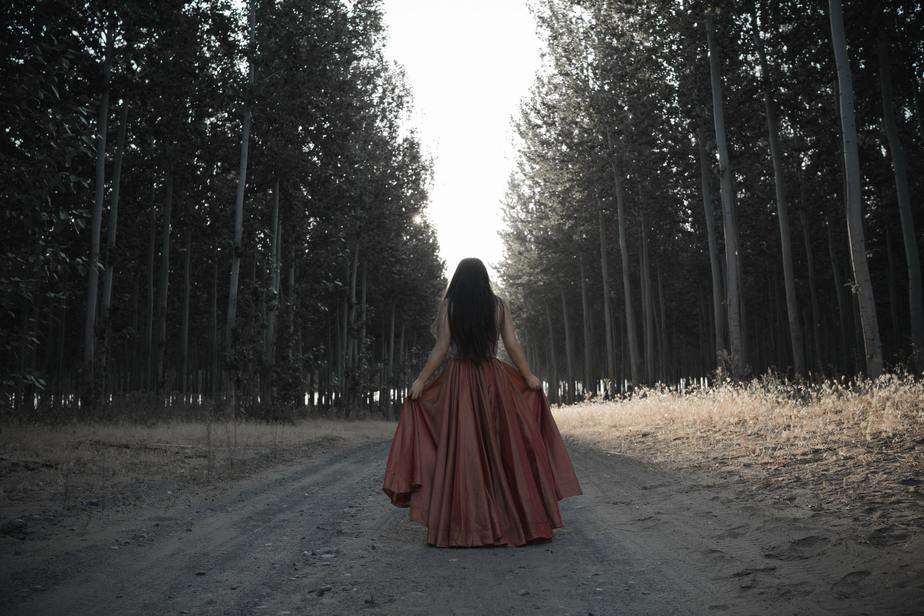 When she realizes that she is just a number to you, you’ll lose her. She will see that you don’t love her with all your heart like she deserves to be loved and she will finally pack up her things and leave forever.

You’re gonna lose her once she gets sick of begging for your love and affection because she deserves to be loved, and no one should ever have to beg for love, especially when they are in a relationship.

It was your job to make her feel loved, and you failed because you didn’t want to try hard enough. And that was the only thing you had to do to keep her in your life.

When she realizes that she can’t control your behavior and convince you to care, she will stop caring herself. Soon, she will start searching for someone who will shower her with affection and give her all the attention she needs that you never gave her.

You withheld affection from her, and she always had to fight for signs of your love. No one can take that forever, and she has learned that even though she can’t control what you do, she can control what she does. 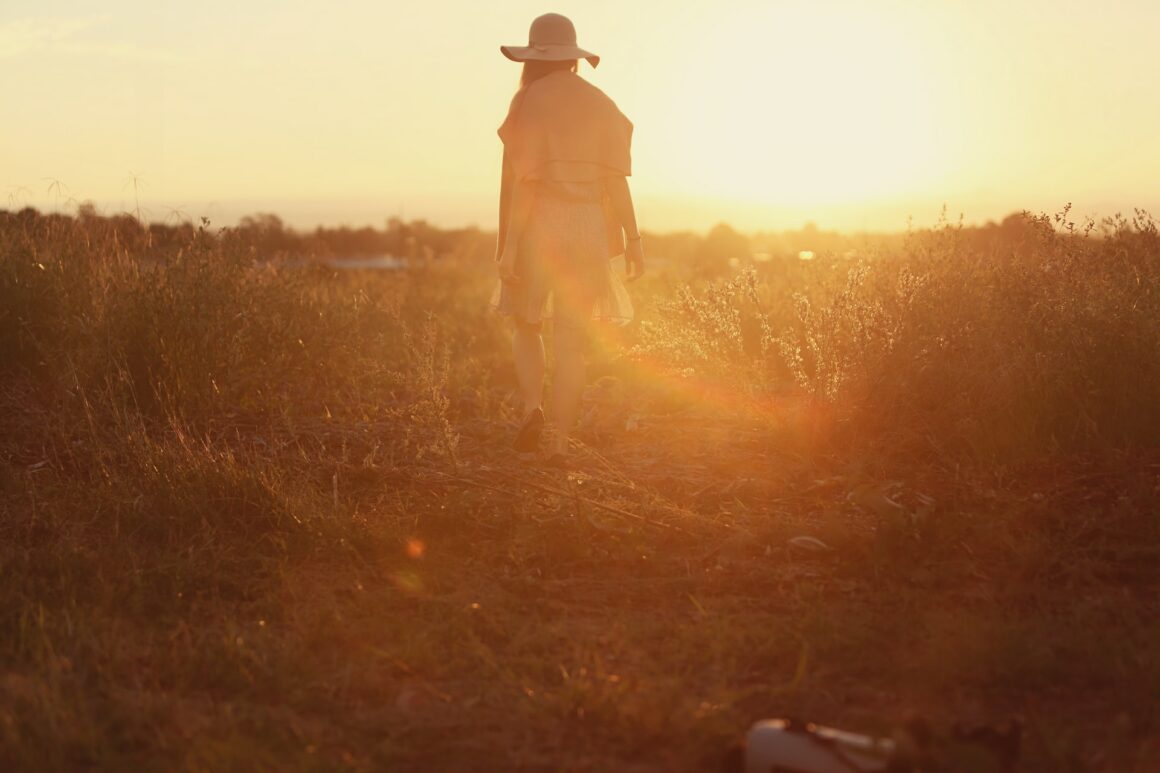 You’re gonna lose her when you again reject to meet her halfway with her efforts. Because she is tired of being the only one in the relationship who is trying.

She doesn’t have the strength to fight for you anymore, nor to fight with you. You have had one too many fights with her, and if you consider her leaving a win, you have won all of them, but you will have to celebrate it alone.

When she feels that nothing she does will be good enough for you, she will quit. You keep convincing her that she wasn’t good enough to start with so she will decide to give up on your relationship.

She deserves to feel good about herself and for her achievements to be recognized and applauded. And that has always been too hard for you to do. So, now you have to find someone else to neglect.

You’re gonna lose her a little every time you ignore her and don’t answer the phone, leaving her wondering why.

Because one day, she will simply give up and stop caring about where you are and who you are with, just like you wanted, but it will be because she will no longer be your girlfriend. You have been considering her a choice you get to make, and once she figures it out, she is going to walk right out that door.

When she sees that you are making her question her own worth, she is going to leave. And she will find someone who will make her feel good about herself, like she deserves. When was the last time you complimented her or made her feel better when she was hurting? 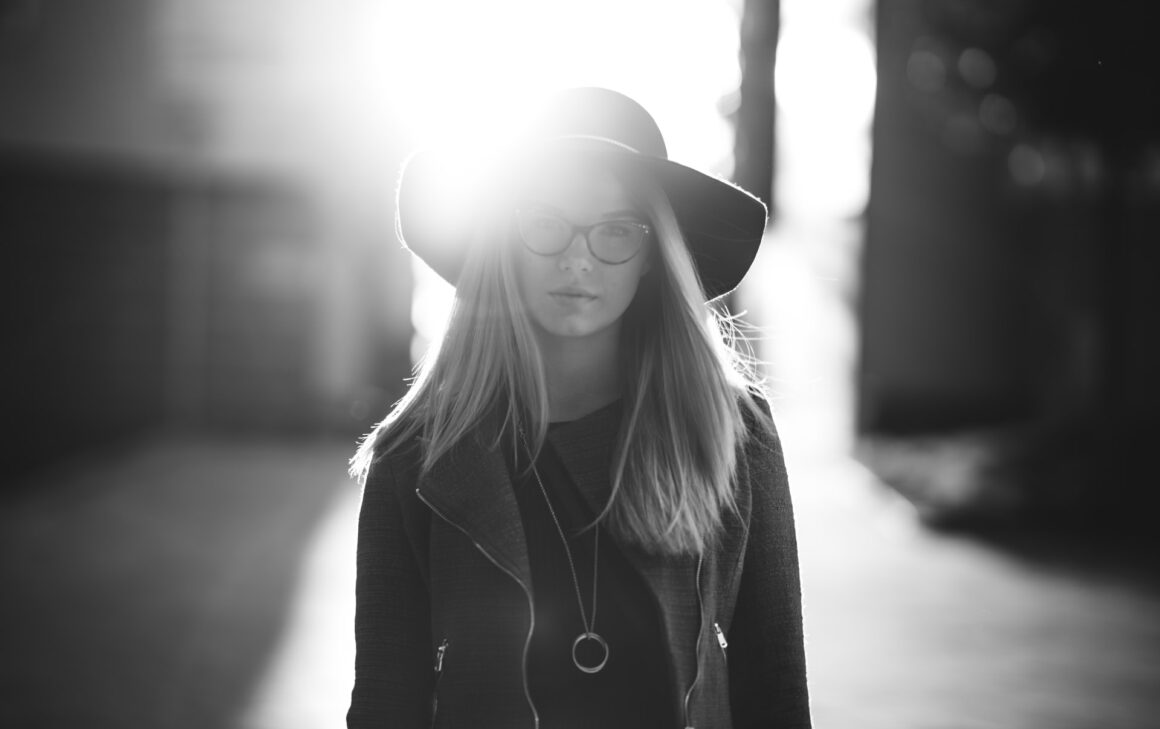 Or were you the one who made her feel hurt in the first place? There is a man out there who would kill to get to call her beautiful every day when she wakes up, but that has been too hard for you.

You’re gonna lose her when she gets sick of feeling confused because you say one thing and do another. She is going to realize that your word means nothing and that she can’t rely on you.

And that is when she is going to leave, to find someone who will take responsibility for his actions. Someone she can trust and rely on like she never can with you.

She has been nothing but honest with you, but you still keep her in the dark about how you feel you are going to lose her.

She deserves someone with whom she could be able to communicate openly and honestly. When was the last time you told her how you honestly feel? Or do you just walk away when things aren’t going your way and never speak of it again?

You’re gonna lose her when you finally connect with her emotionally but then pull away because she has gotten too close to you. She needs someone she can be close to. She wants to really connect on a deep emotional level because that is what healthy relationships are all about. She deserves more from you, and you know it.

But you are not letting her in close for your own selfish reasons, and that is exactly how you are going to lose her forever.

When she hears you say one more time that you are just friends, you are no longer going to have her as a friend or as a romantic partner. You have been stringing her along for long enough, and she won’t be able to take it much longer. She deserves to have someone who will be proud to call her his girlfriend in front of everyone he knows.

You’re gonna lose her a little more every time you start playing games with her instead of being in a healthy relationship. She doesn’t have to take you messing with her head anymore. And you keep changing the rules of the game so that you win every time, but the last time you win, you will be left alone to enjoy it without her. 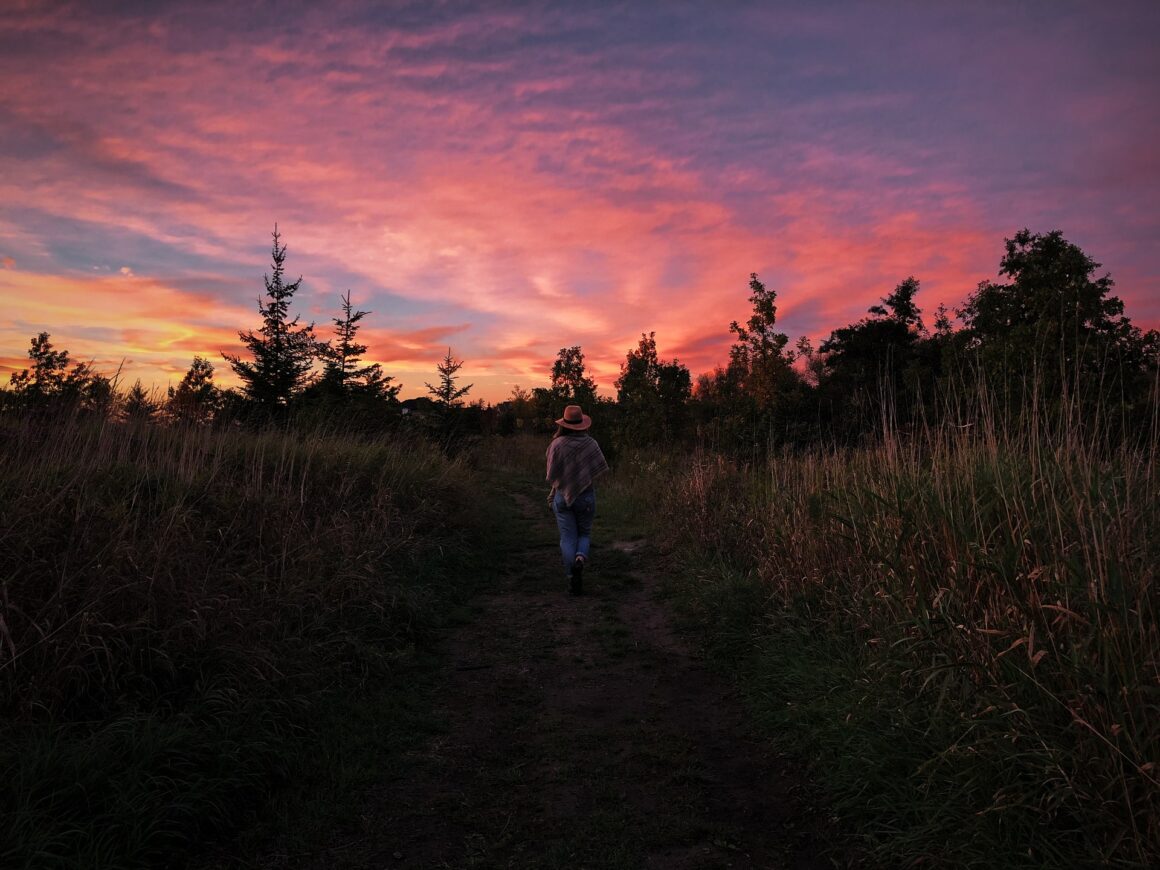 You are supposed to call her your girlfriend and be proud of that fact when you introduce her to your family and friends but you refuse to do that, and that is why you are going to lose her.

You’re gonna lose her when she tells her friends and family members about you. And they won’t support your relationship because they will see that you are bad for her.

They are going to tell her to walk away, and one day she will. If you don’t stop her and promise that you will change, she is going to walk right through that door and never return or look back.

You are going to realize that you have lost her when you suddenly start feeling lonely and looking for her in other people. You will hate yourself for losing such an amazing woman because you took her for granted.

You are going to realize that you have lost her once she moves on, and you see her with someone else. She will introduce him to you as her new boyfriend. 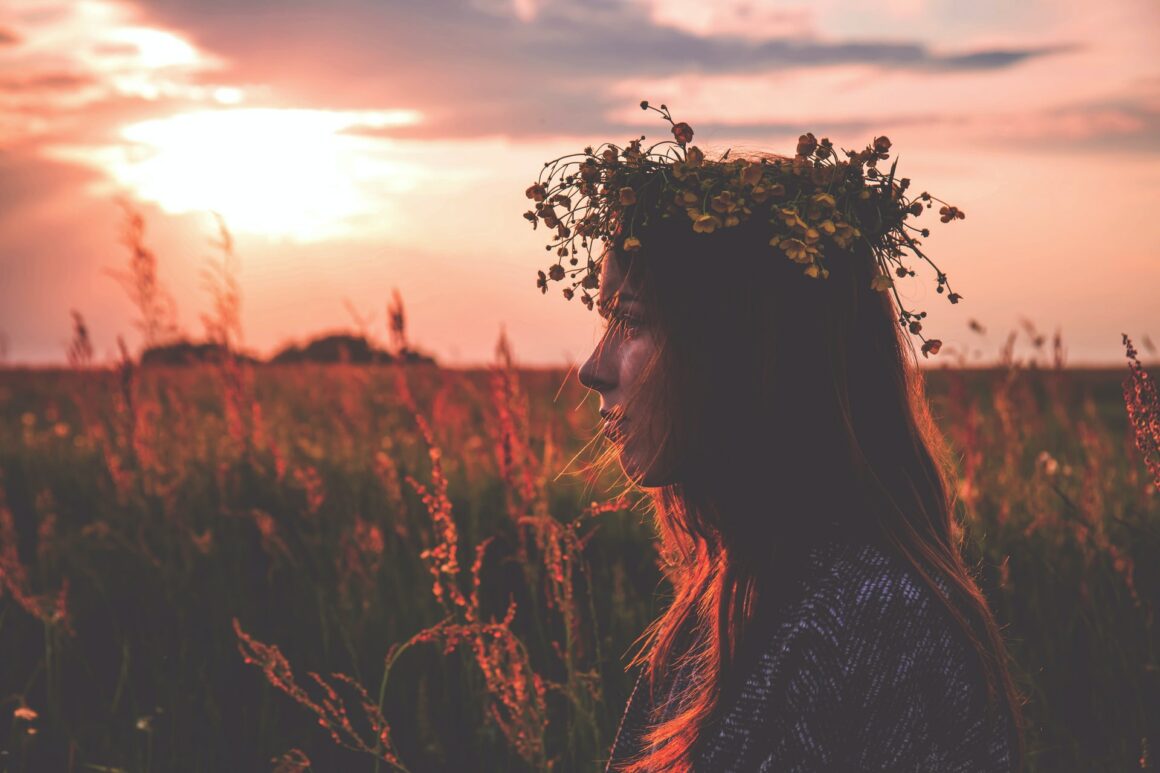 And you will notice that she is looking at him the same way that she used to look at you when you were the only man in her life. You’ll hear her talking to him the way she used to talk to you, and it is going to make you extremely jealous.

But once you see that she has moved on, let her be because you had your chance. If she is still with you in spite of everything, now is your chance to change and fight for her. Because if you don’t do anything about it, you are going to lose her forever.

And I assure you that you will regret not doing anything to prevent it. She deserves much more than what you are giving her now, and you know it. So change before it’s too late if you want to keep her around. 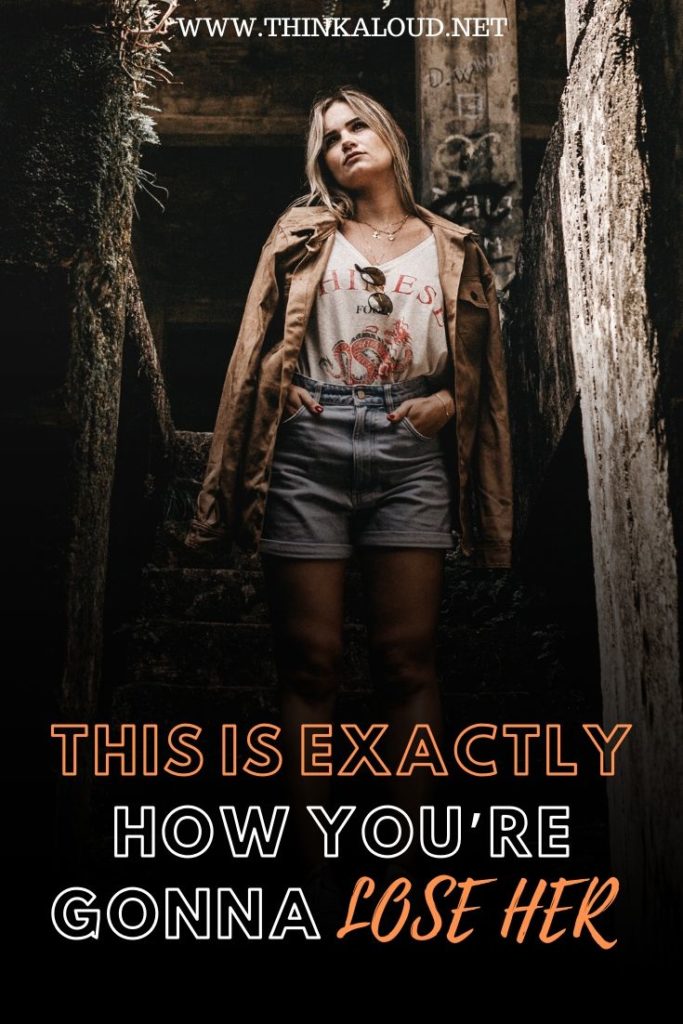