Every break-up is hard and emotionally challenging, whether you are the one leaving or the one being left behind. Many judge the people who are leaving and consider them too weak to stay and fight. It’s hard to admit, but some relationships are simply not worth fighting for.

You have to be strong to stay in an unhealthy and unpromising relationship. But, don’t let anyone convince you that you are a coward if you leave either.

It takes incredible strength to walk away from someone you love. You have to be very strong to accept that your relationship has no future and even stronger to see there is nothing left to fight for.

There are relationships in which you are certain in your emotions towards your boyfriend, but you just know he isn’t right for you. You are aware that you two will never work out and that your happiness is not with him. 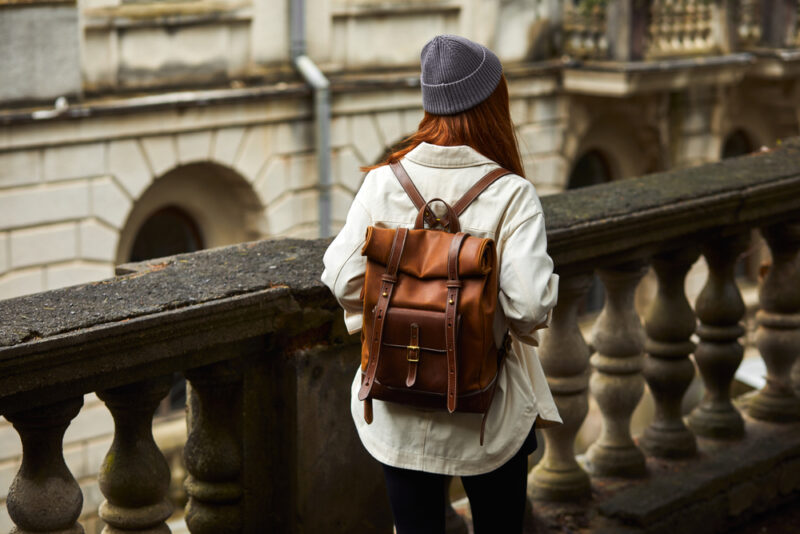 While the logical side of you tells you that the break-up is the only possible solution, your heart and emotions tell you otherwise. Deep inside, you know that you two are not meant to be for each other and that there are better guys waiting for you.

You two have feelings for each other, you both wish it could work, but you both know it probably won’t. Even if you know what you should do, something just doesn’t allow you to let go.

You are afraid of leaving him, because you know he won’t chase after you. You know very well that he won’t suffer because of you and that this break-up will be much more emotionally damaging for you than for him. And you feel unimportant, unloved, unwanted because of that.

Even when your brain tells you it’s time to leave and continue with your life, there is a part of you that wants him to fight for you and for your relationship. You want him to scream, to beg you to stay.

He never showed too much emotion, and now you want him to finally make a gesture that will show that he truly loves you. You want a confirmation of his love towards you. But, you know he won’t do that. 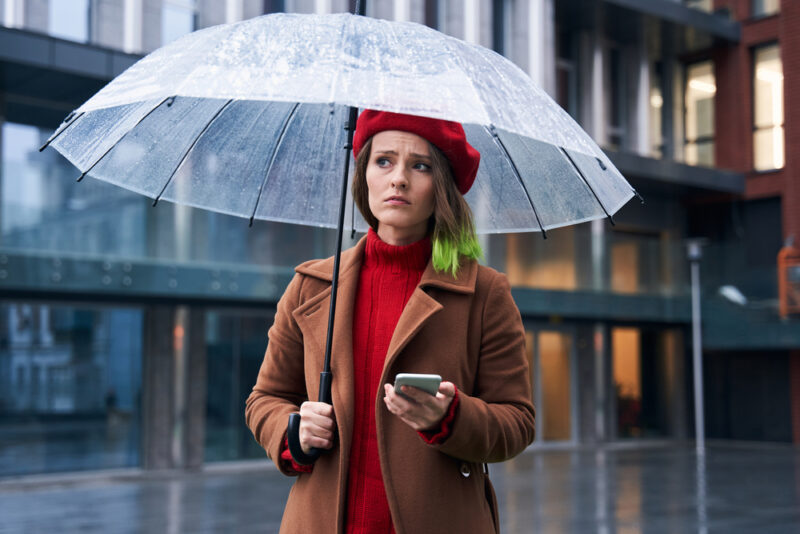 Even if he would like to do it, he is just too proud and he made that clear a million times. And that hurts you in more than one way.

The fact that he will be indifferent when you leave hurts both your heart and your ego. You ask yourself have you ever meant anything to this person. Was he just waiting and wanted for you to leave? Would he leave if you didn’t?

But, don’t leave if you are not sure about your decision, and don’t do this just to scare him. Women have a strange habit of saying “don’t call me ever again” and then waiting for a phone call.

Many women leave their partners so they could see that they can’t live without them and for them to realize how much they love and need them. Don’t close the door and wait for him to open it!

If he doesn’t chase you when you walk away, keep walking. That is a sign enough that he doesn’t want you to stay. 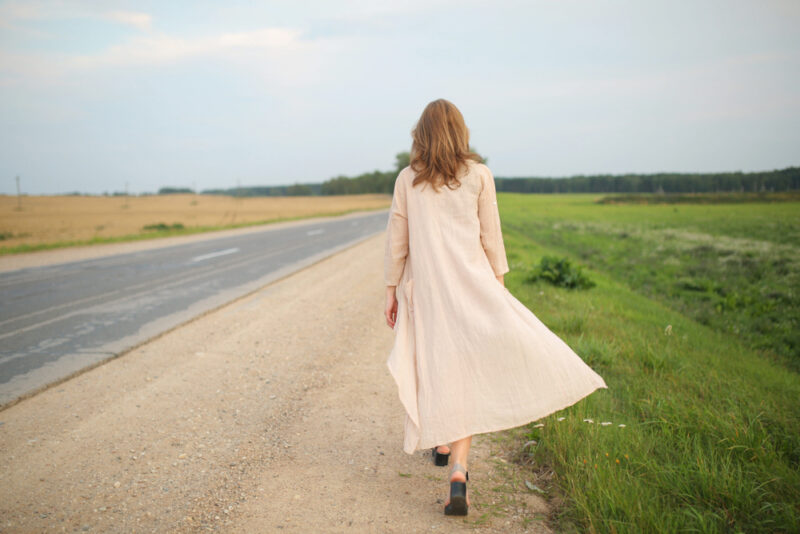 You are not his priority, and if someone treats you like an option, you don’t need that person in your life. That is the sign his emotions are not strong enough and that his pride is more important for him than you.

If a man truly wants you, he will never let you go. Instead, he will come and get you. If he can’t live without you, he will do anything in his power to keep you.

Remember this every time you want to go back to him. If he wanted you to stay, he would have never let you walk away. Instead, he would walk with you.

You know you have made the right decision and should stick to it. It’s easier for you if he behaves like this. You know you would probably go back to him if he made a minimal effort. So, be thankful that he isn’t doing anything. Keep walking and never look back! 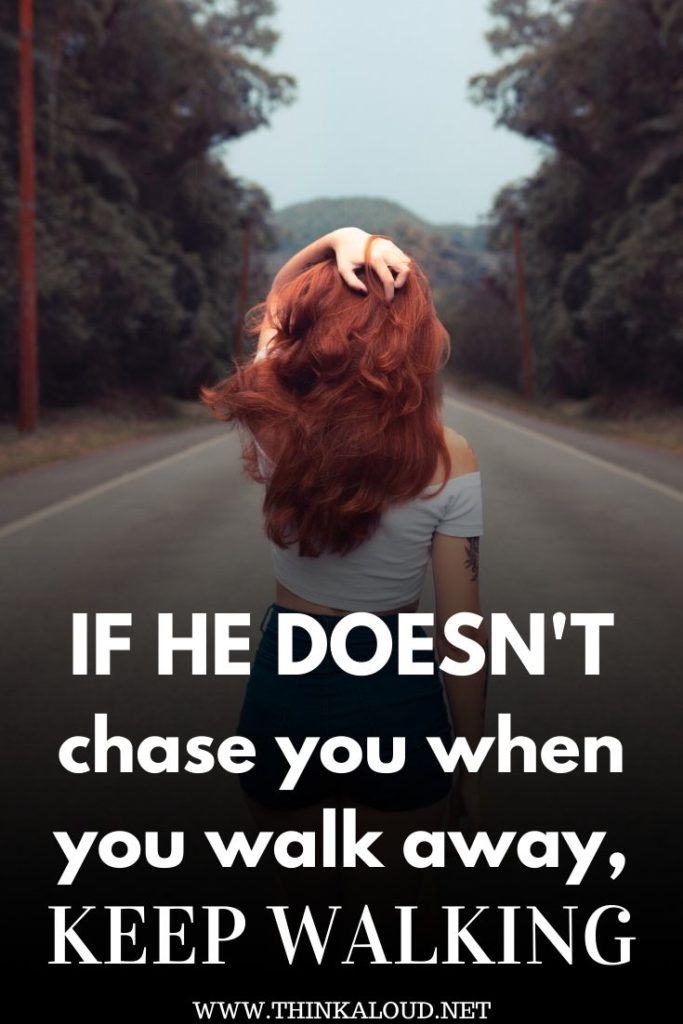