So what can you do when you love someone so much that it pains you? Not much, but it is true. Love can literally hurt you. It can hurt you so much that you find yourself on the ground, thinking about just one thing – a way out of it. Really, you feel like dying and it can be out of a million reasons. There could be a million different reasons that loving someone gets you through, not just emotional, but also physical pain.

But, before jumping to any conclusion please keep in mind that I’m not talking about loving and losing. I’m talking about pure love. Happy one. One that brings a smile to your face.

Why does it happen and what can you do when your love for someone is so strong? Some people say that love hurts only when you are afraid of losing the person you have next to you. But, I really don’t share that opinion because I was in a long-term relationship in which I didn’t have any fear of losing my partner but it still hurt me. Love hurt me.

So, what’s the point? So what when you love someone so much it hurts you but, on the other side, you don’t have any fear of losing the person that is lying next to you? I’m almost sure it must be one of following reasons…

You and your partner are in a long distance relationship which can be very painful. There’s nothing wrong with you if you get an actual ache inside your body, your mind, and your soul. When you love someone so much talking on the telephone and seeing each other every now and then can be a real disaster. I can totally understand that position because years ago I was in that kind of relationship for a year. It was a year full of love, but also full of some strange sadness. Bitter-sweet love. Bitter-sweet sadness.

Love hurts because you care. This one is very simple, but it is also very true. When you love so strong it means that you care for that person. You care if he or she is okay during the working hours. You care if he or she is safe when you are apart from each other. When he’s going on business travel, you care about the safety of the trip. About safeness of the airplane and their accommodation. Also, about their busy schedule.

Love hurts at the beginning of the relationship. Some people tend to think that love can hurts only at the beginning of the relationship when your emotions are still all mixed up. Those people say that when you love someone so much it hurts it must mean that you are still experiencing the romance which is very different from the exact love. In their mind love is something that is calm. It is some kind of quiet strength, while romance brings you to the point where you are going through some kind of dramatic emotional state.

To be honest, I don’t share that opinion. I’m holding the side that says that pure, old love can hurt you. It can make you feel the pain that goes through every part of your body. The one that stops in your mind just to remind you it’s there all the time and then it goes directly to your heart. If you are not now in a position from which you can understand this, I’m not going to tell you that you don’t love him or her enough, but what I’m going to tell you is that I wish that one day you’ll have an opportunity to experience the power of true love through true pain. It will show you up how a man is capable of loving to the bottom of his heart and deeper.

We don’t experience it too often. But when we do, when we do love someone so much, it is a pure evidence of our kindness, empathy, and capability to love. Isn’t it? So at the end, I want you to know that I went through it. I went through various emotions. Through ups and downs. But the second I got to touch, to taste, to smell the feeling of belonging and caring for the other part of me, for the person who makes me complete, I came to know that besides all negativity I will be holding my joker.

I will be caring my joker card in my pocket and that joker, that joker card will always be his smiling face on the cover of my smartphone as well as his number which will lead me to hear his voice in a matter of a moment. Single moment. Single sign. That’s all you need when you love someone so much it hurts. Just a single sign from the person you love and it will be alright. It has to be alright. Believe me, because when you love someone so much any other way is no way at all. It must be him or nobody else. It must be his voice, his smile, his hand to show me the way. All else is nothing. Nothing when your love is so strong. 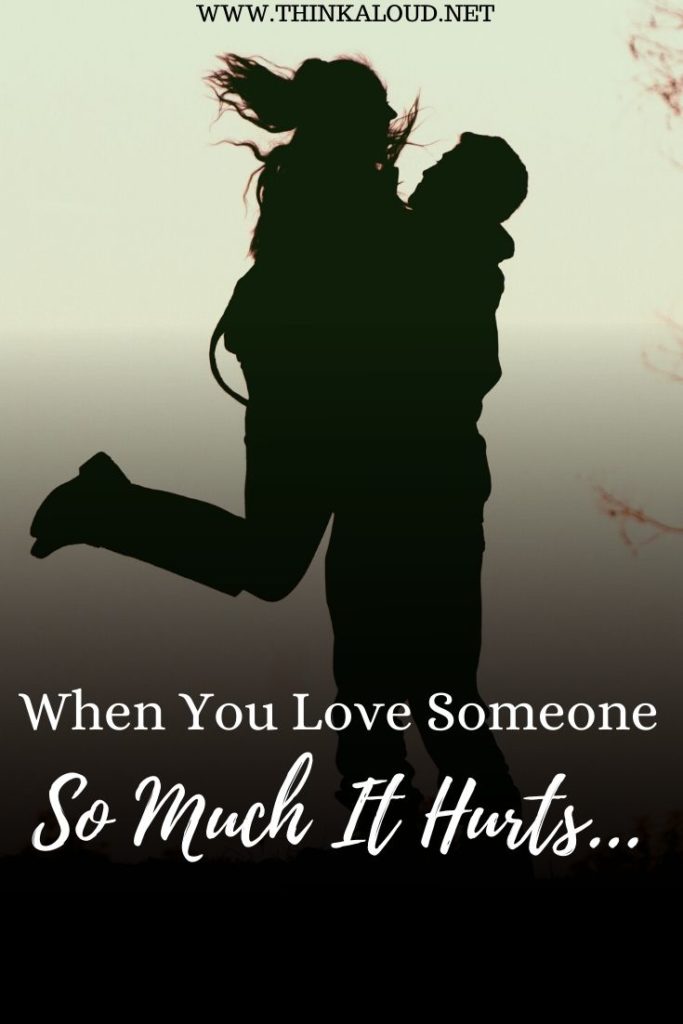