Men often change their behavior over time, so the texts and calls will come less often, and some men will stop being romantic and putting effort into the relationship. Some of them will simply seem as if they have better things to do than spend time with their girlfriend or wife.

However, whatever is the reason for his lack of interest, we women tend to overreact and drive ourselves crazy with the question why does he ignore me.

When a woman senses that her man is acting differently, she will start panicking because she thinks she is going to lose him, so she becomes tense and keeps wondering why does he ignore me.

The truth is, he might be only temporarily distant because of a stressful period at work, and your panicking might cause him to lose interest in you, so you should be clear on whether he is really ignoring you or you are just too needy.

This is why I have prepared for you signs that he is ignoring you that you should be on the lookout as well as tips on what to do when he ignores you, depending on the type of your relationship. But I will later on also answer the question that is bothering you so much – why does he ignore me?

Undeniable signs that he is ignoring you 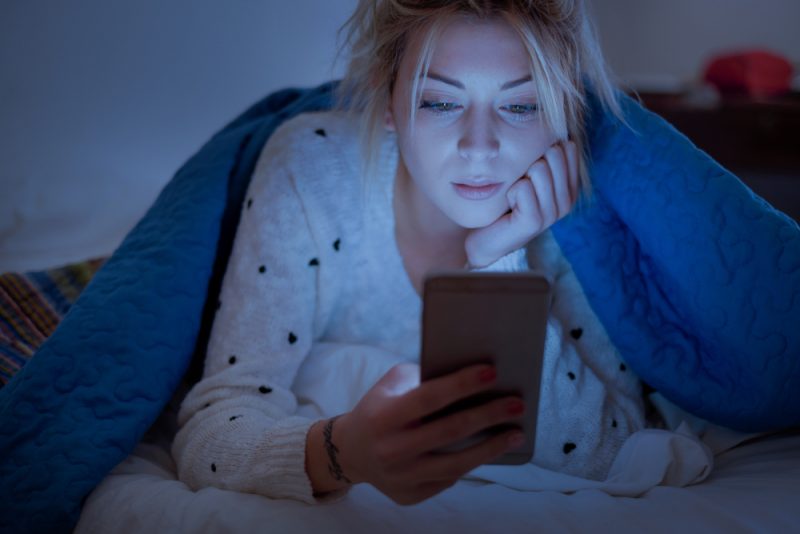 So, why does a guy ignore you?

First of all, don’t panic. Maybe he has some sort of a problem at his job or with his family because men don’t tend to talk about their problems as much as women do.

Still, him avoiding you is not good for your relationship. That is why what to do when he ignores you is trying to get him to open up and talk about what’s bothering him. Show compassion, and don’t be too noisy. If you have just started dating, maybe he is just naturally shy and an introvert.

Another reason could be that he is just too busy with his job. When your boyfriend ignores you, he might actually be thinking about his work, and he is simply too busy.

Of course, there is a chance that he is ignoring you because of something you said or did, or maybe you were the one that started ignoring him first. Consider have you done something to cause this behavior from him.

Perhaps you are smothering him too much. If you are sending him messages every day all day, and then you call him if he doesn’t reply and attack him about what he has been doing and who was he with, you might be too annoying for him.

Everyone needs some space, and that doesn’t mean he doesn’t care for you, he just needs some time without you and your questions about his whereabouts.

If none of this is the issue, then it might be the worst-case scenario, and he has met someone new, or it’s simply over between you two, but he doesn’t have the guts to say it to you directly, so he is avoiding you. This way, he is letting you be the one who will finally break up and save him the trouble of manning up and doing it by himself.

Whatever the reason is, you won’t find out the truth until you talk to your partner. Don’t make rash judgments, and even if it’s the worst-case scenario, it’s better to find out sooner than later and end things before you get hurt more.

Here’s What You Should Do When He Ignores You

What to do when your boyfriend/husband is ignoring you 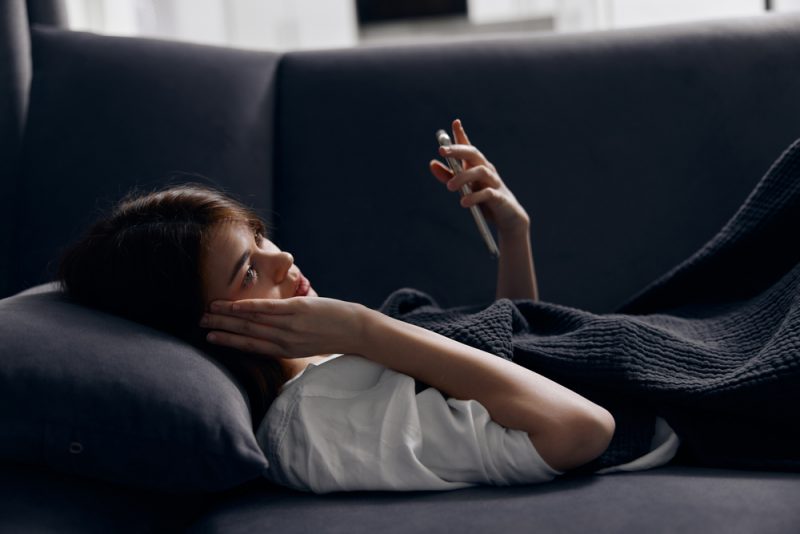 So what to do when a husband ignores you? When your boyfriend ignores you or your husband simply isn’t as interested in you as he was before, it’s time to talk about it.

What to do when he ignores you because of his friends? If he is ignoring you by choosing to spend time with his friends instead of with you, you should back off and give your boyfriend or husband a break.

The longer you stay together, the more you will take each other for granted, and unfortunately, that’s just the natural order of things.

But a simple face to face talk about this problem might fix it. Let him know that you understand the need for friendship, but you are feeling somewhat left out. Be straight up and think of a special day you two could spend together.

Actually, this should become your routine. How about having a date night every weekend? That is sure to light up the old flame.

But if you are wondering what to do when he ignores you after a fight, you should know that he needs time to cool down. Let him be but talk to him once things have settled down and apologize if you have done something wrong.

It is normal for your boyfriend or husband to ignore you after a fight if he is still mad at you.

What to do when he ignores you by not texting anymore? If the texting has stopped, you should open up to your partner and tell him that you miss his cute messages. If that doesn’t get him to start texting you again, try dirty texting – that will surely keep him interested.

But if the problem is that you have stopped talking, and if he still doesn’t want to talk to you when you confront him about it, maybe it’s time to see a counselor.

What to do when a guy you like is ignoring you 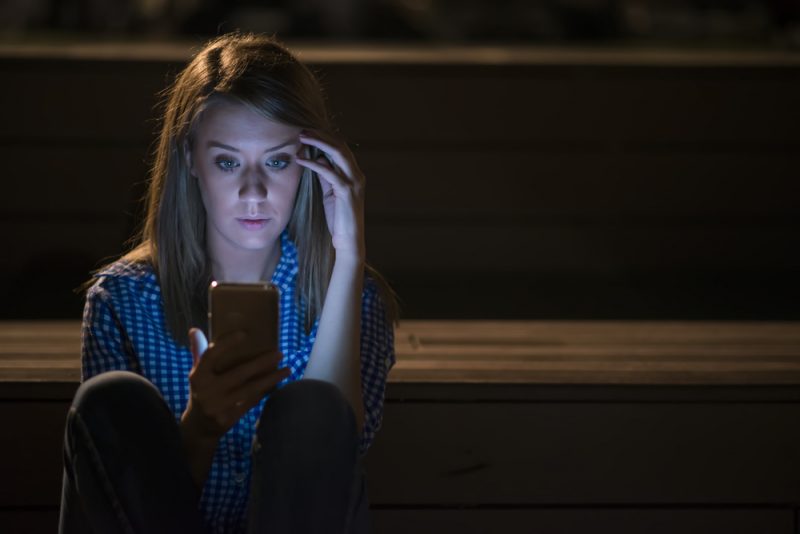 If you were wondering what to do when the guy you like ignores you, you should remember that things shouldn’t be that hard with someone you like. So it might be time to let this one go.

All in all, what to do when a guy ignores you is dedicating yourself to your desires, and focusing on yourself. You have nothing to lose because if he is ignoring you because he doesn’t like you back, that’s just how things are, but if he likes you, he will stop ignoring you once he sees how great you’re doing on your own.

What to do when your ex is ignoring you

You should always play it cool around an ex. If you have reached out to your ex more than once in one week, wait at least a week until you reach out again. What to do when ex ignores you is taking it slow.

Once you made it through a week without contacting him, wait a little longer just to prove to yourself that you can. This will help you care less about whether he’s coming back or not, and you won’t get hurt if he rejects you at the end.

When you do message him, write to him something that will make him laugh and remember the good times you had together. If you can’t think of anything funny, try something interesting and helpful that they haven’t heard before, like letting him know about some event.

Hey, maybe you will let him know that his favorite singer is having a concert soon and he might invite you to go with him! But remember to always keep it cool and slow when it comes to contacting your ex.

When to let go and focus on yourself 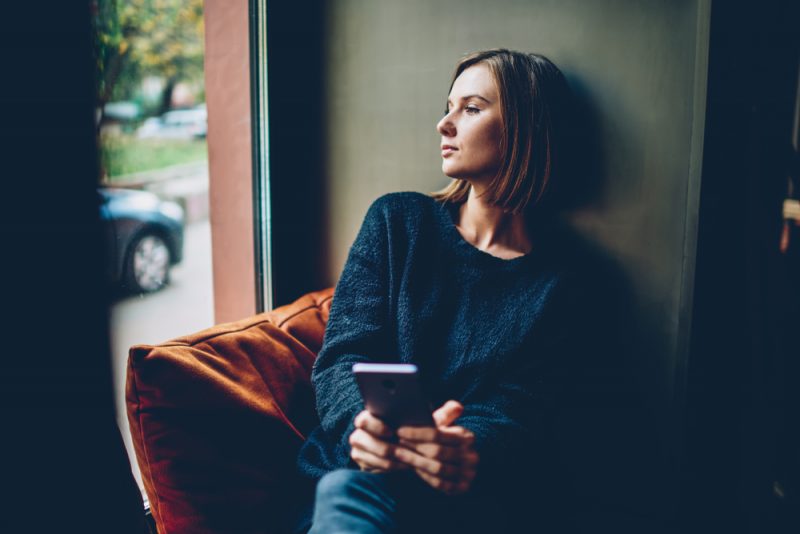 If nothing helps and your guy continues to ignore you and refuses to talk about it, it’s time to let go and focus on yourself. It won’t hurt your current situation, but it might help it because he will probably be done ignoring you at some point when you will find out whether it’s the inevitable break up or a happy getting back together.

So stop obsessing about it and focus on yourself, you will find out what’s behind it eventually anyway, and if nothing I suggested works, focusing on yourself is really all that’s left to do. 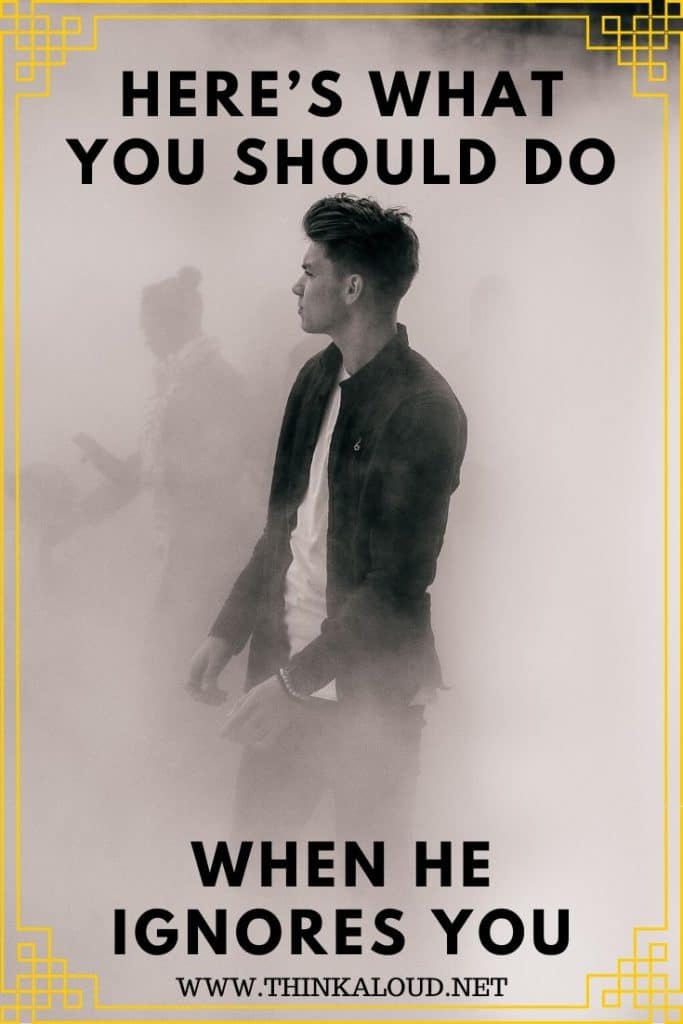