Love does indeed make the world go round but it is also the leading cause of devastation for many people.

It’s not just emotional pain you’ll have to deal with when you realize your partner isn’t into you anymore but also physical pain.

Emotional pain stimulates the same nerves stimulated when you are in physical pain.

However, if you are aware of the signs a man is done with the relationship it can help you to put things to an end early enough.

It will be hard to convince him to stay when his heart is no longer into it though.

Prolonging the relationship when it is clear that your boyfriend stopped being affectionate a while ago isn’t going to end well for you.

Thus, learn how to tell if your boyfriend is getting tired of you and leave before it gets ugly for both of you.

How do you know when a man is done with the relationship?

Here are some of the signs you should look out for: 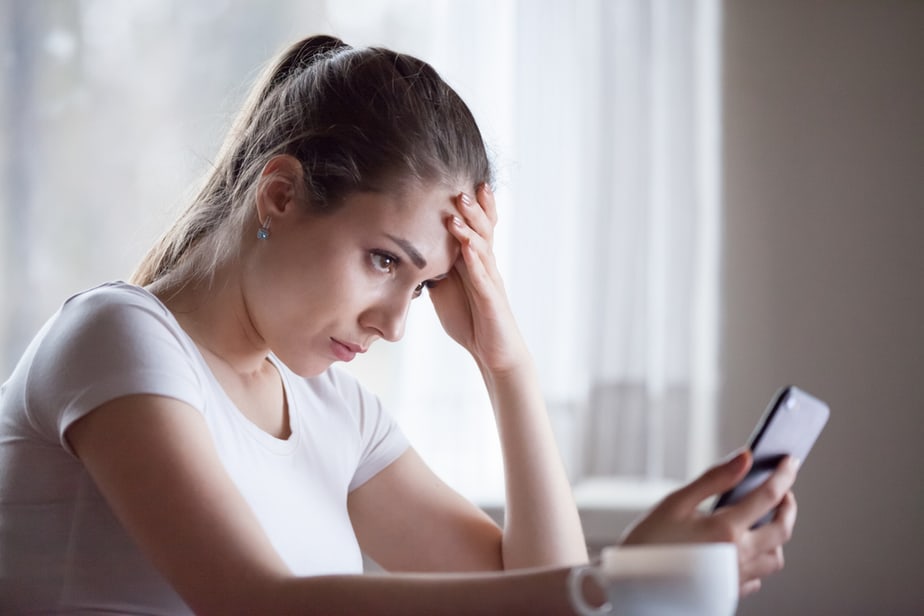 If a man loves you he’ll want to spend time with you. It is one of the signs of a healthy relationship.

He’ll also be sending text messages to you frequently to check up on you or just to share something silly to make you laugh.

If the text messages stop it is a bad sign.

Also, when someone who was always eager to spend time with you starts avoiding you it means there is a problem.

Thus, don’t linger wondering “Am I done with my relationship?” when your boyfriend doesn’t want to be with you.

2. He stops making future-plans with you 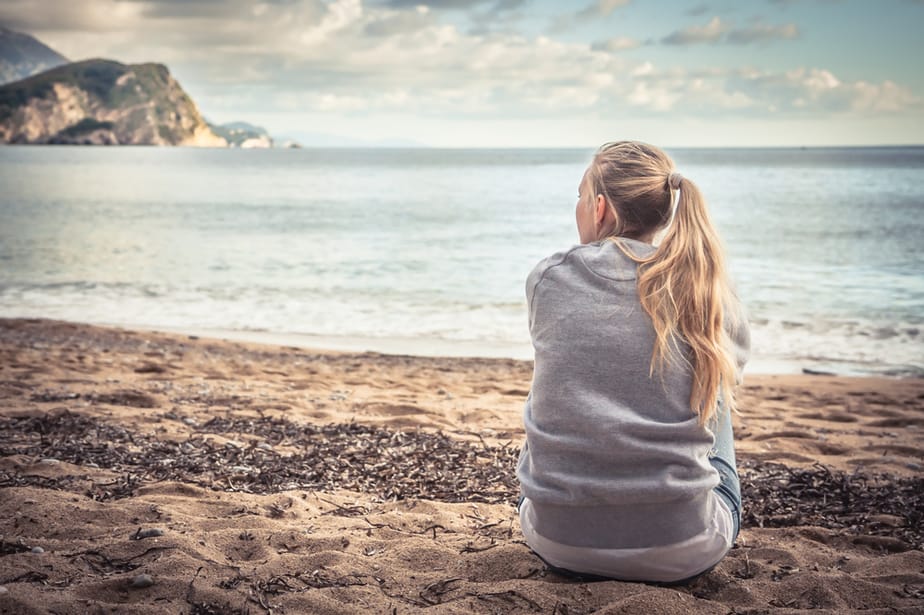 Is your boyfriend not affectionate anymore? It might be because he no longer wants a future with you.

Even if you may still be under the same roof he might have checked out of relationship and not informed you.

People who are in a healthy relationship and see a future together spend time making plans. If this stops suddenly it is a bad sign.

The future can be scary, especially if some unfortunate events have happened along the way.

However, if a boyfriend who was always enthusiastic about a future with you, moving in together, marriage and kids and even the vacations you’ll take around the world suddenly starts shunning these talks it isn’t a good sign.

You have to find out the reason behind that.

3. He stops making an effort 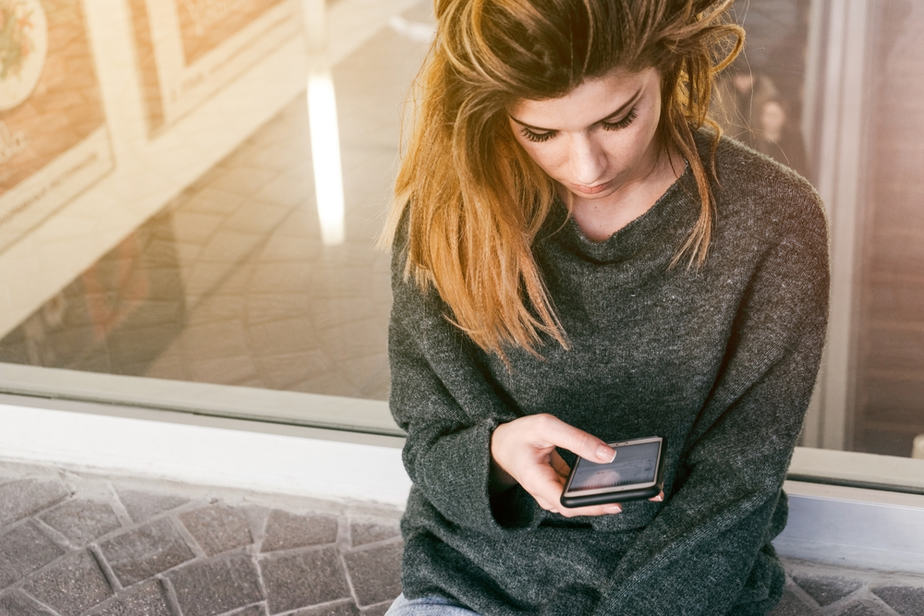 A man in love will always make an effort to show you how much you are loved. This is a good sign.

Relationships can’t be run by one person. Both partners have to put in the effort. It might be making up following an argument, planning meals or date night, etc.

Kind gestures and making the other person feel loved is good for the relationship.

If he stops doing that it is one of the signs a man is done with the relationship.

Missing special occasions or blowing off plans isn’t a good sign and it shows that he’s ready to exit the relationship.

4. He no longer cares 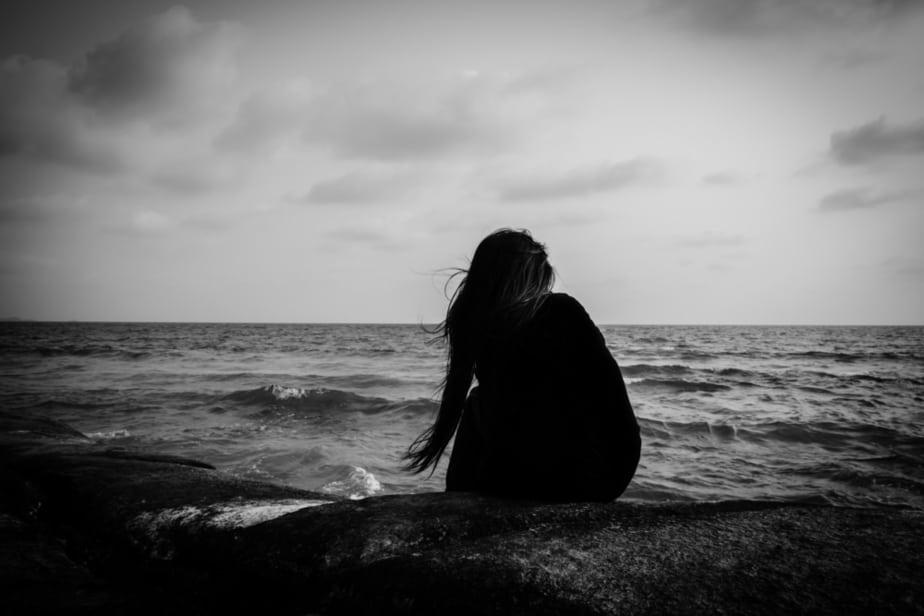 Your soulmate will be invested in everything that is going on in your life.

Any relationship expert will tell you that people are hurt more if someone they care for, like a soulmate, wrongs them.

The anger or your significant other telling you how much he’s hurt by your actions or lack thereof shows that he still cares.

However, when he no longer cares no matter what you do it is a sign that the relationship is failing.

You can see a relationship expert to try fix it or prepare to exit, especially if your significant other isn’t interested in the relationship anymore.

5. He puts his friends first 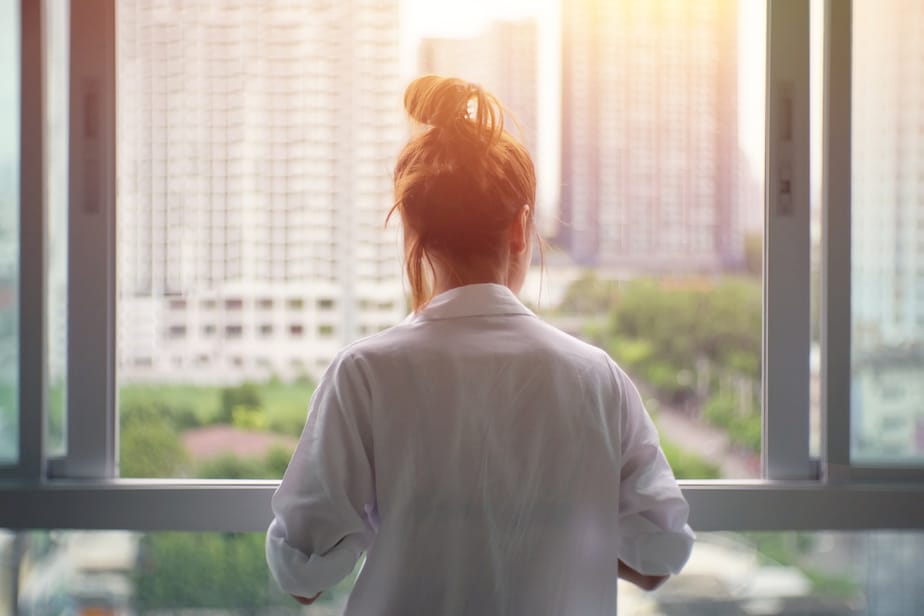 Another of the signs a man is done with the relationship is when he puts his friends first.

It’s okay for couples to spend some time apart but spending time with friends more than he is with you is a red flag.

Ask to join him when he goes to see his friends or family members and see how he reacts.

You can talk it through with a relationship expert if it is making you worry. 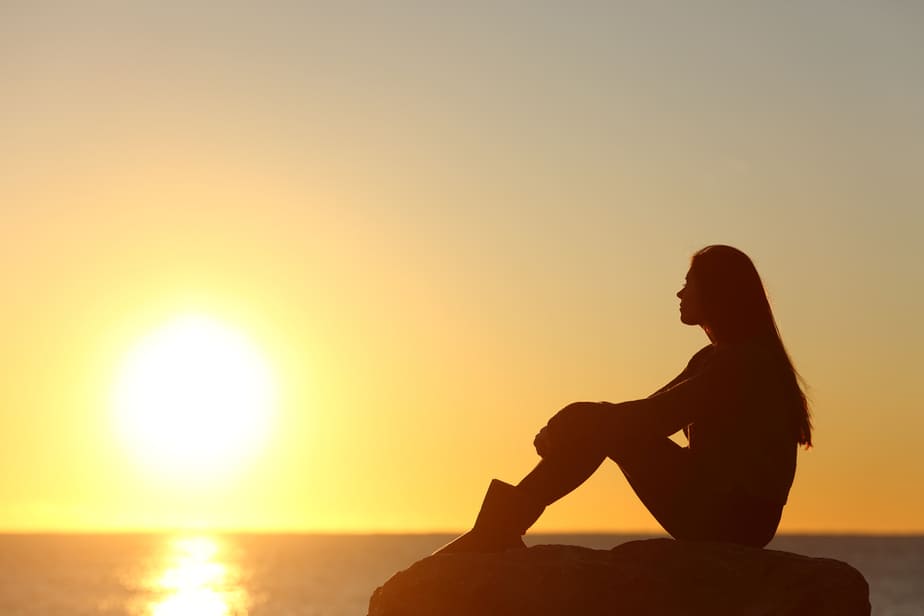 If he starts being secretive it is a sign that the relationship won’t survive in the future.

It is one of the warning signs depicted even in movies – someone starts a secret affair or hides his romantic feelings for someone else from their partner.

You can guess how such a story ends! Paying attention to the little things will help you get out before things get ugly.

Don’t stay when you are positive you can’t save the relationship anymore.

Even if it hurts, when your gut feeling tells you something isn’t right, leave immediately.

When do you know it’s time to end a relationship? 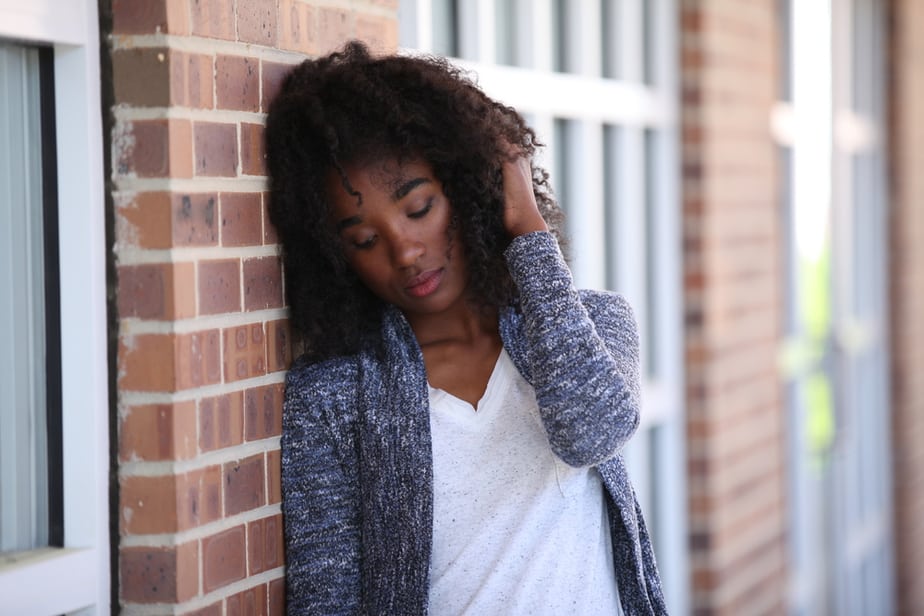 Not all relationships lead to the altar even in ancient times.

It’s a topic that has been discussed a lot, with experts offering tips on how to save a failing relationship.

However, if it is clear there is no way you can make the relationship work you need to go with your gut feeling and end things.

Paying attention to the warning signs and keeping tabs on the little things that point to bigger issues will help you to know when it’s time to call it quits.

Some of the factors to help you know it’s time to end a relationship include:

A new relationship will have you believe that the synergistic energy is boundless. 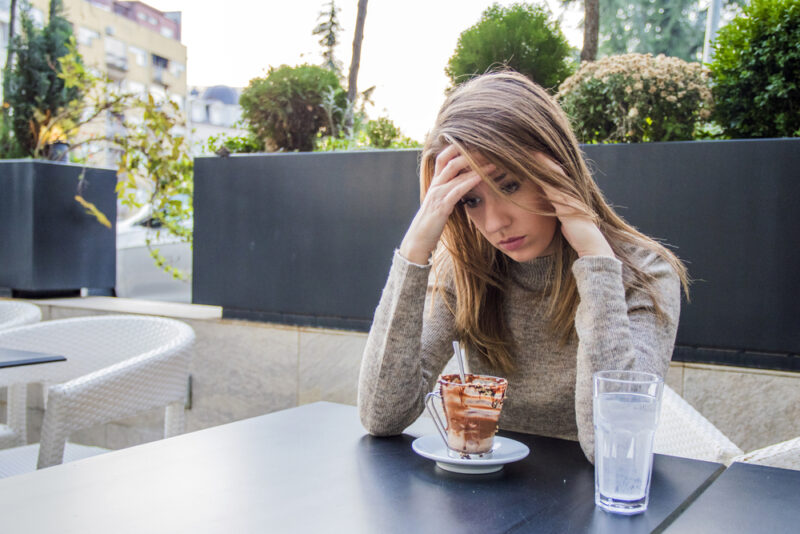 The connection is usually too strong such that you can face any crisis together and come out on the other side unscathed.

However, over time the energy goes down and too many external stressors will weaken even the strongest commitments.

These can be family needs, work demands, loss of financial stability or even major illnesses.

If it is clear that there is no way to make the relationship work its a good idea to end things early.

With new love, everyone is ready to compromise. 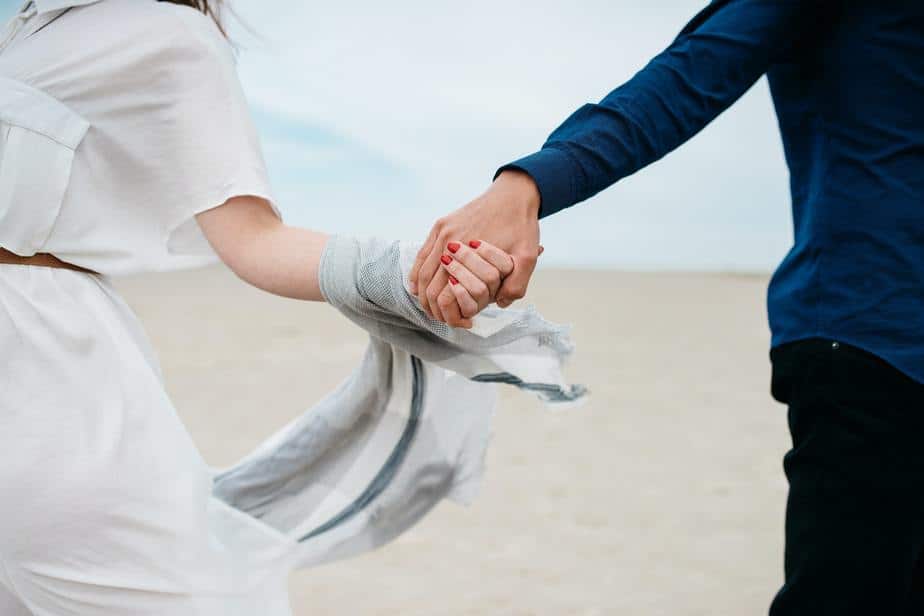 You’ll make decisions together and seek out the opinion of the next person before any major move is made.

Also, there’ll always be that need to come to a consensus even if your opinions are different.

However, things tend to change over time. One person might be too vocal in expressing prejudices, biases or even desires.

With this comes reciprocal defensiveness and even a long-term relationship might not survive the power struggles.

Thus it is a good idea to call it quits if it is evident these struggles will only get worse.

What keeps a long-term relationship exciting is the constant discovery of your partner’s external as well as internal transformations. 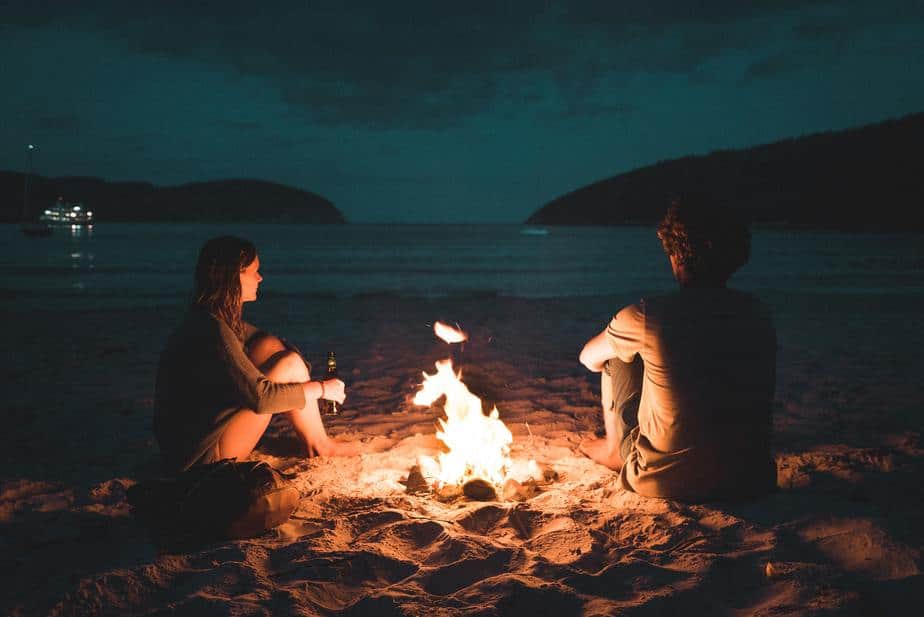 However, over time each person undergoes independent growth and as you settle in a routine it can get boring.

If one person grows faster than the other it will threaten the balance. This can make you feel trapped.

If you find yourself bored when you think about spending time with your significant other you have to address those feelings honestly.

Leaving might be the best option if it’s clear you’ll never go back to how things used to be.

This is a major deal-breaker for many people. At first, you’ll always find ways to love each other. 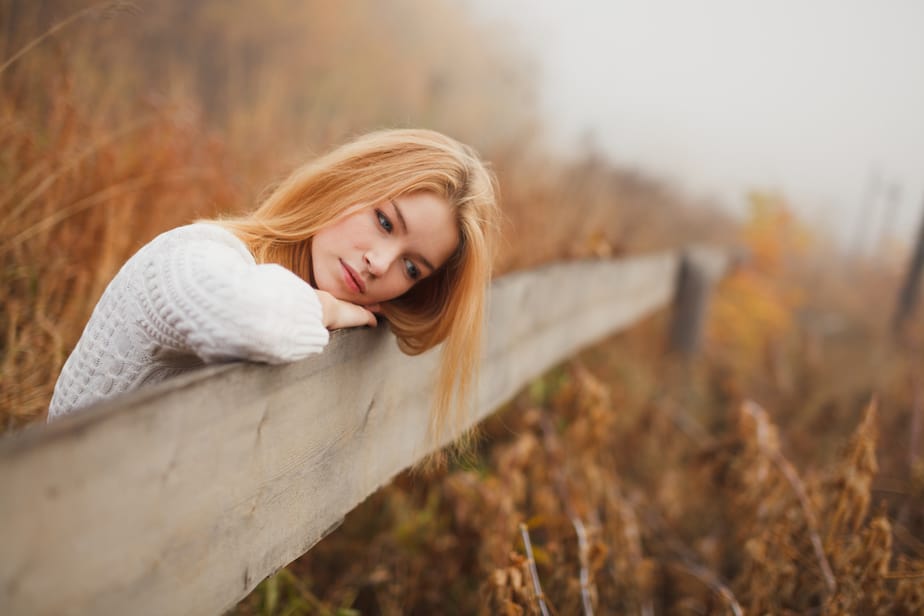 This softens your heart to make allowances for any differences that might be present.

Also, you’ll be under the illusion that as the love deepens the situation will ultimately resolve.

However, if you have different desires or needs it will be hard to make it work in the end.

Thus, identify which needs or desires are a deal-breaker and end the relationship before it gets messy.

Don’t give the other person hope when you know you are moving in opposite directions.

How to decide to end a relationship

To end or not to end a relationship is a dilemma nobody wants to deal with.

Things will build up over time and you’ll get a feeling in your gut that things are no longer how they used to be.

Love has faded and you are fighting more than you are laughing together.

Is it just a phase or that’ll be the rest of your life together? It isn’t easy but you’ll have to make the tough call in the end.

Knowing when to say enough is enough and end the relationship is important. This can be:

1. If you are not a fan of the person you have become in the relationship 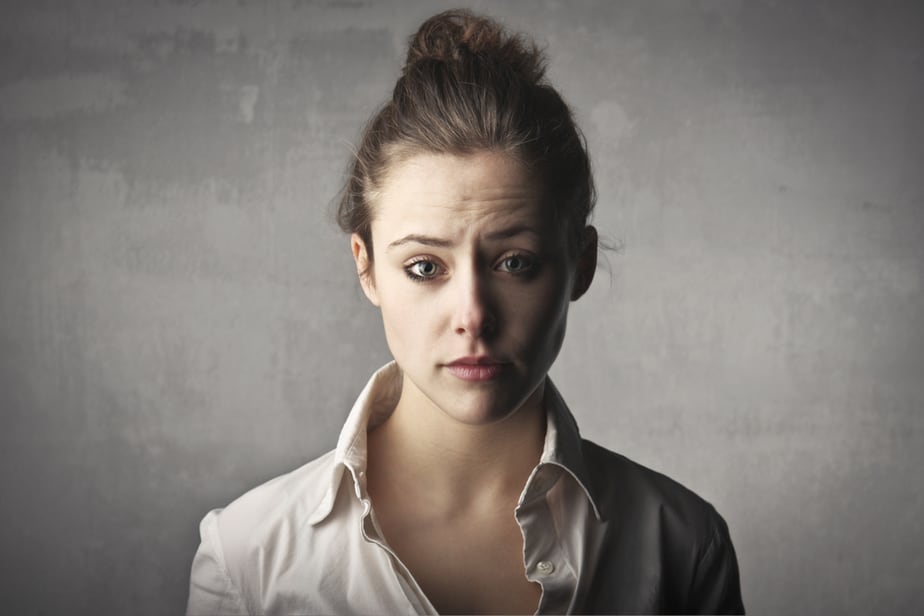 When you are spending too much time with someone you’ll end picking some aspects of their personalities.

Not all of these aspects will be great though. 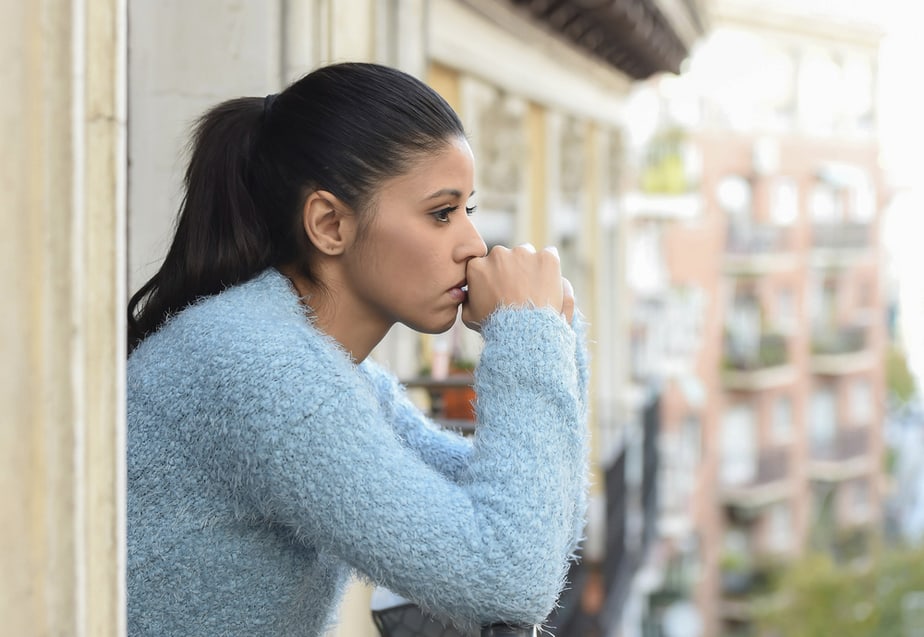 If the whole weight of the relationship rests on your shoulders it might be time to end it.

Are you the only one asking questions, sharing stories, reaching out after arguments, showing affection or making plans?

It will become exhausting pretty quickly. No matter how much you take on, if it is a one-sided relationship it will never work.

Even though people receive and share love in different ways, if the other party does the bare minimum in keeping the relationship alive the passion will die over time.

Eventually, you’ll be standing alone clinging to some illusion of the future you had envisioned for the two of you. 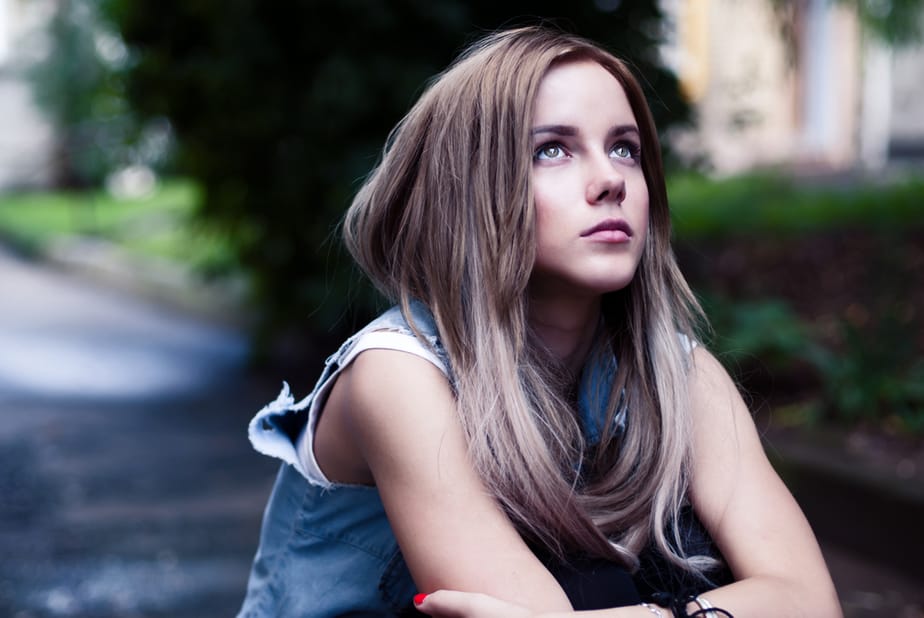 You date or marry someone who makes you feel special. The love they have for you is what brings these feelings.

You want their heart to skip a beat when they see you. It is an incredible feeling when someone goes above and beyond to show you love and make you feel like you are one of the best things to happen to them.

If you are no longer getting this feeling it means something isn’t right. It is one of the worst feelings ever.

There is so much wrong in the world and every day there’ll be battles you have to fight.

The last thing you need is to come home to someone who stopped loved you a while back and doesn’t have the guts to let you go.

You should do yourself a favor in such a situation let him go.

4. You are no longer in love with him 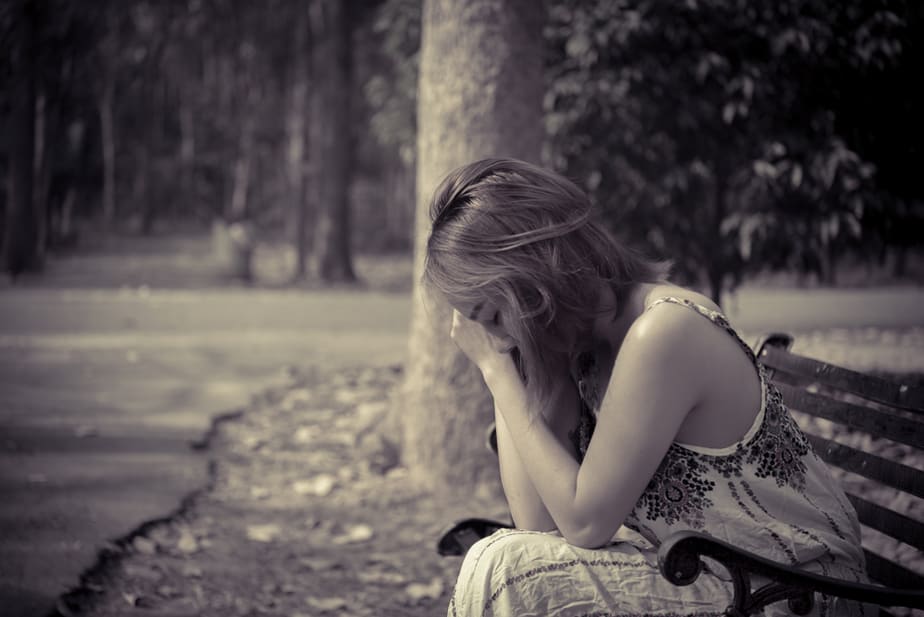 However, it isn’t something to make you feel embarrassed, shame, fear or guilt.

These things do happen but if you stay just because you don’t want to hurt the other person it will be a disservice to him.

There isn’t an easy breakup, but if you don’t string him along for years it will be easy for him to move on.

Thus, end the relationship if you no longer love your partner and give him a chance to find love.

5. You don’t like him even if you are in love with him 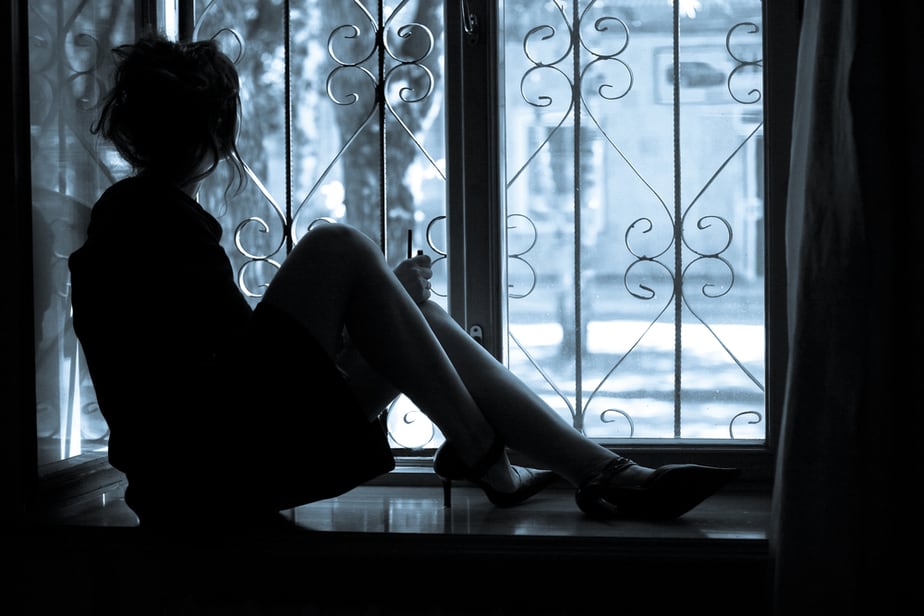 Liking someone is quite different from loving him. You may not like the person you are in love with.

This may not be a big deal during the honeymoon phase of the relationship but as things get more serious it’ll be difficult for you to tolerate them.

If you end up marrying him it will chaotic.

Nobody wants forever with a person who doesn’t like them. Thus, end things if it gets to that point. 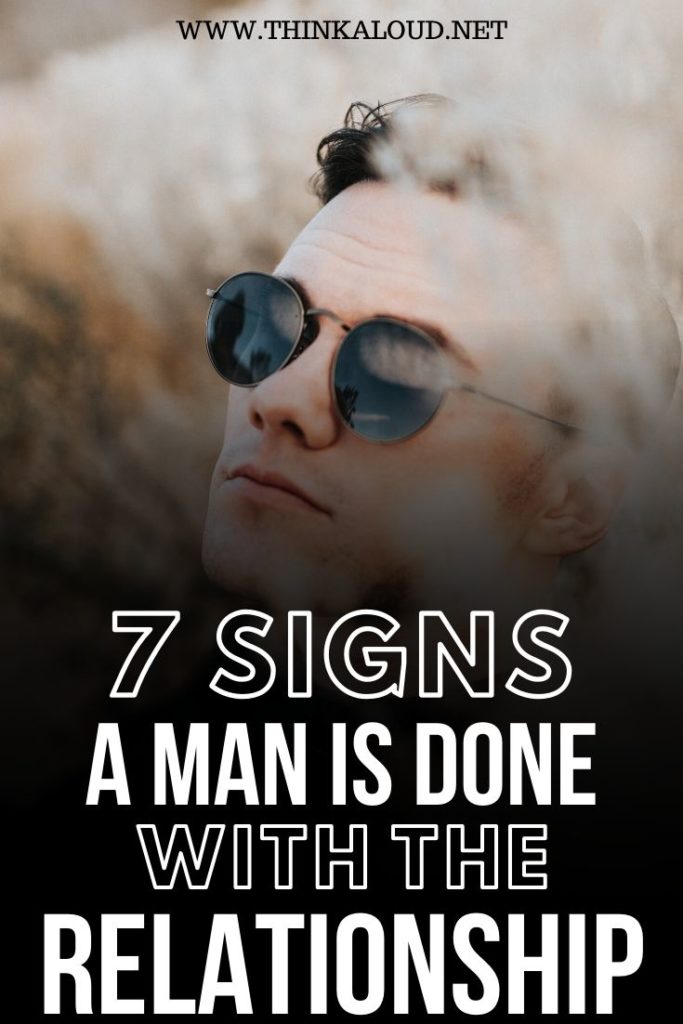