I bet you had a chance who knows how many times to meet the guy who is nice and who you like at first.

Then when you get the chance to know him better you realize how bad he actually is.

You find yourself lost all over again, and you regret because you never learned the lesson from past experiences.

If you look objectively, you can spot some common characteristics of a partner who is not worth fighting for.

Even though you give so much effort, it may not be up to you.

You are trying hard to maintain something that is not actually possible, no matter how much energy you spent.

These signs will show you if he is not worth fighting for. 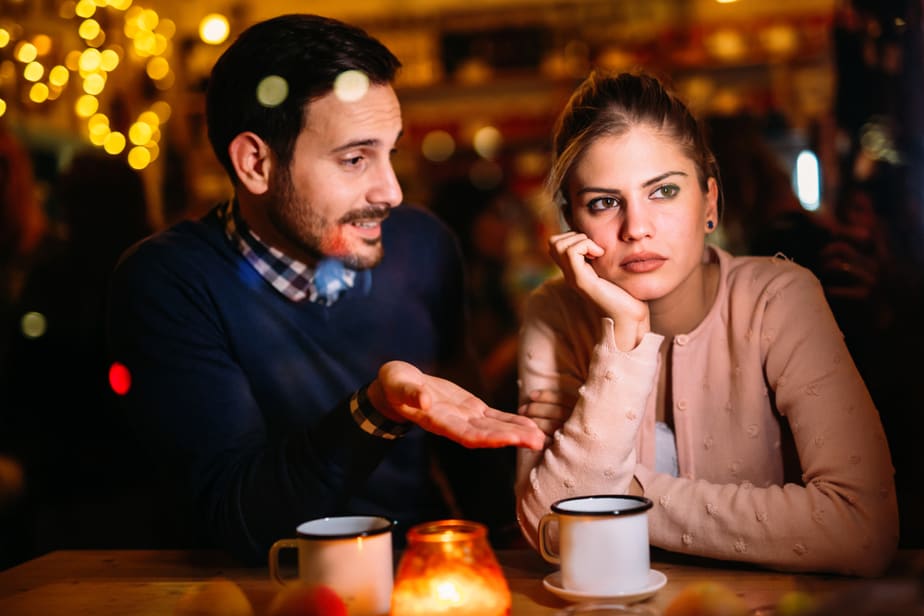 You may have told him about your love for some things you find cute, and he made a joke of it and start laughing loudly.

If he loves you, he would respect things you like, even though he doesn’t find them interesting at all.

Don’t make an effort to stay with someone who does not value your ideas or respect things you like. 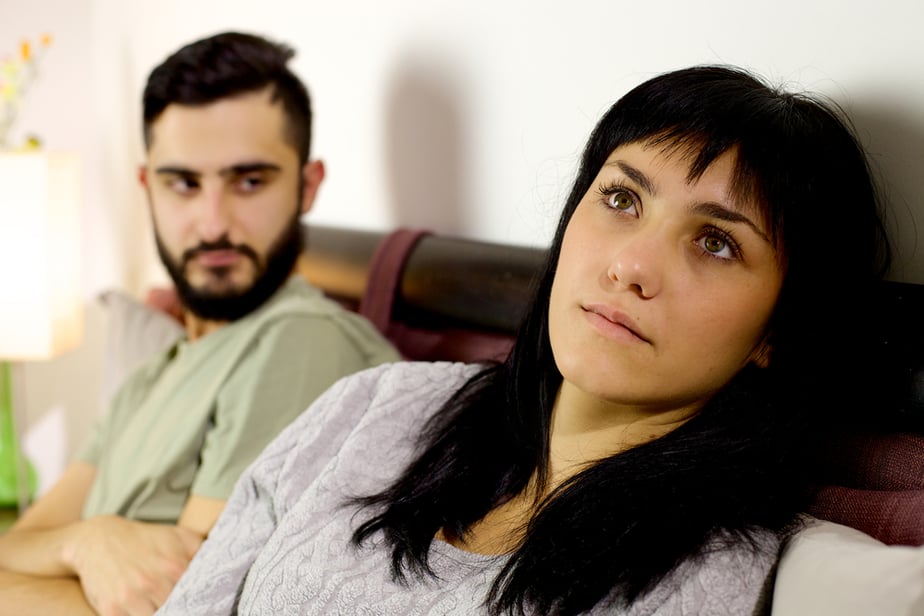 Being overprotective is tightly connected to a manipulation.

At first it looks like a little bit of jealousy with your partner showing you he wants to spend some more time with you.

After a while you get yourself stuck in the situation where he controls your life.

He always shows that he has a lack of attention even though it isn’t true.

Being jealous in a small amount is good and cute, but it’s not what love and a healthy relationship looks like.

Possessive behavior quickly turns into an abusive one. 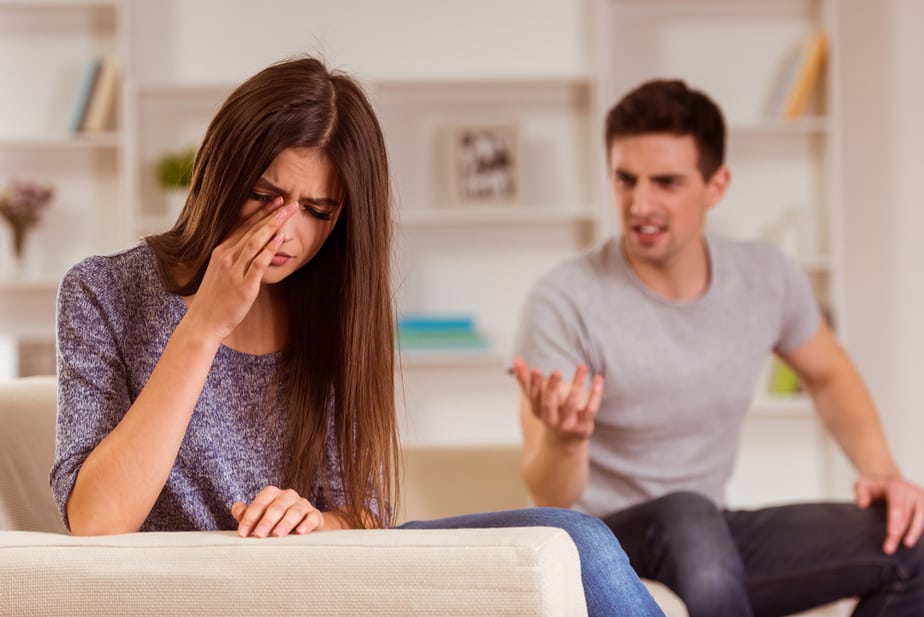 There would not have to be any physical contact but still you can be violated. It could be even more than it would be if someone hit you.

If he humiliates you with all the gross words he is saying to you, trust me, it’s not love.

You may have tried to change him for the better, but it was in vain. Actually, he can become better, but just if he notices that you want to leave.

He won’t let you do that so he will act like he changed in a better way.

Even though you have him near you, you started to feel lonely. His presence disturbs you.

You may cry, and you still don’t get that it’s better to be alone instead of lonely even with being with someone.

In a relationship there is always a need to fix things together. If you are alone and still trying, you should stop.

Try to save your energy and realize that you already gave more than enough.

HE CHEATED ON YOU AND HE LIES. 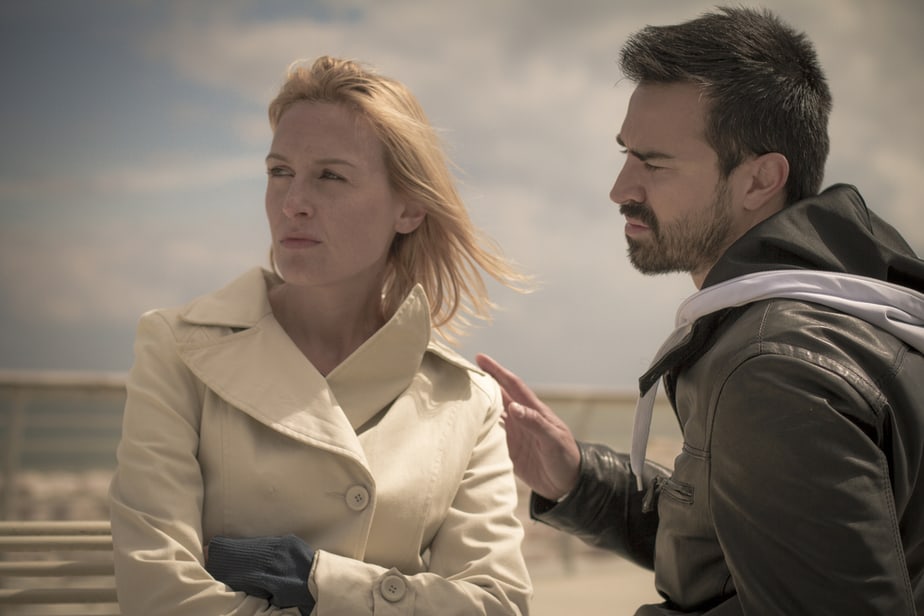 I don’t think there is ever a good explanation when someone cheated on you.

You may have given other chances, but he would waste them.

Every stupid excuse he finds is not really easy to believe, but you would rather believe in life than to be alone, wouldn’t you?

Someone’s ability to lie isn’t something you can change. He can only fool you, for so many times that you are not able to count anymore.

HE IS NOT DETERMINED OR AMBITIOUS. 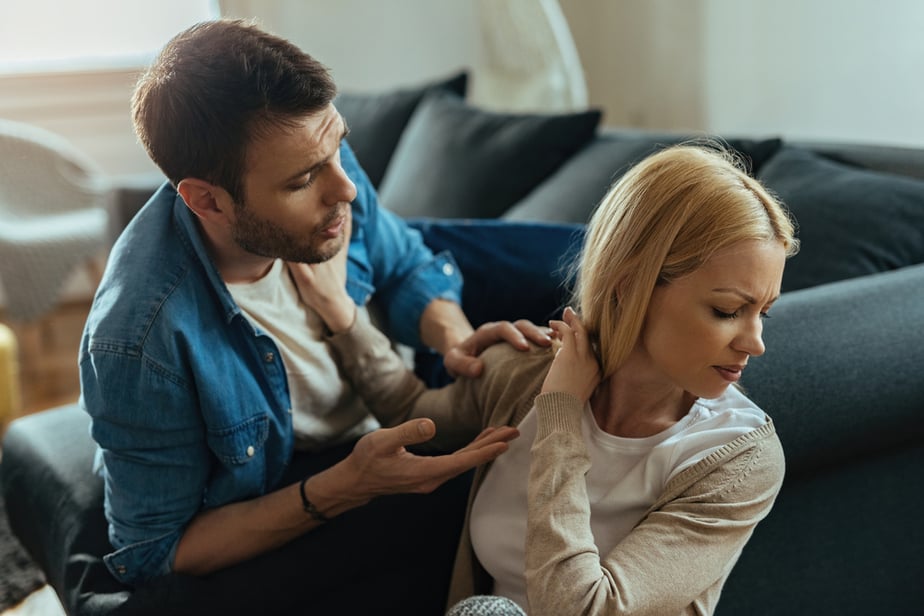 If you have to act like a mother sometimes, you should be aware that your boy is not really a mature person.

You don’t get to worry about someone’s daily tasks when you have your own. It is fine to help your partner and support him, even more it is desirable.

But if you see him lying there day after day without doing anything, run away as soon as possible.

Your partner should inspire you instead of bring you down to the edge of life.

YOU CAN’T COUNT ON HIM IN MOST CASES. 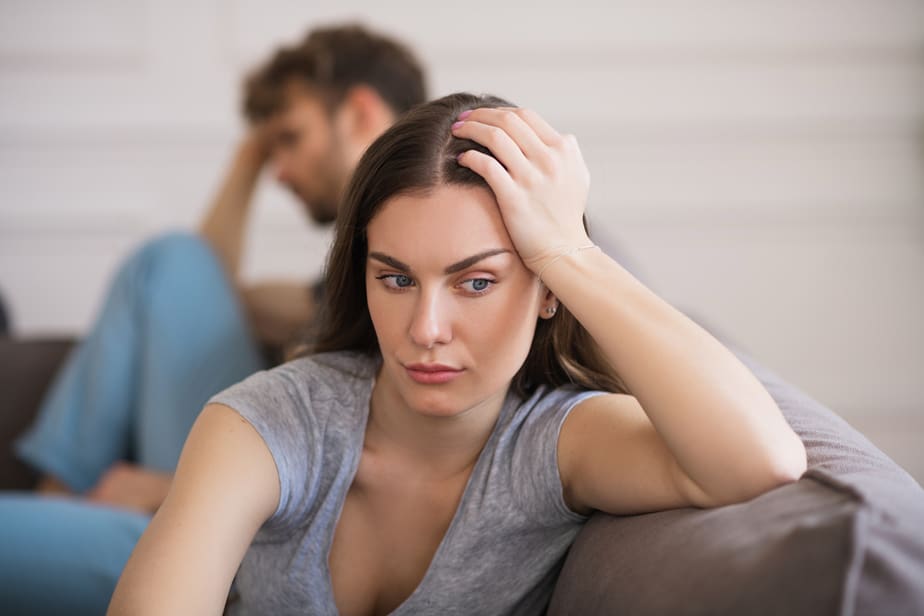 Sometimes when we feel low and miserable, we only want someone to be with us and cheer us up.

Can you imagine that there might have been someone out there who would definitely choose to be with you instead of making excuses?

So are you still thinking about staying in a relationship with a narcissistic person?

Think wisely and find out if you still want to be the only one who is fighting for the relationship or whether you would rather find someone who will love you and trust you, who will be honest and who will make an effort to make your relationship healthier with each day. 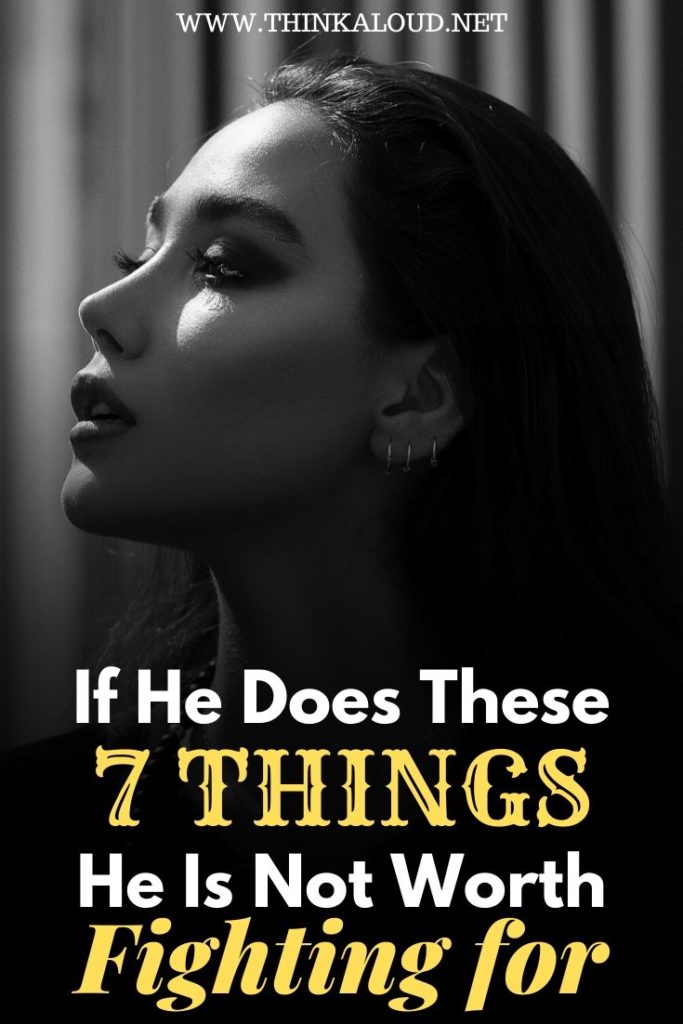