A forced relationship is one in which both partners have grown tired of each other but still refuse to break up.

If you have been seeing red flags and have constant fights about your partner’s behavior, it’s time to stop forcing the relationship.

It takes two to make a relationship work, and you should both care about your health and well-being because you deserve to be in a healthy relationship.

A romantic relationship consists of mutual respect, so if you no longer respect each other, there is no point in trying to force it.

They have mutual respect and never force things.

So if you are the only one who is trying to make things between you work, you should stop forcing the relationship because it could lead to resentment. 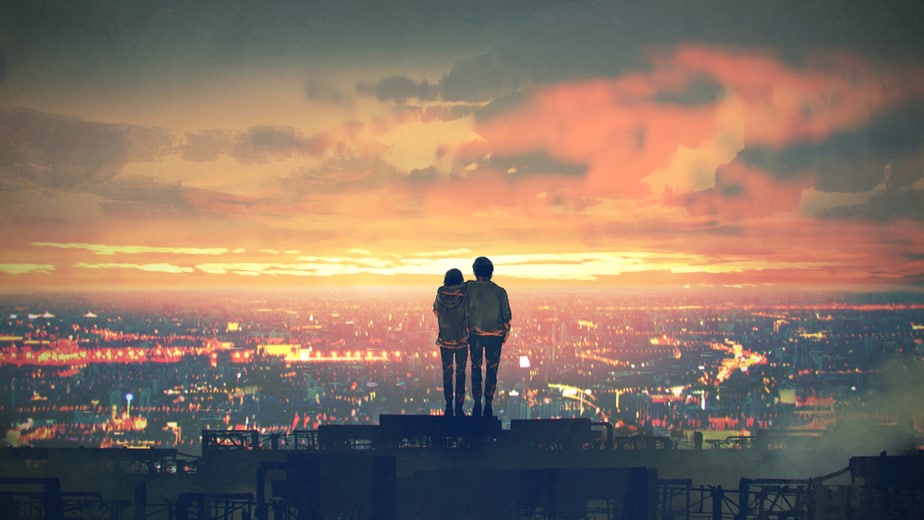 There are many reasons why someone could find themselves in a forced relationship.

People often stay in a relationship just because of the children or they have simply been in a relationship with each other for so long that they don’t know how to stop it, and they ignore the red flags even though they are constantly fighting.

And sometimes, the only reason why we force a relationship is that we are afraid of being single.

A successful romantic relationship is between two people who love each other and both put in effort into making it work, so if you are the only one who is trying but by forcing the relationship, it’s possible that you are stuck in a bad relationship but don’t want to admit it.

Signs that you are in a forced relationship

Read about these signs and find out if you are stuck in a forced relationship even though you might not be aware of it.

1. You are the one who makes all the plans 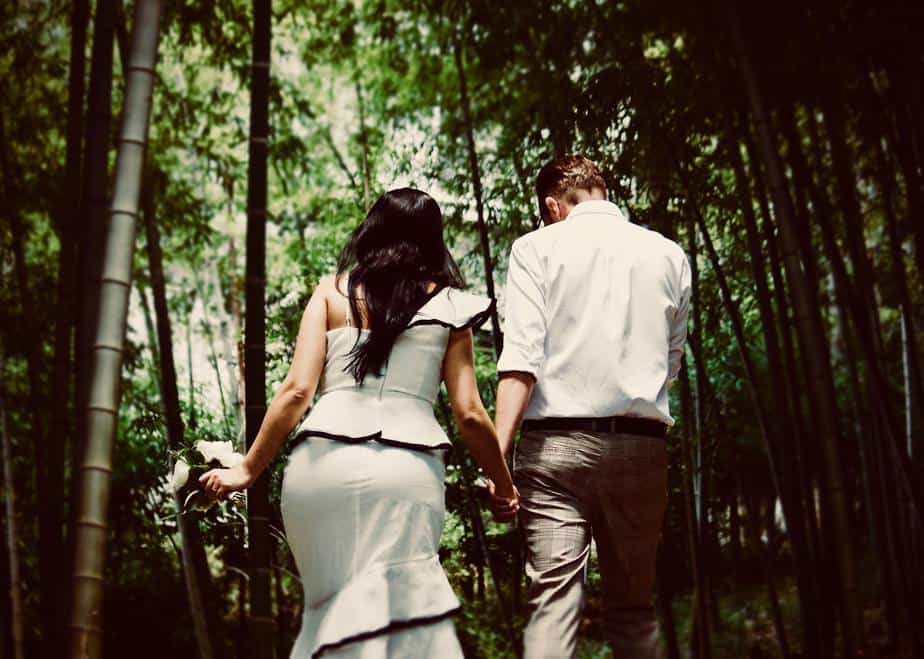 Are you the only one who makes plans in your romantic relationship?

One of the signs that you are trying to force the relationship is if you are the one who asks him out on dates and makes arrangements while he simply accepts your plans without ever coming up with his own.

If he was interested in your relationship, he would have taken some initiative to make plans.

You might want to ask yourself if you are forcing the relationship.

2. If you broke up, it wouldn’t bother you 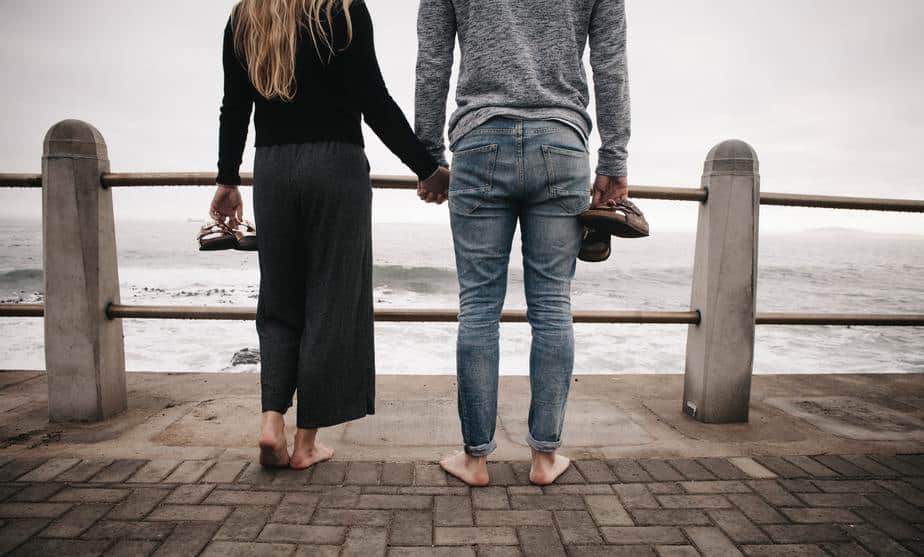 A clear sign that you are in a forced relationship is if it wouldn’t bother you if you two broke up.

If you have realized that it would be better for you to be with someone who makes you feel like you are alone than to actually be alone, there is a big problem in your relationship. 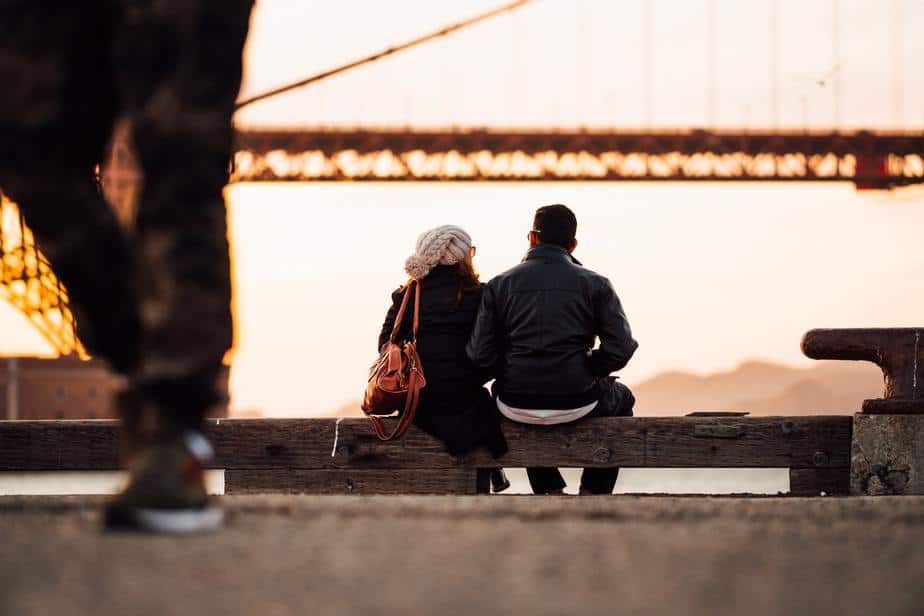 No one likes to be rejected, especially by their partner.

If you are constantly feeling rejected by your partner, it is simply because they no longer wish to be with you.

If you feel like you have to beg for his attention, he is trying to reject you but is not ready to say it yet. Why would you want to be in a forced relationship?

4. You always initiate the communication 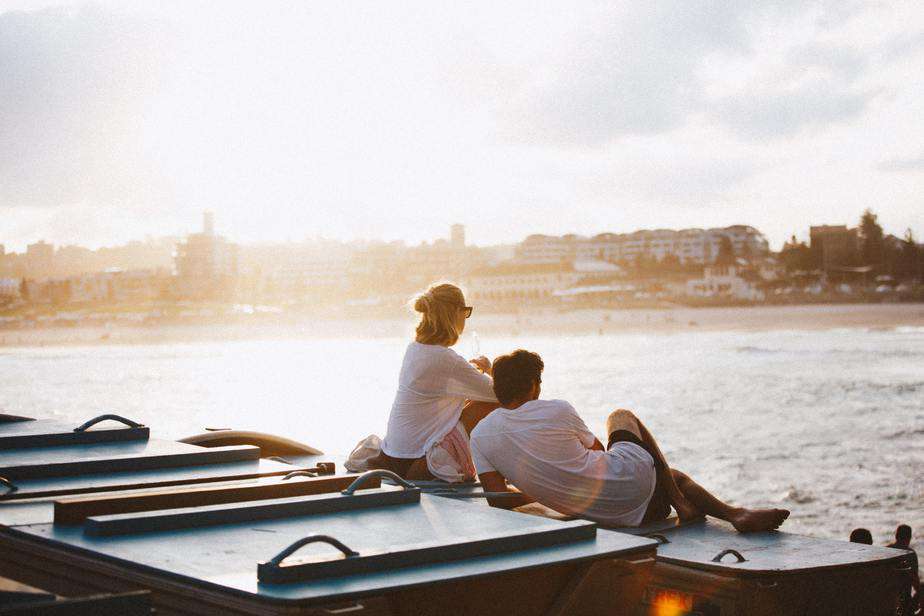 Maybe he doesn’t want to communicate with you anymore, but you are forcing the relationship, so you are always the one who initiates the communication between you two.

If you never get texts from him and he never calls you, and it’s even hard for him to speak to you face-to-face because he is always busy, you are probably in a forced relationship.

5. You don’t have plans for your future together 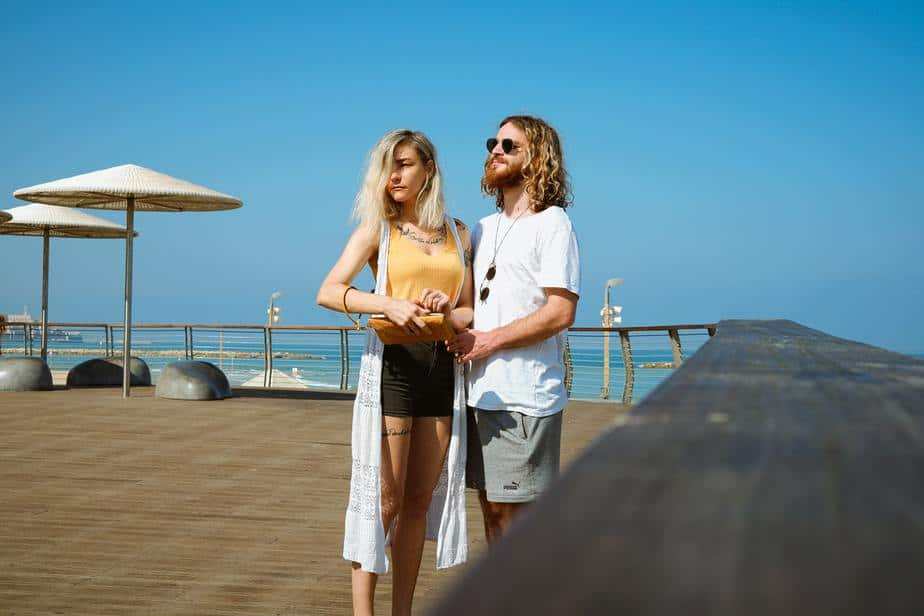 The reason why you don’t plan the future together is that you both know that there is no future for this relationship, but you don’t want to admit it because you are forcing things.

If he never mentions anything about your future and nor does he respond when you mention your future together, it is because he doesn’t want to have a future with you.

Every happy couple enjoys spending time together by making plans for the future, so if you are not doing this, you have a big problem in your relationship. 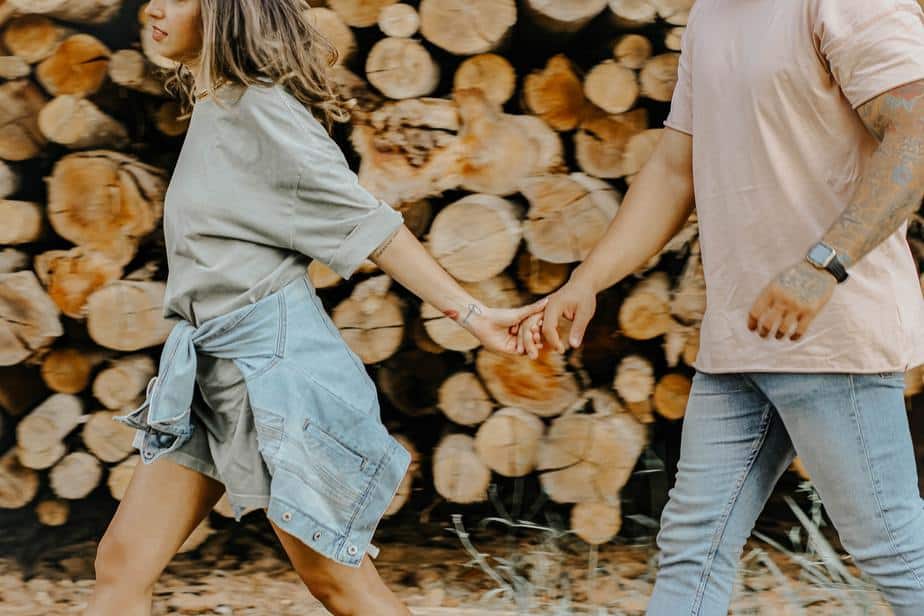 If you are fighting and arguing over little things, it’s clear that you have a problem in your relationship.

But if your partner lashes out over small issues, he has lost his patience and is no longer interested in a relationship with you.

7. It’s easy for you two to spend time apart 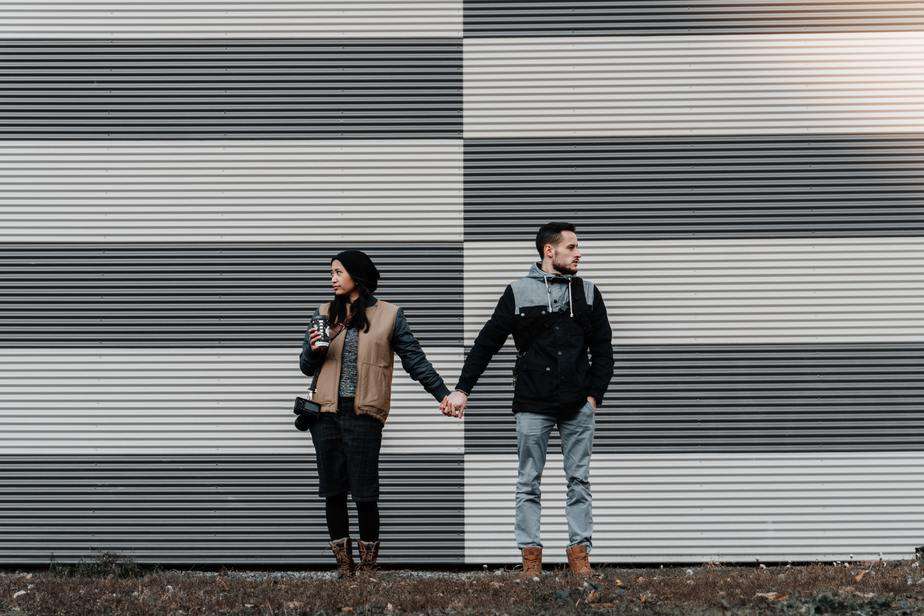 When people are in a forced relationship, they tend to spend as much time away from each other as they can.

So this is a clear sign that you two actually don’t belong together.

You are simply no longer interested in each other and don’t want to put in the effort, so you avoid each other as much as you can so you can postpone the inevitable break-up.

8. You think about other people 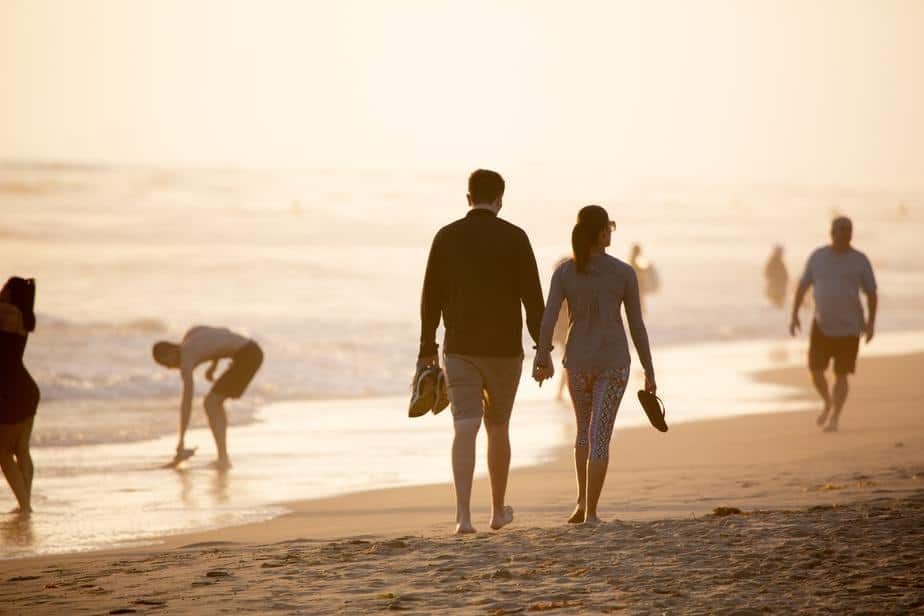 A clear sign that your relationship is over but you haven’t admitted it yet is if you find yourself thinking about other people more and more often.

It is just what happens when we are not happy with the person we are with. We start thinking about other people and how it would be to be with them.

9. You don’t discuss your feelings 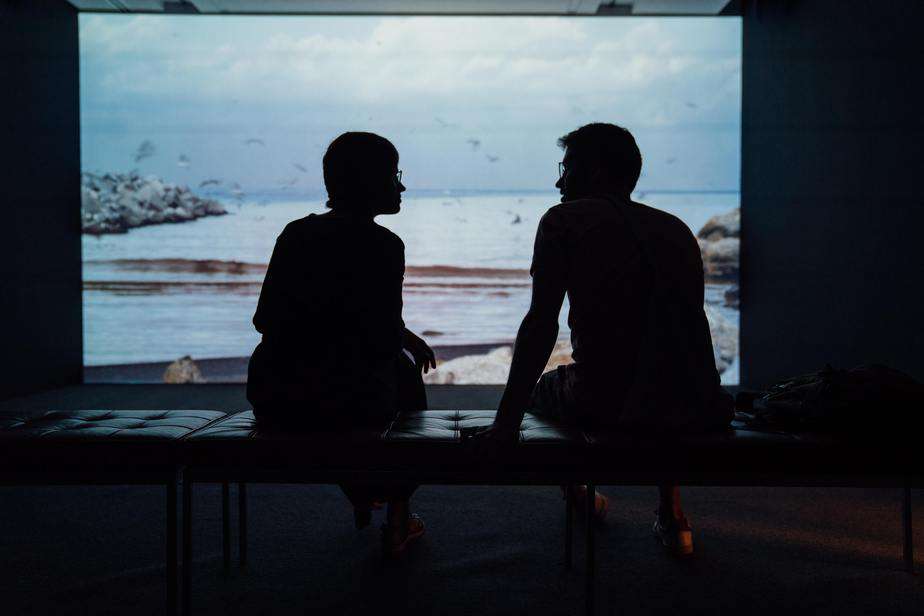 If you are avoiding talking about your feelings because you know that you won’t be heard and your emotions will be ignored, you are stuck in a dead-end relationship.

Communication is what makes a relationship work, especially when it comes to talking about your feelings but you have to be heard for it to have a positive effect on your relationship.

10. You lie to your partner 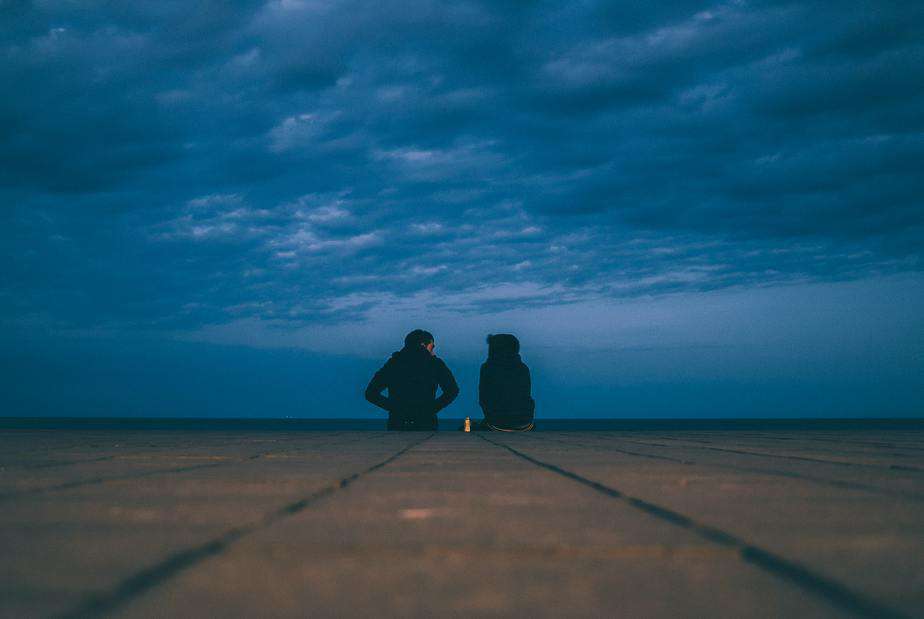 There comes a stage in every relationship that is bound to fail when you no longer see a problem with lying to your partner because it simply doesn’t feel wrong.

You don’t mind lying to your partner because you are not afraid of him finding out the truth because you don’t really care if you two break up.

But why keep wasting your time or his?

11. The romance is gone from your relationship 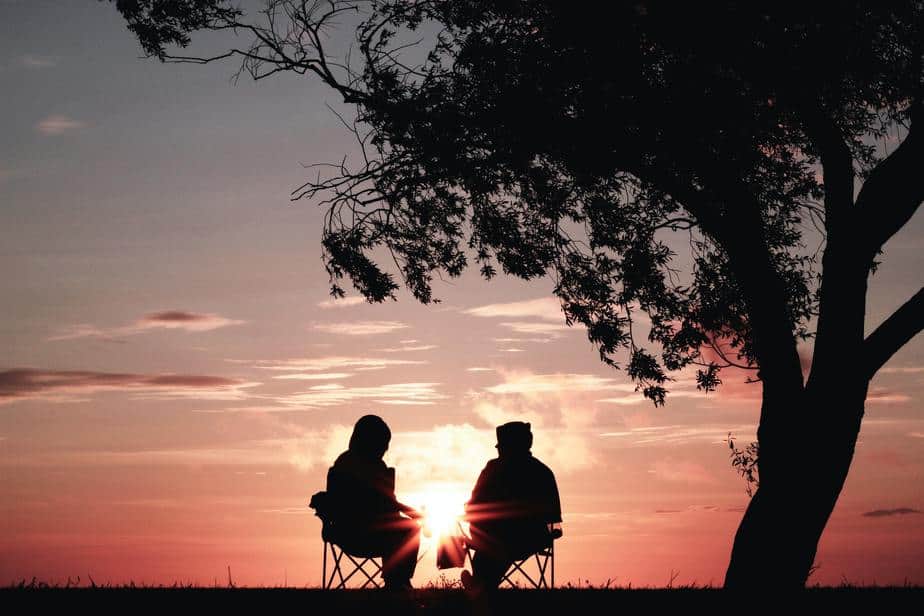 You are no longer doing all the cute little things couples do when they are in love.

You don’t call each other by sweet nicknames, never hold hands when you talk and don’t go out on romantic dates.

12. You don’t want him to meet your family 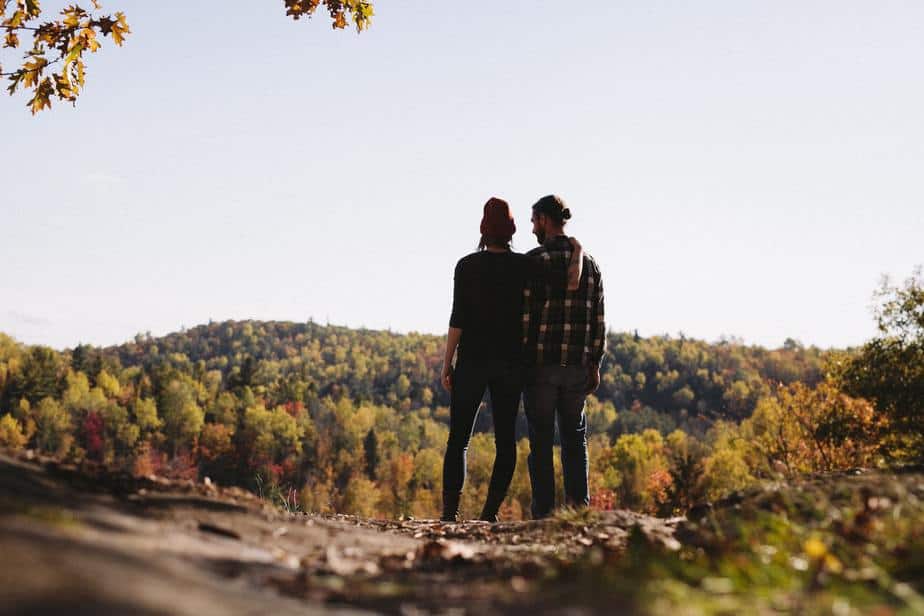 Meeting the family is a big, important step in every relationship, so if you two are avoiding meeting each other’s family, it’s a red flag.

Maybe you are ashamed of your family or don’t like being around them but none of that is a valid excuse for not introducing him to them, and you know that the reason for that is that you don’t want to keep him around for much longer and that is why you don’t want him to meet your family.

Why waste your time in a relationship that is not important enough to tell your family about?

This is what happens when you force a relationship

Sometimes we aren’t aware that we are forcing a relationship, so we must consider the signs and learn what happens when you force things. 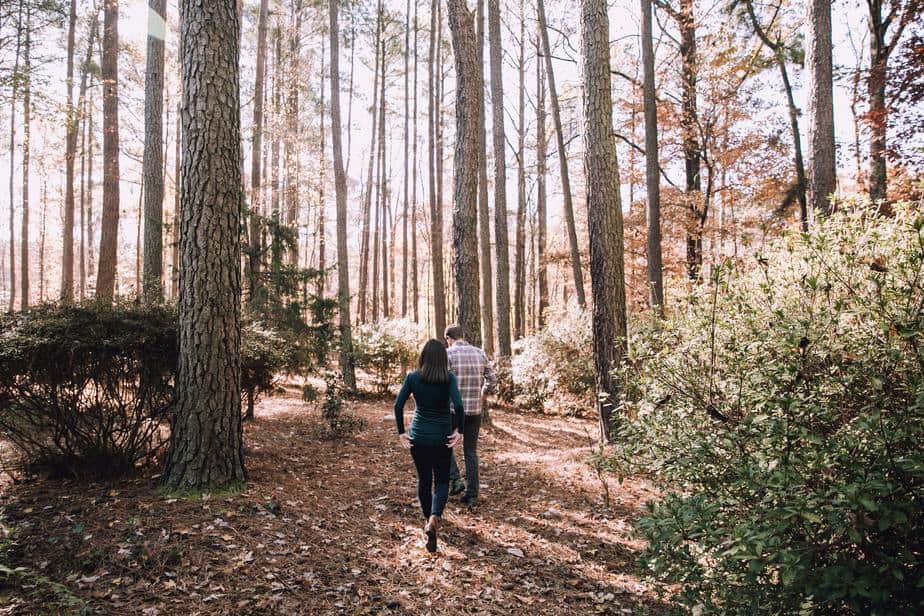 What will happen is that you will notice that you don’t have much in common with your partner.

And you will see that you have been pushing your boyfriend to commit even though he doesn’t want to.

The people around you will start to feel uncomfortable when they notice how your boyfriend treats you, and you will be forced to talk him up and come up with excuses for his behavior.

You will notice that you are not doing the things you want to do, but only what you think that you are supposed to do.

And you will see that you have to try hard to convince your boyfriend into doing anything nice for you.

What has actually happened is that you have become bored and not attracted to your boyfriend, but you can’t admit it to anyone.

The first thing you need to do is admit it to yourself, otherwise all your efforts will be for nothing, and you will feel the burden of your relationship on your shoulders because he doesn’t want to be a part of it.

There will always be some drama, and if there isn’t, you will be walking on eggshells.

Your boyfriend will no longer excite you and won’t be a priority of yours.

If you start being honest with yourself, you will admit that you are only with him because of an ulterior motive, after all.

How to fix a forced relationship 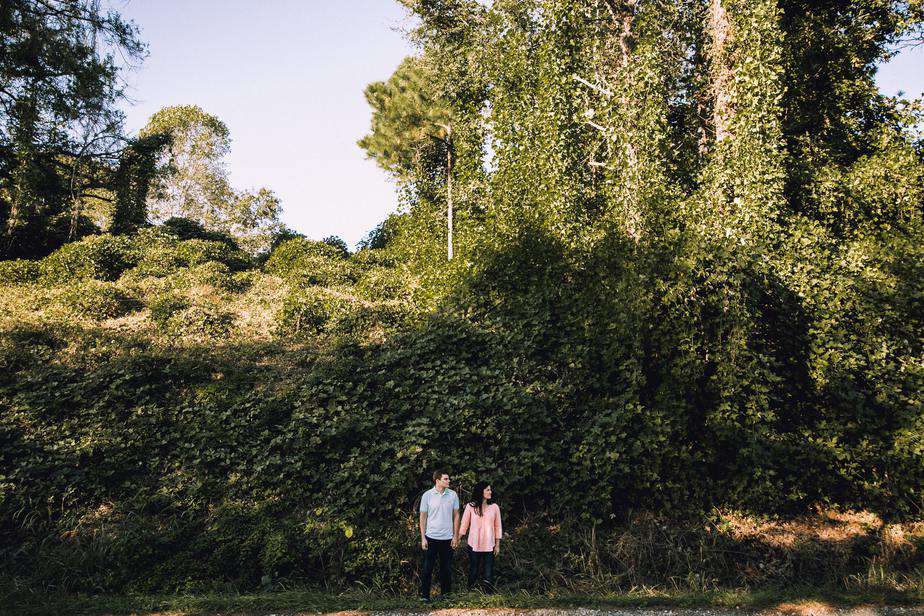 If you are forcing a relationship to work, you have to stop at some point and ask yourself what you are doing and why.

But the question on your mind will still be how to fix a forced relationship.

You both have to talk about your problems, confront them, and see if you still want to try and fix them or give up on the relationship before it’s too late.

But first, you need to see if you still love each other because if you do, there is a chance for your relationship to work.

But if not, what are you doing together? Stop wasting your time and end it if it’s already over but you just can’t admit it yet. 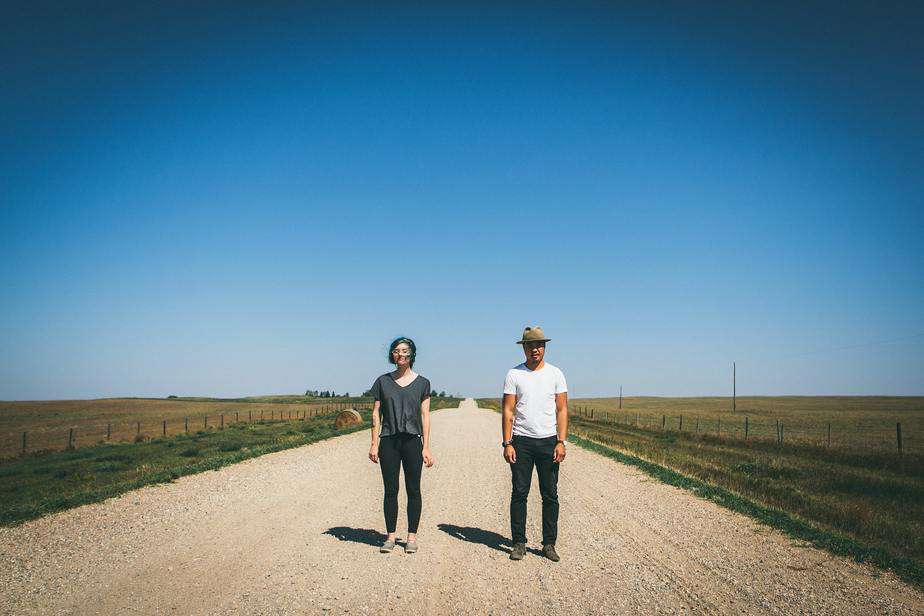 Stop that right now. Work on yourself and your fear of being alone.

Think about what you want from a relationship before you start one. And it can’t be just to not be alone anymore.

That is the worst reason to start a relationship.

Have faith, and have patience. Don’t rush into a relationship with the first guy you see and force things.

Wait for someone special and see for yourself that waiting pays off.

In any case, a forced relationship won’t get you anywhere, and you are probably only wasting both your time and his.

You would be better off using that time for something else and waiting for a partner who will make you happy so you can finally have a healthy and loving relationship that will show you that there is no need to force things when two people love and care for each other. 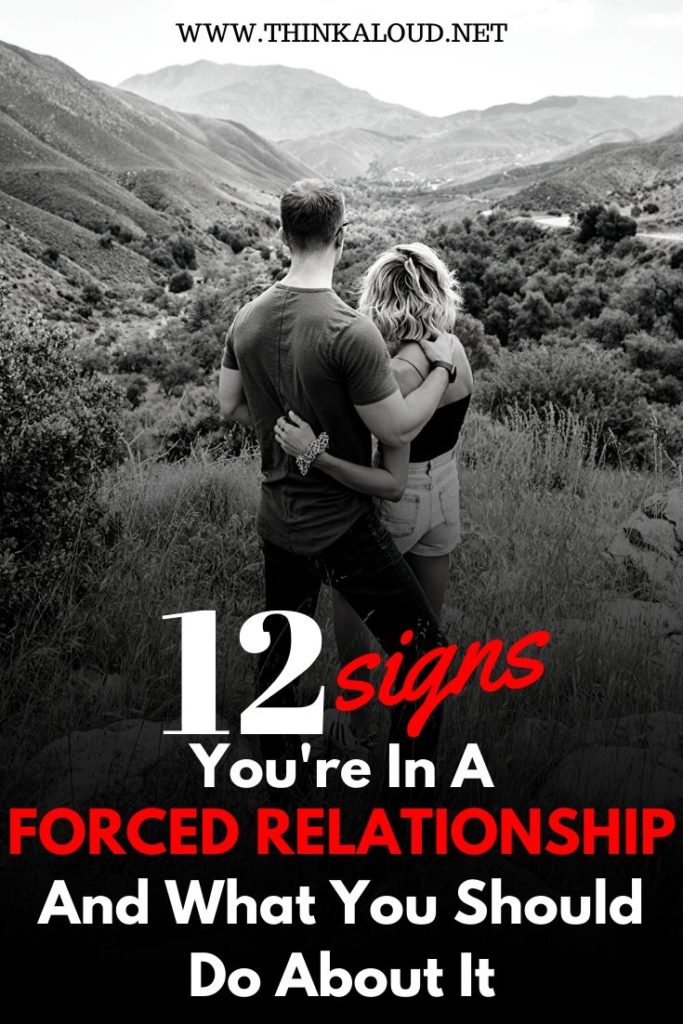