It’s scary. The thought of someone you hold on to for dear life being the person who deserves you the least in your life.

You never know the exact moment when you felt like he was undeserving of your love.

Your mind was screaming at you to leave, but your heart kept on holding on to him.

So what are you doing now? Are you trying to ignore the signs that he is undeserving of you?

Are you ignoring the fact that you are unhappy and unloved and you simply can’t find the strength to continue this relationship anymore but you’re still trying in the name of everything you have gone through together?

Don’t continue searching for all the reasons why you should stay when they only make you more unhappy than you already are.

He deserves to lose you and here are all the reasons why:

1. He isn’t supportive of you

We’re starting off with a big one.

Being your partner’s support system is a crucial part of a relationship and more often than not, you have been there for him, helped him, and motivated him when he was at his lowest point.

However, he takes that for granted. Whenever you need him, he’s not there for you.

You are strong enough to do everything without him, but having a partner and needing his support is completely normal.

He is the one who’s not supporting your dreams or everything you do in your life. He’s the one not motivating you to keep going.

You might just say that he’s the one holding you back from your success.

Be it love, support, time, or money, he just takes it all. He keeps on taking from you without ever giving the same effort back.

You know, a relationship is a two-way street. You can’t keep on doing things for him, just so he can continue taking everything you have to offer.

It’s not a crime to expect the same from him in return, because you deserve to be treated with the same amount of love and respect that you give the relationship.

You are giving so much and receiving nothing. This is a sure sign he deserves to lose you.

3. You are never his priority

Of course, there are times in our life when we simply have bigger priorities than our partner, but how often can that be?

We are in a committed relationship for a reason. We are ready to put this person at the top of our priority list.

You have been seeing the signs that you are not his priority from the very beginning, but it seemed like he might change.

Don’t wait for him to magically decide that you are worthy of his attention, more than some trivial things.

Don’t wait for him because he deserves to know that you won’t stick around for something mediocre.

Leave, because you deserve to be someone’s priority.

4. He wants you to change

If you don’t love me for me, then why are you with me?

There is no reason for him to want to change you if he decided to be with you when you were fully yourself.

He says that he only wants the best for you by telling you that something doesn’t suit you, but if that continues to happen, then you have a problem.

There is a huge difference between constructive criticism and someone continuously trying to change everything about you because you don’t look like their ideal.

Toxic behavior like belittling you for everything you say and do is a huge red flag and he doesn’t deserve to have you beside him one more day.

Whenever you tell him that you need him to change something about his behavior so you would feel more comfortable in the relationship, he puts you down.

He tells you that you are overreacting.

He might even go so far as to tell you that you are delusional or use other derogatory words just to get a reaction out of you.

Because of this, you feel like you can’t talk to him about anything and you choose to stay quiet.

6. He wants you to compete with other girls

Other women are never our competition. If a man wants you to fight for his attention against another woman, then he is trash.

My advice? Go out for coffee with that woman and send him a picture of you two together, so you both can move on with your lives.

A man who truly deserves you will have eyes just for you and no one else.

He will make you feel like you are his everything and he will never make you doubt yourself.

7. He doesn’t make you happy

It is that easy. He doesn’t make you happy and he deserves to lose you.

A man who is worthy and deserving of your love will never make you feel anything less than the happiest woman alive.

He deserves to lose you because he doesn’t make you happy.

While you are out there buying him gifts, texting him multiple times a day, and making sure to be the best girlfriend ever, he makes you miserable.

8. He thinks of you as inferior

You are not allowed to have an opinion because you are ‘nothing more than a woman’.

He thinks of you as inferior so he expects you to serve him, and look after his wants and needs. You are just there for his pleasure.

If this is really true, then you have to leave right away. You are no one’s slave or emotional support blanket.

You are a woman with so much to offer in a relationship.

There are expectations you need to have from a relationship, so if he isn’t able to meet them, this is your cue to leave.

9. He cheated on you

He might have even told you that it won’t happen again or that he will change, but the more you forgive him, the more he takes advantage of your forgiveness.

Don’t let yourself be fooled; once a cheater, always a cheater.

It’s that simple. If he searches for comfort and/or physical pleasure in someone else, then he doesn’t deserve to have you around anymore.

Respect is a very important part of every relationship and if he doesn’t respect you enough to stay loyal, your only option is to leave. For good.

It’s hard to be honest with yourself and saying that someone doesn’t deserve your love or effort is like saying that you give up on them.

The truth is that you have given up on yourself when you choose someone who never deserved you.

Take your power back and leave. He deserves to lose you. 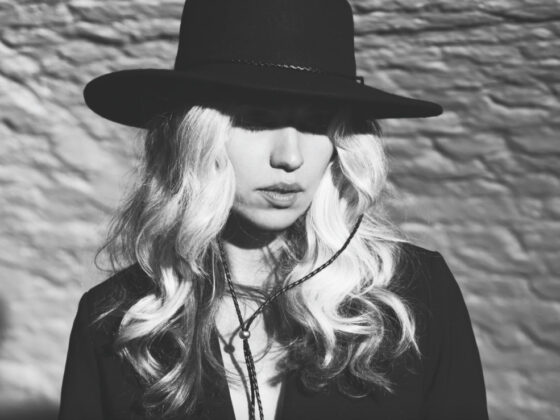 7 Clear Signs That He Doesn’t Love You Anymore 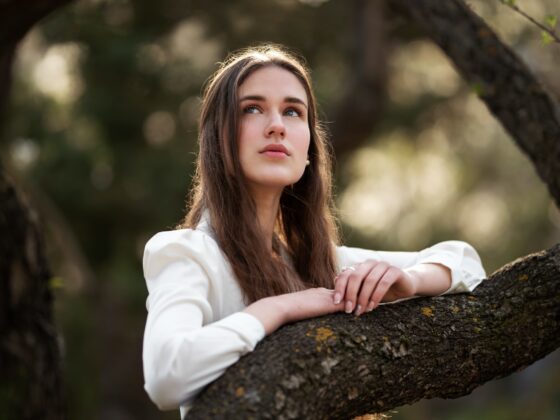 5 Dreadful Things You Should Not Do After A Breakup