Sometimes, it can be difficult for us to determine if someone’s feelings for us are sincere. This is especially the case when it comes to guys.

But, while we all mostly focus on the things our boyfriends are telling us, we should pay more attention to their behavior and the way they treat us, because this is what shows us their true emotions.

So, if you are in a relationship, but are not sure whether this guy has feelings for you, here are 10 undeniable signs he loves you deeply:

He is proud of you 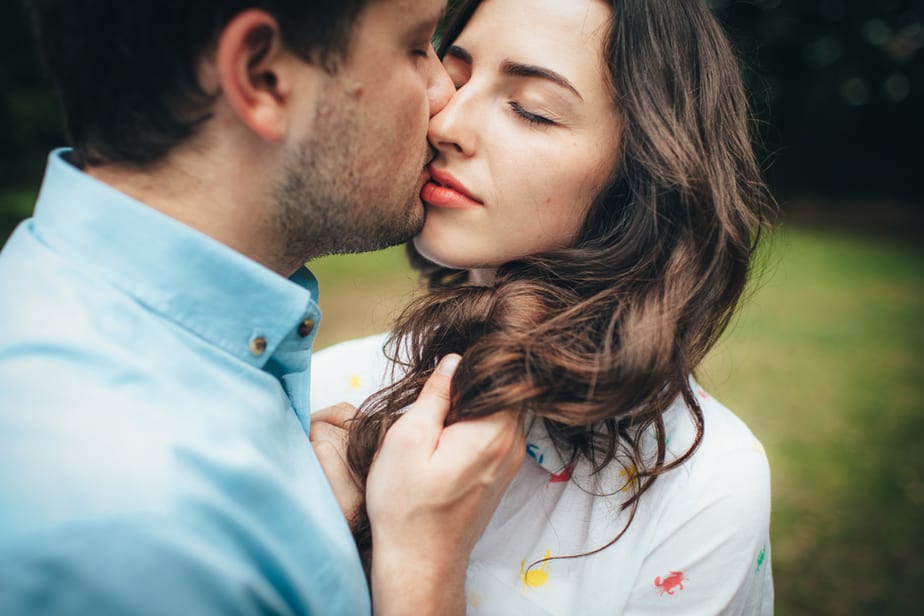 When a man truly loves you, he’ll be more than proud to have you and will want everyone around him to know it.

You’ll notice this in the way he looks at you and the way he talks about you because this guy will never miss an opportunity to brag about the magnificent girlfriend he has.

Besides, this man won’t feel intimidated by any of your successes- instead, he will always lift your spirit and push you forward. He will be proud of every one of your achievements and will always be there to remind you how awesome you are.

He takes care of you

One of the first signs he loves you deeply is the way he takes care of you. Men are born protectors and when they love a woman, they have the urge to protect her and to take care of her.

When a man is not just in love with you, but also loves you, he will take care of your needs and he will always be concerned about your well-being. You’ll see this through little things- he’ll ask you if you have slept well, if you are cold or if you are hungry.

Although you may not consider these things important, they are actually the biggest tokens of a man’s affection.

He introduces you to his friends and family 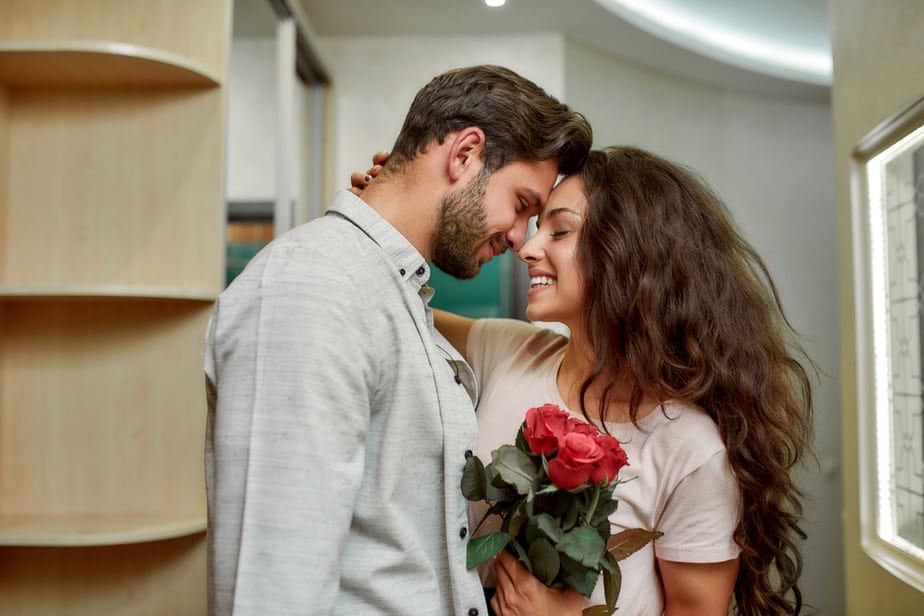 When a guy insists on introducing you to his friends and family, this is one of the clearest signs he loves you deeply and that he plans on having something serious with you.

For most men, introducing their girlfriend with the people closest to them is a big deal, so he won’t give this opportunity to the girl who doesn’t mean a lot for him.

First of all, he is proud of you and wants the people he loves the most to get to know you. At the same time, he hopes you’ll form a bond with them as well, because he plans on sticking with you for a long time and hopes they’ll become a part of your life too.

Today, most men don’t act like gentlemen around their girlfriends. But, this all changes when they really get to love a girl.

So, if your boyfriend spoils you, opens the door for you, brings you flowers and uses every opportunity to be romantic and to treat you like a lady, it is definitely one of the signs he loves you deeply.

When a man loves you, he wants you to feel like a queen and will do everything in his power to treat you that way.

Around him, you’ll feel like you are the only woman in the world and this is exactly the way a real man should make you feel. 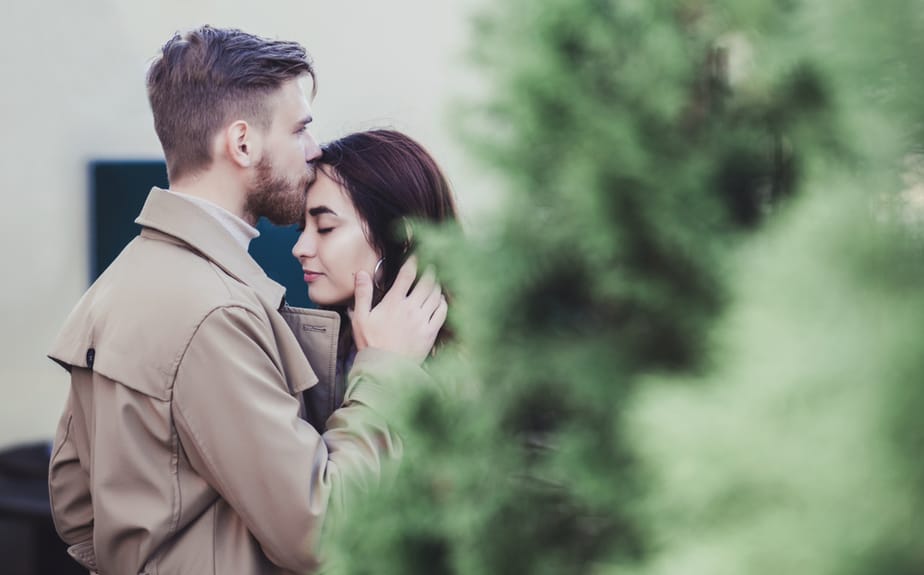 If your romantic partner is your number one supporter in life, it is one of the undeniable signs he loves you deeply. This man will have your back in all times and he will never leave you alone when you are struggling with something or someone.

Instead, he will be there for you through good and bad to give you his unconditional support and to be there to catch you if you fall.

When you are in a healthy relationship, you’ll never feel alone again because you and your partner will be a team and he will make sure you always have that in mind.

Respect in the relationship is of equal importance as love and if your man has deep respect for you, it is one of the signs he loves you deeply. This guy will never try to act like he is above you and will never try to belittle or disrespect you in any way.

Instead, he will consider you two to be equals in this relationship. What is also very important, a man who loves you will appreciate everything you do for him and for your relationship.

He will always know your true value and will think you are more than worthy of his love and respect.

He listens to you 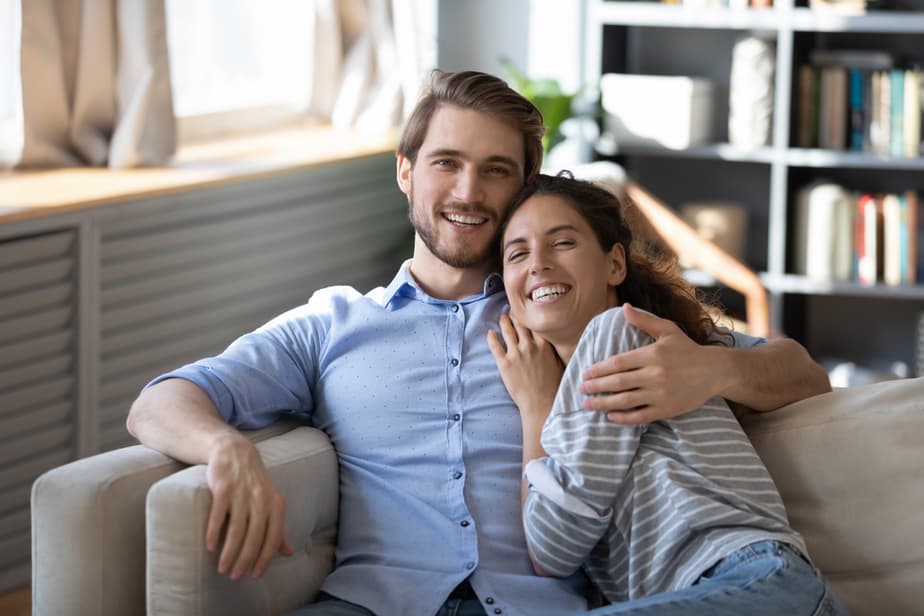 Most men have the reputation of being lousy listeners. But, when a guy truly falls for you, he will be interested in your complete personality and will want to listen to everything you have to say.

He will use every opportunity to get to know the real you. When a man loves you deeply, he pays attention to every detail about you and he’s not pretending to do so, just so he could get something from you. Instead, he has a genuine interest in you.

This guy will always remember important dates and will never forget big moments, the name of your favorite song or the kind flowers you like.

He doesn’t want to change you

When we fall in love with the idea of love and not the person itself, we have some standards our partner needs to fulfil. Most men act the same.

But, when a guy has deep and real feelings for you, he will accept you for who you really are. This man won’t think of you as perfect, but he’ll consider you perfect for him, despite all of your flaws.

Of course, there will always be some things about you that will annoy him, but he won’t try to change those things, because he knows that he got the entire package when he met you and not just the parts that suit him best.

He wants you to trust him 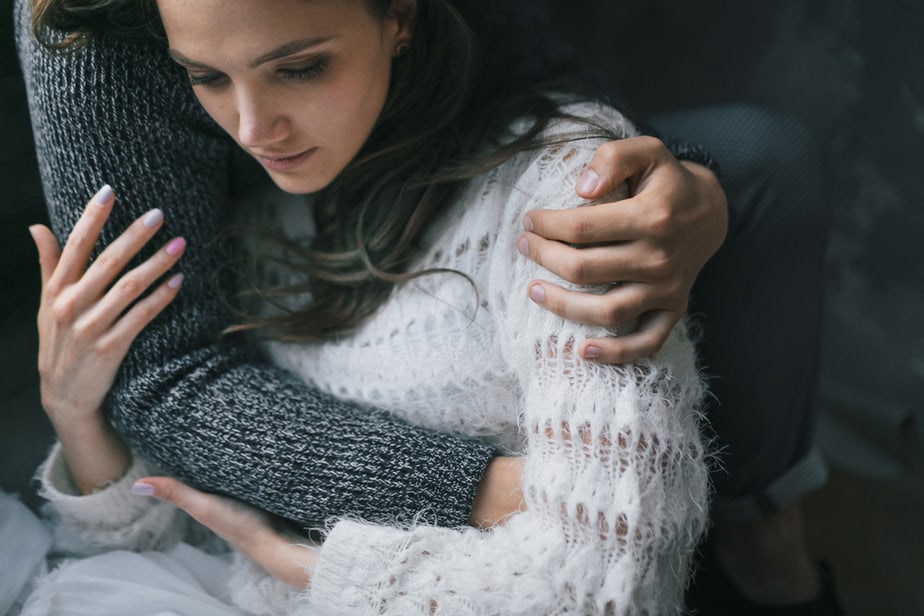 Trust, or to be exact, the lack of it, is a big issue in almost all modern-day relationships. It takes a long time for it to be completely built and it can be ruined in minutes.

This is the reason why the guy who truly loves you and respects you will go out of his way just so he could prove you he is trustworthy. He won’t play mind games and will never mislead you to be jealous, to boost his ego.

This man will always be honest with you and will always tell you exactly what is on his mind. Sometimes, the truth might be something you don’t want to hear, but he’ll tell it to you anyway, because he doesn’t want to risk your trust.

He talks about the future together

When a man doesn’t love you, he runs away from any mention of the future. But one of the signs he deeply loves you is that he plans on spending his life with you.

He may not say it directly right in the beginning, but he’ll imply it. He’ll start making short and long-term plans with you and he’ll be using a word “we” when talking about the future a lot more. 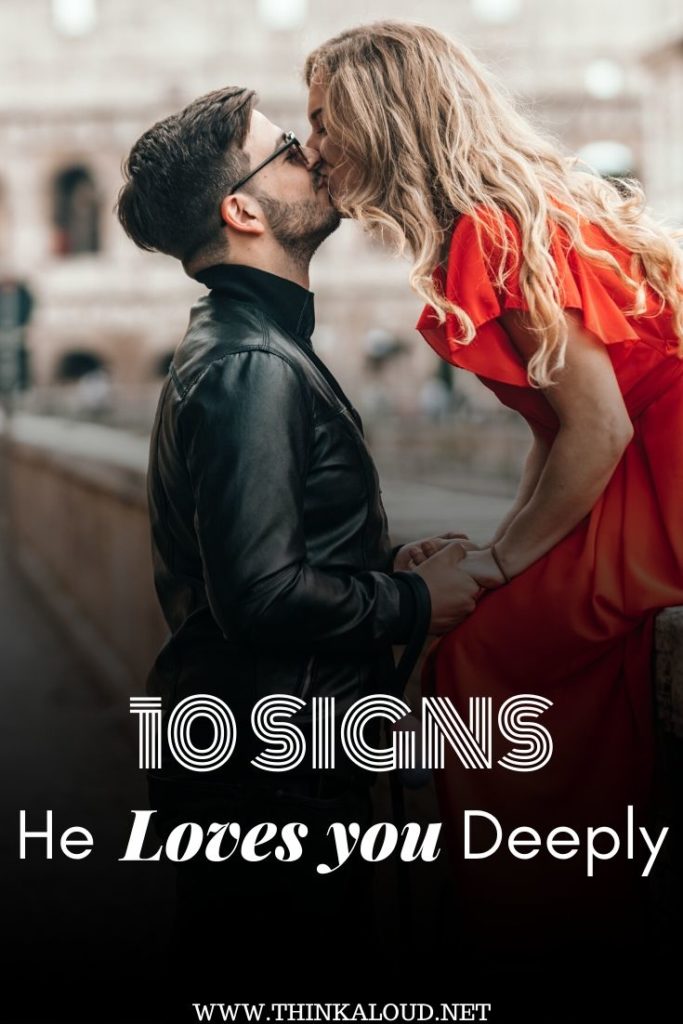