The day will come when you will realize that you’ve had something special right there in your hands, and you pushed it away to chase after something else. She has probably been the only person in your life that has put in an effort to make things work no matter what. She had struggled to find ways for you two to be a happy couple again.

But you didn’t care, and you left her in spite of all her efforts to keep you with her and make it work again. Even though you didn’t love her enough, she had enough love for both of you. But still, you chose not to try harder and let her go.

Maybe there were problems in your relationship, but we don’t throw away something precious just because it broke, we instead try to put it back together. But that takes effort, and she was willing to put in all of hers, but you just didn’t want to try that hard because it didn’t mean enough to you.

It really doesn’t matter what were the reasons for you to split up, because she wanted to fight for you and your love. Now you will maybe cross paths again, but you will see that she has changed, and you have given up on something special.

She probably looked at you with love and admiration, but now that love is gone because you forced her to give up on it. Maybe you thought that she won’t be able to overcome that, but you will see that she did.

Only then will you realize what you have lost and be sure that you will want to get it back. Now you want to pick up on that offer of unconditional love, but now that offer is off the table. It’s just too late. 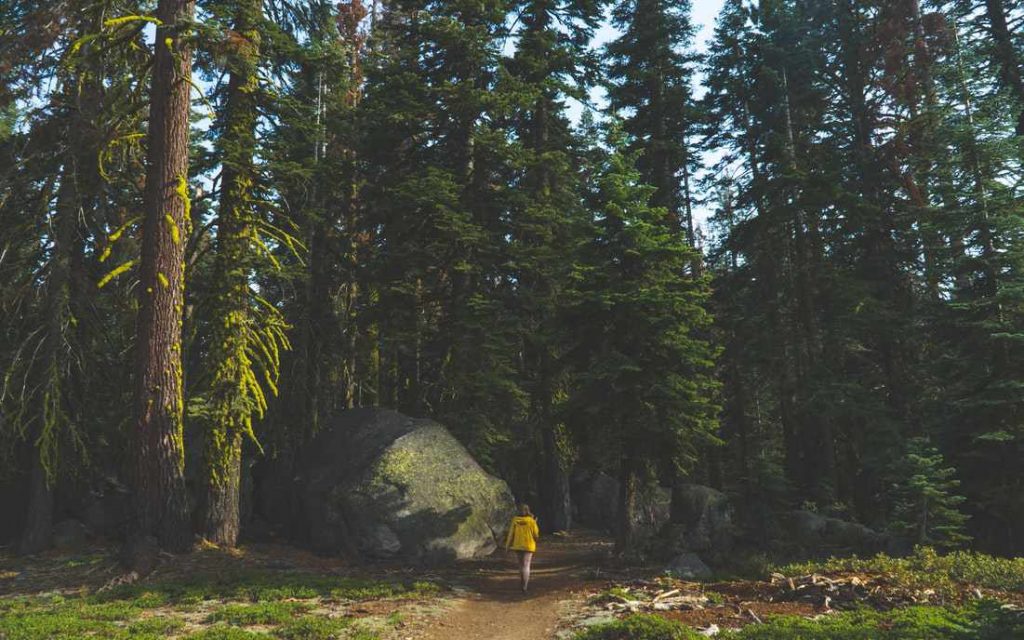 Once you realize not many people genuinely care, and remember that she did care with all of her heart, you will miss her and remember all the little things she did. You will remember the sound of her voice when she says your name with love, the cute little text messages she used to send, and the way her body would smell like summer. You will remember every conversation you two had and all the things you had in common.

When you remember the things that bothered you about her, you will start missing them too because they will suddenly not feel so bad, but actually, what made her unique. You will realize that what you thought as her being needy was actually her caring too much about you.

And at that moment, you will get scared because you might not get to have a chance again with someone who cares that much about you. It was you who has taken her for granted, and by not appreciating her, you have let her give up even though she tried so hard to fight for your love. Now you will probably never find again someone who will love you as much as she did.

By now you are regretting letting her go, but now there’s nothing left to do but miss those tender moments you had together and the way she looked at you as if you were the best and only man on this planet. You will miss that person who never stopped trying to make things work with you.

She has invested her heart and soul in your relationship and all of her energy. And now you will miss her because she always wanted only what’s best for you.

You will now realize finally how bad you have hurt here and that there is no going back after the way you just gave up on your love no matter how hard she would try to fix things.

She will now probably meet someone who will appreciate and cherish her the way you never did, and it will hurt you like hell to become aware of that. But now you won’t even know what you would say to her if you saw her because of the way you broke things up and broke her heart.

If she is now over you and maybe even with someone new, don’t try to win her back or give her false hope that things will be different this time. You have been the one that chose to end things, and now you have to live with your decision. Don’t ruin her happiness. But if you still see the love she has for you, and she wants to give you a chance, you are a lucky man, and don’t ever dare to ruin it again. 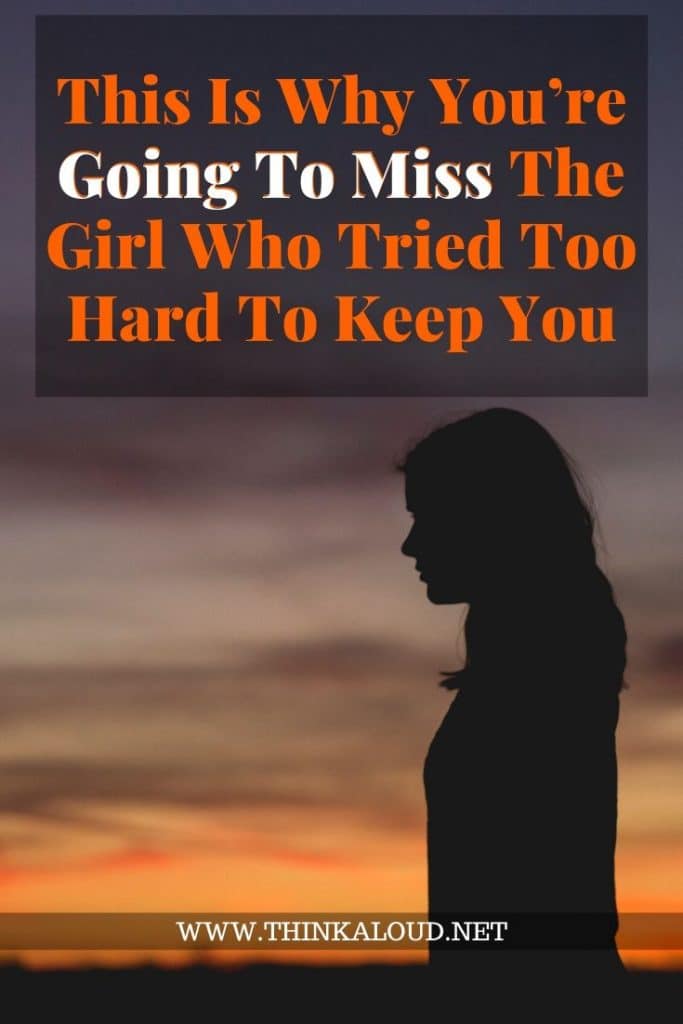