14 Reasons Why You Should Never Chase A Man

You should never chase a man. Maybe you are desperate to find your Mr. Right but don’t make the same dating mistakes I made.

You need to have a healthy amount of self-respect and prevent dead-end relationships. Stop chasing him, and he will come back.

I didn’t realize this until I was 23 years old, when I broke up with my ex. I learned that you should never chase a man after a break-up.

Until I came to my senses, I would chase my ex like crazy.

Until I realized you should let him pursue you, I never found high-quality men… only time-wasters who aren’t ready for a serious commitment.

If you’ve had enough of romantic partners who only waste your time, this article is for you.

I was with a guy who thought he needed to ‘bring things down to a woman’s level’.

Would you chase a guy like that? Well, I did, because of my insecurities and lack of personal boundaries. 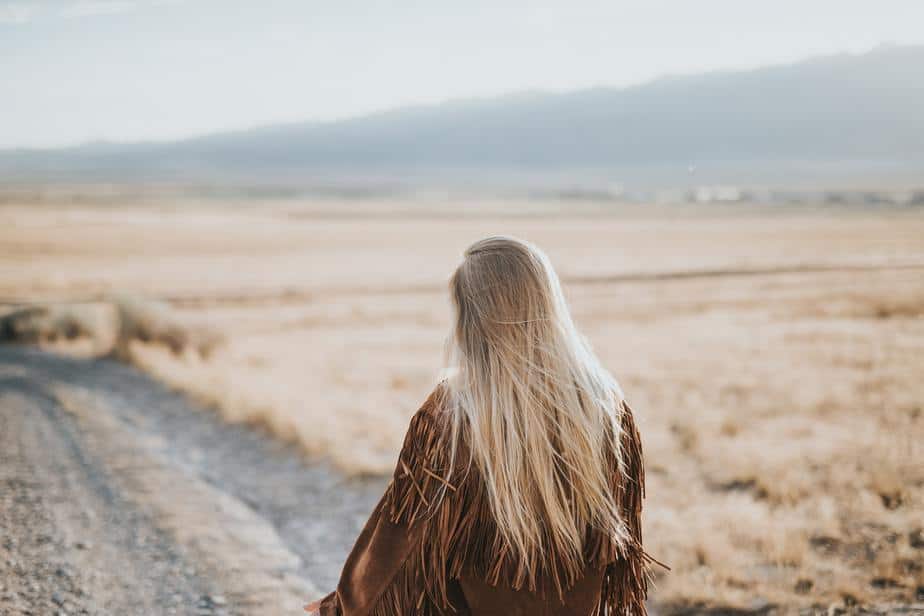 So, maybe your guy doesn’t think that he needs to ‘bring things down to a woman’s level’ but still, I am sure that there’s something equally disturbing about him.

I’m telling you this because you need to stop thinking that he is worth chasing. As I said, you need to have a healthy amount of self-respect.

Don’t think that the world will end if he doesn’t chase you.

My ex didn’t chase me then, but I met my future husband when I was 24 years old, thanks to that fact.

This great guy never stopped chasing me until I said yes.

I learned that if he thinks that you are the right woman for him, he will chase you. Let him pursue you.

Stop chasing him and see what happens. If he isn’t a time-waster, he will pursue you.

That’s the only way to preserve your self-esteem and prevent dead-end relationships.

I know that you’re desperate to find Mr. Right but never chase love. Let it come to you.

Dating rules exist for a reason so don’t make that dating mistake; don’t chase a guy.

Wait until after the first date for him to call you first. After you read this article, you will never chase men again and let me tell you all the reasons why.

14 reasons why you should never chase a man

1. You will seem desperate 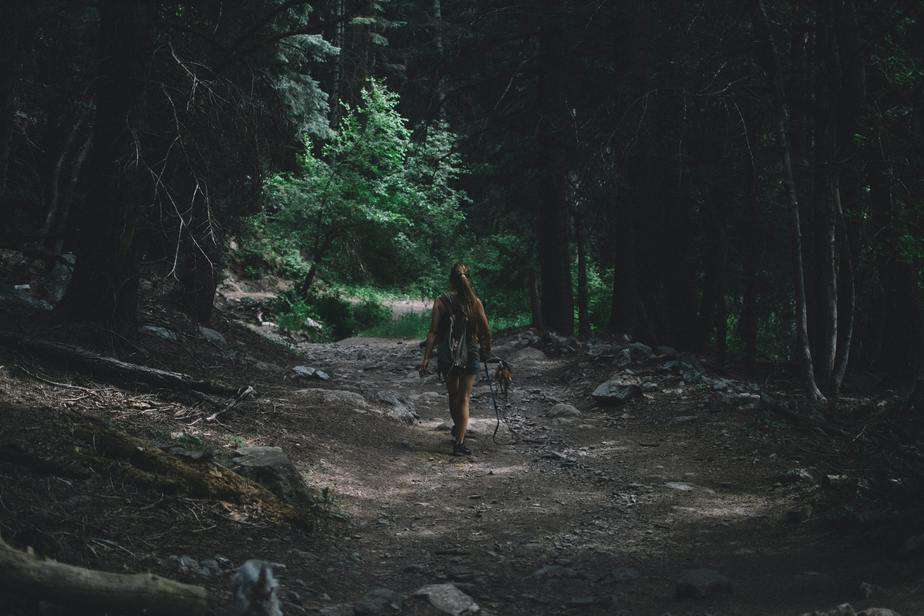 Whether we like it or not, it’s considered that men should be the ones who do the chasing. Such dating rules were set ages ago and still apply.

Never chase men again, because it makes them think something is wrong with you; either that or they will think that you’re desperate.

You have to admit that desperate people aren’t attractive to anyone. After all, men love to be the ones doing the chasing.

Don’t be fooled, as when they are interested in a woman, they will chase her.

Don’t let him take your attention for granted. Stop chasing him and see what happens. If he is really into you, he will definitely chase you.

2. It’s not good for your self-esteem 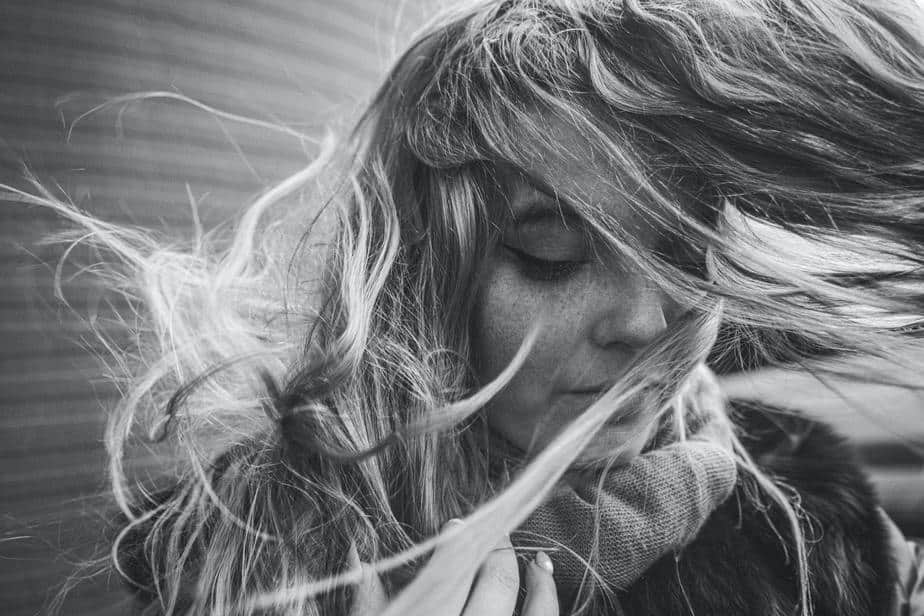 I know that you are aware of how bad it hurts when you get rejected by a guy.

When you chase a guy who isn’t really that interested in you, you start feeling worthless.

You might even start thinking that you are not worthy of his attention to begin with but this isn’t true and never will be.

You deserve to have unconditional love and a guy who is ready for a serious commitment.

He would beg for your attention if he thought you were the right woman for him.

So don’t let your insecurities make you be the first one to send text messages after the first date or after a break-up.

You deserve to have a romantic partner who will respect your personal boundaries. Never chase men again.

3. He is probably not the one for you 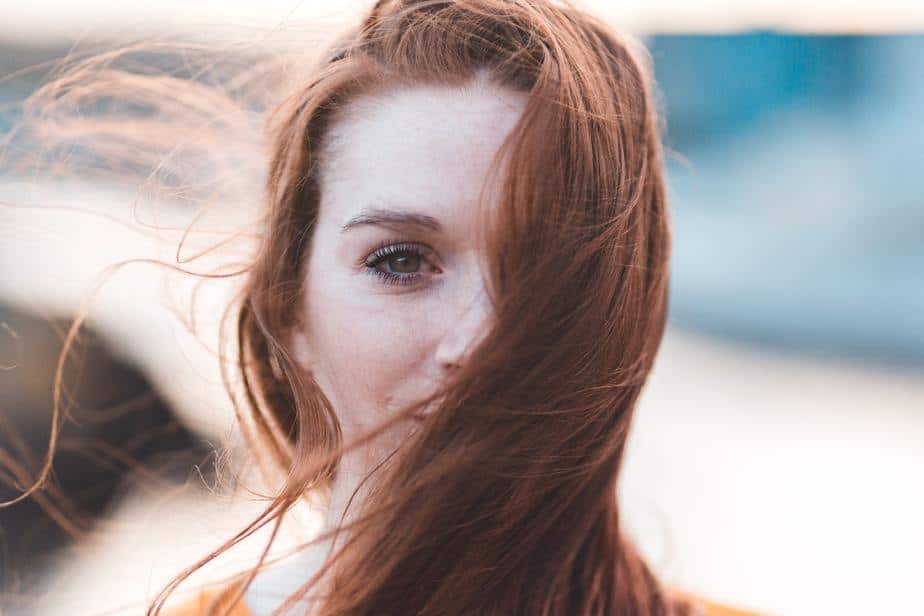 When you have to chase a man, it’s most likely true that he isn’t your soulmate.

The one who will want your attention and unconditional love will chase you.

High-quality men respect personal boundaries as well as the dating rules and great guys are the ones who send text messages first.

Don’t chase him when he pulls away because he wouldn’t do if he liked you.

You can never chase love, it is something that has to come to you. So, if this is your ex we’re talking about, he’s probably an ex for a reason.

Never chase a man after a break-up; if it’s true love, he will come back to you. A great guy always does.

4. He could think that you’re stalking him 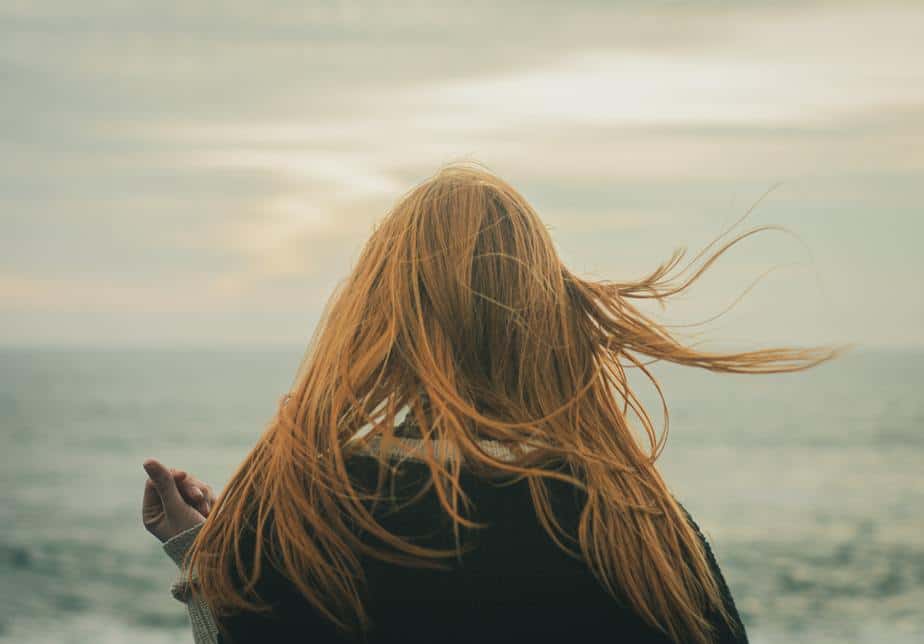 Or even consider you texting him to be you harassing him.

Leave texting for when he texts you first and don’t go crazy with likes and comments on his social media profiles.

Never chase men again if you don’t want them to ever think you’re a stalker. If you don’t let him chase you, he will think of you differently.

You don’t want him to think that you’re harassing him and it’s possible for this to be true since these things apply the same to both women and men.

I am sure that it would be embarrassing and humiliating to you if he ever called you a stalker so never chase love, let him chase you instead. 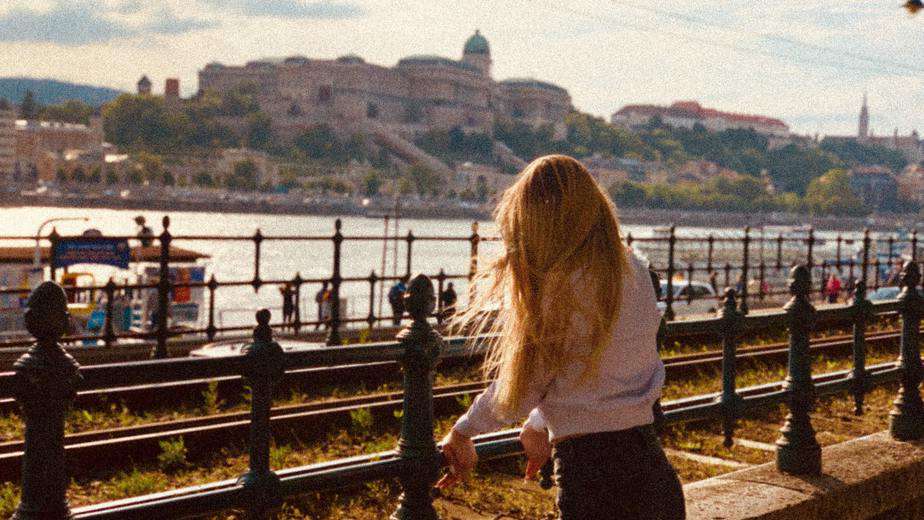 This is maybe the most important reason why you should never chase a man.

If you don’t let him chase you, he won’t think you are worthy of being chased.

He will come to the conclusion that you need him a lot more than he really needs you and this will give him no reason to put effort in or treat you the way you deserve.

He will think that you won’t go anywhere, no matter how he acts. Isn’t it true that all of us cherish the things that are harder to get?

If you keep throwing yourself at him, he won’t respect you and will take you for granted. Don’t chase him when he pulls away, and it will be a wise choice.

6. He will have all the power 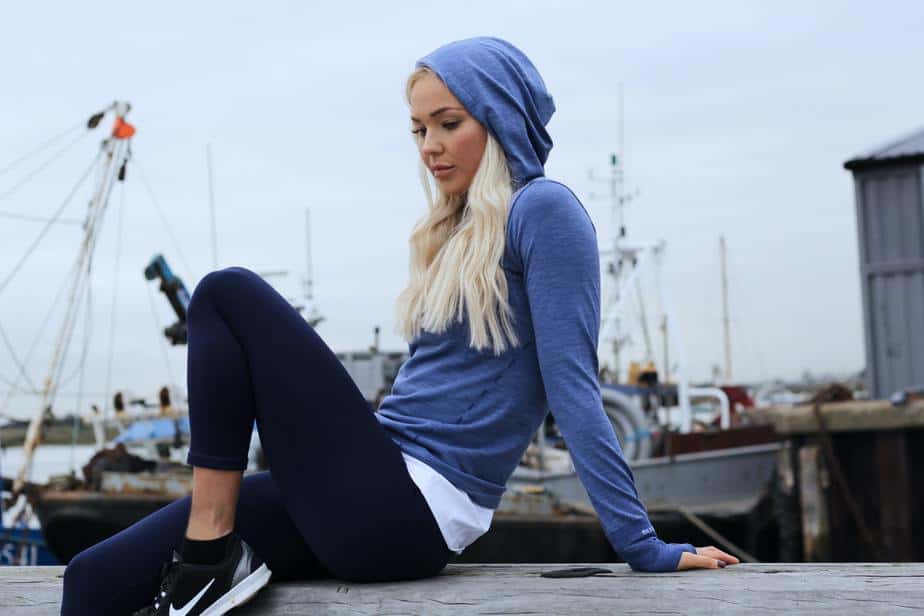 Your relationship and its future will be in his hands if you give away your power by chasing him.

Relationships should be mutually respectful and beneficial and that is achieved when both partners are equally invested in the relationship and care deeply for each other.

But when you chase him, you give him all the power and you can be sure that you won’t like what he does with it. That is why you should never chase a man.

7. You will get a bad reputation 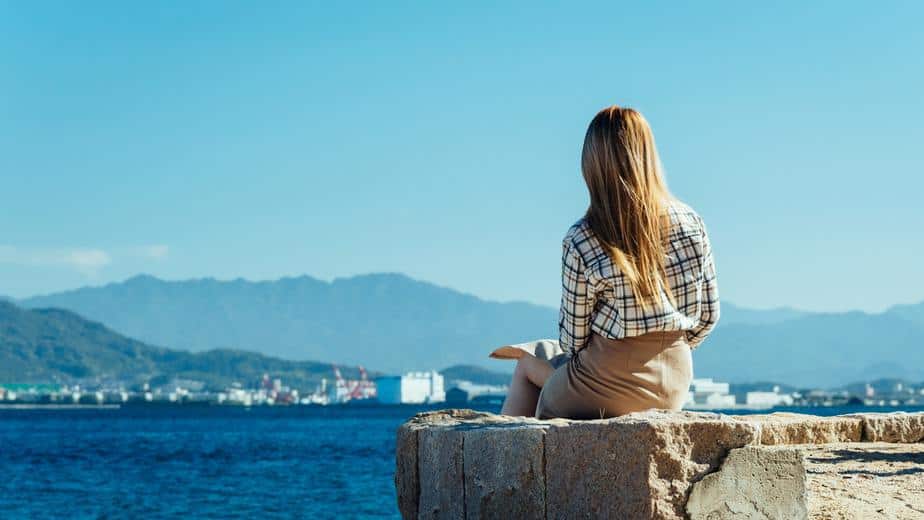 I know that your reputation is the last thing on your mind when you’re falling hard for a guy but remember that it’s a small world, and rumors spread.

You don’t want to be known as a girl who is desperate and chases guys as that will make good guys stay away from you instead of approaching you.

However, bad guys will surely approach you to take advantage of you.

It’s important that a woman has a good reputation as well as a little mystery around her.

Why would you ruin your reputation for a guy who clearly isn’t that into you in the first place? Never chase a man, and plenty of guys will chase you.

8. You will waste a lot of time 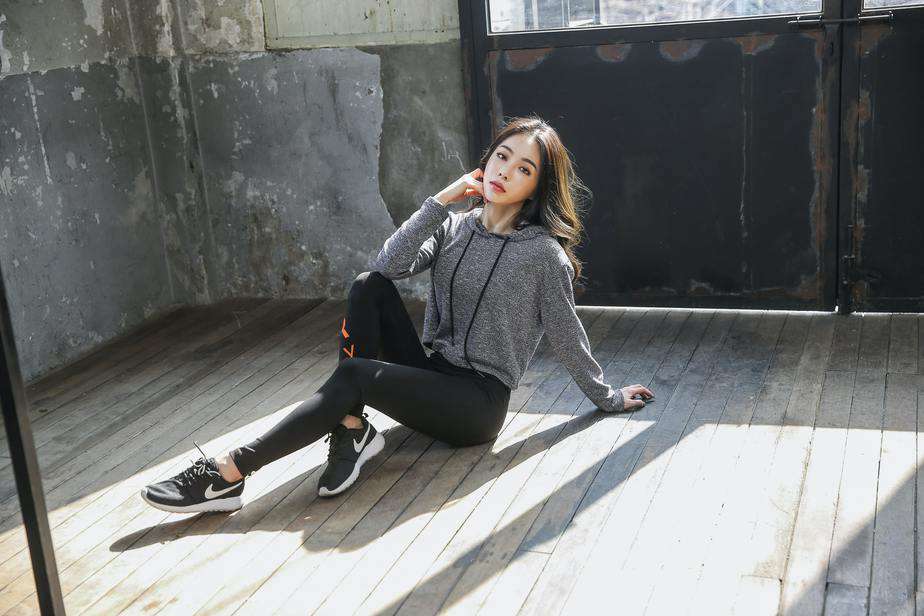 Let’s agree on one thing – chasing a man will take up a lot of time that you could spend doing something else.

Even if you get him in the end, you’ll still have wasted a lot of time chasing him and you could have spent that time doing something you love and making yourself happy.

Instead, you’re obsessing over a guy who might not even be interested in you. You need to focus on yourself and stop thinking about him.

If he is worth your time, he will show it on his own. You should never chase a man.

9. The more you chase him, the faster he will run 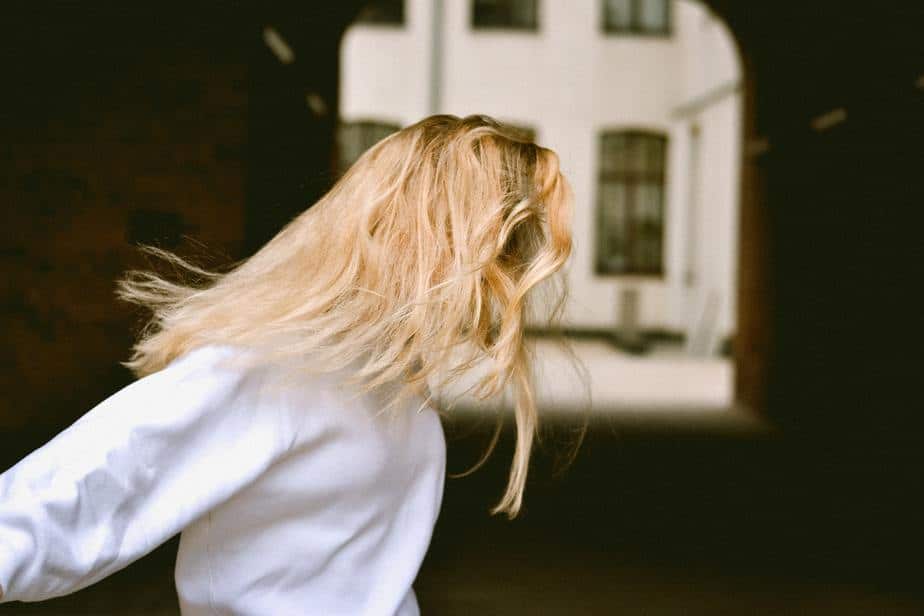 That’s actually true. I’ll give you one of the best reasons why you should never chase a man – men don’t like to be chased.

They like to be the ones who are chasing, and they enjoy a challenge.

Even if he was interested in you in the beginning, he might lose that interest because you are chasing him.

Don’t put yourself in that position and give him all the power. If he is interested in you, he needs to chase you.

After all, don’t forget that he wants to be the one doing the chasing… as long as he is interested in catching you. 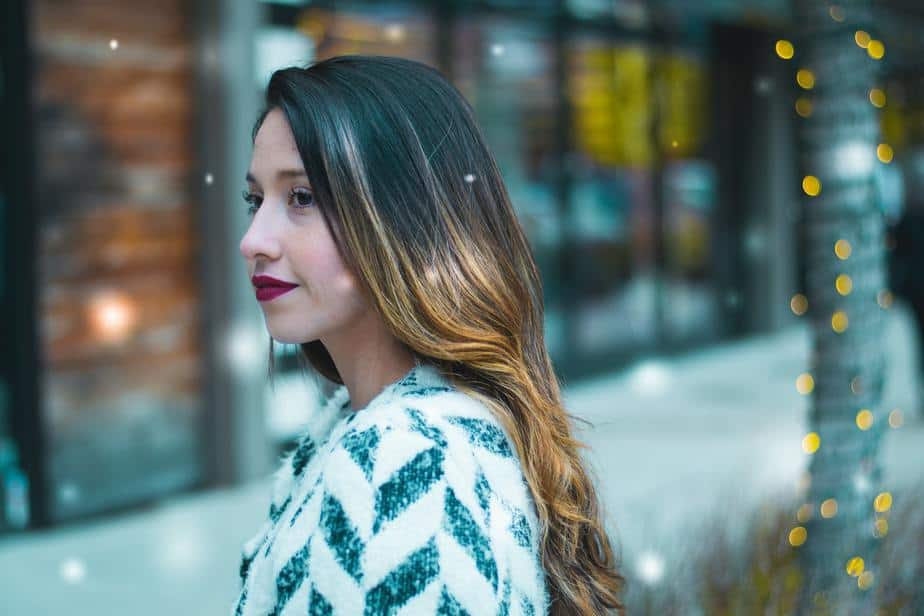 When you chase someone, it implies that the person in question doesn’t want to be caught.

Maybe he is simply afraid of being tied down and isn’t ready to settle down. Whatever his reason is, you will never be happy in that relationship.

Even if he lets you catch him, he will never be happy, and neither will you. Try letting him go and see if he comes back.

If he doesn’t, it’s for the best because he wasn’t really interested in you to begin with.

11. You will neglect your friends 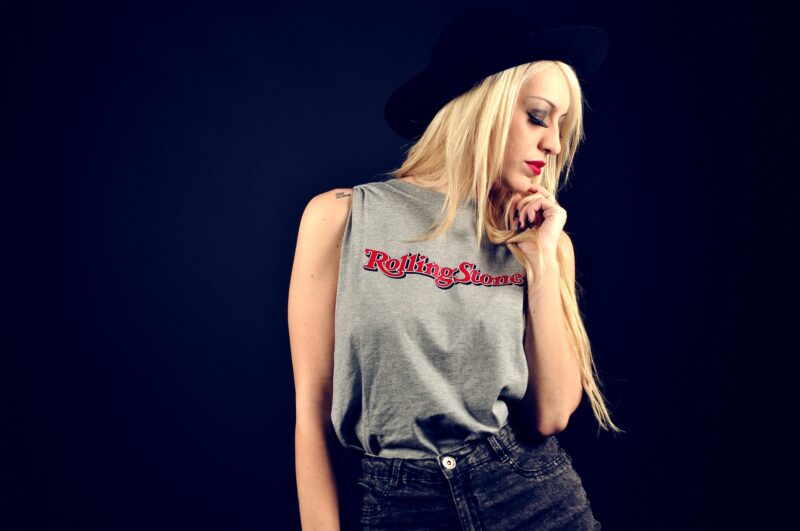 As I said earlier, chasing will take up a lot of your precious time and will make you obsess over that guy so you might get caught up in the game and forget all about your friends.

Either you will completely ignore them, or you will bore them with the details of your plan to catch that guy and they will either feel neglected or sick of hearing about this man.

Don’t forget, guys come and go, but friends are forever so be careful not to lose the precious people in your life because of some guy who isn’t worth your time.

12. Your love will be one-sided 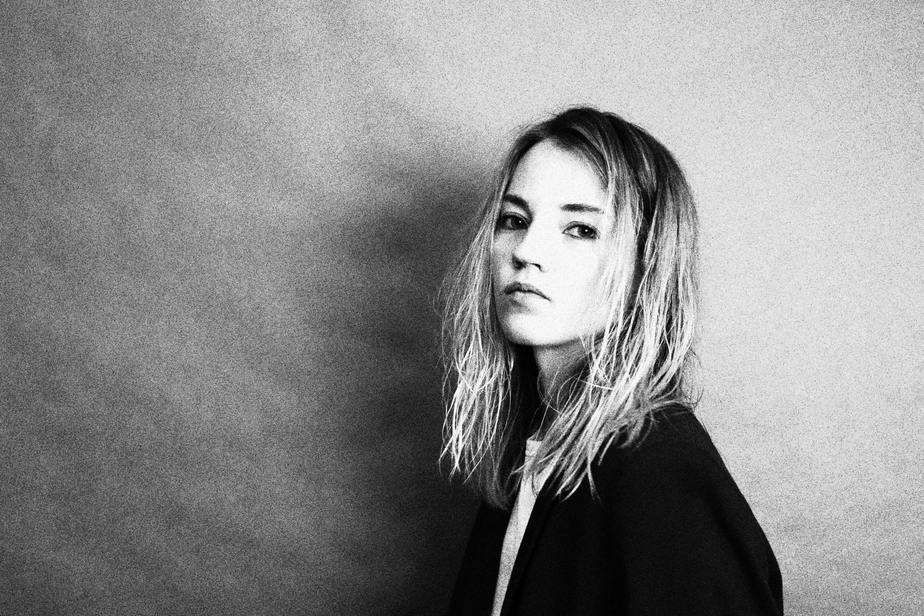 There’s nothing worse than being caught in a one-sided relationship.

As I told you already, when you have to chase him, you won’t be happy even if you finally catch him as it will be a relationship in which you are always the one who loves more.

You will be the only one putting effort into making the relationship work, and he will take you for granted.

Let this guy go, and if he doesn’t come back, it’s what’s best for both of you.

13. You will lose interest in other things 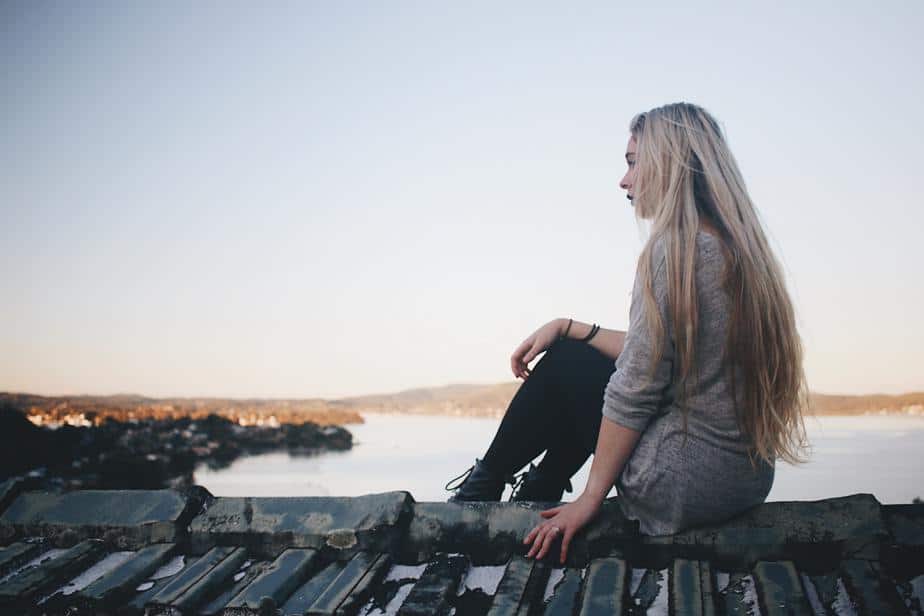 When you keep obsessing about getting this guy to be with you, you’ll start losing interest in other things.

You won’t care much about your passions, your job, your friends, or your hobbies.

They will all be neglected because you are too busy chasing a man. You have to understand that there are a lot of things that could make you happy and this guy only makes you sad.

Don’t stop doing the things you love because of a guy who doesn’t love you. Instead, stop obsessing over him and do whatever it is that makes you happy.

Go out with your friends, get a new hairstyle or get a pet, start a new hobby or dedicate yourself to one you have now – whatever will get you to stop chasing this guy. Remember that you should never chase a man. 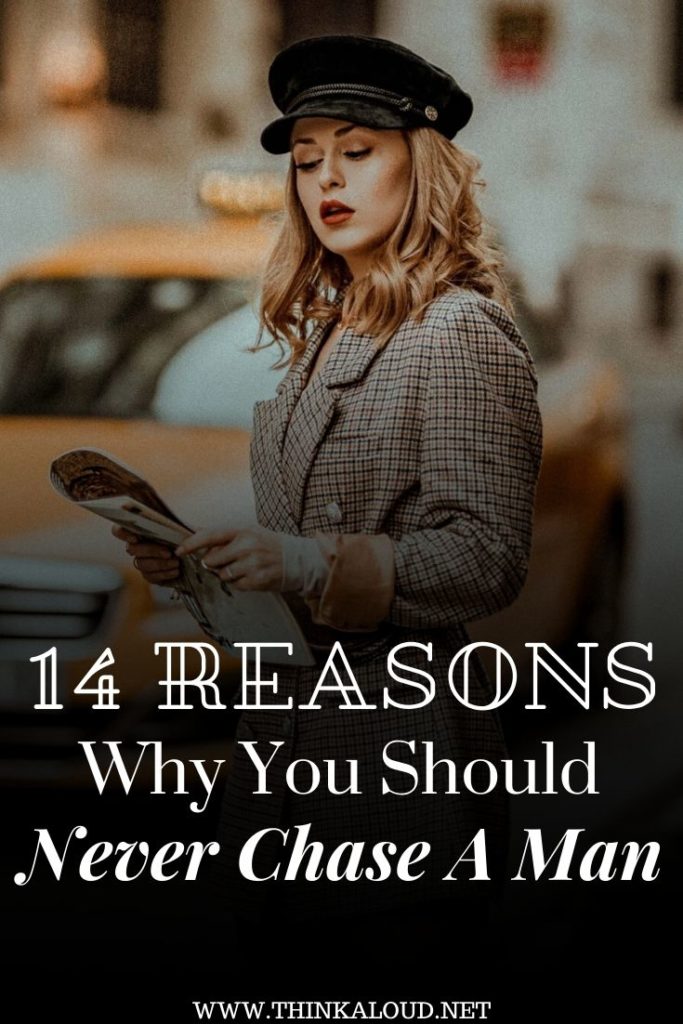 Is He Stringing Me Along? 12 Signs That Prove He Isn't Genuine
← Previous
She Would Rather Be Alone Than In The Company Of Fakers
Next →
Click here to cancel reply.
11 shares