Your relationship has ended, but now you want him back?

If you think you had a good thing going on and the breakup happened because of something you could fix, never chase a man after a breakup but let him come to you after a breakup period of approximately three weeks.

You can’t fall into the temptation of calling him in this period unless you are calling him back because you missed his call or you have agreed that you will.

Also, avoid being the first one who sends a message. You have to understand the importance of silence after a breakup.

No one can say how long before he calls after a break up will be in your case, but he will probably come back to you after he has cooled down and realized he could lose you forever.

But don’t use pity and beg him to come back because it could only push him further away from you.

When he calls you, don’t agree on everything he says and accept all the terms of getting back together if he isn’t ready to accept yours. 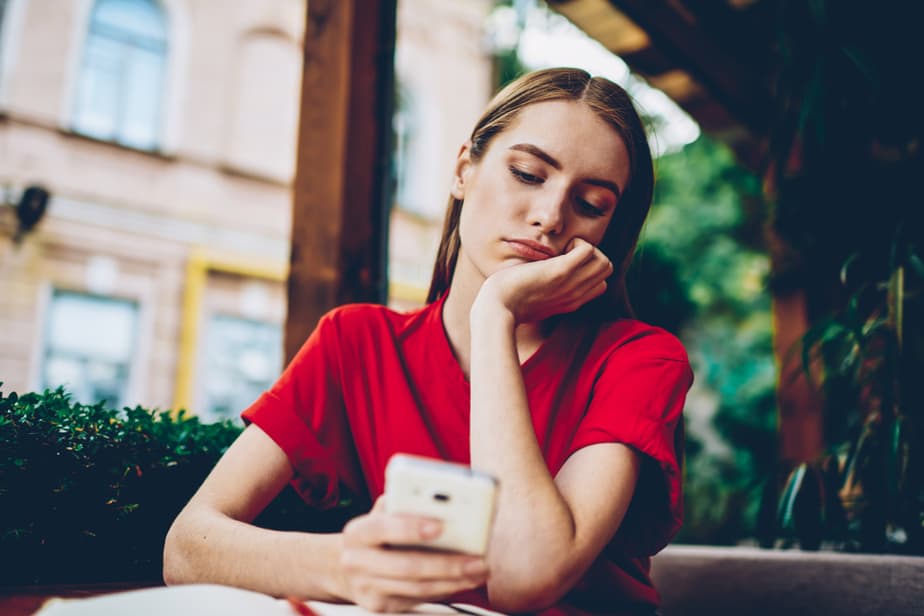 Take care of yourself. If you want him back, you need to make positive changes in how you look and feel.

Change your hairstyle, buy yourself new clothes, go out with your friends, go on a date, find a hobby.

A lot of women cry and become depressed after a breakup and let their ex know about it.

This is the biggest mistake you can make if you want to get back together with him.

Every man wants a woman which he can respect, and he wants a powerful and strong woman.

If you cry and beg him to come back, he will lose all the respect he has for you and will not want to come back to a person he doesn’t respect.

You want to let him come to you after a breakup, but you won’t achieve this by humiliating yourself.

Wait for him to make the first step. Let me share with you a few tips on how to make him chase you after a breakup.

You have to wait approximately three weeks and get yourself together.

Don’t forget about the importance of silence after a breakup to get him to cool down so you could talk when you are no longer so angry with each other.

Contents show
How to let him come to you after a break up:
1. Wait for three weeks before calling him
2. Become a better person
3. Understand him
4. Don’t beg him to take you back
5. Take responsibility for your actions
6. Remind him of the good times you had
7. Don’t torture him with how you belong together
8. Take care of your emotional health
9. Consider the long term
10. Consider what you need
Here are some tips on how to decide do you want to get back with your ex:
1. Give yourself time to be alone
2. Ask yourself is it worth it
3. Sense his new vibe

How to let him come to you after a break up:

1. Wait for three weeks before calling him 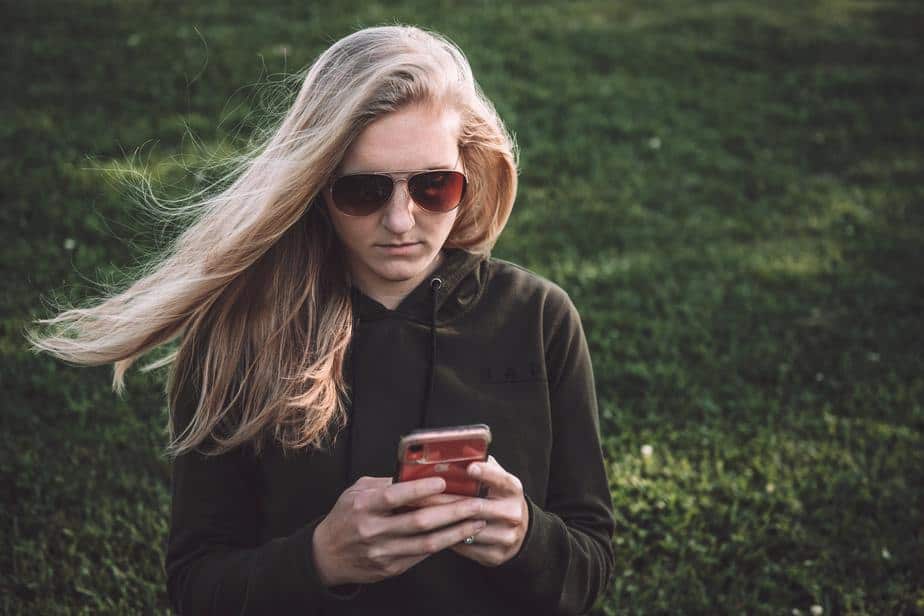 As I already said, he needs time to cool down and stop being angry at you.

He needs time to get his thoughts in order and see what it’s like to be without you and to miss you.

He also needs to be the one who will take the first step. 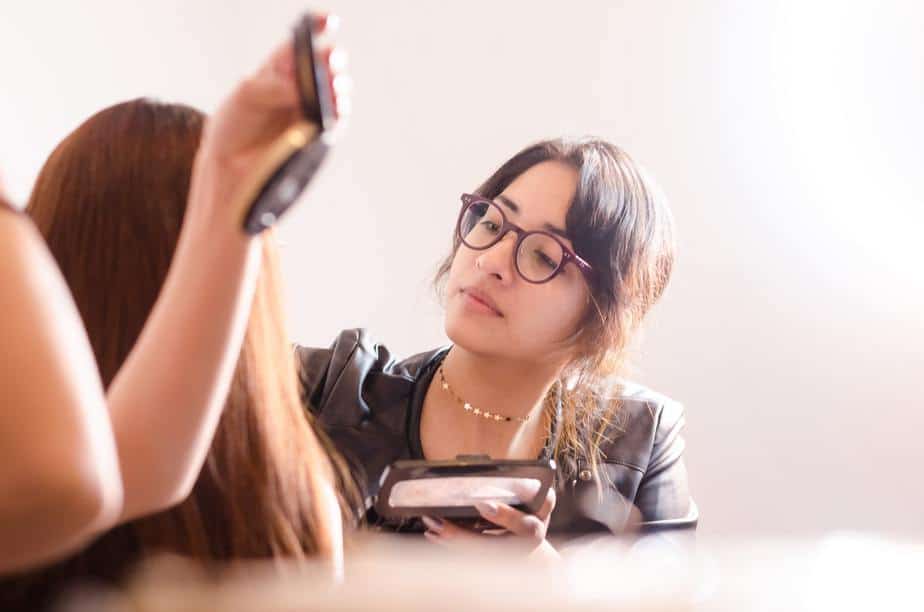 Change yourself, both on the inside and on the outside. Visit a beauty salon and change your appearance.

This will not only boost your confidence but represent another chapter in your life and make him realize that things can change, and so can you. 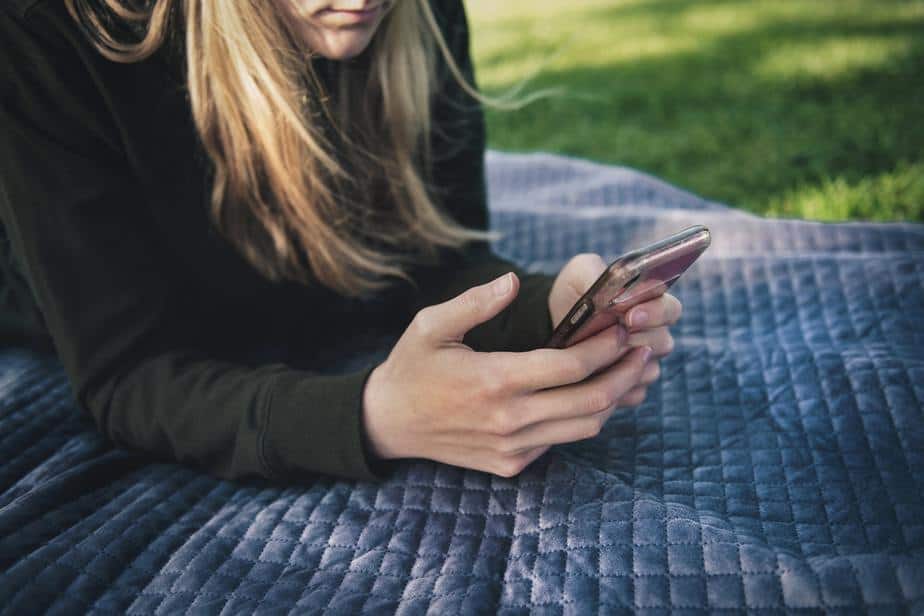 If you find yourself talking about the reason you broke up in the first place, try to understand him and apologize for your part of the blame.

It takes two to tango, and you both did your role in the reasons for your breakup. Try finding a way to let the truth be told and understand each other. 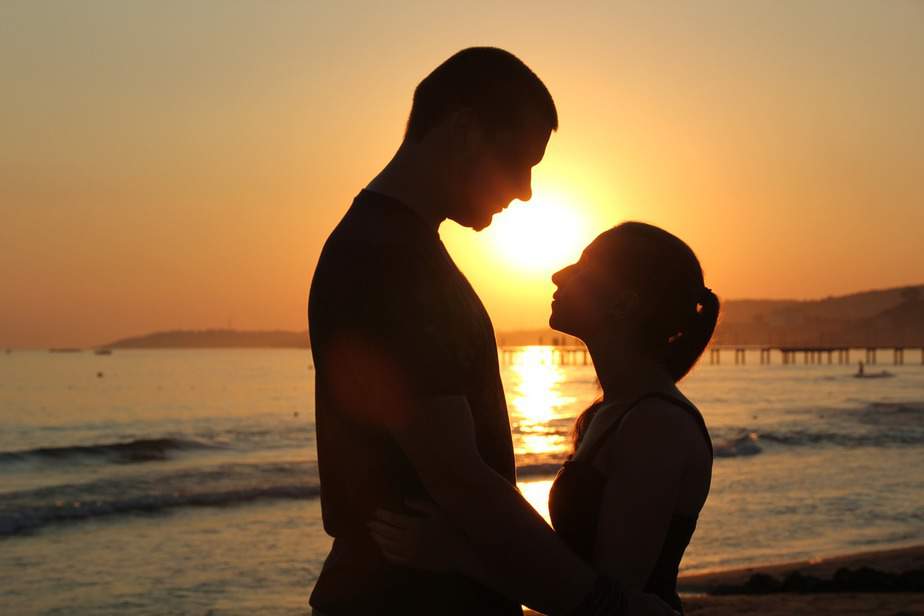 Never chase a man after a breakup.

It is okay to accept your part of the blame for the breakup and apologize, but begging for forgiveness is unacceptable unless you really did something awful to cause the breakup.

Men like confident women, so you should glow with positivity and put a smile on your face because that is precisely what will get him to come back to you.

5. Take responsibility for your actions 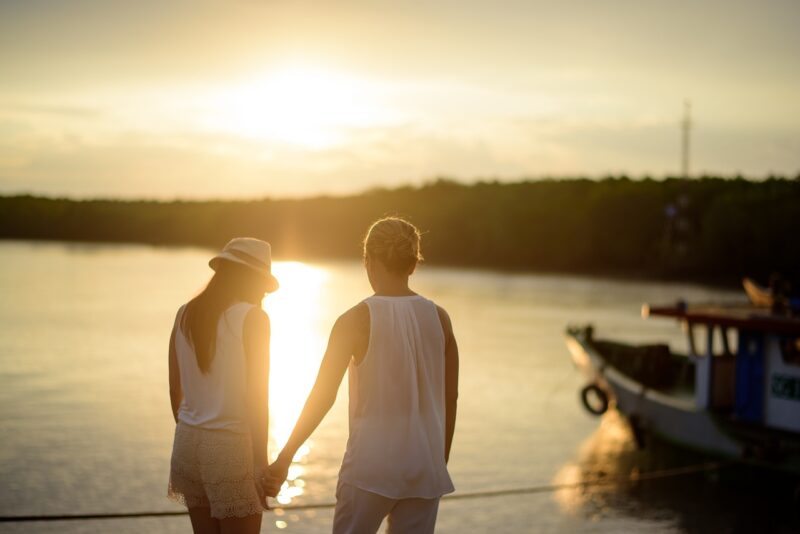 If you did something that caused you to break up, take responsibility for your actions, and try to find a way to fix things.

Ask him what you can do to make things better and show him that you can change.

However, he needs to do the same and realize his part of the blame as well.

6. Remind him of the good times you had 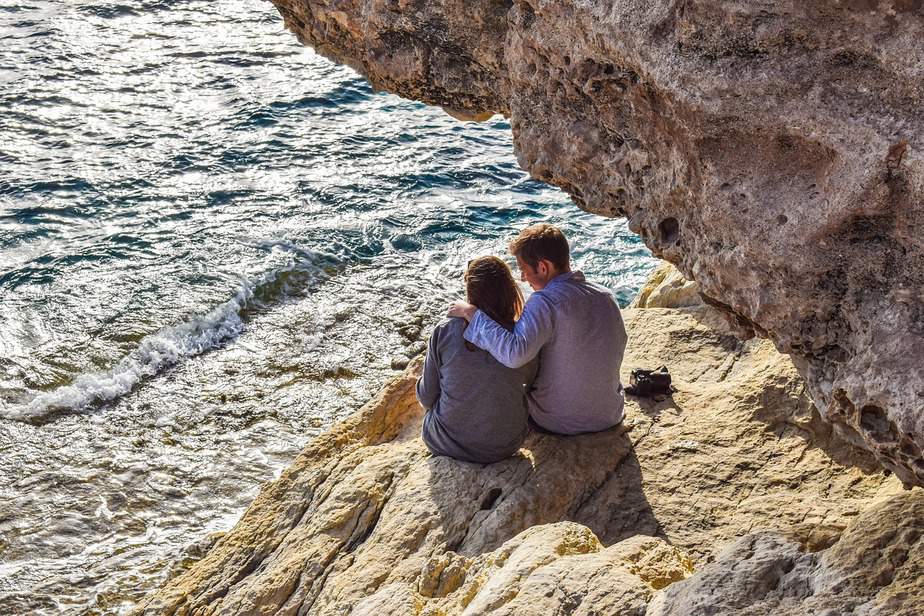 If you have established communication, don’t hesitate to mention to him all the good times you had with each other and the moments that made your relationship great.

This will make him want to have more of those moments in the future, which will instantly imply that you have a future together.

7. Don’t torture him with how you belong together 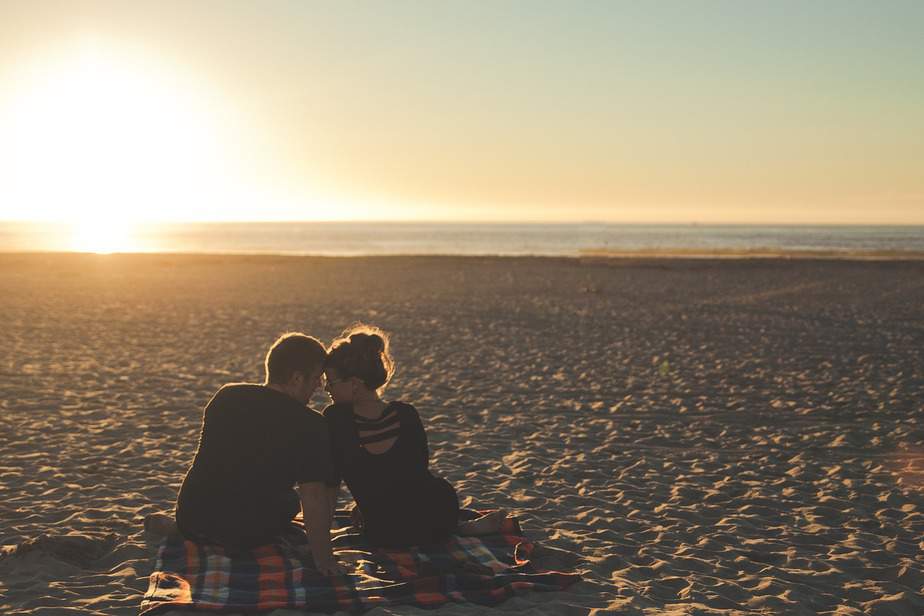 This just makes you seem desperate, and no one is attracted to desperate people. It is the most undesirable thing you could do.

This is why you are waiting three weeks before you even call him.

8. Take care of your emotional health 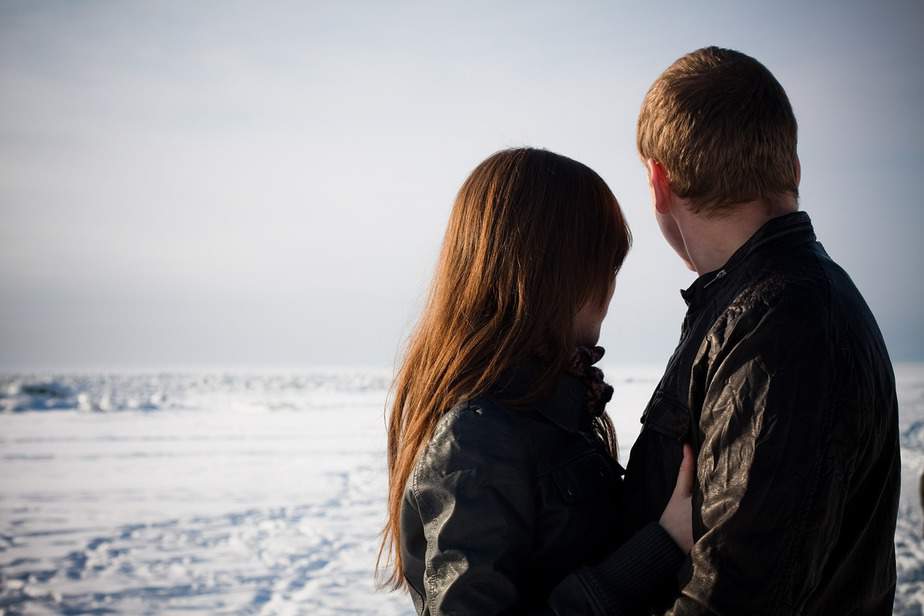 Avoid drama, and don’t get hysterical. Your emotional health is precisely why you should let him come to you after a breakup.

It is also a matter of balancing the power, since the one that is most desperate looses at this game. 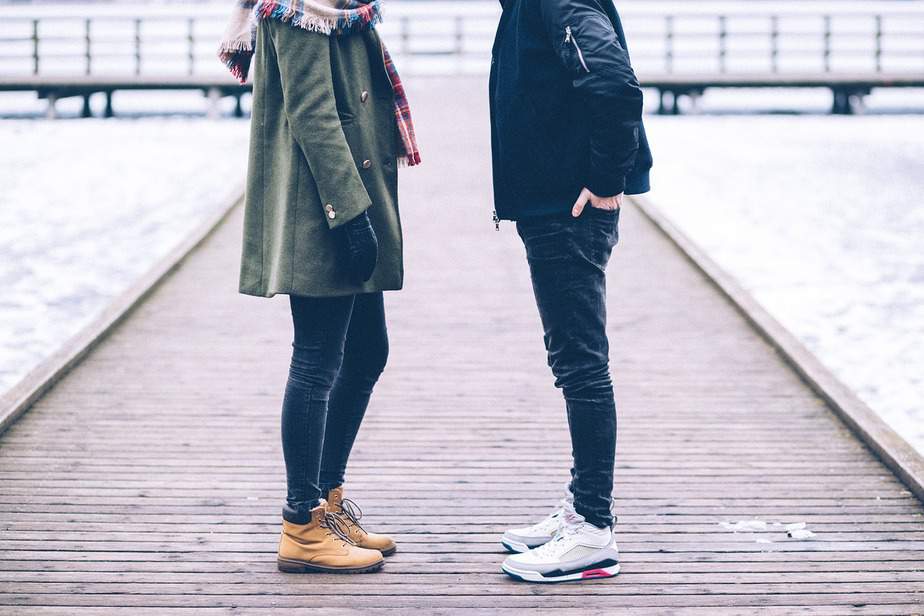 When deciding what you will do about your broken-up relationship, consider the long term consequences of your actions.

You don’t only want him to come back to you; you also want him to change so the reasons for your breakup get solved.

10. Consider what you need 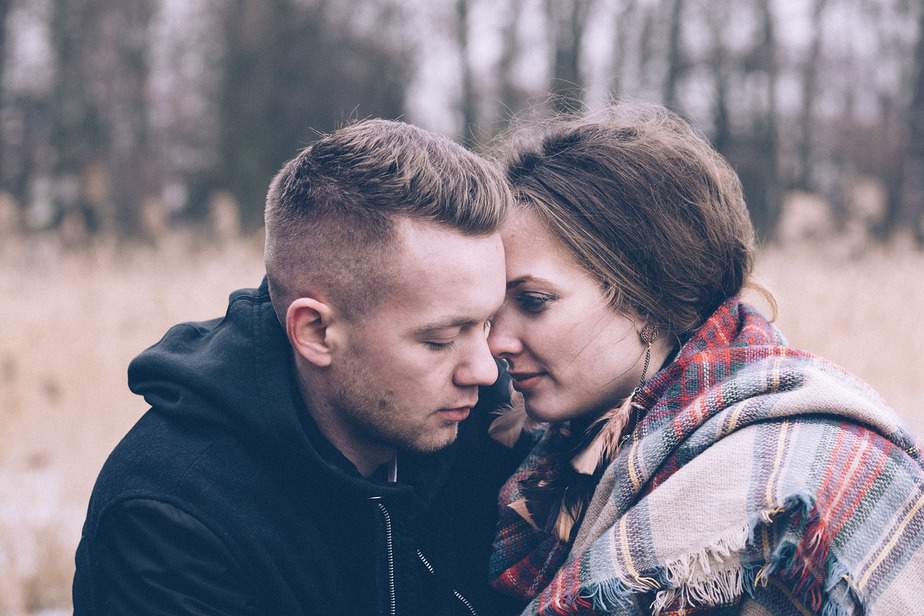 Since you have been stuck in a relationship for such a long time, you might have started to ignore your needs and haven’t considered for a long time what is it that you actually want out of the relationship.

But first, you have to consider what is it that you want.

But if you are not yet sure do you even want to let him come to you after a breakup or you want to stay broken up, some ways can help you decide.

Even though the old saying states that people don’t change, the evidence proves that a relationship with someone from the past can, in fact, be different than it was before, but only under the right circumstances.

Here are some tips on how to decide do you want to get back with your ex:

1. Give yourself time to be alone 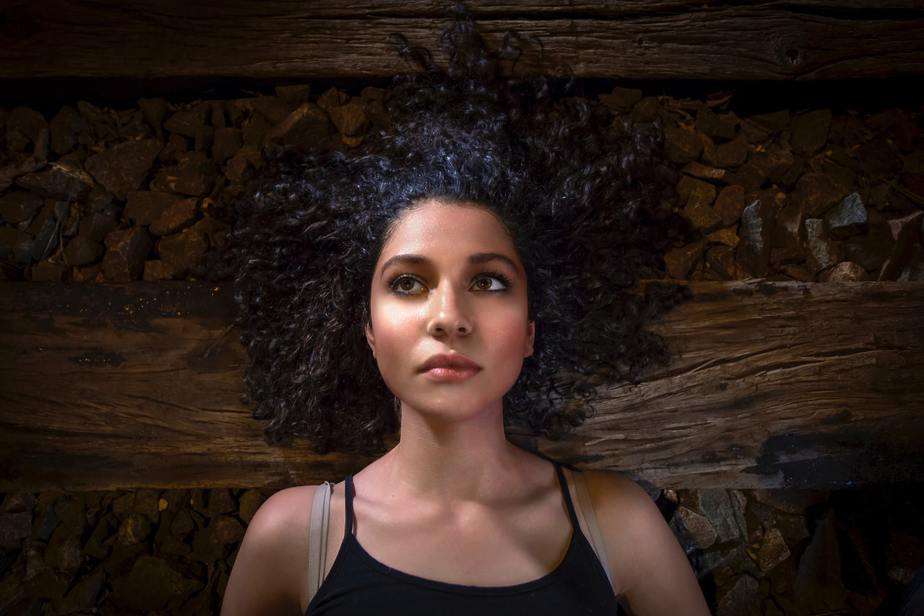 Even if you don’t want to get over him and wish to get back together, you need to work on getting over him.

Ironically, that might actually help you get him back.

Give yourself time to heal and think things through. Go out with your friends and get some ice cream.

Turn on your favorite tv show and enjoy being alone. Be careful about getting back together with your ex while your wounds haven’t healed.

If you get back together right away, you will have to deal with the same things that bothered you before.

If you give yourself some time to be alone, you both get the chance to consider what you really need out of the relationship.

2. Ask yourself is it worth it 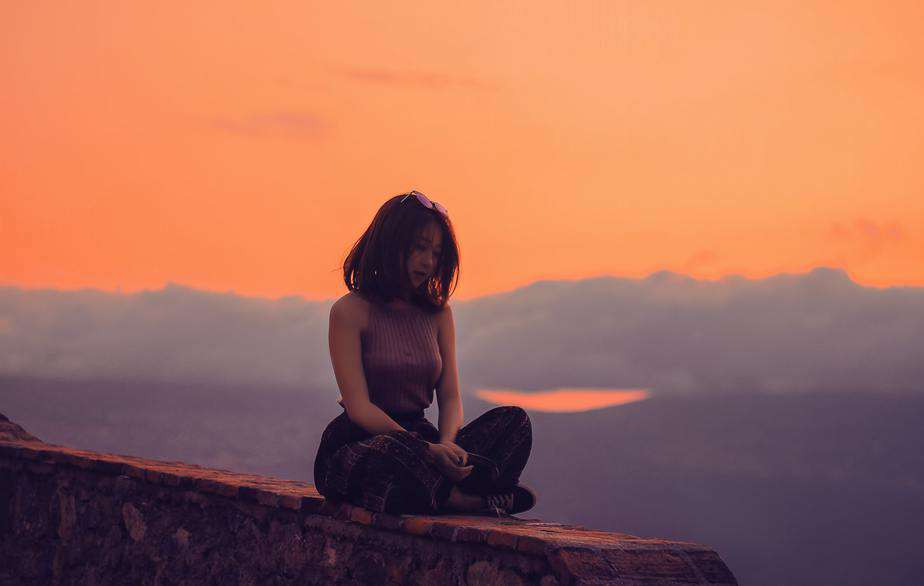 You have broken up for a reason. Consider will the reasons for the breakup change, or will they make problems in your relationship again.

But if you have broken up with your ex because he was being immature or didn’t appreciate you enough, this time apart might have caused him to mature and realize he has to fight for you and appreciate what he has before it’s too late. 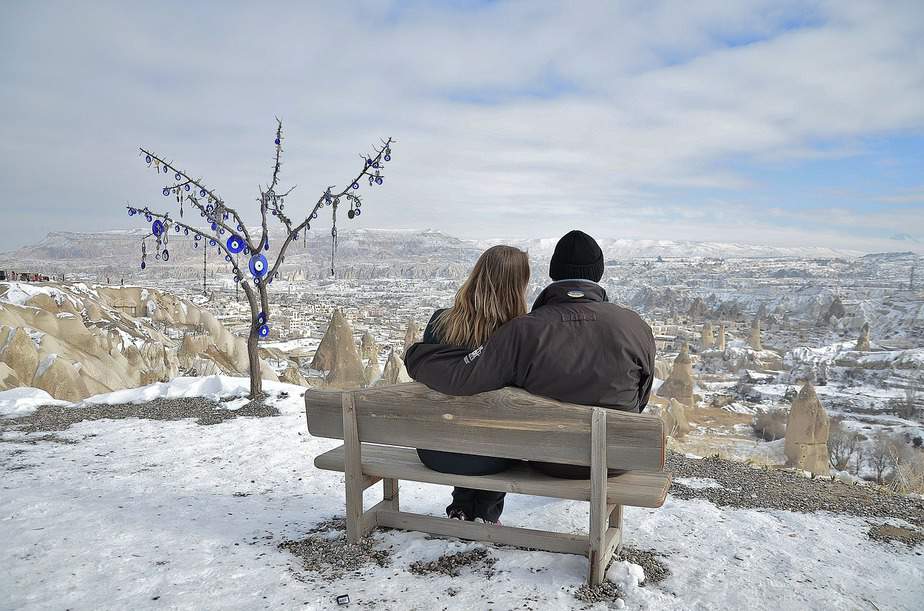 When you see that there is a good chance that you are getting back together, do some research and check if his habits that bothered you so much have changed.

If, for example, he was selfish before try testing has he changed by asking him about his family, and see does he shows the signs of care.

Also, make sure the other things in his life have changed. Sometimes things like financial safety can cause a man not to be prepared to commit.

Maybe he thought he couldn’t give you all the things he wanted to. 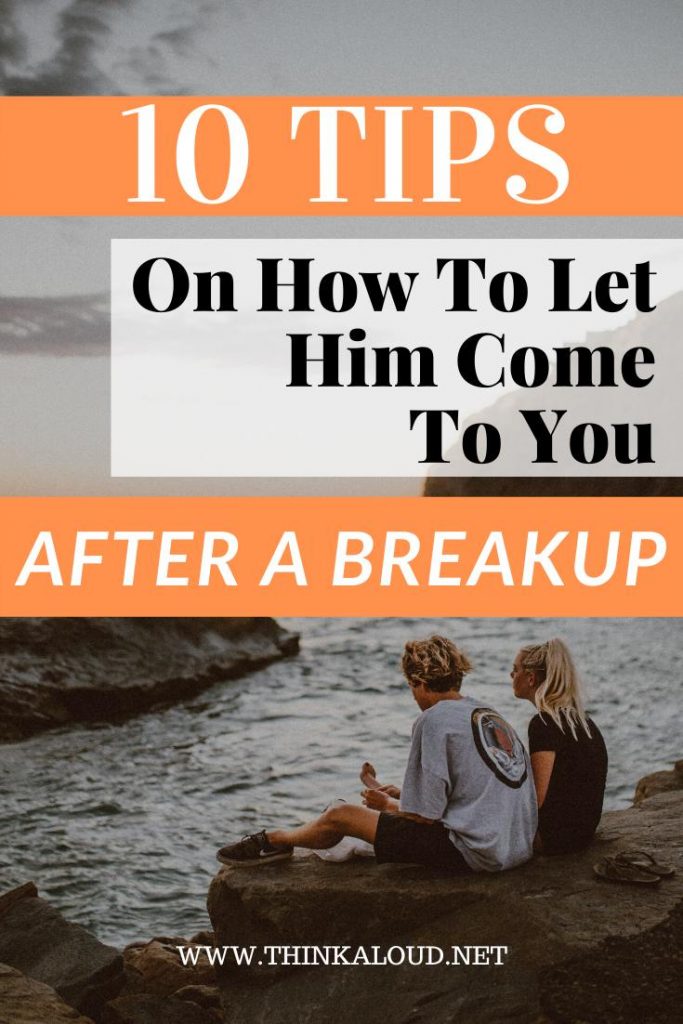