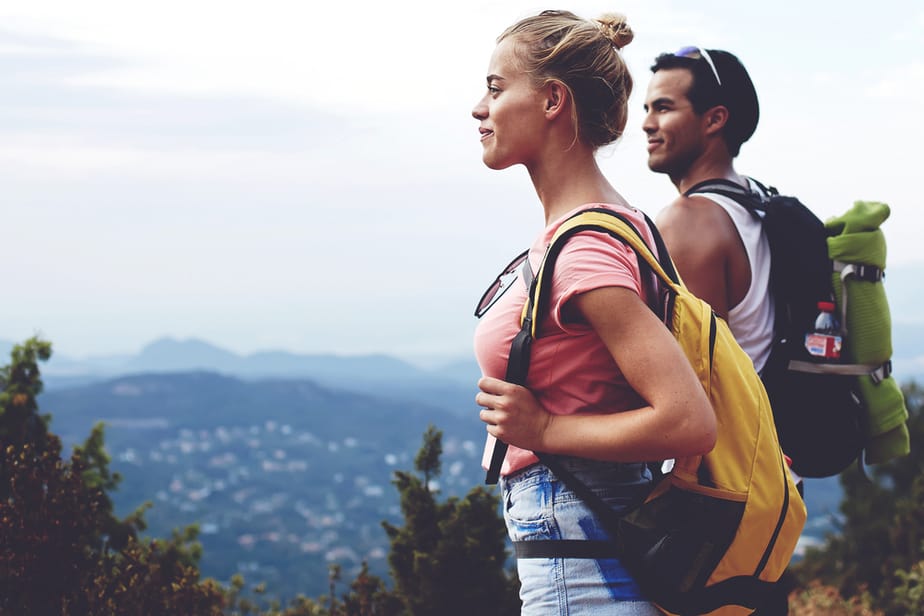 On the other hand, there is a man who sees his female friend as very hot. There are thousand times he has had on mind to get out with her to have a drink just like they used to. It would be fine if he doesn’t think of taking her to his place and having a little fun.

Certainly he couldn’t do that because her intentions are not to end up with him. She made it clear many times by telling him he is her only true and honest friend. Since he is someone who showed her how much he respect her, he would stay a friend even if he maybe doesn’t want to.

He is fine with her decision to friend-zone him, because that’s better than nothing. He would maintain the contact with her and perhaps wait until an opportunity shows up.

If the female friend is in a relationship with a guy and when they had a quarrel, she needs you to be her support. She needs you to tell her that she did everything good. You are sincere and you would never lie to her.

No matter how strong your female friend is, she still needs a shoulder to cry on when things go down. And you know for sure that she specifically wants you to be her person. 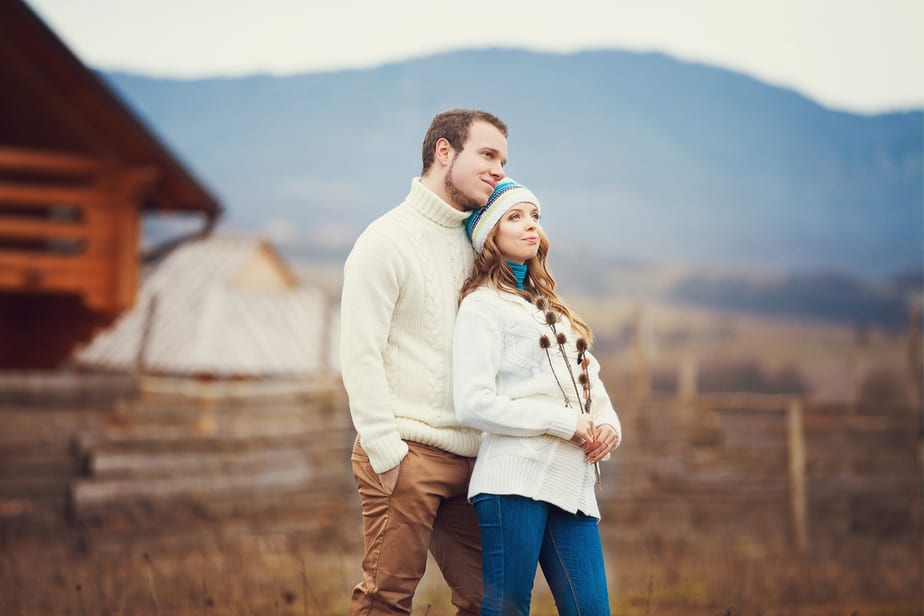 If male friend has a partner and they had a quarrel, he would definitely need someone to talk to. He will include his emotions because his female friend is someone he can trust to.

There is no one he would rather have emotional communication with. There is no time to make any move in his friendship, and above all there is no need to even try.

Opposite than this, there is a man who has his beautiful female friend. She is gorgeous and very hot at first and with time, she becomes a notion of awe to him.

His feelings for her start to rise and he knows that he is in trouble. It is very difficult to understand or to explain. I only know that if a man becomes overly sensitive, it is hard for him to control his feelings. 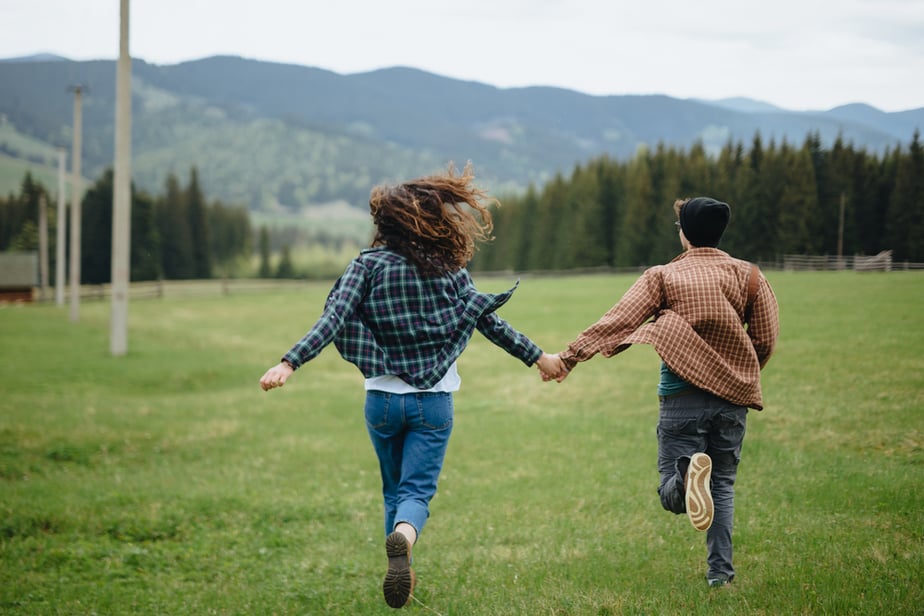 To sum the things up, there doesn’t have to be any physical contact among male and female friends. They don’t have to cross the border ever. But, their pure friendship love couldn’t exist if there are any boundaries existing.

Friendships aren’t real if you need to modify feelings. It is an unhealthy friendship if you or your friend is not happy for each other’s happiness. If there is any sign that one of you perhaps want something more, ask yourself, is there pure friendship?

Only if there is flatly nothing that can attract you to each other, it can be a pure relationship. In every other case, if a male friend sees his female friend as hot, or if she sees him as a handsome and attractive man rather than a very good friend, friendship comes into question. 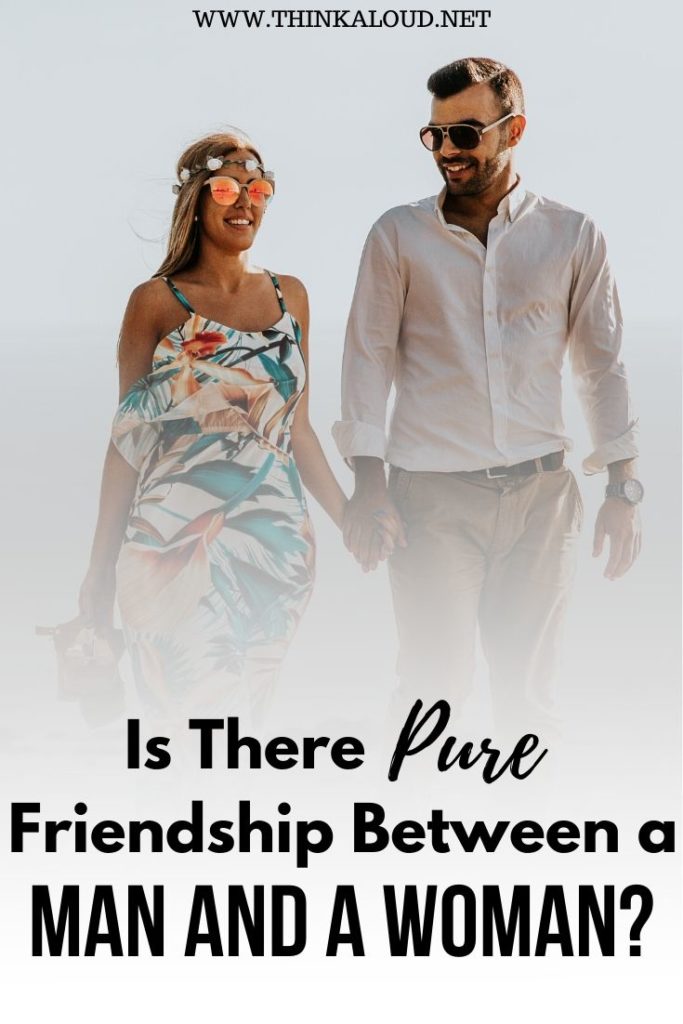