I don’t know about you, but it’s obvious to me that when you like somebody, you will put a lot of effort into getting to know that person and starting to build a relationship with them. Of course, he isn’t the center of the world but if you don’t see yourself as a part of his, he probably isn’t really interested in you.

If your boyfriend takes forever to text you back, he isn’t really looking forward to talking to you. All of us have our phones with us at all times, so is it really possible that he is so busy? I don’t think so, and neither do you. I guy who is interested in you will always look forward to your text messages and he will make sure that you don’t have to wait too long for his responses.

If this guy doesn’t remember your interests, he wasn’t really listening to you and it is because he isn’t interested. All those unique quirks that you shared with each other at the beginning of your relationship… they don’t mean much to him because he didn’t bother to remember them, even though you remember all of his. Never settle for a guy who doesn’t care enough about you to remember things about your interests.

If he cancels plans at the last minute a lot of the time, he considers his time to be more valuable than yours and there is no need for you to take such behavior from him. Of course, it could happen that he has justified reasons for canceling plans once or twice but if this happens on a regular basis, I am sorry to be the one who has to tell you, but he isn’t really interested in you.

If there are times that you don’t hear from him for days, he is no longer interested in your relationship. Of course, you don’t have to talk and see each other all the time but in these modern times, when it’s so easy to stay connected, having to go through days at a time without hearing from him is a major red flag.

If this guy was attentive at the start, but now isn’t, he isn’t interested in you anymore. When you started dating, he would text you all the time and pay attention to what you said because he wanted to get to know you but if that has stopped and he isn’t attentive anymore, he has lost interest in your relationship. And I’m sorry to tell you, but it’s not going to work out.

If you, however, see him making an effort with other women online, he is ready to move on and he doesn’t care if you aren’t. You will notice his flirty comments on some other girls’ posts and he will keep liking the photos of other women, just not yours. This basically means that he has already started looking for another partner… but doesn’t have the guts to tell you about it.

If your boyfriend never asks you questions, it is because he doesn’t care about the answers. Does he ask you about your day? Does he care about what’s going on in your life? If not, there is nothing for you to wonder about; he simply doesn’t care about you anymore. And you don’t deserve to be treated like that, so move on before it gets worse.

If he doesn’t make plans for the future with you, it is because he doesn’t see a future with you. And why would you waste your precious time with someone who clearly isn’t interested in having a future with you? He probably never gets excited about the plans that you make and gives you a maybe at best. When you invite him to do things together, he probably says he’s busy.

If this guy can’t even have a normal conversation with you, your relationship has ended; he just hasn’t told you about it yet. Are his responses always lacking emotion and are chilly and short? There is no need for you to tolerate that kind of behavior. And he is one foot out of the door anyway. The worst thing is that not only does he not care how badly it will hurt you, but he can’t dignify you with the truth.

All in all, if he doesn’t make an effort, he isn’t interested. A guy who is interested in you will always show you that by showering you with attention. He will care about you and your relationship and will do anything to make it work. Guys actually aren’t as tricky to figure out as us women and most of the time, the truth will be obvious because guys are usually very simple. If they love you, they will move mountains to get to you but if they don’t, not even being across the street will get them to knock on your door. And there’s really not much you can do about it.

All you can do is end an unhappy relationship with a guy who isn’t really interested in you and search for someone who is afterward. But the worst thing you can do is stay in such an unhappy relationship and force it because when it’s real, you won’t have to force it. And trust me, there is a man out there who will appreciate the hell out of you but in order to meet him, you have to stop wasting your time with losers who will never give you what you need. And just because he hasn’t told you directly that he isn’t interested… doesn’t mean that he isn’t secretly hoping that you will figure it out by yourself. 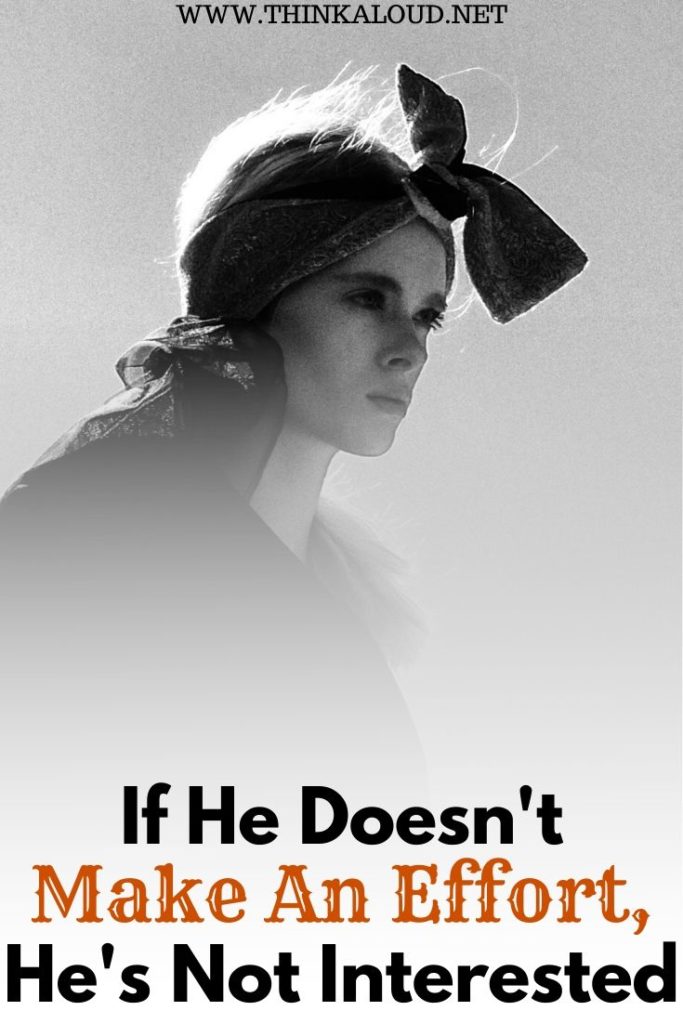 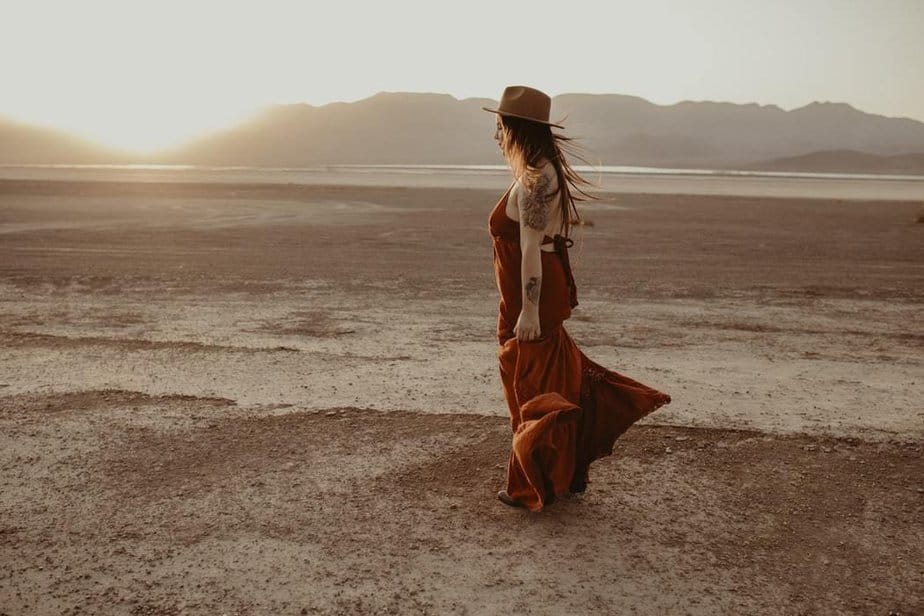 10 Reasons Why You Should Stop Running Away From Love 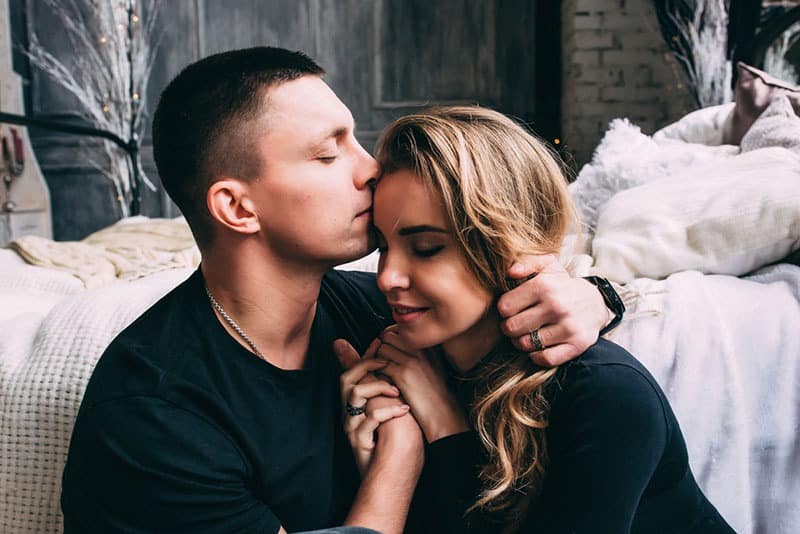