Sometimes it is hard to tell if a guy wants to be with you, but there are some signs that can help you figure it out. Of course every man acts differently, but when it comes to love, they often show the same symptoms. So, here are 10 signs he wants you to be his girlfriend. Here we go:

He is inviting you to a face to face activity. 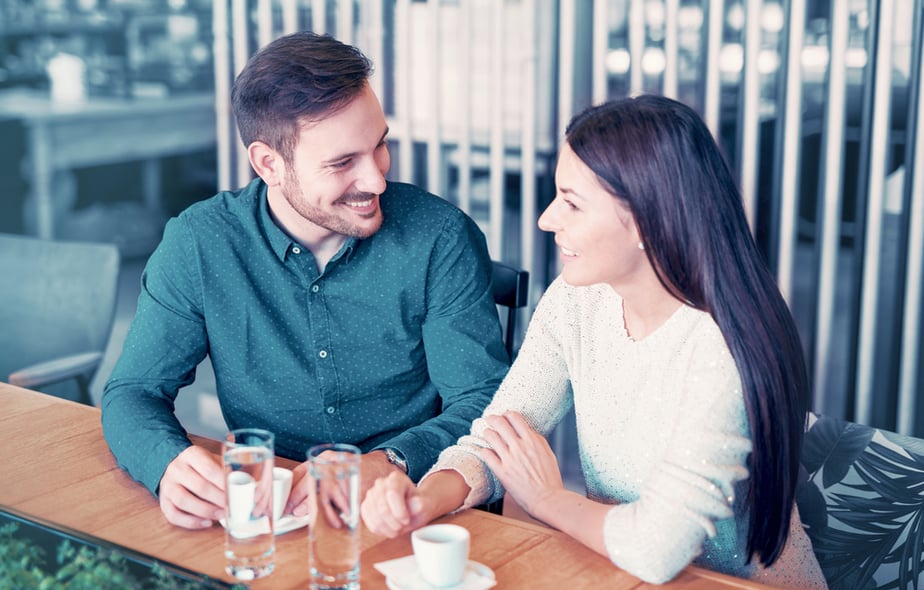 It’s a classic, if the two of you belong to the same group of friends or colleagues. You spend a lot of time together, but you are never alone. And one day he invites you to a social event that you two talked about. Sure, maybe it is just a friendly invite, but you spotted him looking at you in a different way.

He is looking at you when he thinks you’re not noticing.

Do you ever have the feeling someone is watching you, not in a weird way, of course, but that someone is shouting at you? And the moment you turn around to see who’s watching, there he is. And when he sees you, he looks in the other direction with a certain dose of discomfort. It is a sign that he is interested in you. Or even better, maybe you are fascinating him.

He is blushing when he talks to you. 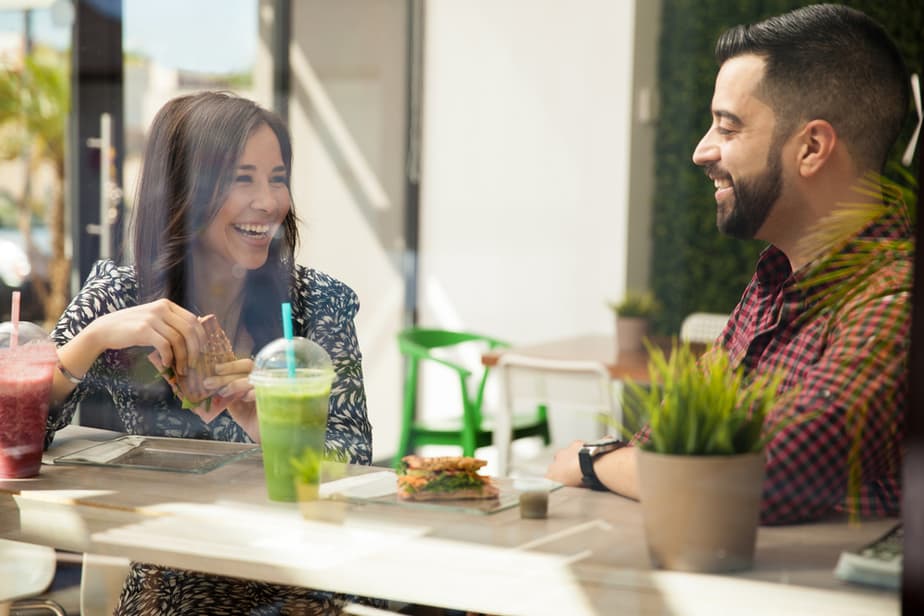 When he talks to his friends, he is very confident, but when it comes to have a conversation with you…well, that’s a different story. He can’t find his words and he is very clumsy. It’s a good sign. Help him out a little. He looks at you with his sweet eyes. We all know that look. At least you can feel it. When he looks at you, his eyes sparkle. There is a certain intensity between the two of you. They say that eyes are the windows of the soul, and it is true. You can learn a lot about his intentions towards you just by looking at his eyes.

He often compliments your look.

It’s nice to see that someone notices when you do your best to look good. But he is the only one trying hard to compliment you on your appearance every time he has the occasion. And you are the only one he is paying attention to! This might mean that he likes what he sees.

He finds you very interesting. 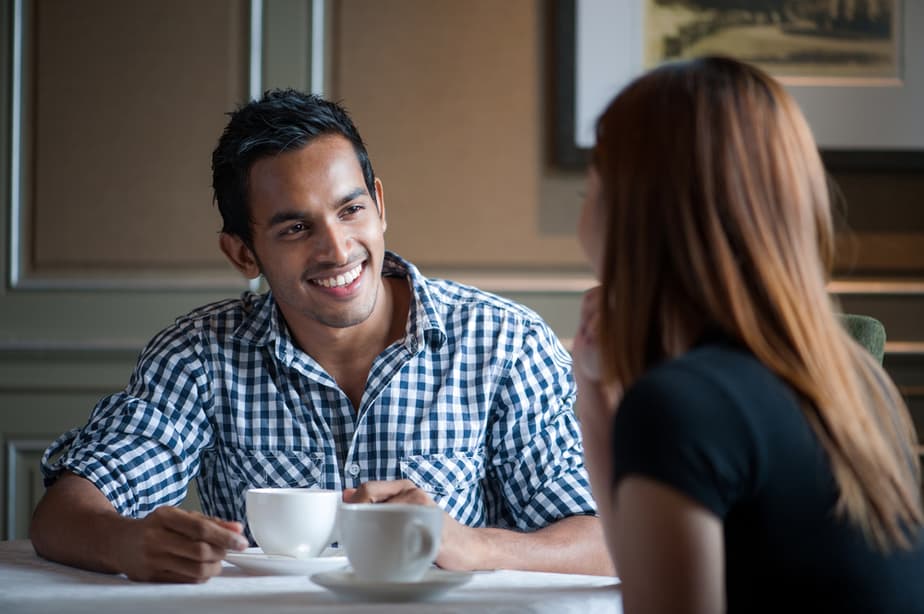 When the two of you talk together, he is truly listening. Everything you say is interesting and he tries his best to entertain the conversation with you. He laughs a lot at your jokes, even if they aren’t that funny. It’s nice to be listened to, and he might reveal his feelings for you soon!

He talks about his personal life with you.

It’s up to you to define this sign. Whether it is relevant or not. You might have a special bond or maybe he is trusting you about some intimate details. After all you don’t talk about your personal life with anybody. Try to find out what he sees in you.

He answers your text right away. 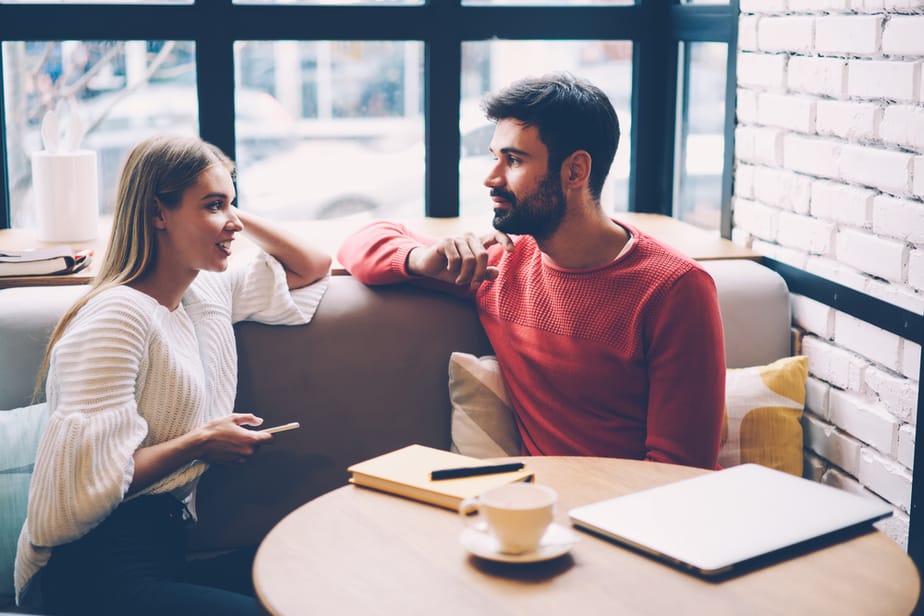 No way he isn’t into you. If he constantly comments your photos, responds to your status, etc., he definitely wants to be a part of your social life and doesn’t miss a chance to be very active in it.

He is asking around about you.

If the two of you belong to the same social circle and he is asking them about you with questions like what you like to eat or do, what your hobbies are… Well, maybe he is trying to find out about what you like so that he can one day surprise you. He is charming and clever. You have many reasons to be interested in this guy.

He is ignoring you.

Well, this sign is a little bit different from others. It’s the opposite. But do you know that opposites attract each other? Of course, there is a chance that he really doesn’t appreciate you, but there is also a chance that he is trying to be mysterious. We both know that there is only one way to find out. You might be surprised by the result.

You can’t find out until you try! 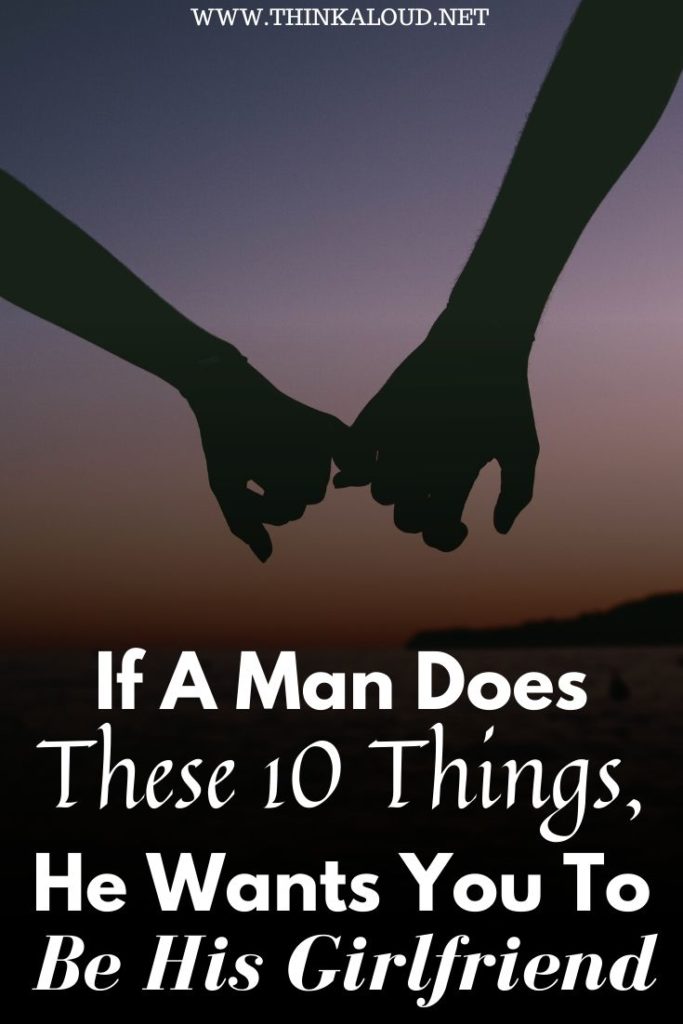