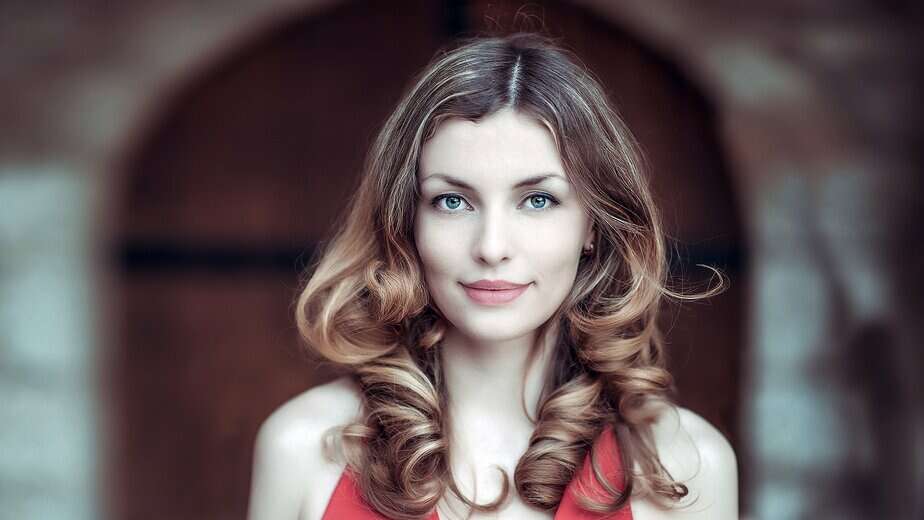 When I met you that day, the time stopped for me. I looked at you thinking that was it. I was thinking that you are the man I have been waiting for all my life. There was no one who could assure me that you and I are not for each other. My faith was so strong and I fell deeply in love with you. As time passed by, I realized that I was nothing more than the naive girl who thought we were meant to be together. We were certainly not ready to be each other’s support and partners. After my awareness of our unconscious love, I became sad and desperate. It broke my heart and I was angry and bitter.

Somehow I thought that I would never be better, that you are going to be one and only chance I ever had in order to be happy. I thought there was no chance at all to heal my heart or to laugh ever again. Now, as I am talking about this, I realize how childish my thinking was. While I was getting older, I also started thinking wisely. Now, all that I can say to you are words of thanks.

For that time we spent together, I thought that our relationship was unique, that it was the best one existing. Now I know that I was wrong. We had all but a healthy or normal relationship. I kind of regret now, because I was literally living with the thought that we were a perfect matching. All I can say now is thanks because there was nothing we had in common, so the love that I had for you simply wasn’t enough to maintain our relationship and that helped me realize many values.

Another thing that I am thankful for is the knowledge that not every relationship has to work. As I already said, love is not enough sometimes, so why do people make an effort to keep it anyway? Now I know that I don’t want to waste my time trying to make it work with people whose worth is not so big. It was nice while it lasted. Still, it wasn’t something we should make an effort for. It was just an episode of our lives and that episode had to end.

During the time I spent with you, I realized that no one can rule with others, especially not with partners in a relationship. Relationship means mutual respect and honesty. The point is that while I was trying to make our relationship work, I didn’t have time to think about myself. It was wrong because my self-respect was somewhere behind, neglected. I want to say thank you because I know now that if I have enough self-respect, other people will definitely value me more.

We learn something every day, and we take what is best for us. In my opinion, people should not regret relationships that fail. I don’t regret being with you because you taught me how to be better, and now I am more powerful than I have ever been. I don’t feel like you spent my energy or love, and furthermore, I’ve never had more of it. Being in a relationship with you was useful. I know now that I am like this because I had a great experience with you.

And the last thanks I want to say is because you didn’t love me and I think you weren’t even able to love me, or if you did, it was nowhere close to my love for you. I desire for someone who is capable of loving me equal to how I love. It is not easy to deal with a huge amount of love. If someone gives it to you, you have a hard task to cherish it. Since you were not the man for me, you were kind of helpful when I was searching for a person who appreciates and loves me. A person who will do anything to make me happy, who will be there for me with no questions. I don’t want to lose my self-respect; I don’t want to be anyone’s episode but the entire series.