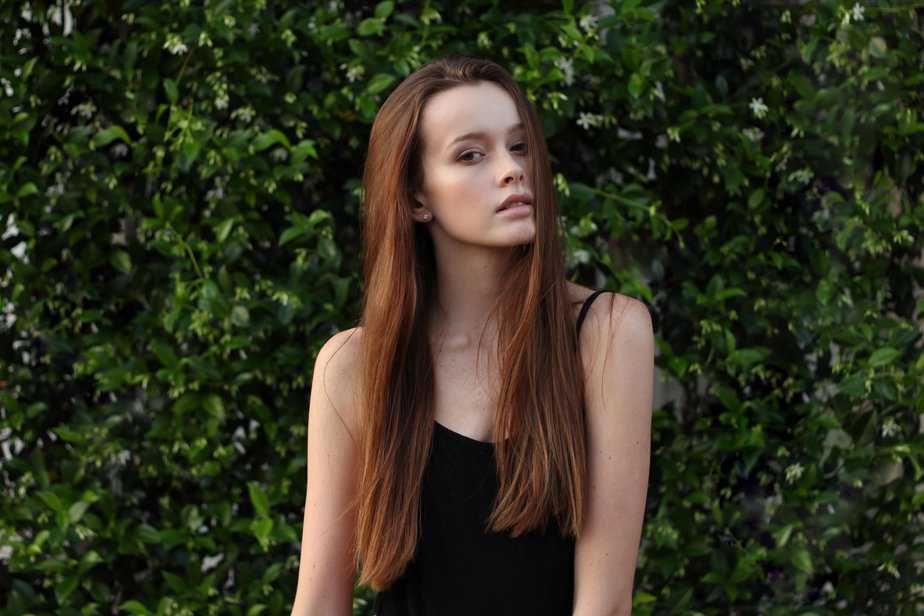 Why he chose her over you?

He doesn’t want to commit.

You may have been just his “backup plan” or just a rebound because he knew that he never would commit to you.

This is true, unfortunately. A lot of men are spending time with one woman, and they are with her while they are looking for a better one. You wanted to marry him, and you kept pressuring him for a ring. And if you did, this could be a really good sing that you just were his backup plan.

You treated him badly, so you already should know why he dumped you.

If you were treating him badly, then you should already know why he chose her over you. You should treat people well, because at least they are just a human being as you are.

Maybe you didn’t give him any reason to commit.

He knew that you would not leave him, regardless of whether or not he commits.

You showed him that you won’t leave him no matter what. And he used it. He treated you like crap, because he knew that you would never leave him. You deserve much better than that, so there is no need for sadness.

You pressured him too much for marriage, and that is one of the reason why guys also tend to buck.

It is known that too much pressure makes men run, it is just a fact. And you should know it. Maybe because you hounded him for a marriage and wedding, he ran away. No one likes to hear it talked about every single day. There is no need to keep talking about a wedding every day, so be wiser next time.

Maybe she is more secure for him than you.

This doesn’t mean that she is more beautiful or smarter than you, maybe she is just better for him. He might have seen her as more secure than you.  All of us want more security in life, so that could be a reason why he chose her over you.

Parents play a huge role in many men’s decisions. So maybe his parents like her more than they like you. It is not unusual that parents are the reason for many breakups. So maybe you just didn’t have luck, but that is not a reason to be sad.

You wanted something different than him.

Maybe he had problems.

Maybe his heart was broken before, and he was still one broken man. And maybe you were too healthy for him, maybe he just wanted someone who is broken as much as he is. You should be happy that he chose her over you, because it would be just more complicated by time.

Maybe you just weren’t the right one for him.

All of us have some dreams about our the right one. And maybe you weren’t perfect for him. So that may be a reason why he chose her. But don’t worry, there is someone who will be just perfect for you, and you will be perfect for him. 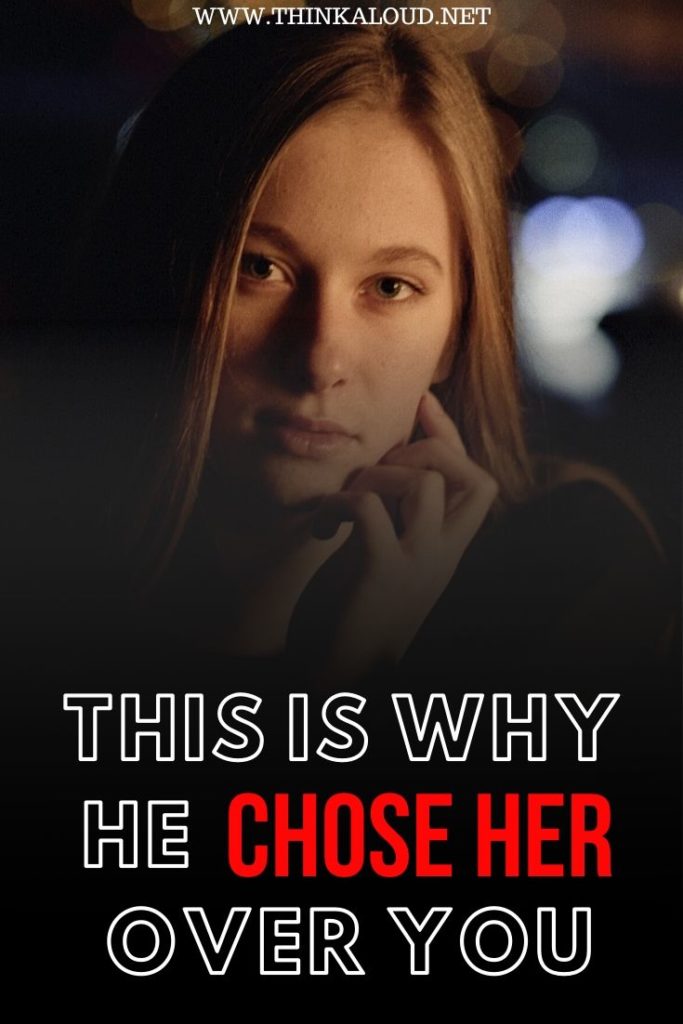