Being single isn’t as bad as people might be telling you.

Everyone is always going on about how you need someone by your side to be happy, but they forget a crucial part when they’re talking about this…

Does this someone give a damn about you?

It’s easy to say that you should find someone, but sometimes it’s better to stay single than be with someone who couldn’t care less about you.

It’s better to stay single until you find someone who actually gives a damn about you.

Stay single until you find someone who listens.

Life is very hectic and we try to keep up with it, so people sometimes tend to only listen half-heartedly.

The only person who is worthy of you sacrificing your single life is a man who listens to you.

He will listen to you and hang on to every word you say like they’re prayers.

Stay single until you find someone who will not try to change you.

A man worthy of you is a man who will not manipulate you into believing that who you are is not enough for him.

Don’t let yourself be pushed into believing that accommodating to someone is just a part of loving them.

It’s not. You are your own person and he will be worth it the moment you realize that you can be yourself unapologetically.

Stay single until you find someone who makes you feel safe when they hold you.

So many women will tell you that they can figure out a lot about a man by the way he kisses her or the way he hugs her.

When he hugs you, you can feel it all.

The butterflies in your stomach, the way your skin tingles, and the way you get breathless when he squeezes you tighter.

You can see it every time he touches you, but hugs are something different.

Stay single until someone touches your soul, not just your body.

Anyone can touch our skin, but what counts the most is when someone touches our soul.

He touches your soul by motivating you to do everything you can to become a better version of yourself.

No, he doesn’t tell you to change, but you feel inspired to change by the way he treats you because you want to be better for him.

Stay single until you find someone that your friends like too.

Our friends can be obnoxious and we both know it; they can push you to like someone, but then they also often don’t like the man you’re dating.

So if your friends are happy for you and think that you two are good for each other, you just might consider him a suitable partner.

Our friends can see how we react around someone and how they behave, if they treat us right and so on.

If your friends don’t like him and think that he actually doesn’t give a damn about you, then staying single really is the better option.

Stay single until you meet someone who keeps their promises.

Keeping your promises is a crucial way of showing someone you are worthy of their trust.

What happens if he doesn’t keep his promises? He’s telling you that he doesn’t care enough.

He left you waiting for him to pick you up for a date but he never came, without even bothering to give you a warning?

Sorry to tell you but a man like that isn’t worthy of you giving up your single life for him.

A man who keeps his promises just might be, though, because he’s trustworthy and makes you believe that dating deserves a second chance.

Stay single until you find someone who makes you feel like the only woman in the world.

You can say goodbye to single life for a man who only has eyes for you.

Competing with another woman for a spot next to a man who isn’t even able to see your worth in the first place is the worst thing in the world.

If you are his second choice, then make that choice for him and leave right away. Make it easier for everyone.

You are worthy of someone who only has eyes for you.

There is no way in hell he’ll look at someone else, because he’s only yours.

Stay single until you find someone who isn’t ashamed to talk about his emotions with you.

Men are emotionally constipated and we’re all aware of that.

Society did that to them. A man who isn’t afraid to talk about his emotions with you is a keeper.

A man like this gives you all the room to express your own emotions as well, without playing games.

Stay single until you meet someone who sees you as a part of his future.

You might as well stay single if you’re going to settle for almost relationships and uncommitted men.

Single life is better than a relationship where you have to guess if it’s going to last until next month.

A man who actually gives a damn about you and is worth all the effort you’re putting into your relationship is a man who talks about his future with you in mind.

Stay single until you find someone who sees you as an equal.

You are a woman who has her own hopes, dreams, and opinions, and a very bright personality.

Why the hell would you let a man look down on you? No way.

Stay single until you find a man who sees you as an equal, which means that he will always ask for your opinion and never look at you like you’re crazy for expressing yourself.

The joy of single life is worth much more to you if he believes that a woman shouldn’t be doing anything more than raising children and bringing him a beer when he asks.

You have so many aspirations, so why would you let yourself be controlled by a man and be made to feel inferior to him?

Stay single until you don’t have to force love.

Love can’t be forced. You can’t just fall for someone your mother thought would be great for you.

It’s the same with men. You can’t expect him to fall in love with you if he wasn’t falling for you to begin with.

Stay single until being in a relationship seems better than being single.

Single life is so freeing. Single life makes you feel like you have all the time in the world to become everything you ever wanted.

A man has to be worthy of you leaving your single life for him. He has to show you that being in a relationship with him is better and more fulfilling than being single.

Which, if you ask me, is quite a challenge.

So don’t settle for something less than what you deserve just because people tell you to find someone or because you are afraid of being single.

Stay single until you find someone who actually gives a damn about you. 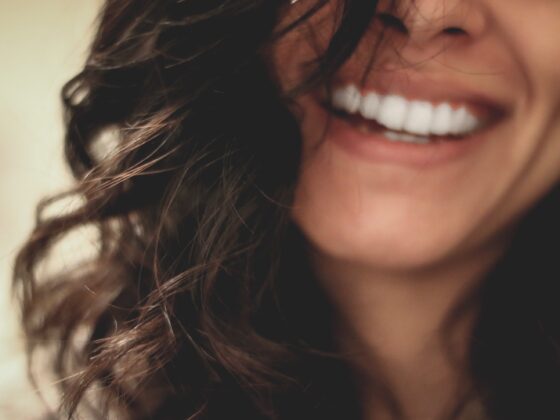 To The People Telling Me I Need A Man 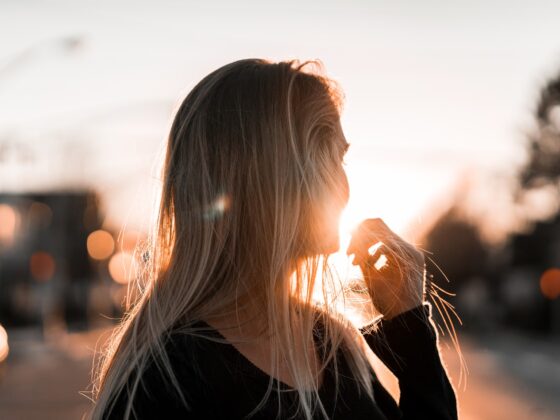 6 Unbeatable Signs You Are Undateable