Actions speak louder than words. It took me a long time to accept this. To accept that your sweet words are empty and that your actions are hurtful. Your actions define you, not your words.

In the beginning, you promised to give me the moon and the stars.  You promised that you’ll never hurt me like I’ve been hurt in the past. Yet all you gave me was dust and lies. At the end, you did hurt me. A lot.

Then, you became harsh with your words.You would bring me down with your words. Say hurtful things to me. Words like that would make a toll on my confidence. Make me feel like I was not pretty enough, not good enough. I stayed by your side even then. I guess I always hoped you would change. You would treat me better. That you would love me. I tried to change you by loving you.

And I did. I did change you. Or so I thought. You would start talking sweetly to me again. Apologize for your harsh words and sweet talk me. I would forgive you. Because words hurt, but temporarily. 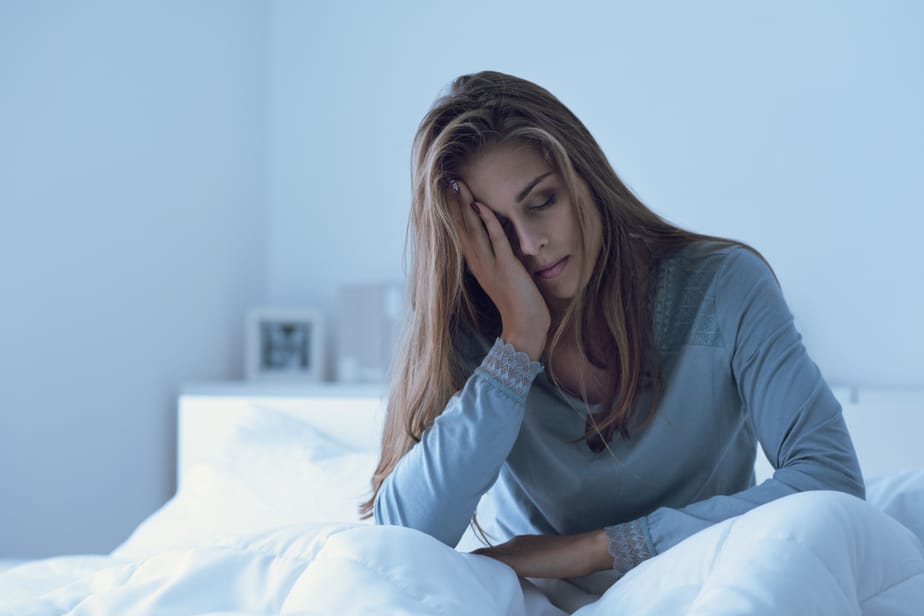 They can be mended with kind words and be forgotten at some point. In the moment they are said, they hurt like hell. But it is actions that hurt us in the long run. Actions are what scar us for life. It took me a lot of time to realize this.

You used your words to justify your actions. But actions can only be fixed by actions. You would constantly promise me that you would be better, but promises mean nothing without proof. You yelling at me did not hurt even close as you leaving me in my time of need. Or when you would ignore me and make me feel worthless.

Silence can be worse than words. It can hurt you more than words. The hurtful words you said to me were nothing in the comparison of the silence you gave me when I needed you to say something, to say anything at all. When I was hurting so badly that I sought comfort in you. But all I was met were silence and ignorance.

If a man promises not to cheat, but he does so in the end. Promises to be by your side always, but he does not. No words can fix that, remember this. There are no words of apologies in the world, that can erase actions that did us wrong. Only another action, a kinder and sincere action, can be a real apology for something he did wrong. 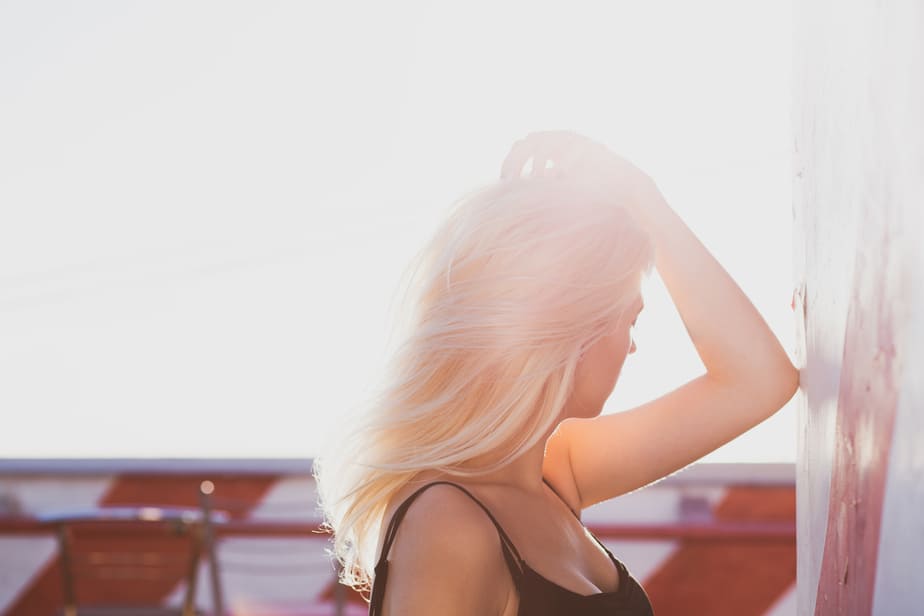 Actions show us the emotions inside of a person. A kind gesture can mean more than thousand sweet words. Because words can be easily turned into lies. You can lie about your feelings. Saying I love you, even without meaning it at all, can be so easy for some persons.

Words are like the wind. Flexing into something more appropriate with the time.  When I would be mad, on the brink of breaking up with you..you would calm me down with your words. Say that you cared about me. Love me even.  But you never did. Not for once second.

I realized you never loved me through your actions. When you love someone you would never treat them badly. It was your actions that hurt me the most in the end, because they showed me the truth. Your actions were uncaring and unloving, and no matter how many times you said you loved me.

You did not. But, in the end, it was your actions that set me free. A person can only take so much pain until she decides to let go of the person causing that pain. 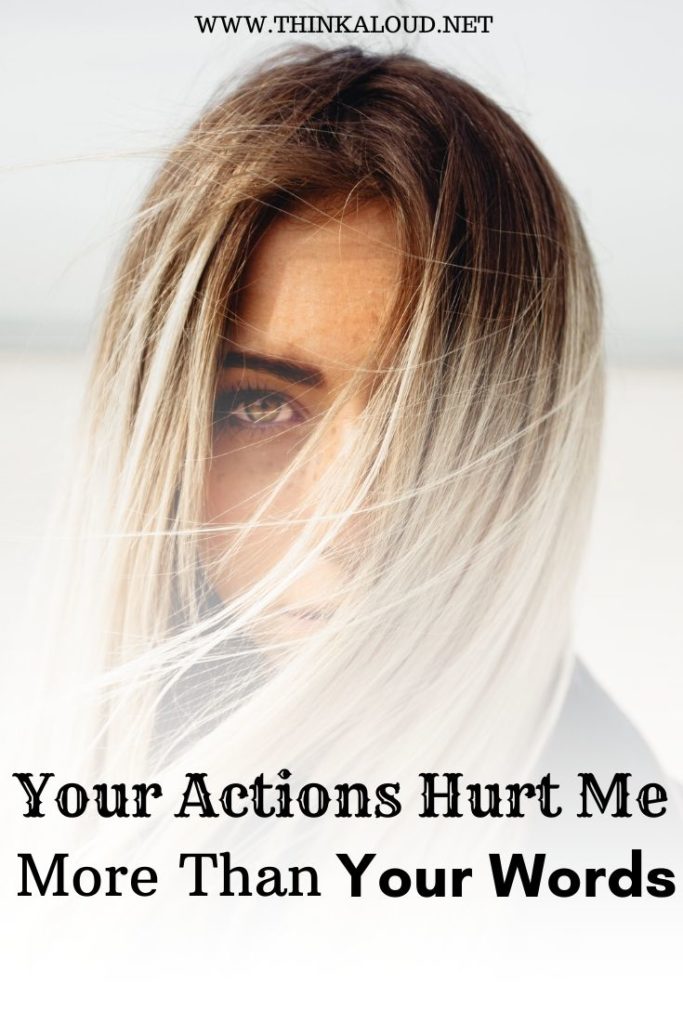