I was always a realistic person. It doesn’t mean I didn’t believe in love, it just means I always kind of rationalized it.

I knew love was not just about butterflies and about finding that perfect someone. I knew love meant much more- it is also about finding someone compatible with you and it is about friendship, respect, compassion, and much more.

Of course, I was hoping to find the man I would spend my entire life with, but I prayed to find someone with whom I would get along for the rest of my life and that notion was more important for me than finding an all-consuming, passionate love everyone was talking about.

Simply, romantic love, as it was presented in the movies and in the books, wasn’t that important for me and I had other priorities in life.

I’ve always been a down-to-earth kind of girl who always had a strong attitude towards life and I couldn’t imagine that there existed a person who would rock my world. I’ve had several relationships in my life and I thought I loved this man. 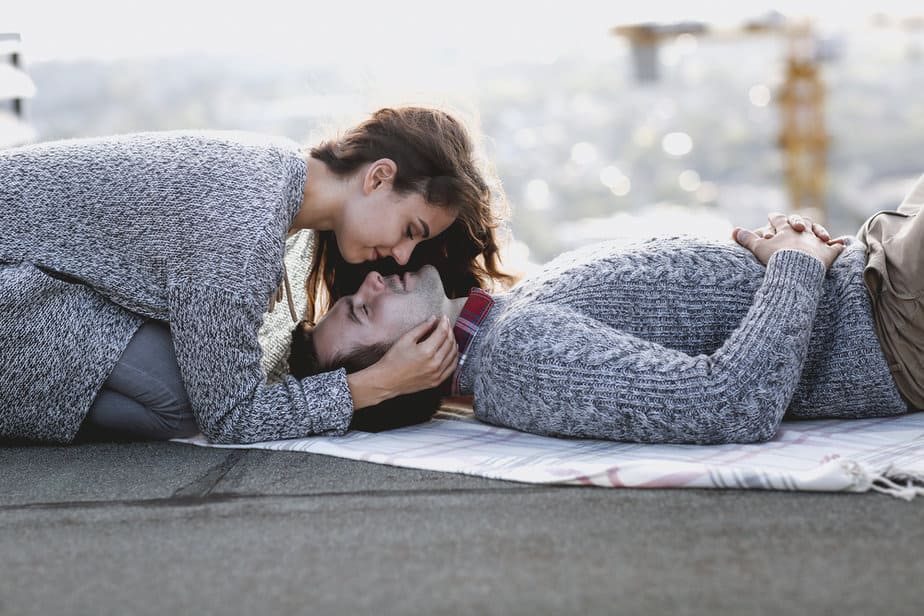 None of them have woken up a storm in me, but we had calm and loving relationships full of respect which I didn’t complain about.

People close to me kept telling me that everything would change the second I find the right one. They even told me I didn’t truly love the men from my previous relationships and that I would see that for myself, the second the right guy comes.

They kept telling me that everything will be different with this Mr. Right and that I would just know when it happened. If you’ve ever watched a romantic movie in your life before, you saw that people somehow just know when they meet the right one.

I even didn’t believe there existed only one person for all of us – I thought it is possible to love more people in your life or that there even exists a possibility of never finding someone suitable for you.

According to my opinion, we were all complete individuals, so the concept of “the other half” had no sense whatsoever. 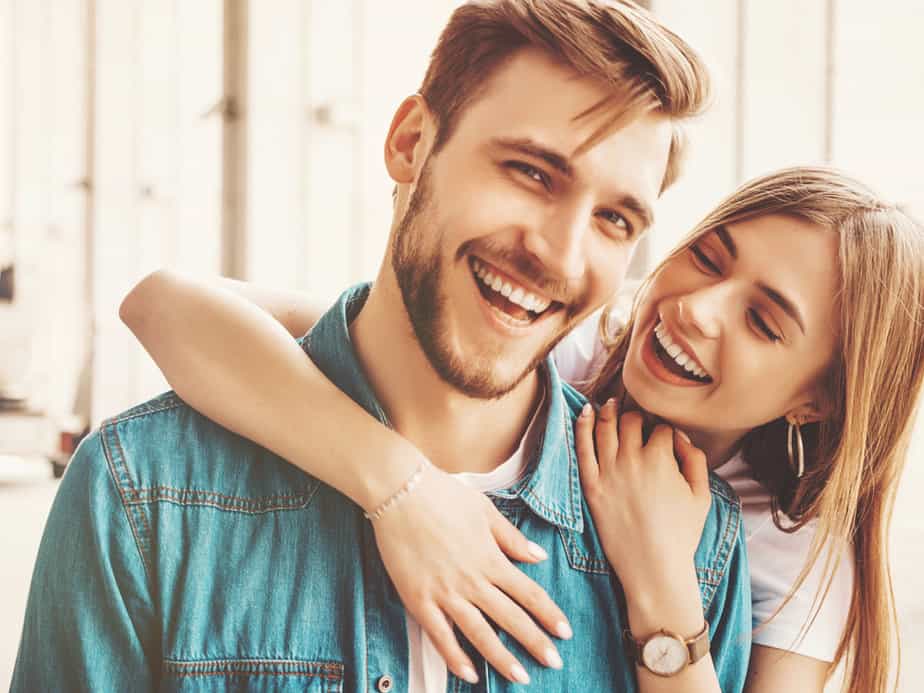 Besides, I always thought that love needs time to grow. So, how can you know that someone is right for you the moment you meet them?

It is something we choose consciously and it doesn’t have to do with stars aligning, with souls or with destiny. To be honest, I thought all of this was just bullshit and modern propaganda that served to comfort the people who couldn’t find love and to give them hope for a better tomorrow.

In this gloomy world, we all need something to hope for and something to believe in. We need the light at the end of the tunnel to hold on to and what’s better than the concept of everlasting love? I must admit- I even secretly laughed at those who believed in such concepts. 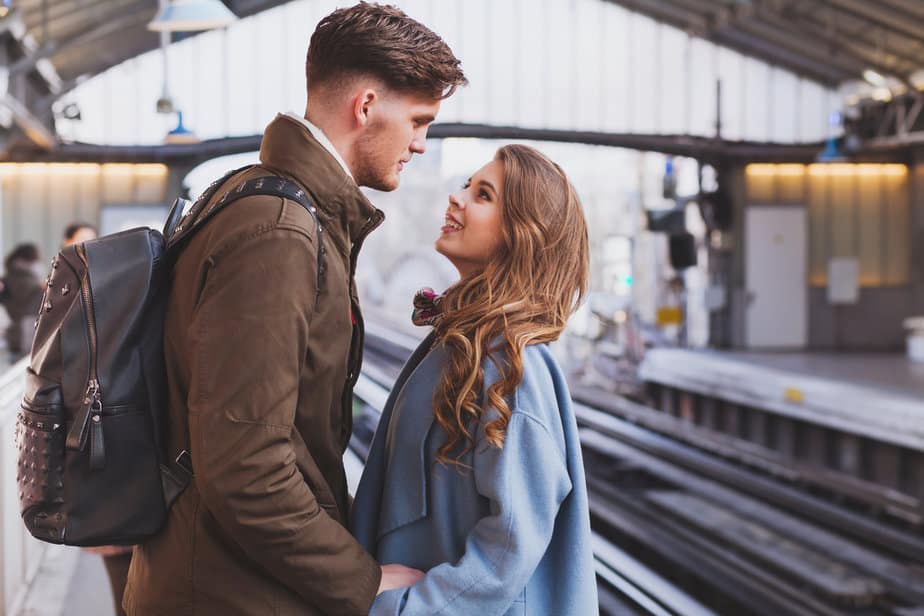 If someone asked me how was it that I knew, I am not sure I would be able to give them a concrete answer. All I can say is it was really like in the movies – my gut was telling me this guy was different than anyone else.

And all of that talk about souls meeting was also true – it really felt like our souls have known each other for entire eternity and as if they were looking for one other all this time. It may sound crazy to those who didn’t experience anything similar to this, but we both really knew we were meant for each other.

You may call it love at first sight or intuition, but some higher force told me he was the one. I talked to him about this later and he told me he had experienced the same feeling. We both sensed that we’ve met our other half even before we said it out loud.

This feeling cannot be compared to anything else I’ve felt in my life. It was not excitement, it was the feeling of certainty and calmness. I thought I had everything I needed in my life before I met this man, but it was only when the two of us connected that I saw everything that was actually missing.

He wasn’t new to me – he represented everything I was looking for without even knowing it. All of a sudden, everything in my life got its meaning. He was like the last piece of the puzzle that was missing all along. Simply, he felt like home, and for the first time ever, I felt truly complete. 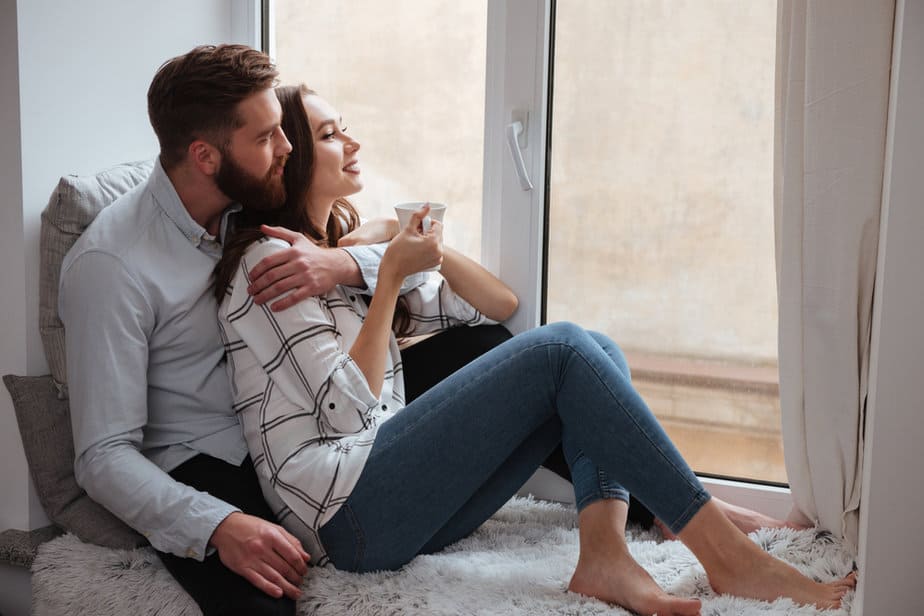 After some time, I wondered why this man didn’t come into my life sooner. But, I realized everything happened the way it should have happened and we met just at the right time.

Every moment is perfect to meet the one because faith has its reasons for sending you this person at this exact moment. Maybe if we have met sooner, we wouldn’t be mature enough or we wouldn’t recognize the importance of our love.

Maybe we wouldn’t know how to handle the depth and the intensity of all the emotions we were suddenly feeling. And although neither of us were actually looking for someone, when we found each other, we knew we were both ready for everything that was coming.

What was the fascinating thing for me is that I’ve never second-guessed this relationship. I’ve never asked myself was this true love or if we were moving too fast. I was simply certain of it.

I won’t lie to you – we fight, like every other couple. And we have our differences. But, we are the same when it comes to the important stuff.

The thing that connects us the most is our willingness to fight for our relationship. We are both sure in each other and break-up is not an option. We know we are a team – we are not just lovers, but also best friends, family, and partners from day one. 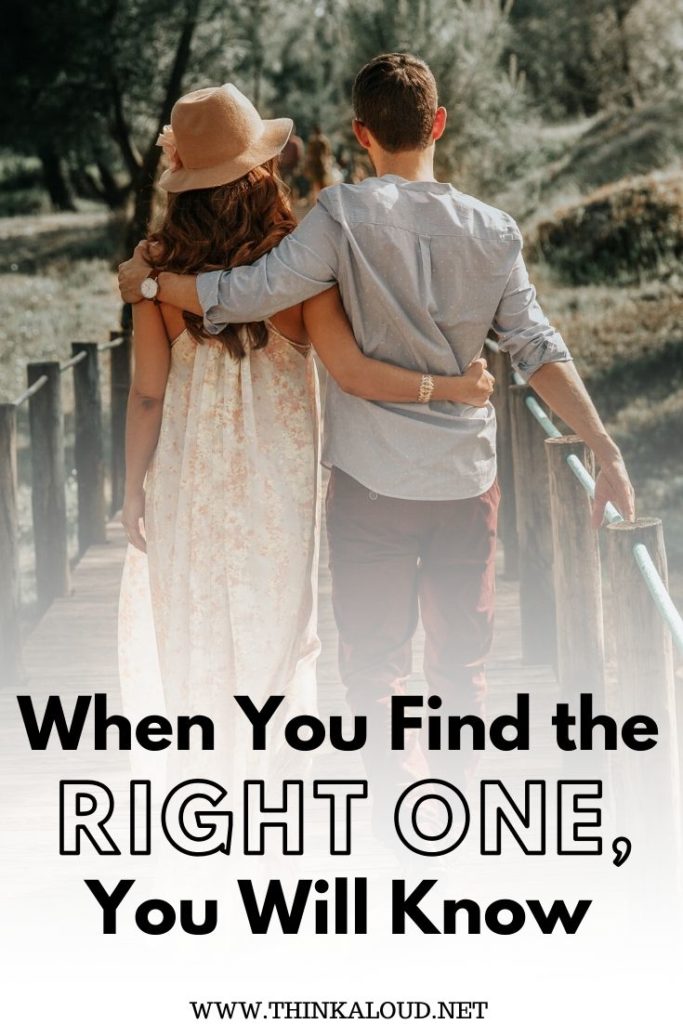