Those who were never emotionally involved with someone who they never had a real relationship with can’t imagine that this can break your heart in the same way as the real break-up. But, trust me, getting over someone you’ve never dated can be even more difficult than the actual breakup.  It’s quite difficult when you are scared of losing someone you actually never had. It may seem impossible for most that you suffer for someone that was never yours. But the biggest reason for suffering lays in exact fact that this someone was never yours completely.

The first thing that gets destroyed in this type of non-relationships is self-esteem. You wonder why you weren’t good enough for this person. What is wrong with you? Could you have something differently? Should you have been a better person? Is it your looks he doesn’t like? I know it’s hard, but sometimes, you just need to accept that no matter what you do, someone is simply not into you and you can’t change that, no matter how much you try.

There are times when you simply love someone, despite the fact that they were never your boyfriend or girlfriend. Nevertheless, you were fully emotionally invested with this person and in a strange way, you were faithful to them. 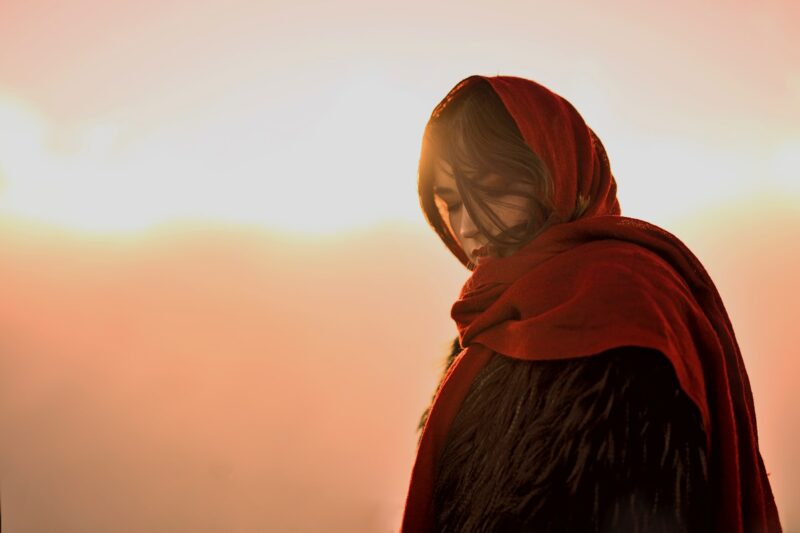 Of course, they didn’t ask not to be with anyone else, but you just couldn’t bring yourself to be interested in other guys. There didn’t exist any other guy you laid your eyes on while this non-relationship lasted.

You always thought you are just one step away from going steady with the object of your affection, so you never wanted to ruin it with dating someone else. Besides, you knew how unfair it would be to meet other guys while you are in love with someone.

This someone was never ready to commit to you, but that didn’t prevent you for hoping. He never gave you any confirmation of his feelings for you, but was sending mixed signals all the time. You were constantly seeking validation and were looking for some subtle signs of his emotion towards you.

You were holding so tight for him, but he never matched your effort. You’ve spent your days hoping that he will sometimes be yours, but that never came. He always played mind games with you, ignoring you for a while and then being the sweetest man alive when he saw you were about to leave. 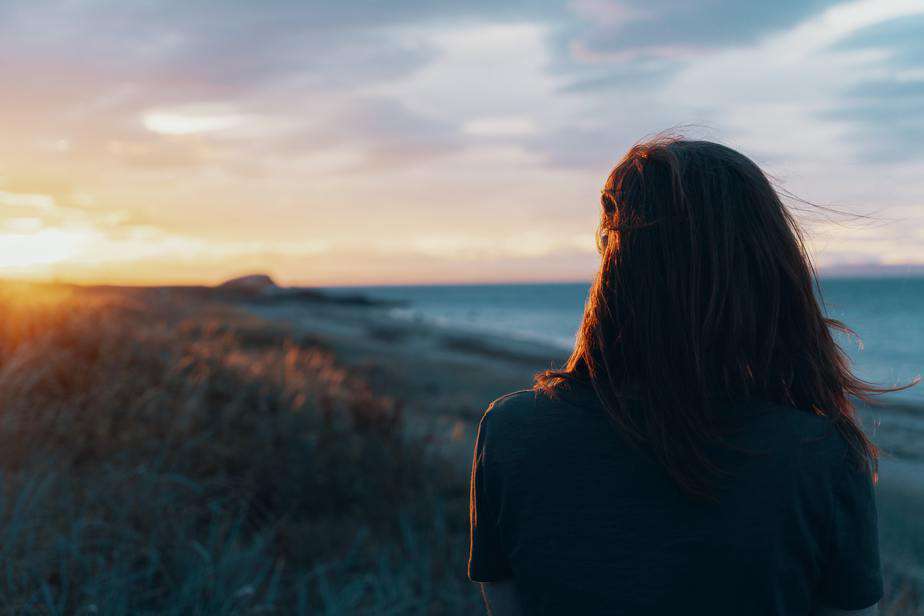 The harsh truth you are probably escaping from is that he never loved you, you were just good for his ego and that is why he always wanted for you to stick around. And you always tried to read in between the lines and convinced yourself that he doesn’t want you to leave because he loves you back.

And then, after you’ve spent years of your life in denial and hope, the harsh reality finally hit you like a cold shower. You’ve finally realized that your dreams related to him will never come true.

You know that this time everything has to come to an end, before it even started. You are not living your life, you are just waiting for something that will never come.

You feel devastated and heart broken. In the same time, you feel like nobody would take your pain seriously because you are mourning for a relationship that never actually existed and was never a real relationship.

Your think about all the “what ifs.” You keep thinking what could have been between you two, how you could live your lives if he just wanted to try. You never had him completely and you never got to know the true him with all of his flaws and imperfections. 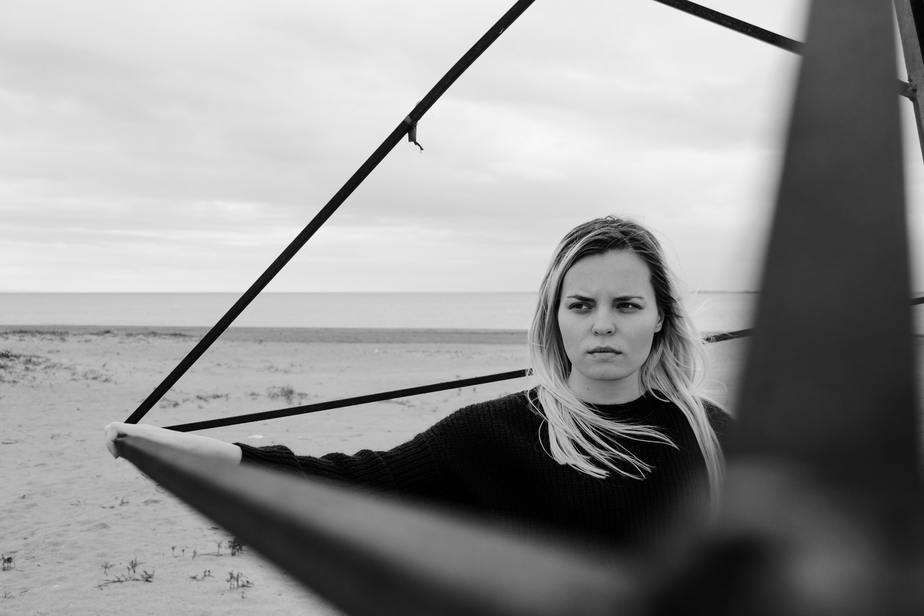 Therefore, you never got the chance to grow tired of him. You always idealized him and observed him through pink sunglasses, because he seemed distant and unreachable.

His true personality was a mystery for you and that is why you had more than enough space to picture him to be as perfect as you would like him to be. It is probable that you were more enchanted by the idea of him and everything he represented for you, than by the real him.

When you end a long-term relationship, everybody tells you to get rid of all the photos, to throw away his clothes and anything that could possibly remind you of him. People will tell you that you should stay away from memories and from the places where you could run into him.

But you don’t have anything of his, you don’t have his photos, his letters… And despite that, everything you put your eyes on reminds you of him. You sometimes appear foolish to yourself, too.

But don’t judge yourself. Heartbreak doesn’t choose and you don’t need to justify your feelings to anyone. You don’t have to be with someone to fall in love with that person. We don’t choose who to love.

Sometimes, you hold onto the little things, onto tokens of someone’s affection, trying to find deeper meaning in them. And when it’s all over, you question yourself and wonder what signs you read wrong. 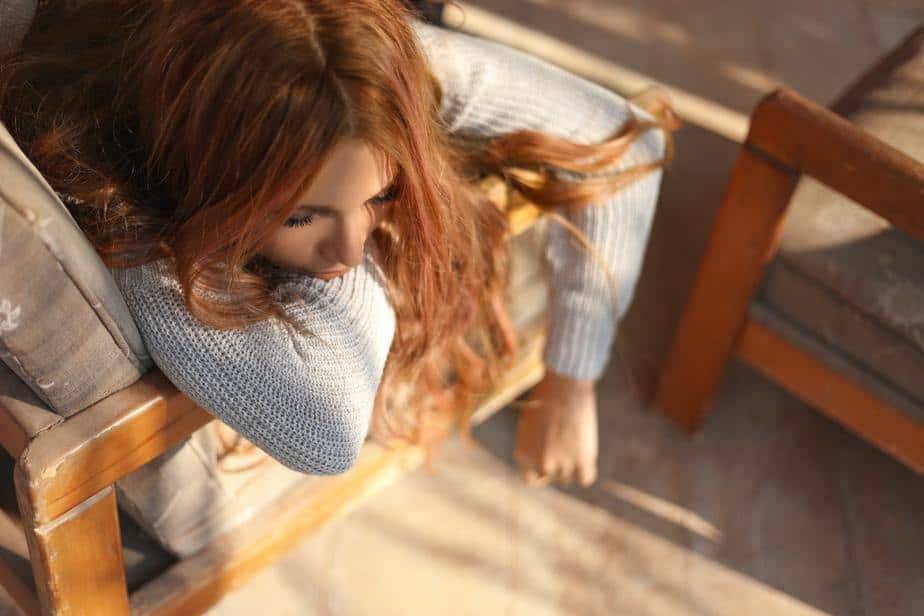 You start to think you were imagining everything and that he never even perceived you as a potential girlfriend.

You tried to justify him to yourself. You thought he was maybe emotionally damaged and that he just needed time and patience to open up to someone. He was probably hurt in the past and now is terrified of entering a relationship. So, you don’t ask for anything.

After you realize he’s simply not that into you, you start blaming yourself. How could you allow yourself to suffer for someone you’ve never dated nor had any physical contact? You feel foolish and immature. But, you shouldn’t feel guilty.

It’s not all your fault. It’s rare for us to fall in love with someone who doesn’t give us any signs, out of the blue. He wasn’t sincere with you from the start.

If he saw that you were falling in love—and trust me, it can’t be hidden and he knew all along—and knew he couldn’t love you back, he should have moved away from you. Instead, he kept leading you on to believe that something was there.

He let you fall for him and didn’t have the intention of being there to catch you. 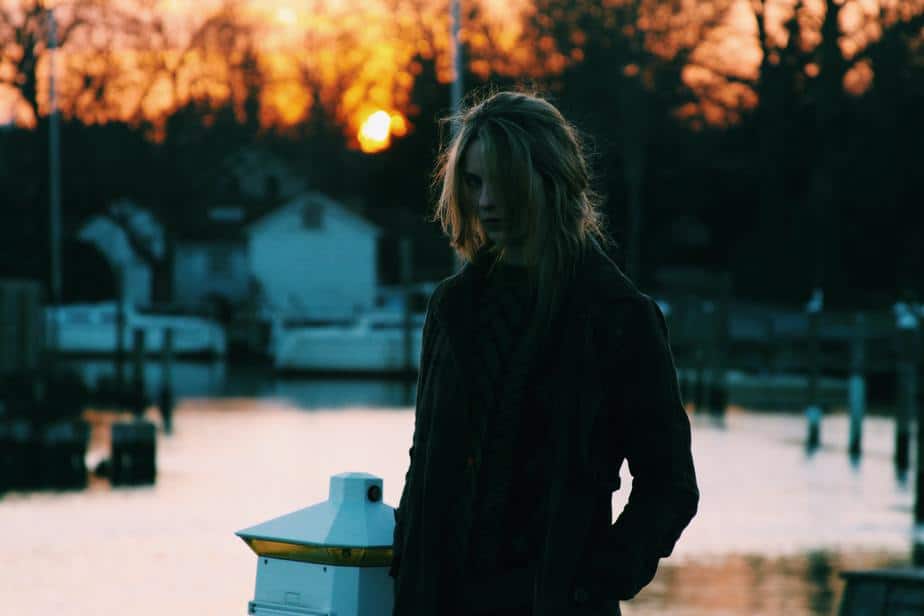 So, cry as much as you need. Of course, in the beginning, it will seem impossible to get over him. You will spend many sleepless nights, waiting for his phone call and rewinding every situation you two had together. You will also think about all the possible scenarios of your potential future.

But, with time, things will get easier. Just don’t push yourself too hard, take baby steps. Before you know it, he will become only a distant memory.

I know it’s hard, but try not to go back to this type of relationship. He will never change his mind or heart, because he knows he can have you this way without having to deal with the negative aspects of the real relationship. Never allow him or any other man to make you feel like this.

Yes, you deserved a relationship in this, because you invested more emotions, time, and energy than some people give when they are in a relationship. But, generally in life, you know very well you deserve better. You deserve someone who will love you back even more than you love him.

You deserve someone who will be proud to be in a relationship with you and who will know how to appreciate the intensity of your love and dedication.