One of the biggest problems in dating is when both partners are not on the same page. It is a common situation in which one of them is looking for some casual fun, while the other is in pursuit of love and is looking to find their soulmate. More and more women are being faced with the situation in which a guy flirts with them, invites them on dates, but doesn’t want to get exclusive. 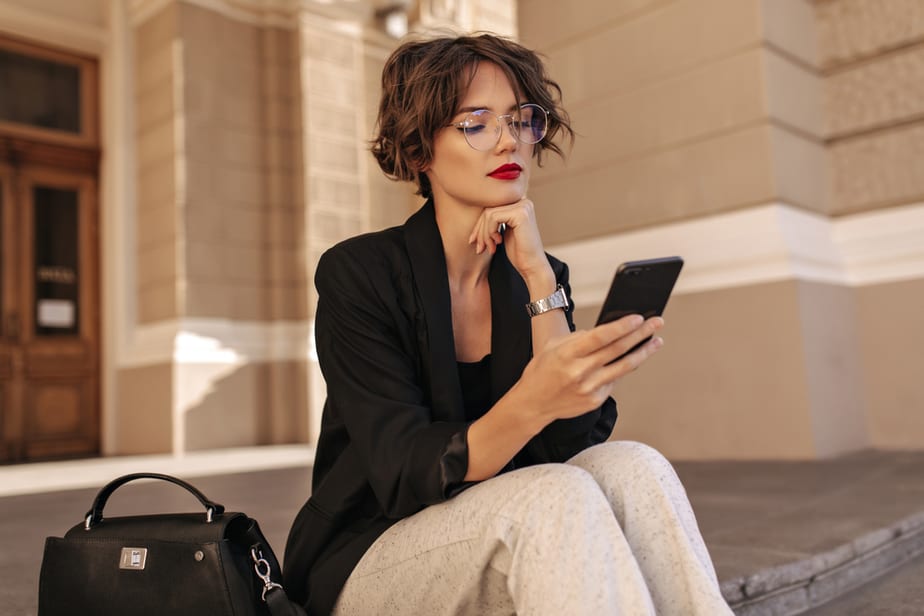 There are two possible answers to this question. It is possible that this guy has been hurt in the past and that he is afraid that a similar scenario will happen again.

It doesn’t have to mean that he still loves his ex-girlfriend (although it is also possible for him to still have feelings for her), maybe he just needs some time to recover after a painful breakup and doesn’t want to get involved in a new relationship until he fully heals.

Maybe this guy is aware that he couldn’t give himself completely to you and is aware that you don’t deserve that. It is possible that he is scared he will hurt you and he doesn’t want that. Maybe he simply has different priorities in life at the moment and currently considers he doesn’t have time nor the energy and the will to be in a relationship.

All of these means that you two are not on the same page and don’t want the same things from life in this moment. In this case, this guy is really not ready for a relationship and he is aware of that.

Another possibility is that he is just using this cliché phrase and is not sincere. It is sometimes hard to admit, but maybe this guy actually just doesn’t want to be in a relationship with you. It doesn’t mean that something is wrong with you, maybe you simply don’t have some characteristics he is looking for in a woman. 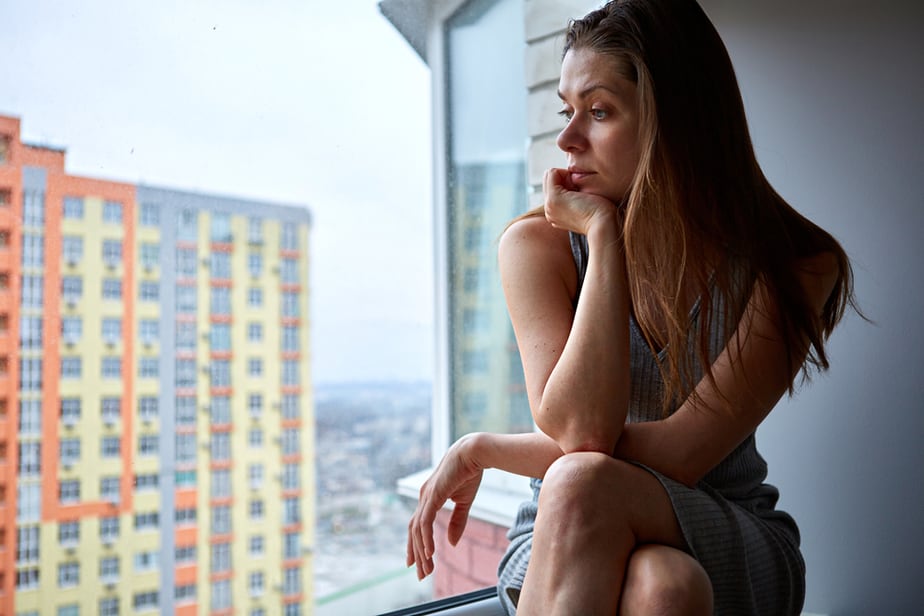 Sometimes it hurts, but maybe he is just not that into you. He likes you for something casual, but cannot picture himself in a committed relationship with you. Or maybe this guy just wants to sleep around and doesn’t want to be exclusive because of that.

If you define what you have and call it a relationship, if he gets involved with other girls, that would be cheating. In this way, he is using this phrase and excuse and is trying to justify his behavior telling himself he is not doing anything wrong.

Either way, you should appreciate that he told you he is not ready. It’s better for you to know how things are from the beginning. But, be aware that by telling you this, he is taking all of the responsibility from his back.

If you decide to stay around even after he has told you loud and clear that he wasn’t ready for anything serious, you agreed to be in this kind of almost relationship. At the same time, he needs to let you go calmly if you decide that you don’t want to sit around and wait for him to come around.

It’s important for you to decide what you want to do, and if you decide to leave, truly leave. Don’t try to threaten him with leaving him just so he changes his mind and enters a relationship with you. The last thing you want to do is force someone to be with you who doesn’t really want it. 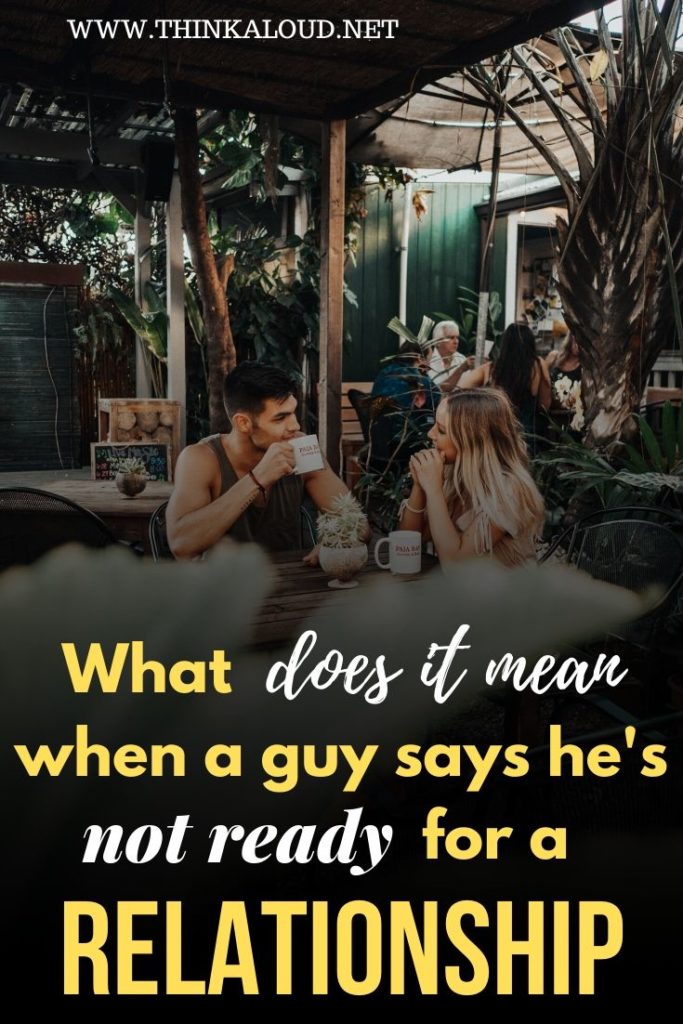