When it comes to break-ups, everyone seems to focus on the person being left behind and on that person’s emotional pain. People tend to judge the one who left, thinking that walking away is the easiest thing you can do. But it’s not. Sometimes, it’s the hardest move you’ll ever have to make.

There are times when you don’t want to leave, but it’s actually the only choice you have. Sometimes, you still love the person you are leaving behind, but you simply have to decide it’s about time to start loving yourself more. There comes a time when you have to choose between your mental health and your relationship—between yourself and the other person. And it’s not selfish to choose yourself. Your heart may tell you otherwise, but your reason knows it’s the only right thing to do.

It’s not cowardly either. There are times when you need more courage to leave than to stay. Cutting off the person you still have feelings for, but know is not good for you is the bravest thing you’ll ever do. You are fully aware of the consequences—you know you’ll be devastated once you make that move, but you do it anyway. You know you just have to do it, for your own good.

Yes, you will be heartbroken when you leave. But, you know that you’ll be ruined in more than one way if you stay. So, you decide to choose yourself, for the first time ever. You decide to turn your back on the only person you could ever love. 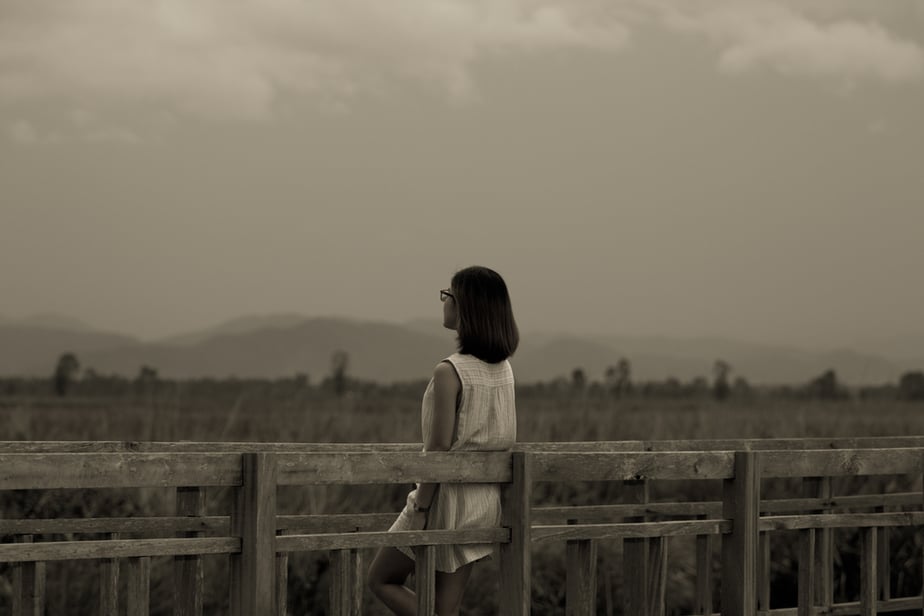 Don’t ever think it hurts less because you were the one who ended things. The heartbreak is always a heartbreak, no matter which of you called it a quit.

I’ve been there and I’ve done that, so I know. I’ve left the man I loved and that I will probably love forever. And it was one of the toughest choices I had to make.

We all have that one person that will always be our weakness. But, sadly, that man is usually the wrong person for us. I had a very toxic relationship.

When I look at things from today’s point of view, I can’t say that he was the only one toxic. Neither was I. I guess we were toxic and wrong for each other.

Sometimes, two people share strong love and passion towards each other, but they just aren’t compatible.

You may say these are the things you can work on, but if you both have a strong temper and if you are both stubborn, things will never work out the way they should.

Yes, you can try to compromise everything and that will be a good solution for a while. But, sooner or later, your differences will come out on the surface. 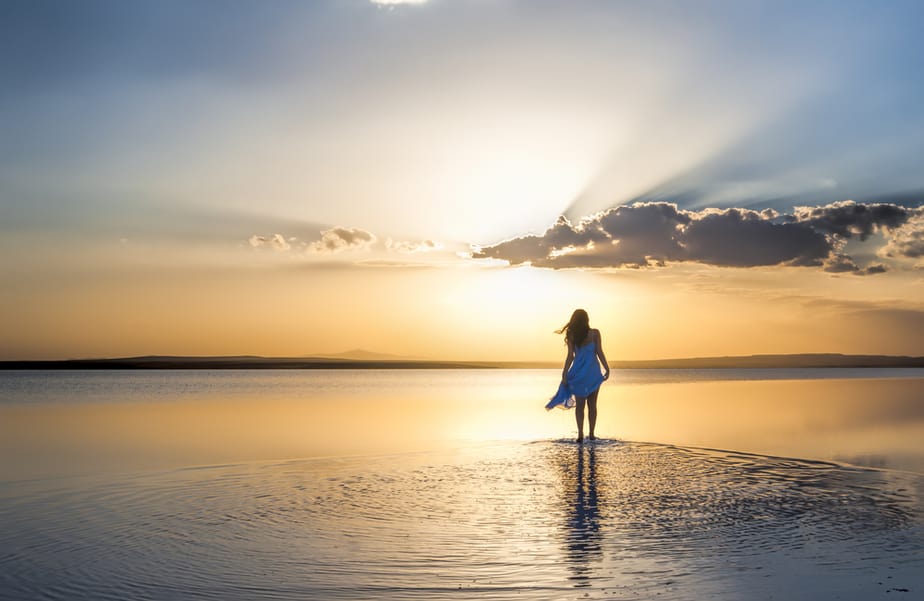 Maybe we were masochistic and that was the reason we loved each other so much or maybe we would love one another even more if we were right for each other—I’ll never know.

What I knew from the start was the fact that our relationship was destined to fail. In the beginning, I didn’t think of it as anything serious and I allowed my passions to guide me. And before I knew it, I fell for him.

I tried to fight these feelings. I tried to leave the moment I realized I was losing control over myself. It was the first time in my life my reason couldn’t prevail and couldn’t be dominant over my heart. Maybe that’s why it felt so good.

This relationship put me through an emotional roller coaster. At moments, I felt like I was on the top of the world, and the very next day, I was in a black hole.

This man had that kind of impact on me and there was nothing I could do about it.

We argued. Always and everywhere. And instead of feeling relaxed and happy in a relationship, I’ve started feeling more stressed out and overwhelmed than ever . 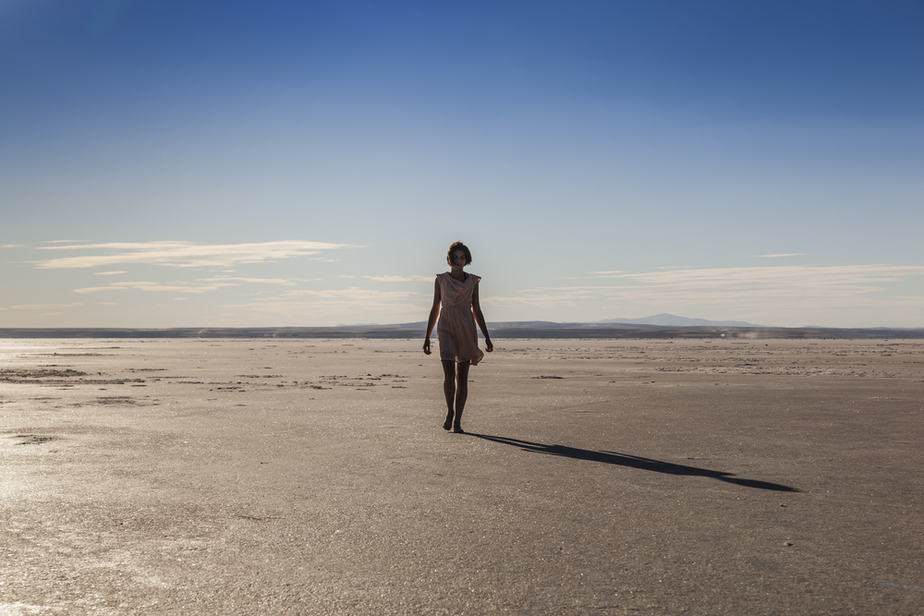 We both tried to break things off more times than I could count. But something kept dragging us back to each other. I thought the rare moments of peace I had with him were worth everything negative I was going through.

And I thought he would change. Actually, I thought we would both change. But things were just getting worse and worse.

The moment I realized all of this was affecting my physical and mental health more than it should, was the moment I knew I had to leave. So I did. And it was one of the hardest things I did in my life. But I knew it had to be done.

At first, the guilt consumed me. I thought I could do something more. I thought things would turned out differently if I were different. I saw myself as selfish, thinking about my own good only.

I thought I was leaving him on his own, when he needed me the most. I knew he had feelings for me, but I left him hanging.

I had second thoughts. What saved me was the fact that he also realized our relationship is dead and that we can never be happy, so he didn’t chase me. If he did, I would probably have changed my mind and went back to him.

After the guilt period has passed, I’ve started grieving. My heart was broken and I was the one who broke it. I loved him so much, that I wasn’t able to function properly without him. 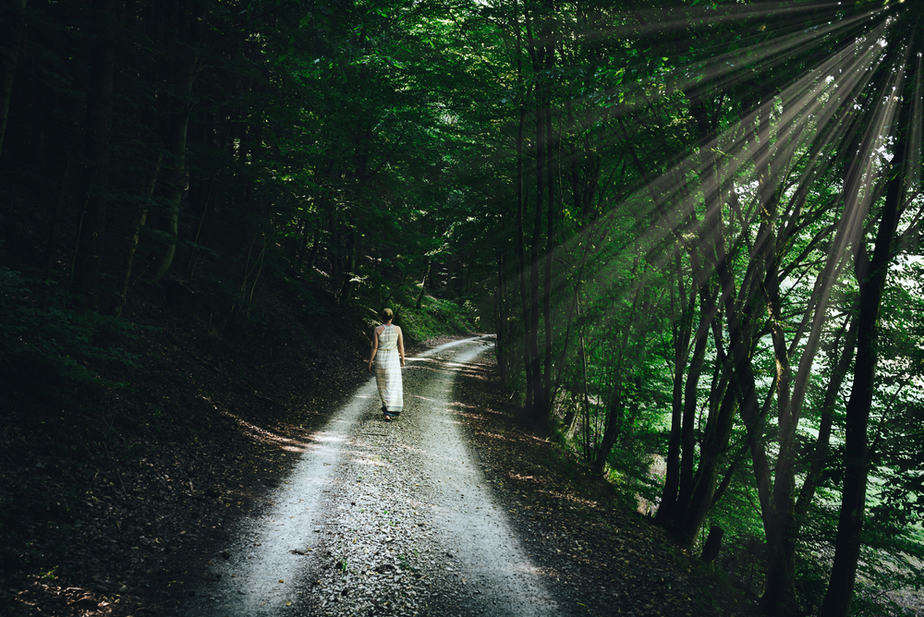 My mind was leading a battle with my heart on a daily basis. And it almost lost.

But, I kept myself going. If you ask me now, I don’t know how I’ve managed to do it. Deep down, I knew it would be insane for me to go back to this man.

I know we would be happy for a short period of time, and before we would realize it, we would be trapped back in this never ending circle of fights and make-ups.

Of course, when you are in this phase, everything negative and all the things that led you to leave seem small and irrelevant.

But, then reality hits you. You know you need to do this if you want to survive. You know you two don’t have a future and that you can’t just live in the moment. 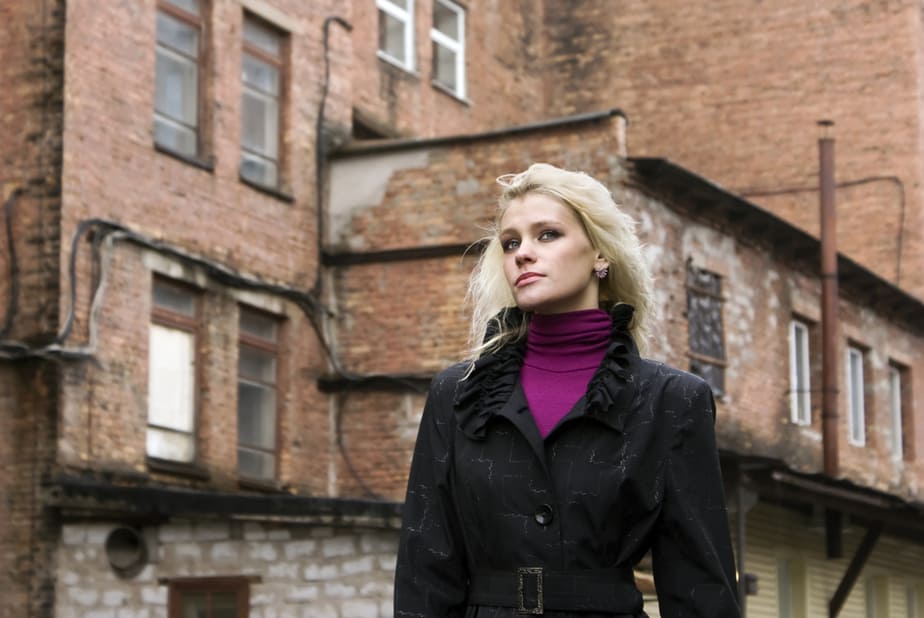 And you live day by day. And every day, it gets a little easier.

I won’t lie to you. I’ve never truly stopped loving this man and I don’t know if I ever will. He changed me for good, and most importantly, he made me see how strong I am.

But I’ve learned to live without him. And I know I made the right decision when I left. I know I was brave enough to make a life-changing decision that saved me 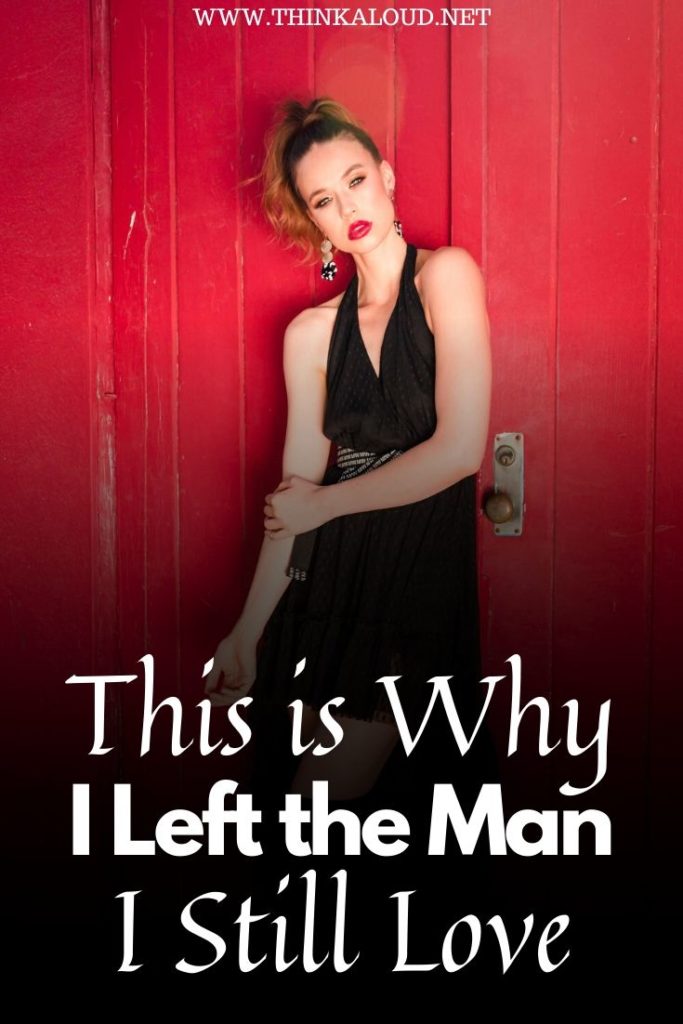 Thank you for this post. Though my experience was a little different( I declined a job offer) I am grateful I made it.