Sometimes, even after a split, a man will still have feelings for you. He might regret whatever happened between you or just simply be aware that even though times got hard, he still cares a lot about you. He will display signs he still loves you all the time, and it can be confusing to break these emotions down if you don’t know what to look for.

He was never going to accept someone new moving in on someone he’s still hung up on – its one of the major signs he still loves you. If he suddenly hates everything about your new boyfriend and tries to make you see all the bad he sees, then he’s definitely jealous.

A jealous man will say anything to dissuade you from your new love, and it proves he still wants to be with you – or at least that if he can’t be with you, he doesn’t want anyone else to be either.

He only texts you when he’s drunk

You had an agreement to stay out of each other’s way while you were dealing with the breakup, but every time he has a drink, he can’t help himself. Even if the things he’s saying are negative, the fact he cares enough to think of you in a drunken state is one of the biggest signs he still loves you.

He’s subconsciously reaching out to you to see how you react, and he doesn’t have the confidence to do it sober. He might be saying things like ‘you were a bad girlfriend’ or ‘you’re not good for me’ but deep down, all he wants is you back by his side.

He gets easily irritated at you 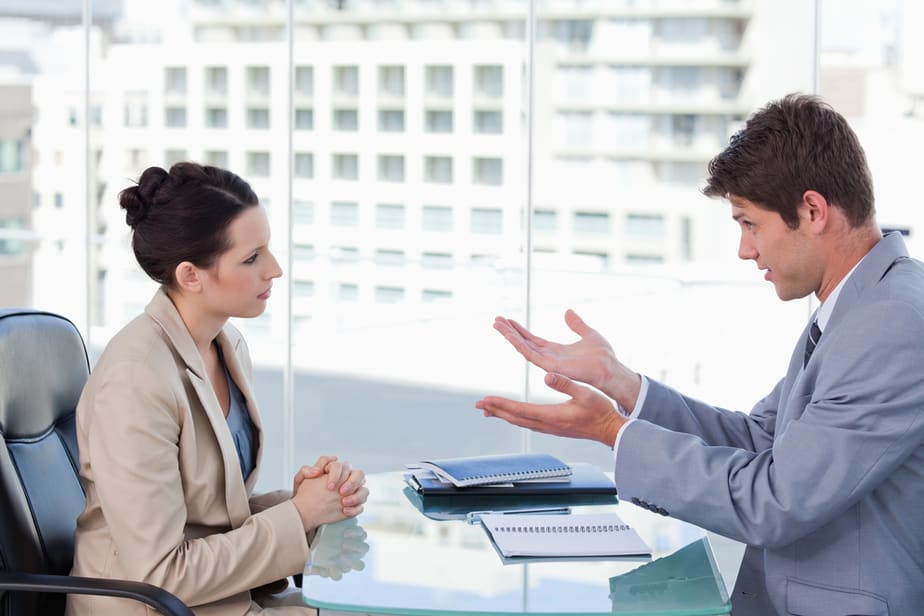 This might seem strange, but it’s very common for someone bitter and in love to become irritable. He’s got a lot of strong feelings on his plate, and he doesn’t know what to do with them. His love is overwhelming him to the point where he doesn’t know how to positively get those feelings across.

He might take it out on you, saying that everything that happened is your fault, but what he’s really trying to say that he’s hurt that you’ve moved on and he hasn’t.

This is of course very negative behaviour that is never going to convince you to get back with him, but if you can see past that, there might still be something to salvage between you.

This is the complete opposite of the irritability he sometimes experiences. Acting like he’s still with you is his way of saying he misses how it used to be. He might be touchy feely with you, and he may also still attempt to flirt with you.

Even though things ended badly between you, he’s trying to regain the honeymoon feeling from the beginning of your relationship. He wants to remind you of how things can be if you try again, even if you both know deep down that it’ll end in tears. However, if you’re looking for signs he still loves you, this one is unmissable. 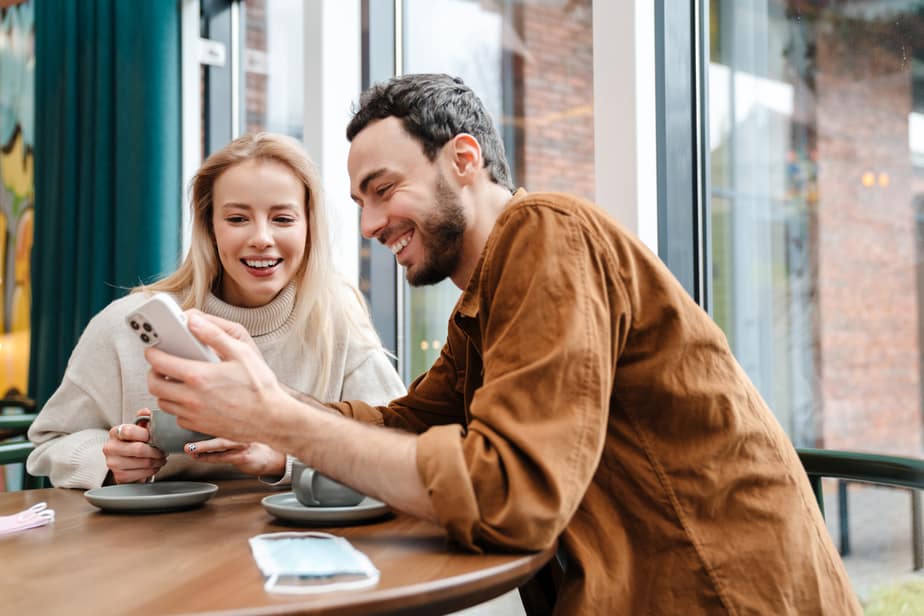 He will make you feel good in a sneaky way, trying to gain dominance of the situation. This is especially common if you’re now dating someone else.

He will try and undermine the man you’re now with by showing that you have an illustrious history, even if it’s not a good one. It’s an attempt to make your new man jealous, and it’s one of the obvious signs he still loves you and wants you back.

He has a new girlfriend who hates you

When his new girlfriend doesn’t like you, it’s a bad sign – or a good one, depending on how you look at it. It’s a sign that your ex is still hung up on you. He probably brings you up a lot or makes his new girlfriend feel second best to you in some way.

This is especially common if you are still friendly with your ex and spend a lot of time together. It’s easy for the new girlfriend to get the wrong impression, but if he’s putting you before her and her feelings, it’s extremely likely it’s one of the signs he still loves you.

He interacts with you over social media 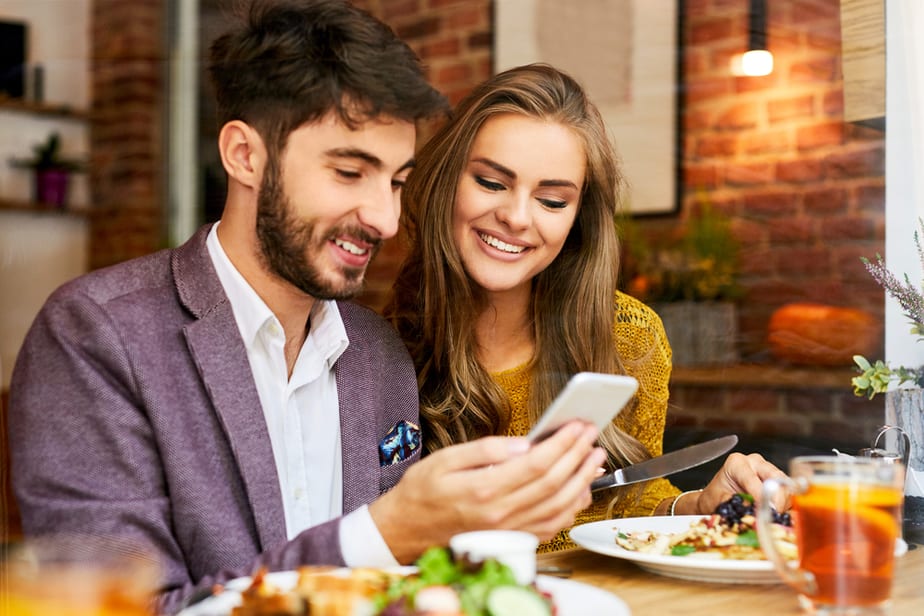 These are all signs of close friendship, but when it is your ex involved, it shows he still thinks of you and wants to display the signs he’s still not over you. It’s his way of showing affection indirectly, and he’s hoping you will notice the intent behind it and return the favour.

His friends tease him about you

When it comes to your ex’s friends, they are a walking, talking sign he still loves you. You can tell a lot from his pals – if they tease him about you, it’s often because he won’t shut up about you.

If they try and make him feel uncomfortable in your presence, it’s definitely one of the signs he still loves you, even if he denies it in front of you. His friends are trying to get the pair of you back together by revealing his feelings in the form of a joke, but he doesn’t have the confidence right now to say it aloud himself.

He shows up everywhere 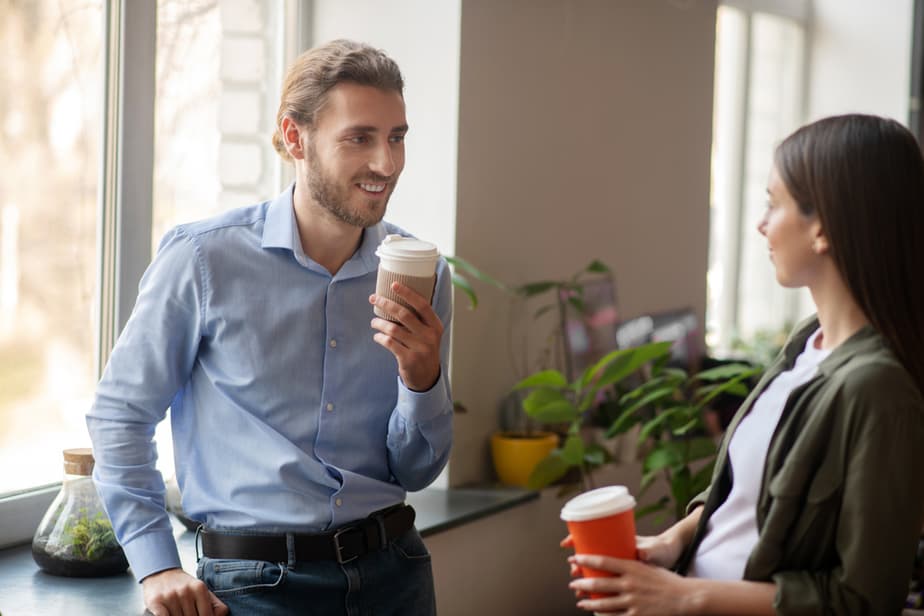 You may live close by to one another, but you’ve never seen him so much around town. He knows your routines from being with you, and he always ensures your paths cross when you are out and about. He’s looking for any excuse to bump into you and say hi because he still cares about you and misses your presence.

This is particularly common in couples that have broken up amicably but cut off contact. He wants to restore friendship between you without showing obvious signs he still loves you. Unfortunately, his attempt is a complete fail!

Signs he still loves you – he won’t let go

You could easily have slipped away months ago if he wasn’t holding on to your past so tightly. He’s desperate to keep up the communication between the two of you, and all he wants is for you to still be a part of his life. He misses you because he still loves you, whether he’s willing to admit it to you or himself or not.

One day, he might have the courage to tell you straight, but until then, at least you know he’s showing signs he still loves you. 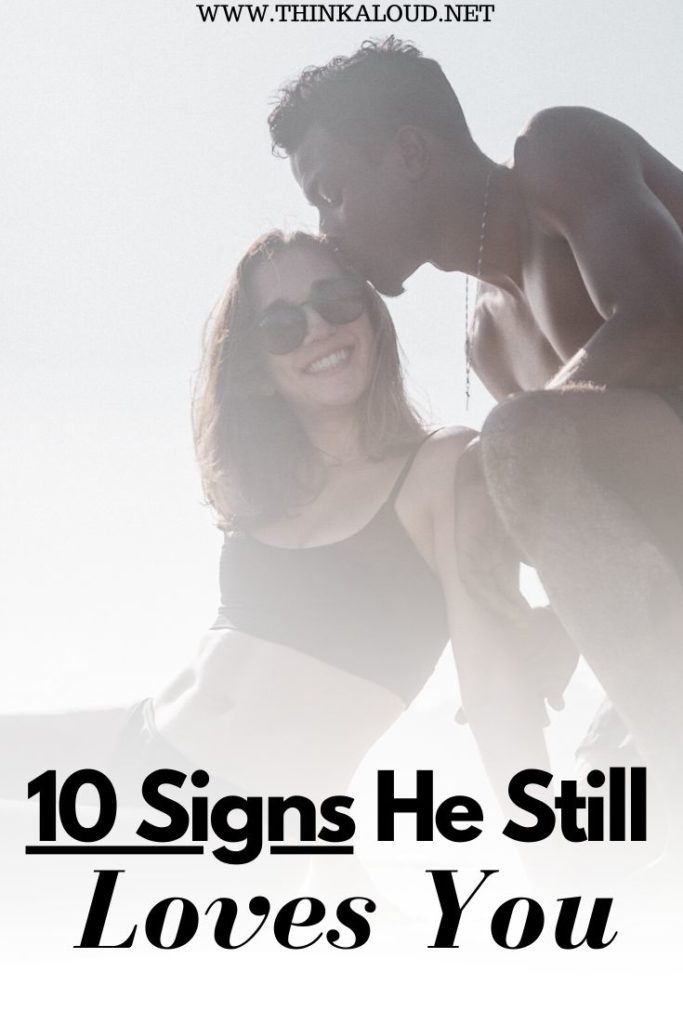