Sometimes, you can be left feeling like your relationship has turned sour by a loss of respect. Whether the respect was lost due to something you did, or just a change of attitude, there are ways to regain respect where it’s been lost. If you feel like you need to recharge your partnership and find something that’s slipped away from you, then here’s how to gain respect in a relationship.

Talk about your thoughts 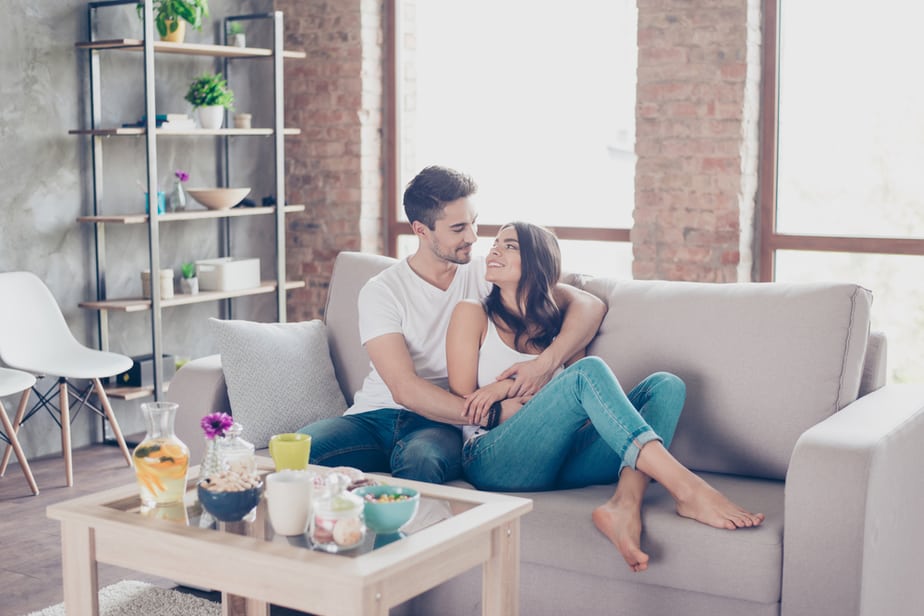 Your partner isn’t a mind reader. Make sure you’re making it clear to your lover what is okay with you and what isn’t. Have your own boundaries and set them out clearly for your partner to see. Even if you’ve made mistakes in the past, you still deserve to have respect in a relationship where it’s due.

If your partner is refusing to respect you, then it might be time to call it a day with them. They may make you feel guilty for past mistakes, but if they’re not ever going to forgive you, then it’s just prolonging torture. If you can’t gain their respect by being honest, it’s probably too far down the line to fix things.

Trying hard to be something you not will never gain you respect in a relationship. You should be your own person, and anyone who doesn’t like you the way you are isn’t right for you anyway.

So many people spend all their time in a relationship faking who they are to impress the other person, but somewhere along the way, they lose themselves completely.

That’s not what a relationship should be about. Stop trying so hard and give in to instinct. Once you let the walls come down, you’ll become a more honest, more genuine person, and you’ll be better liked for it.

Treat them the way you’d like to be treated 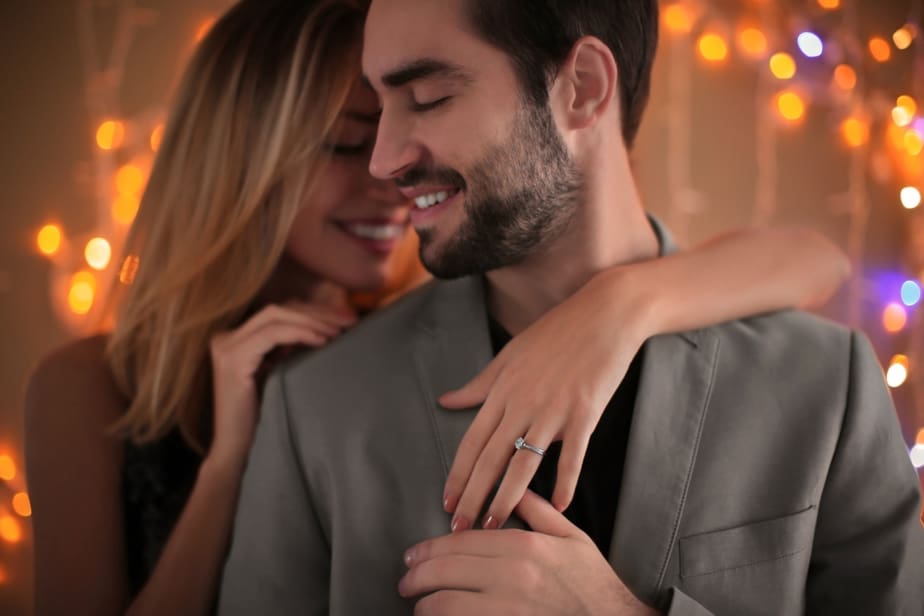 It’s as simple as that. If you treat your partner badly, they’ll never respect you in return. Think about the ways in which you’d like to be treated in each situation, and project that onto the person you’re with through your actions and words.

If you do happen to make a mistake or say something you don’t mean, ensure that you apologise, because you’d want someone to do the same for you. It can be hard when pride gets in the way, but in the long run, you’ll feel better for it and you’ll be a better partner to your love.

Learn to say no

No matter what, you should be in control of how your life goes. Plenty of people who have been abused by their partners don’t say no to them, and it takes away the control they deserve in life.

Whether you say no to it, or just to doing something for your partner, having the ability to control yourself makes life – and your relationship – a million times easier.

Have self-respect in a relationship 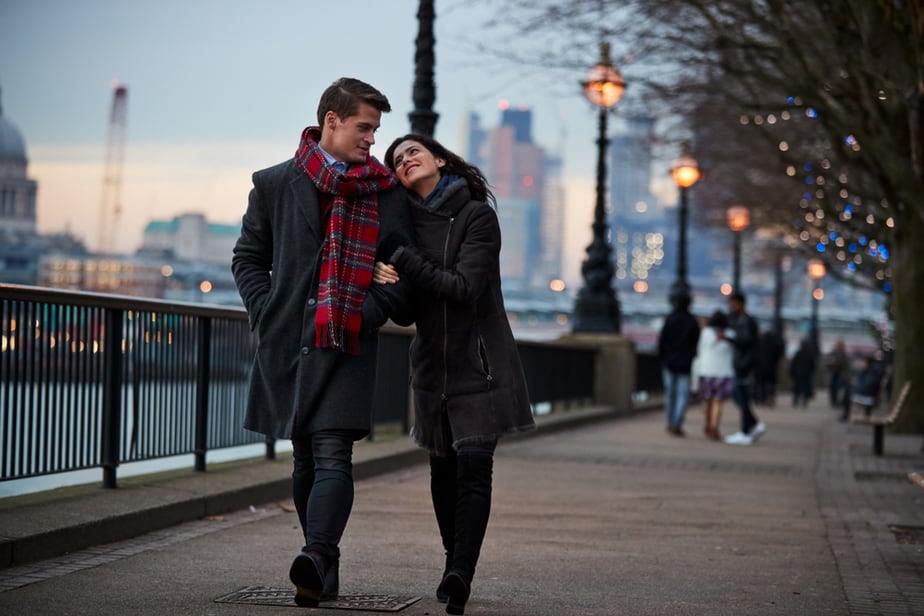 The key to earning respect in a relationship is to first respect yourself. If you don’t treat yourself right, you won’t be able to treat other people right either. You need to learn to practise self-love, and stop doing things that hurt you to aid other people. You are worth more than that.

This also means that if someone isn’t respecting you in return, then it’s time that you gave them an ultimatum. You should never have to compromise on how well you’re treated, no matter your past sins.

You deserve to have a fair and just treatment from whoever you’re with, so when the respect goes, so should you. 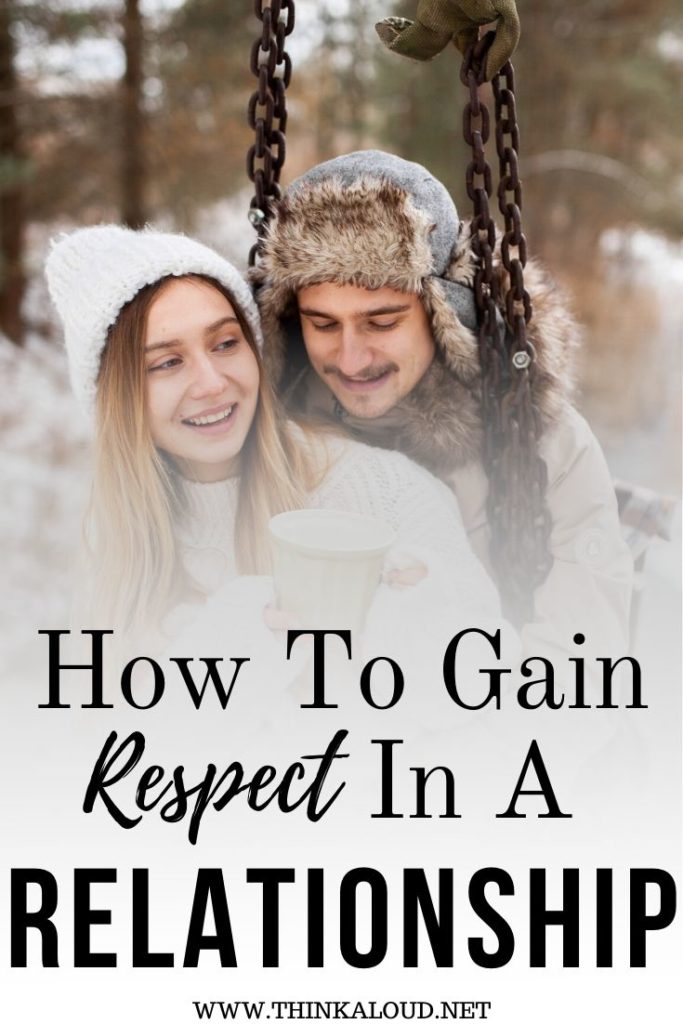