You’ve been hurt in the past. So, you’ve decided not to let yourself get attached to another girl ever again. You’ve decided you won’t care about anyone else and that you’ll do everything possible just to please yourself. Yes, that may mean you became selfish. But, why would you care? Others have been selfish to you in the past, you are no one’s shoulder to cry on and you are not responsible for anyone’s emotions.

People didn’t mind hurting you, so you think you’ll just be the same as everyone else. Besides, every girl you meet will be the same. You don’t think they want a caring and loving boyfriend. All they want is someone that will be around, just so they are not alone. And if you let your emotions guide you, you’ll just end up miserable again.

So, you jump from girl to girl and you don’t miss a single opportunity when you see one. After all, you are frank with all of these girls. You tell them what to expect (actually, what not to expect) from you right from the start. And you are loud and clear. It’s not your fault if they happen to fall in love with you and have their heart broken. Therefore, your conscience is clear. Or, at least, that is what you keep telling yourself.

You’ve finally become this tough guy with no emotions. It took you awhile, but you have managed to kill your sensitivity. And you think you are happy with yourself. Besides, most of these girls are only looking for a good time as well. They don’t mind you looking at them as objects because they are also just after casual flings.

And then you meet her. 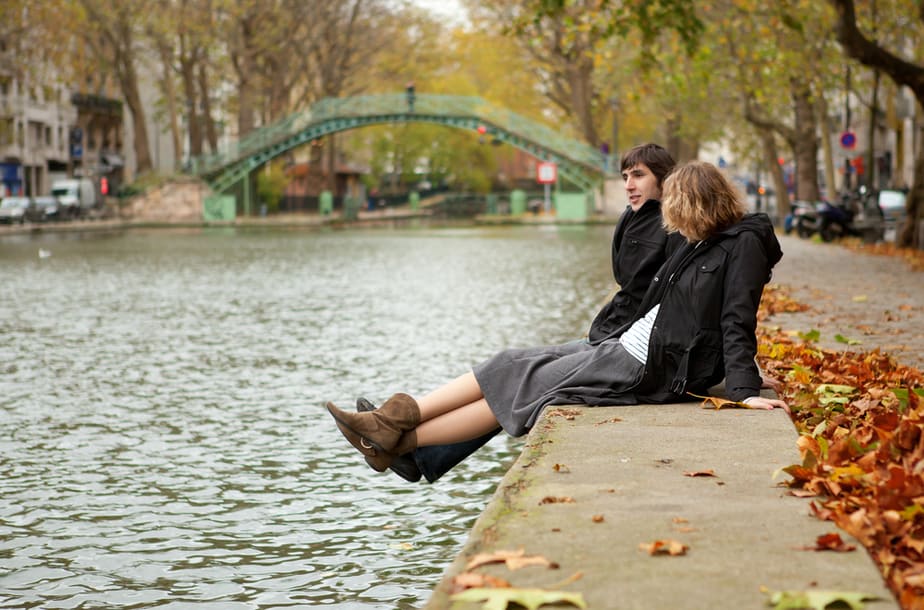 From the first time you saw her, something deep inside you was telling you she was different. She wasn’t impressed with you—it’s like she felt sorry for you. And you decided it was best to ignore that voice. But the harder you tried to shut it down, the louder it became. You think the old you could have loved this girl.

Actually, you are pretty sure of it. But you are a new person now and you don’t think of changing your principles or going to your old ways. You tell yourself that she will hurt you the moment you open up to her. You don’t want to let her in your life, because you think she’ll just use you the moment she senses your vulnerability.

So you play with her. Yes, it’s hard to admit it, but you’ve developed emotions towards her, you just couldn’t help yourself. But you don’t plan on allowing her to see that. You try to fight those emotions and you don’t plan on letting them consume you. You think you are stronger than them.

With time, you try to chase her away—not because you are bored of her or because you’ve lost your interest, but because you are terrified. You don’t want to admit it, but you are scared to death. You know that this girl has seen the real you. 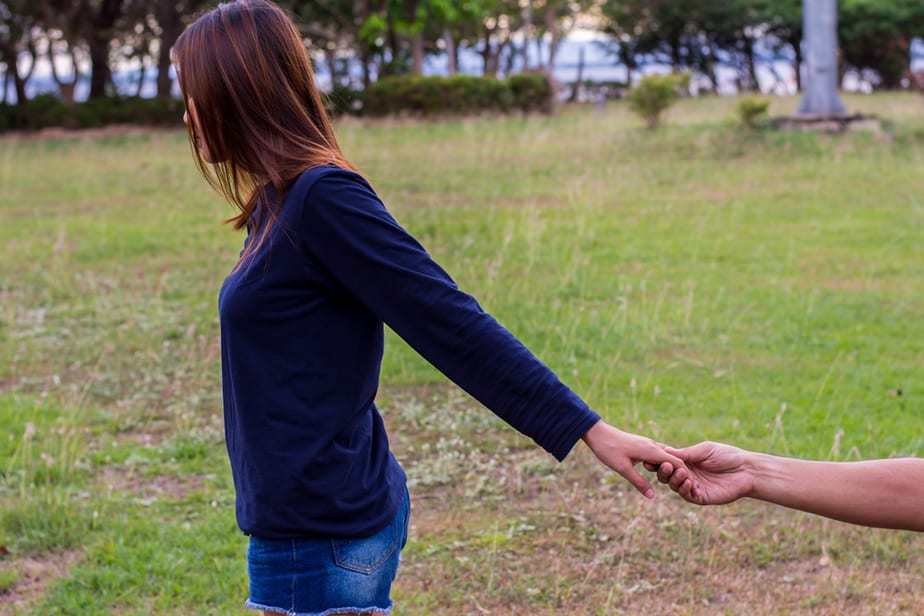 She knows that you are not the man you are presenting yourself to be, and she wants to set free the person hidden deep inside you. And you know she doesn’t need much more to break your emotional walls. And that is what frightens you the most. So, every time she gets closer, you push her further away.

But she doesn’t give up. She acts like she truly loves you. She is always there for you, no matter what. She tries really hard to get to the real you. You’ve hurt her numerous times, but she is not leaving your side. It’s like she understands everything you are going through. And she wants to help you. She wants to heal you and fix you.

You’ve started feeling guilty for everything you are doing to this girl. You know she is the only person you can turn to, and you know she won’t turn her back on you through hard times.

But, despite that fact, you keep hurting her. You can’t bring yourself to be nice to her. You know she didn’t deserve that kind of treatment from you, but your defense mechanism doesn’t allow you to behave in a different manner.

Because you are used to her, you think she’ll really be around forever. You think there is nothing you can do that will chase her away. You think that she will forgive you for every harm you do to her. You know you are her weakness and you count on that. 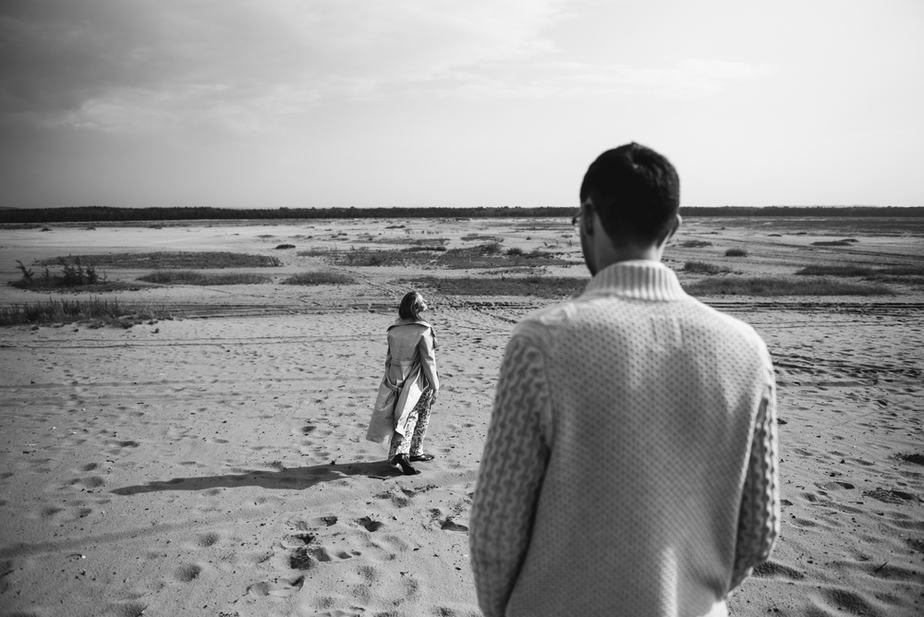 But this girl is much stronger than you think. You’ve made her strong. She is fighting with your demons now and that fight will train her to fight against herself one day, when she’ll realize it’s time to leave you, even if she might want to stay.

She’ll realize it’s time to put a stop to all of those sleepless nights, waiting for you to come or call her. She’ll see that she has much more to offer and that you’ll never be able to appreciate it.

She’ll see she is fighting for little tokens of your affections, while there exists a guy who would give her the world. She’ll realize that everything will always be more important than she is. She’ll realize you don’t deserve her time, her energy, and her patience.

One morning, she’ll open her eyes and out of the blue, she’ll realize you don’t deserve her.

And it will be too late. 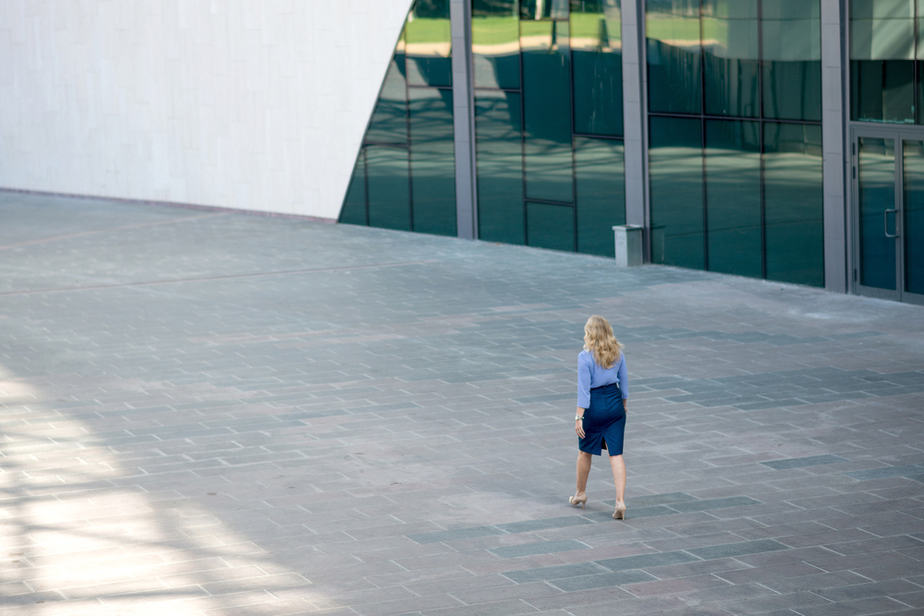 This will be the moment when you’ll finally see what you’ve done. And you’ll try to win her back, you will finally be ready to move the mountains for her. You’ll see how lucky you have been to have that kind of girl by your side. You’ll see that she was truly unique and that you’ll never be able to find anyone similar to her.

But it will be useless. No matter what you do and how hard you try, she won’t take you back and she won’t trust you. This girl has made up her mind.

Maybe she’ll still love you for a while, but she will never allow herself to be with you in any way possible. She has been too forgiving and patient when it came to you, but this time, she has really walked away and you are dead to her.

So, don’t allow for this to happen to you. Be the man you know you are supposed to be on time. Treat her the way she deserves. Because if you don’t, trust me, someone else will.

Come to your senses, it’s about time. You may think this girl will be around for as long as you need her, but no one will wait for you forever —she will walk away. And you will never be able to forgive yourself for letting her go. 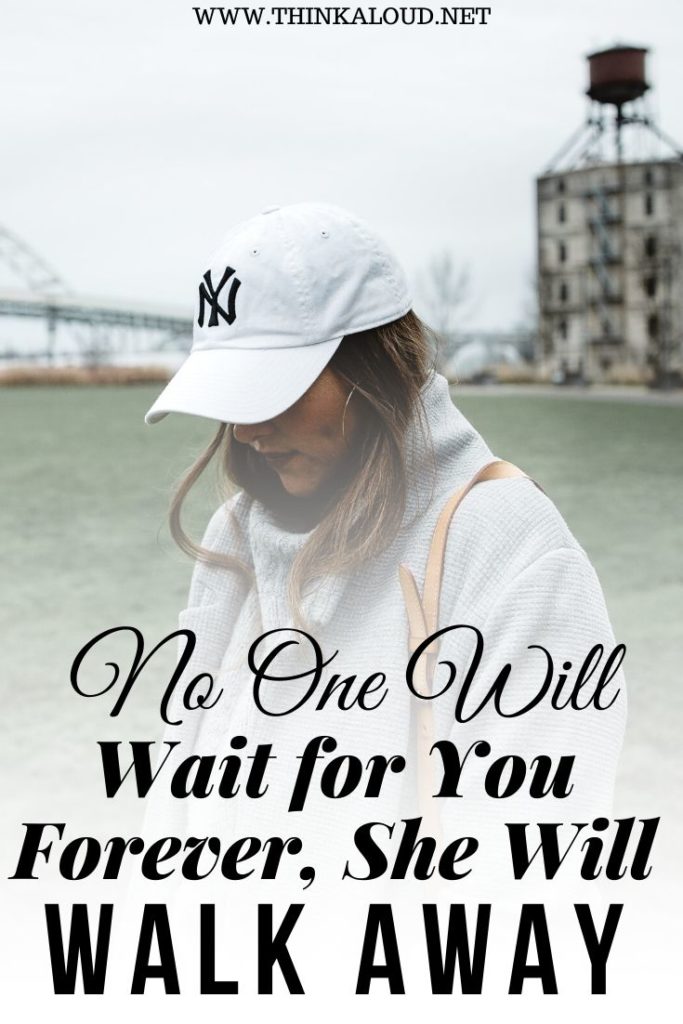