“If two people are meant to be together, eventually they’ll find their way back.”

When we broke up it felt like one piece of me was missing. Without him that piece was gone.

We were together only in my dreams, and those dreams were the only way to see him, to feel him again.

Everything I had from him is still there, I didn’t throw anything. All those pieces of our love are here, in a safe place.

The sweatshirt he gave me still smells like him. We broke up long ago, but I still feel his presence.

Our kind of love can’t be described. It is impossible to describe it with words, that would not be enough.

I was dating many guys, I took them to “our” place, and every time I felt his presence there. 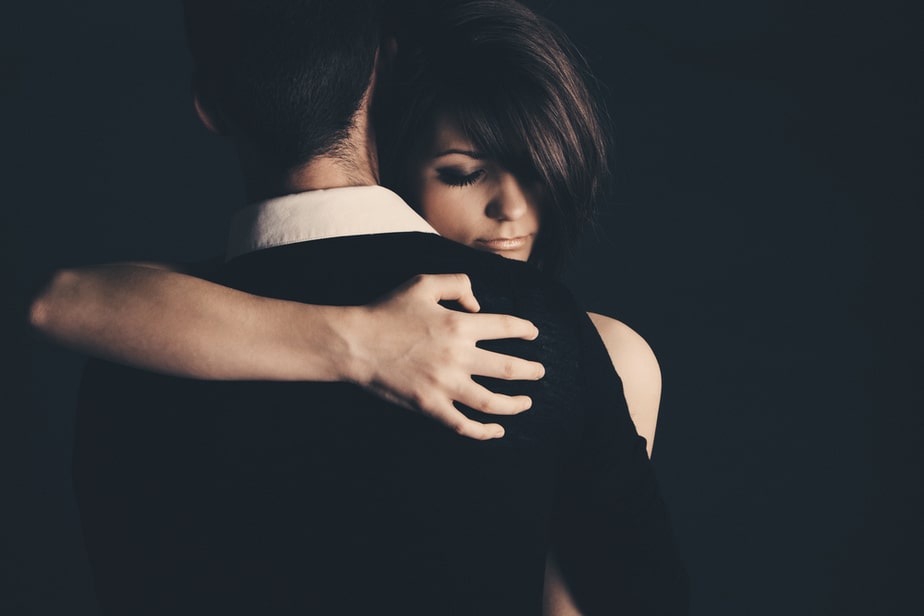 Every single time. Many, many other things remind me of him, both before and now. That feeling can’t be described.

After a while, his name stopped being mentioned in conversations. My friends no longer asked me about him.

Not one of them was wondering where he was, what he was doing. Except me. I thought about him, and still I am.

Contents show
The worst part were my birthdays, and his. I wanted to call him, to text him, or something.
I was waiting because I knew that if two people are meant to be together, they will be together.
Then, one day, my wishes came true.
His love was my drug, he was more than just someone I had loved back.

The worst part were my birthdays, and his. I wanted to call him, to text him, or something. 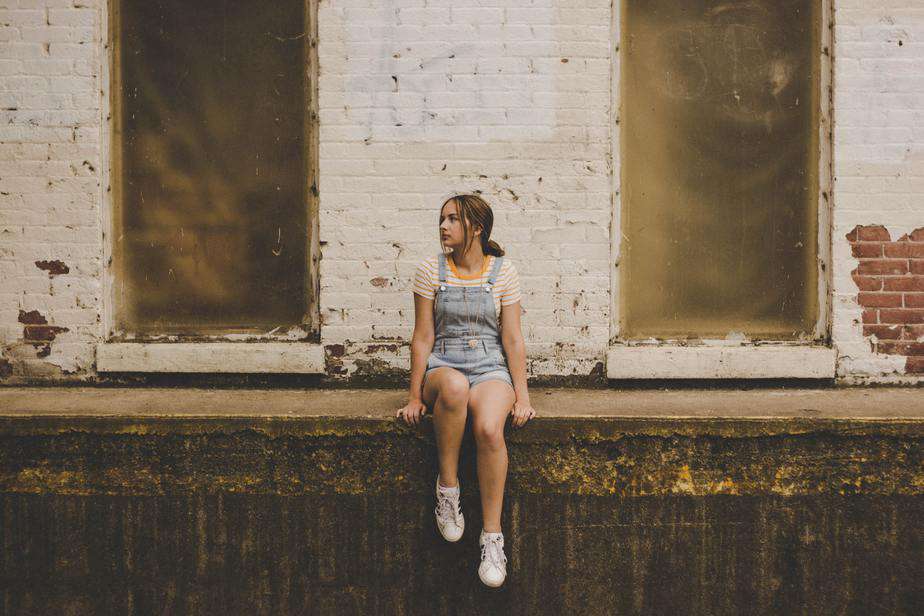 But I was so afraid of what I would find. What I was most afraid of was that he hadn’t missed me, not at all. Birthdays were the worst.

There was no photo of us on social media, there was no evidence that he was mine, that he is still mine.

The greatest proof was my love for him after all these years. He was the favorite part of me, even though we were not together.

The saddest part was that he took a big piece of me when he left. But I was still hoping.

I was hoping that he will find his way to me. That we are going to be together again.

I was waiting because I knew that if two people are meant to be together, they will be together. 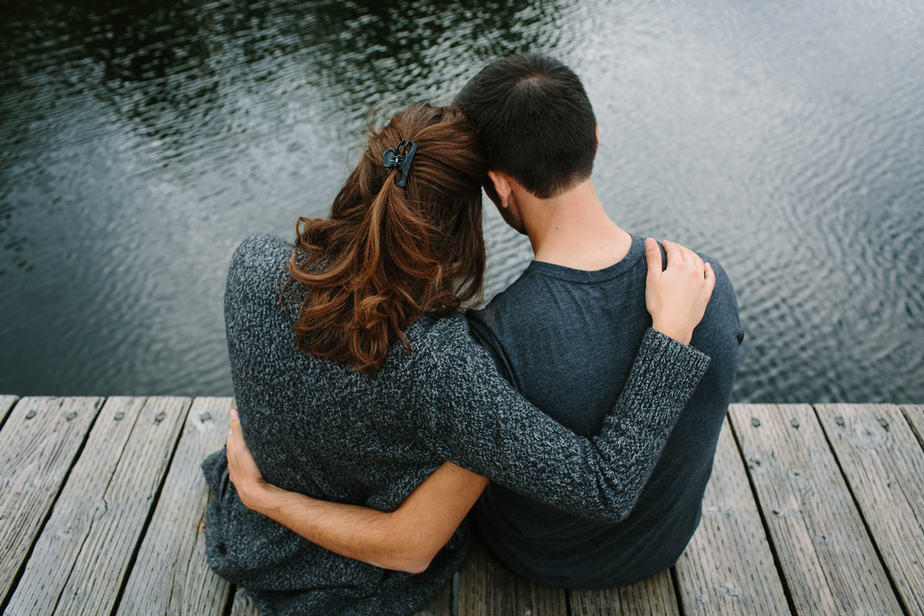 We were not together for a long, long time, but every part of my heart was missing him. Wherever I went I saw him, my every thought was about him.

He was constantly on my mind. My love was too big, he was a big part of my life to be forgotten.

I did not give up on our love, because I was hoping, I was praying for him. All I wanted was him, his love, he beside me, only him. Nothing else.

Then, one day, my wishes came true. 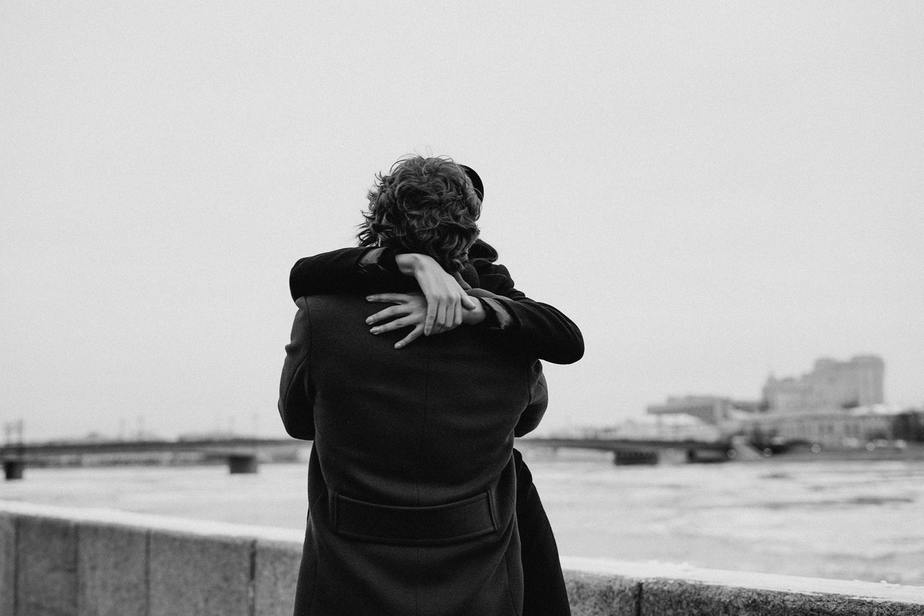 He came back, he was back to me, he was mine again. When it happened all I could feel was excitement, fear, and love.

Love, because I knew he was back, because he found his way back to me.

I had a million questions, but the answers didn’t matter, because he was back, and that is the only thing that mattered.

I forgot everything, because the only thing that mattered was him.

Actually, I ignored everything and everybody, their words did not matter. He was back, damn, he was back.

After a long time, I felt whole again. There was no emptiness in my life anymore, because his coming back was the most beautiful thing in my life.

My life was fulfilled. Years of waiting paid off. I didn’t wait for him in vain.

His love was my drug, he was more than just someone I had loved back. 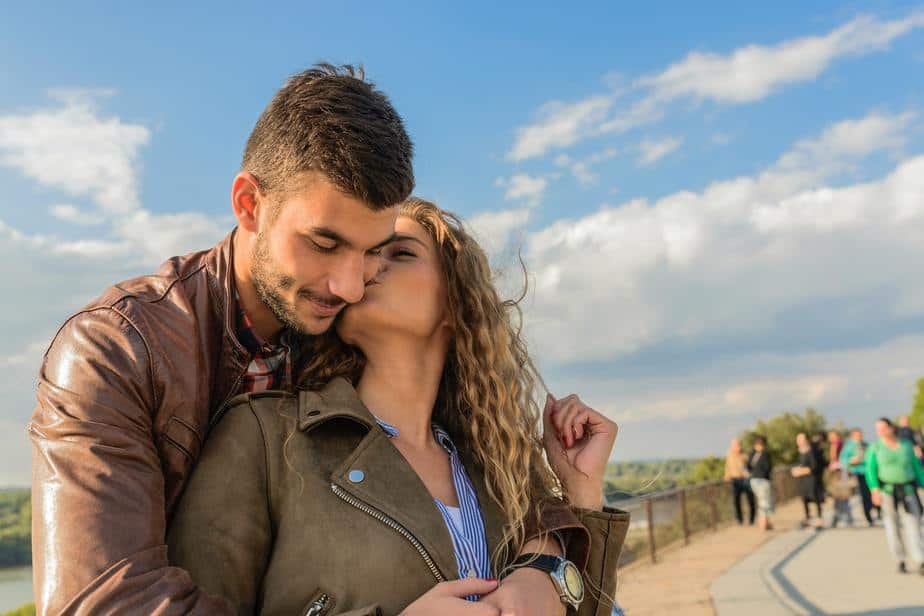 He was the favorite part of me. And when he came back I was alive again, I felt whole because of him.

I was waiting for him, he thought I was his love and how strong love is to overcome time.

He gave me something to believe in, he gave me hope, because of him I never gave up.

No one could understand me, but that did not matter, I was waiting. We were meant to be together, so I was happy, I was the happiest person in the world because of him. 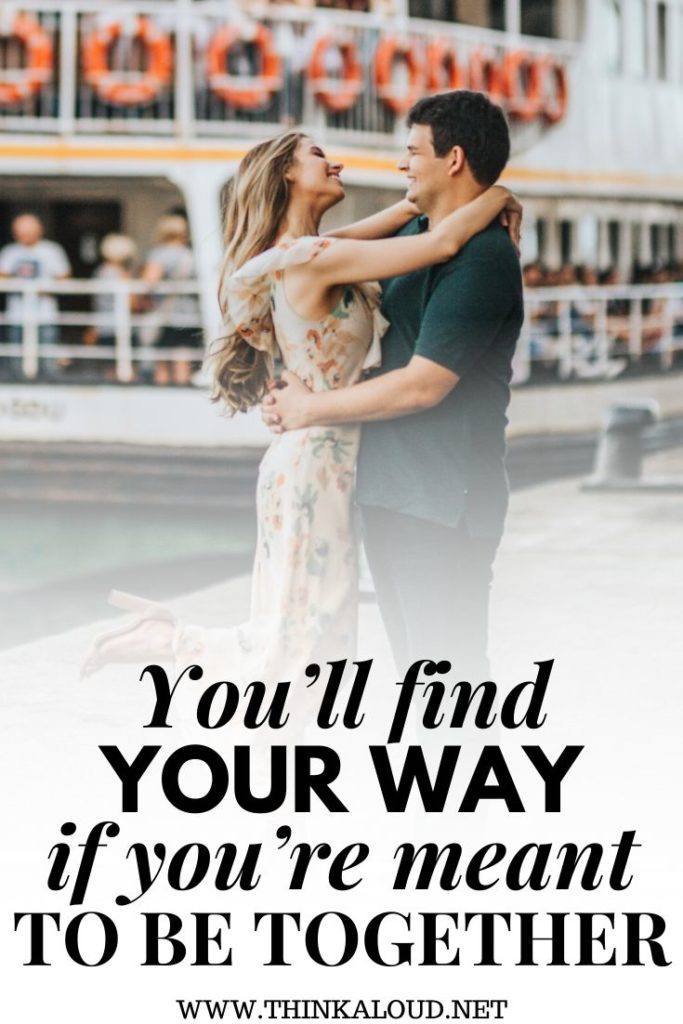