When it comes to heartbreaks and emotional pain, there does not exist a scale which can determine what kind of pain hurts the most. Personally, I’ve been through several break-ups and heartbreaks, but for me, nothing can compare to the pain of loving someone who didn’t love me back.

When your heart is broken by someone who never loved you, you are not only heartbroken—this feeling brings more issues with it than you may think. For a long period of time, you are left with self-esteem problems and insecurities. And once you finally get the courage to leave, it takes even longer before you fully recover from everything you’ve been through. But, eventually, you do.

It’s quite hard loving someone who doesn’t love you in return. I’ve been through this and I don’t wish it for anyone.

When this guy entered my life, he made things clear from the start. I can’t say he was dishonest with me, because he told me he was emotionally unavailable from the beginning. And, instead of me walking away, I chose to ignore the alarms that were screaming in my head and I took it as a challenge. I assumed this man was only playing hard to get and that he was simply a closed person who needed more time to open up to someone. He just needed someone loving and caring to help him fight his demons. And who was better suited for that role than me? So, I took it as a challenge. I’ve decided I would be the one who saved him and opened up his heart to love.

And that was the worst decision I could make.

I wasn’t too pushy or needy. I just waited. And it took me years before I realized I was waiting for something that will never come.

I had all the red flags and warning signs, but I chose to ignore them. I was blinded by this man and by the love I was feeling for him. I thought of him as a little, lost boy, who didn’t know what he wanted from life. I thought he was waiting to be saved, and all I needed to do was to be patient enough and he would eventually realize he also loved me.

There were moments I lied to myself. There were times when all I was doing was looking for signs of his love. I was hunting for little clues, and I wanted to find them so badly that sometimes I imagined things that weren’t there. My integrity and pride were things of the past—I begged for his attention and I misinterpreted little tokens of his affection as love. I misinterpreted late night drunk calls for love. Every time he looked at me, I was looking for a sparkle in his eyes that would tell me he loved me. Every time he touched me, I was seeing it as a token of his love to me.

I had to do it, because it was the only thing keeping me alive. I was afraid to admit to myself that he would never love me with the same intensity that I loved him, because that notion would have destroyed me emotionally. So, I was holding onto the hope. Because that was the only thing I had left. I knew, once I lose hope, I would lose everything.

When I come to think about it now, he wasn’t all that indifferent to me. The two of us were in each other’s lives for years in one way or another and it would be impossible if he hadn’t gotten attached to me in a way. But, that wasn’t love. It could have been affection, he may have liked me as a person, but he has never grown to love me.

And I’ve finally accepted the fact that he never will either, the moment I saw him falling in love with someone else. That was the time when I realized he wasn’t actually a closed person, unable to love anyone. He was just not able to love me.

And it killed me more than anything else.

I wondered what was wrong with me. Why wasn’t I good enough for him? Was it my looks? Was it my personality? I knew I gave him my everything and that I couldn’t have treated him better or with more love and care, so why wouldn’t he love me? What else could have I done to make him love me?

Yes, I was desperate. And I had no self-esteem and no appreciation for myself. I would do anything in my power just so he loved me. But, sadly, there was nothing I could do.

It took me a lot of time before I realized that some people are simply not meant to be. I could have been the most beautiful and the most intelligent woman in the world, but he still wouldn’t love me back. And now, I don’t blame him for it. You can’t force chemistry. Actually, when I think about it, I am grateful to him because he never faked feelings for me.

Yes, he should have moved away from me once he saw how desperately in love I was with him and once he figured out he could never love me back. But I assume he tried hard to force himself to love me and also hoped that he would manage to do it. Because I was good on paper for him. I was everything he could wish for. But he just couldn’t force himself into doing it.

It took me a lot of courage and self-awareness to turn my back to him. I realized I had become obsessed with him and consumed with the idea of our future together.

I cried myself to sleep for more nights than I would like to admit. It’s quite painful to give up on hope. When you do it, you finally allow the reality hit you as hard as it can. And it crushes you to pieces.

It took me even longer to realize it wasn’t my fault either. After I finally left his side, I thought no man would ever love me. I assumed I wouldn’t be enough for anyone, because I wasn’t enough for him. And I hated myself for that. And I hated him for making me feel that way.

Once I forgave both him and me, I could finally move on with my life. It is a process still in motion, but I think I am making progress. I am on the path of realizing I am worthy of someone’s love. And most importantly, I am on a path of realizing it’s not necessary to give myself completely to someone who will never match my effort. And that is the best lesson I could have ever learned. Yes, it was painful, but it was worth it.

Now, I know there is a guy out there who will love me for who I am. I won’t have to fight for this man’s love nor will I have to beg for his attention. There will come a time when I will be enough. 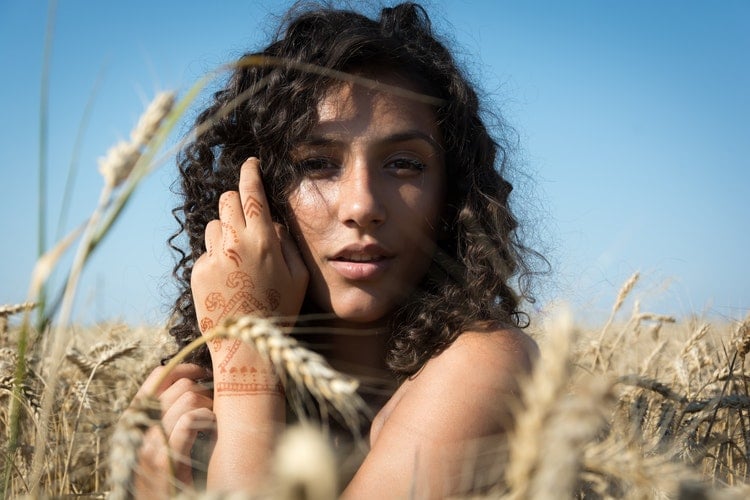 This Is Why I Left the Man I Still Love 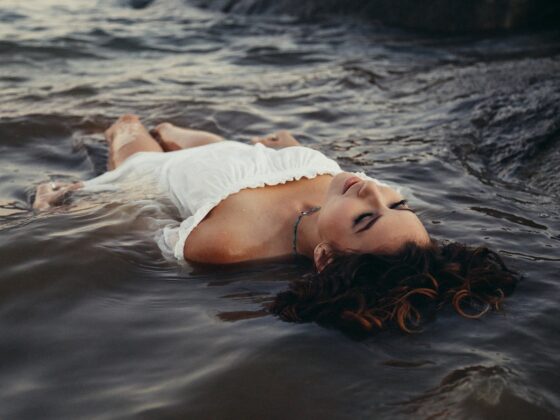 You Will Never Be Enough For The Wrong Guy