For some reason, I have always fallen for men who don’t know how to treat me right.

I have fallen for men who would text me one day, just to ghost me the next.

Things like that take a toll on your love life. Now, I don’t trust people as much as I did before and I guard my heart with all I have.

Because of that, I will no longer fall for cowards who think that playing with a woman’s heart is the best way to spend their time.

Cowards are men who think that being honest and affectionate toward a woman is a sin.

They think that loving and caring for someone is a sign of weakness.

They aren’t even aware of how weak this mindset makes them.

So why would I ever again want to be with a coward who plays with my emotions and feelings?

Never again. This is the type of man I want:

Brave enough to show his emotions.

Imagine the power he would hold. A man who’s brave enough to show his emotions isn’t afraid of anything.

Men today are taught that emotions are like poison and that once you let yourself feel, it will consume you.

They think that feelings are disgusting and even shame women when they’re emotional.

Such cowards. The man I will love next will be brave enough to show how he feels without an ounce of shame in him.

I want a man to be able to be vulnerable and truthful with me about how he feels so that I don’t have to guess when he’s upset with me.

Spoiler alert, I am not able to read minds! I can’t just magically know what someone is feeling if they don’t tell me what is bothering them.

I really think that a real man is brave enough to show his emotions.

Independent enough to understand my needs.

There are times when I will have a need for some private time. I will need time for myself, to read or go for a walk, and I want him to understand that.

I am sick and tired of insecure and jealous men who think they own me. They have made me feel bad for choosing to spend time alone or with my friends.

There is nothing strong about a man like that. I want a man who will be independent enough to have his own life so that I can have mine too.

An independent man is also able to take care of himself, so I’ll know that I am not in his life to fulfill the role his mother filled before I came into his life.

I need to know that he’s independent and that he understands my need to take care of myself just as much as I take care of him and our relationship.

Confident enough to make me his priority.

I need him to know that he’s not a ‘simp’ for making me his priority. He will always be my priority.

I will always put him first, make him feel special, and do whatever I can to make sure he knows how much I love him.

This is what I need from a man as well. If I’m sick, of course I want him to be there for me, instead of him believing that he’s a simp for caring.

A confident man doesn’t care about what others think and makes the love of his life a priority.

A confident man will never play with my emotions and I know that I can trust him, because there’s a difference between being confident and being stuck-up.

Fearless enough to love me through the hardships.

It’s not a secret anymore that relationships are a lot of work. We all know by now that love isn’t enough to keep two people together.

We need to work on our relationship together and make sure that we don’t get scared by the problems we face.

I don’t want a coward anymore, I want a fearless man. I want a man who won’t shy away from arguments that can help us improve the relationship we have.

There is no need for someone who avoids conflict in any way they can just because they are scared of confrontation.

I want a man who will be fearless enough to love me through all the hardships that we face throughout our lives.

Strong enough to pick me up when I’m down.

I will be there for him. I will love him and listen to him, always. There won’t be a time when he will doubt my commitment to the relationship.

I know that the most important aspect of every relationship is to know that you can lean on your partner whenever you feel bad.

The cowards I dated before were never the ones to be there for me.

They would leave as soon as they saw I wasn’t the smiling girl they liked at the beginning.

That’s why I want a strong man who will pick me up when I’m feeling down.

I want him to at least listen to any problems I have and not turn his back on me.

He will get the same in return and he will know that I will appreciate this more than anything else.

Bold enough to not play games with me.

Imagine a man, so honest about what he thinks and feels, that he doesn’t have the need to play games with you.

He will respond to your texts and he will answer your questions honestly.

A man who is bold enough to always say the truth will forever be more attractive than a manipulator who thinks that I want to hear lies.

Anyone can lie to me and I have seen that throughout all my failed relationships.

I will never lie to my partner, just like I never have in the past, and he will know that he’s the only one for me.

He will know that there isn’t a game that he can play with me because I am done with cowards who play games.

I want a real man who’s brave, daring, and strong. Simply because I will offer him the same things in return.

He will be loved and taken care of. He will be spoiled rotten with kisses and affection and I will always be his shoulder to lean on. 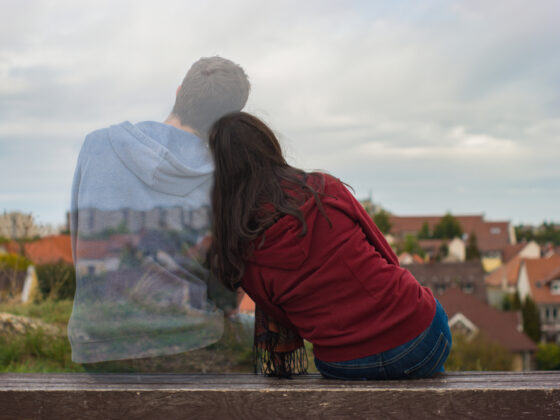 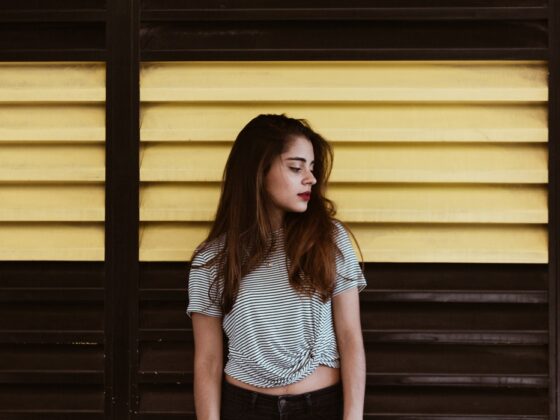 We Almost Got To Be In A Relationship, But We Just Weren’t Meant To Be Together