We all know someone who complains that their girlfriend is crazy. Most people will even date one of these girls at some point in their lives. But it’s important to question why a girl might be acting crazy. Are they insecure about something? Usually. Do they feel like they don’t get enough attention? Sometimes. Here’s how to read the signs they’re showing and how to deal with a crazy girlfriend.

They will do anything to get your attention, and make rash decisions that are out of character.

Sometimes, you find that your girlfriend will do stupid things to get your attention. The decisions she makes seem strange to you, and you can’t understand why she’s doing it. The reason is usually that she feels you’re ignoring her, perhaps in favour of someone else. A girl who is insecure will see warnings signs everywhere. This is a warning sign of your own. If you want to know how to deal with a crazy girlfriend, the first step is to ensure you’re giving her what she needs. Talk over with her how she’s behaving, and try to make her see that you care and you don’t want to hurt her.

They don’t like you hanging out with other women

If your girlfriend doesn’t like you hanging out with other women, you need to question why. Is it because she’s been hurt in the past? Has she had someone cheat on her with another woman, destroying her trust? Does she accuse you of being too flirtatious, or think that you have a wandering eye? If so, is her reasoning justified? Don’t tell a woman she’s crazy – try to understand why she’s acting the way she is, and respond accordingly. All she needs is a little love and understanding to get her back on track.

They monopolize your time

Your girlfriend likes to spend time with you. That makes sense, obviously. But when she’s trying to claim all of your free time as her own, that’s when there’s an issue. Question why she tries to take up all of your time. Does she have a fear of what happens when you’re apart? Have you broken her trust in the past, and not let her know where you are? Be more open and honest with her to ensure she realises she has nothing to fear.

If you don’t comply with what they want you to do, they’ll use a breakup as a threat. This is wrong, and dating someone like this can be toxic. All relationships suffer hardships, but this is one of the most difficult to navigate, and you need to shut down this behaviour or learn to just walk away. A small argument is not cause for a break up – except maybe when she’s trying to use it to win her side.

They keep tabs on you at all times

It’s never been easier to stalk someone through social media, and if you’re dating someone a little crazy, it’s best to look out for this kind of behaviour. They follow you around, turn up at your work or social events and embarrass you in front of your friends. You just need to make it totally clear that they’re not the only person in your life. As a guy, you need other friends and amicable relationships to be healthy. Don’t let them be the reason you can’t get the best out of your life. If they won’t tone it down, remove them from your life before things get out of hand.

Relationships never work when you can’t have a place to breathe. It’s wrong for them to keep pestering you wherever you go, especially if you’re out with friends and she claims not to trust you. If they text you constantly and ring you and get angry when you don’t reply, you don’t even have to hear what they’ve got to say for themselves. A guy needs a time out now and then, and she’s denying you of that. Let her know you just need a little space, and encourage her to engage with her friends too as a distraction.

She puts her craziness down to love

When you pull her up on her antics, a crazy girlfriend might claim that she does it all because she loves you. While this may be the case, it’s clear she’s going way overboard. This is also a manipulative tactic where she’s trying to make it seem like she’s in the right. Remember she’s in the wrong, and let her know that no excuse will allow you to continue down the path she’s one. Once she sees that, she might back down a little.

If you really want to know how to deal with a crazy girlfriend, all you have to do is treat her as what she is – human. No person is bulletproof. If your girlfriend is acting out of place, be there to support her instead of labelling her as crazy. Hear out what she’s got to say for herself and judge whether her actions are something you can forgive or reason with.

Remember a time where you have been upset yourself, or had something on your mind that’s driven you crazy. Put yourself in her shoes so you can find a way to help her. 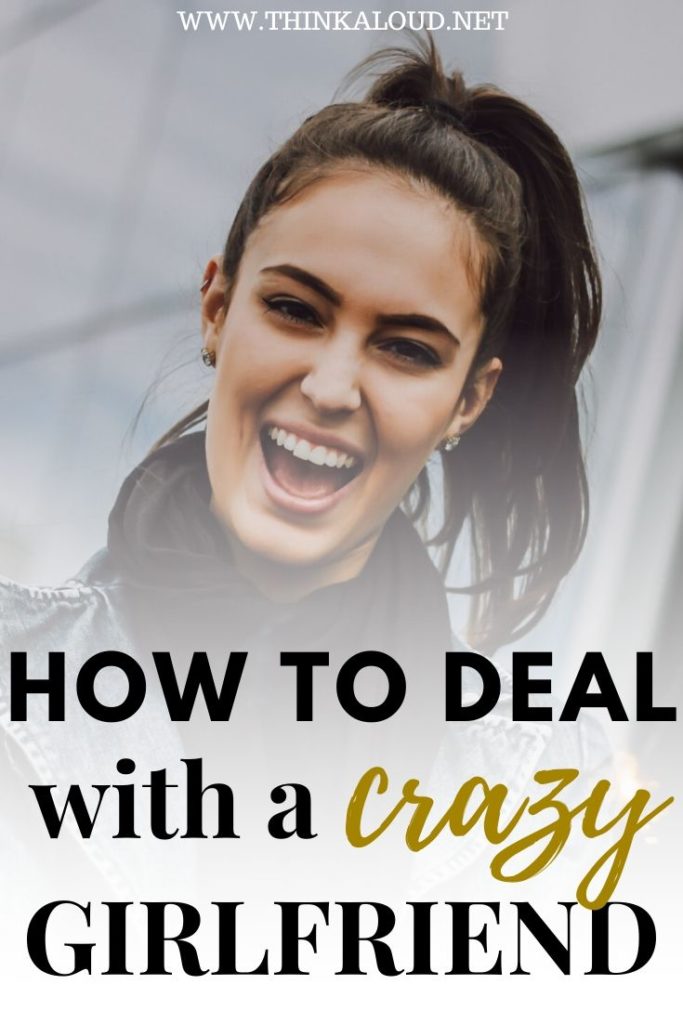 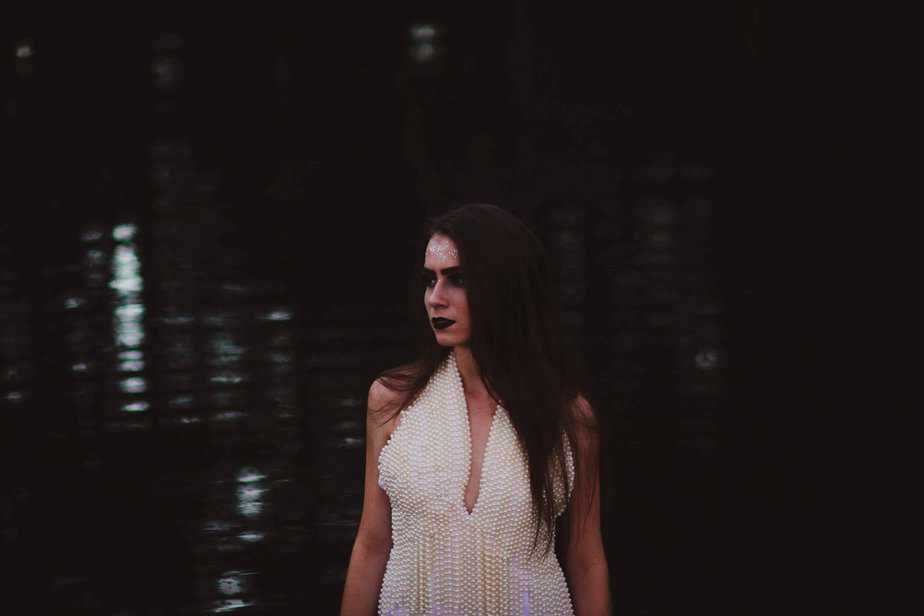 12 Signs That You Are Too Broken For Love 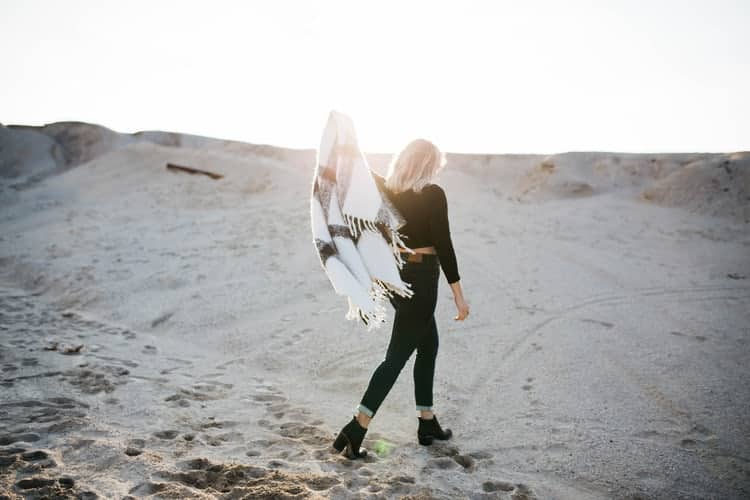 It’s Better to Be Alone Than With the Wrong Person