Love over pride is the most dangerous tool when it comes to relationships.

Being in a relationship in which the man doesn’t know when to step up his game and be ‘the man‘ is even worse.

Sometimes women are put in a position where they need to be protected or where they’re being diminished by antiquated social rules.

Being put in a position where you feel your back is put up against a wall is terrible, and not having that person to back you up is awful.

Sometimes you are trying to be cool when the position you’re put in demands from you to lose your mind and stand up for yourself.

There are times when we let our thoughts rule our heart because we tend to lose our grip in certain situations. But why has that happened?

The time when a man went to great lengths for a woman seems to have dispersed into thin air.

I don’t think all old rules should be rejected when it comes to dating, but some of them should be considered essential.

Being in a relationship means to fight for each other, even when the odds are not in your favor.

Those fairy tales that you might have heard, where a man traveled across the world for the woman that he loved, need to come true at some point.

Fighting together against sexism

There is no question that women face sexism in everyday situations but to face it when your man is beside you and he doesn’t do anything about it is completely wrong.

By putting a sexist person in their place, your man shows that you deserve equal rights as him.

When another guy hits on you

Women want to feel desired, that’s a fact, although there is a difference between when you take a compliment from your man or someone at a bar.

If you are being hit on while you’re with your man, it is his duty to step in and not be afraid to say, “Hey, that’s my girl!”

Fighting for your girl also means that men should let other people know how hard-working and valuable you truly are.

Not being appreciated is one of the worst feelings in the world.

We all have a friend who loves to talk way too much about work-related stuff, where they have been, etc., but when that person is your boyfriend’s friend, it is hard for you to express yourself.

Sometimes, he needs to interrupt them and let you have the floor, let you take the wheel and talk all about the fun stuff you have been doing.

Being shy is normal

First, you need to understand that being shy is normal.

Over time, you will become confident and until then, the one standing by your side should slide in and start a conversation.

There is nothing wrong with you being intimidated by someone or something.

Distance as a major problem

In times like these, where physical contact is at a minimum, having a workable relationship depends heavily not just on you, but also on how well he is prepared to fight for you.

When push comes to shove, your man should be the one to take the initiative. He needs to be able to say, “I don’t want to let you go.”

Those are the moments where most men tend to fail.

Generally, men don’t want to feel dependent on others and sometimes they pretend to be tough and not emotionally prepared to utter those words.

Distance is a hard obstacle to overcome. When facing this problem, most men are not able to withstand the pressure.

However, all good things come with a cost, and after the rain comes the rainbow.

Every relationship gets to a point where you don’t feel like there is a future for you two.

There is no doubt that you can hit rock bottom.

When you are screaming and yelling, he needs to fight for you, because at the end of the day, you are his, and you need to make sure that it stays that way.

Those are the old rules that should be applicable even today and sometimes, your man needs to take the initiative.

You’re out of your mind, thinking only about the worst possible outcome, but your man swoops in and takes the wheel.

When you know what you’re fighting for, you know that the end will be bright.

Sometimes people play devil’s advocate. A man should realize that, buckle up and just fight for her.

Even when times are good, when love blossoms every day, even if he brings you flowers every day, it doesn’t mean that he needs to stop fighting.

We have all seen an old couple on the street holding hands and wondered how they have managed to stay together for such a long time and thrive on each other.

The answer is quite simple; they never stopped fighting for each other. A man should see it as a challenge to win his woman over every day.

Your love should not change over the years. The love that you have for each other needs to flow like a river, it should be never-ending.

To achieve such a state, the love that you have needs to adapt and grow as you do and with that mindset, your love will definitely last.

Whether or not your man knows when to step up and fight for you, you need to be careful as well.

Sometimes it takes time and some lucky circumstances for a man to show his emotions.

For ages, it was assumed for men to be tough, so they know how to fight for a woman worth fighting for.

But there is no point in being with a man who doesn’t fight at all. 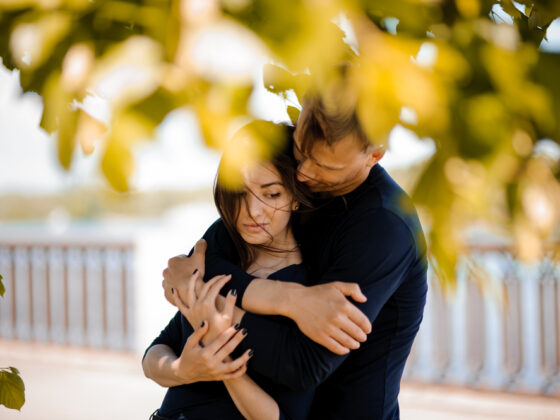 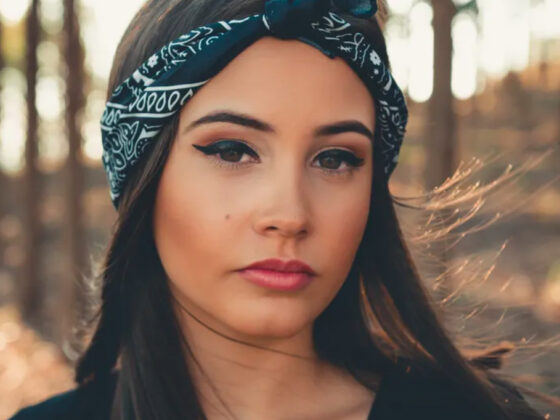 How To Stop Loving Someone Who’s Toxic: A Bulletproof Guide