Never hesitate to walk away from those people in your life who will never recognize your worth. Whether it’s your boyfriend, your family or your friends… Surrounding yourself with negative people will only drag you down. You deserve to be around people who will appreciate you and believe in you. The thing is, people who don’t recognize your worth will never see your full potential… That is why they will be indirectly stopping you from reaching it. I was surrounded by people like that.

I have always been a writer; it wasn’t my choice, it was simply something I was good at from a very young age. You might not believe me, but I wrote my first book when I was 13. It never got published because no one really cared that I wrote it… though everyone around me knew that I was good at writing. Still, they would tell me that writers die poor and that I would never achieve anything with my writing. Only when I got married to this loving man who believes in me was I able to shake off all those things… and now I write for a living.

It would have never happened if I hadn’t found someone who recognizes my worth and sees my full potential. Only then was I able to reach it, and I am now happier than I ever was but I now choose the people around me very carefully. As soon as someone tells you that you can’t do something you believe in, get away from that person. Such negative people will poison you with their negativity, and you truly won’t be able to do what you thought you could and it won’t be because of you but because of them.

I have surrounded myself with people from my acting class, and now we are preparing a play that I thought of. Can you imagine how proud I am? But I had that potential in me for all these years; I just couldn’t show it because it wasn’t recognized or appreciated. Even when I wrote something, people would be annoyed when I wanted them to read it. Now I have people who applaud my ideas and encourage me to continue chasing my dreams. I finally have people in my life who don’t find it hard to say, “Hey, you are a really good writer!” and that means the world to me.

The thing about people who don’t see your full potential is that they won’t put in the effort to be nice to you and this is because they don’t truly care about it. They will never tell you that you are doing something good because it would mean that you are better than them at it. It seems like, to them, having you succeed would mean they have failed. It’s because your success will make their failure even more obvious; that is why they can’t be nice to you. They would rather choose to tell you that you will never accomplish anything and that your dreams are a joke. Don’t believe them and get away from them as soon as possible, before they poison you with their own bitterness.

Another thing about such people is that everything has to be done their way. After all, they don’t understand any way but theirs. They are even incapable of believing that anything can be done in a different way. There is no compromise with these people, and everyone knows that without it, you can’t have a healthy relationship. The worst thing is when one of these people is your boyfriend. My ex was like that. If I had stayed with him, I would now be working in some factory as a robot if I wasn’t in the kitchen cooking for him.

The thing is, when you are choosing a husband, you aren’t just choosing a man but what your life is going to be like. Choose someone who will believe in you, and it will be a fairy tale but choose someone who doesn’t recognize your worth, and you will have a sad life.

These people will never respect you, and they won’t be there for you when you need them. Before I found my husband and my new amazing friends, I was left alone to suffer. As soon as problems appeared, everyone I knew disappeared from my life; my friends, family, and my boyfriend all left me to cry in the ruins of my life. But I chose to be stronger than that. It was hard, but I managed to pull myself together. Once I did, I found my future husband and met new loving people. My life is truly perfect now and there is no place for those negative people in it.

Such people will only criticize you and judge your choices. My ex ruined my self-esteem with his constant criticism. Nothing I ever did was good enough and all my choices were stupid, according to him. But the truth is, the only stupid choice I made was to get involved with him in the first place. I can’t imagine how he would have reacted if I had told him that I was going to make a career out of writing. He would have probably laughed. But now I am the one who gets to laugh at all those people who didn’t believe me. Still, I choose not to. The only thing I want from such people is for them to keep away from me. They don’t have to be proud of me, or envy my success… Such people can drown in their negativity. Never let them take you with you.

It’s funny. I have literally been writing about everything ever since I learned how to write, and everyone saw that I was talented but no one believed in me until I met my husband… and with just one person who believed me, I managed to change my life completely and do what I love. I’m telling you this because I am sure that there is something you do better than anyone else. You just haven’t had a chance to have it appreciated because you have been surrounded by people who don’t see your full potential. But now you know what can happen if you only get away from such people. Don’t let anyone stand in the way of your happiness, and you will have it. Walk away and don’t look back. 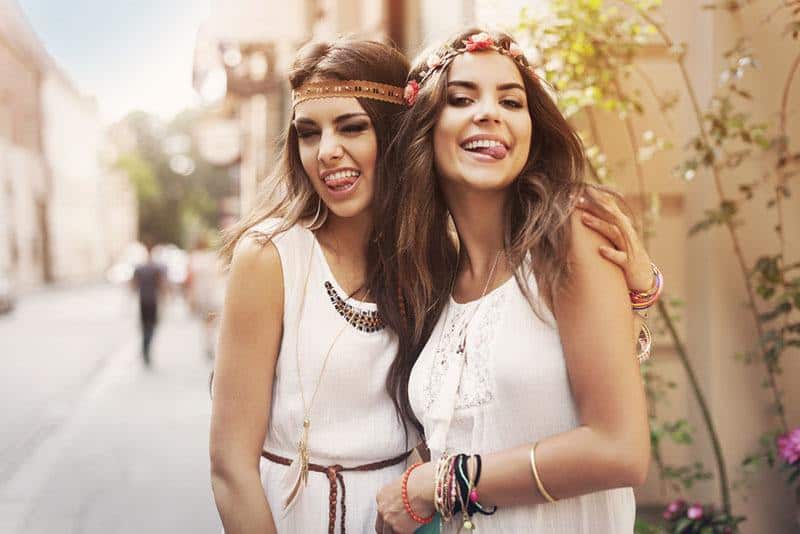 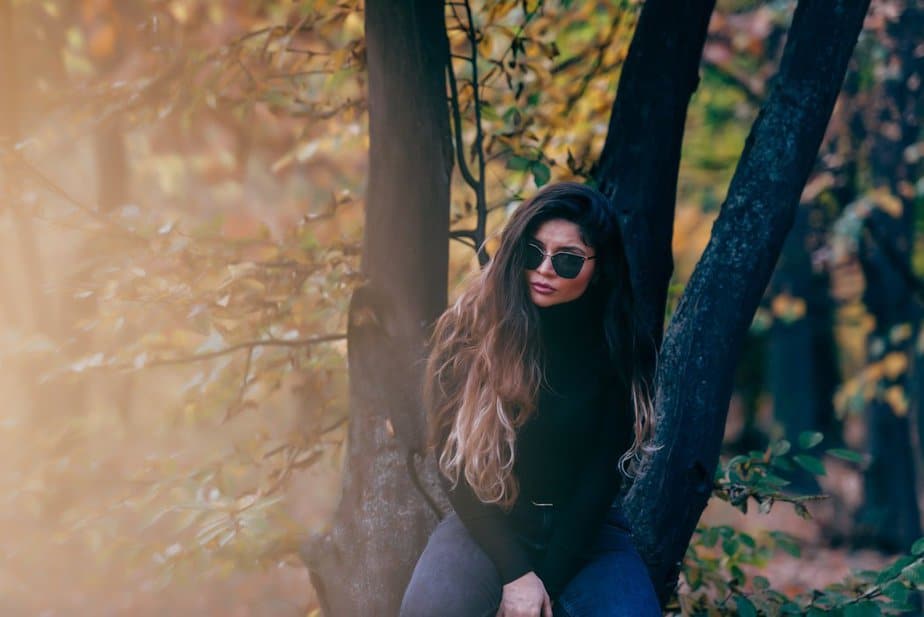 You Have To Love Yourself First, So Others Could Love You