So maybe you met a guy who seemed amazing and said all the right things but after a while, you started to doubt his honesty. You started to see the red flags.

This guy is not who he pretends he is, and he is most likely going to be your next mistake. He is actually not interested in having a serious relationship and once you realize that, you will know for sure that he really is too good to be true.

You will think about the answer for some time because your heart wants to do anything it can to keep this guy in your life… but the answer will still be no. No, you can’t let yourself love someone who isn’t ready to commit to you.

You have to understand that all those beautiful things he said to you aren’t really true if he isn’t ready to act on them. His words don’t match his actions, and you will grow tired of all the broken promises and hidden motives.

You have to realize that a man who cares for you will always fight for you. If he loves you, he will try everything he can to stay with you.

But when he isn’t ready to commit, you have to be brave enough to leave. You deserve better, and you will find someone who is as ready to commit as you deserve. But this guy is not that man, and that should be perfectly clear to you from your start.

So save yourself from heartbreak and be brave enough to leave as soon as you realize that this is not someone who wants to be serious about his relationship with you.

And don’t be sorry because you aren’t really losing anything. All you would manage to do with such a guy is waste your time and get yourself hurt so end it before you get yourself heartbroken.

And don’t think that you are wasting an opportunity because there never was an opportunity. If he is not ready to commit to you now, he never will be, so don’t give yourself false hope.

Don’t tell yourself that you are never going to find someone like him again because there are plenty of guys like him out there; guys who just want to fool around and don’t want to commit, you can take your pick. But you deserve better. And there are better guys out there. 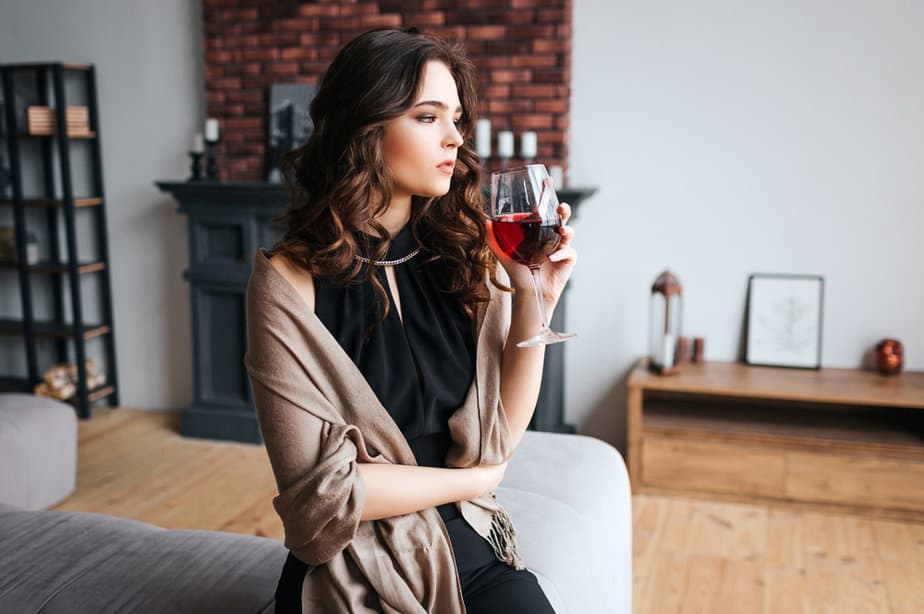 So, yes, you probably won’t find someone like him again but that is because you will not again let yourself fall for a guy who isn’t ready to commit. Next time you will know better and search for what you deserve.

Don’t settle for anything less than that. Make it clear to him that if he isn’t ready to commit, there are plenty of guys out there who are and that you are going to take your chances with someone else… someone who is at least ready to be serious about his relationship with you.

Stop wasting your time with someone who isn’t.

You are worth much more, so don’t let yourself be a question mark to him. You will find a man who will never have to think twice about choosing you as the most important person in his life. Don’t let this guy drag you along any further.

If he isn’t ready to commit, leave, and know that you don’t have to explain yourself. It’s understood that you can have a better life with someone else or even alone. Anything is better than wasting your time with someone who doesn’t care enough for you to commit.

Stop blaming yourself because a relationship with him is not an option and it says something about him, not about you. It’s not your fault that he isn’t ready to commit, and it will never be your fault. 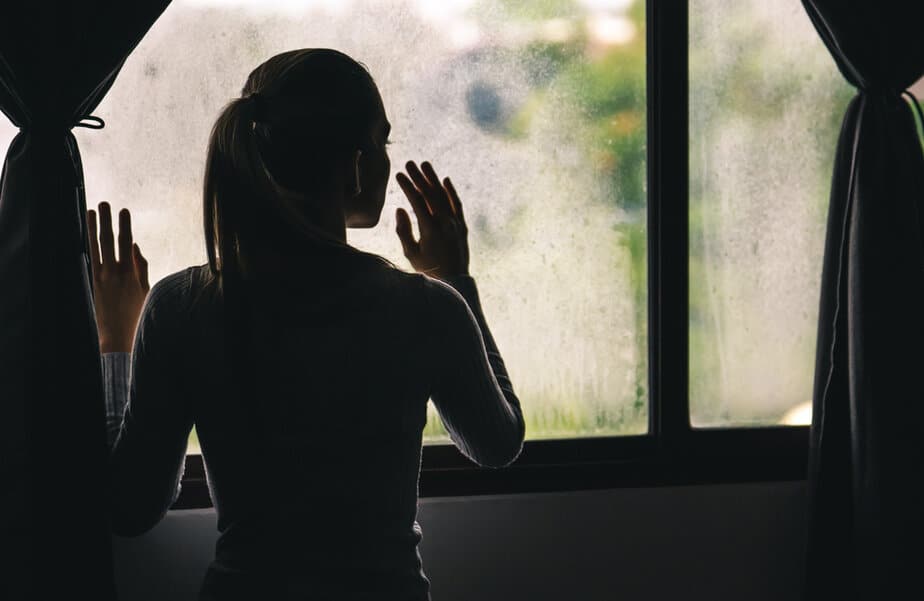 He just likes to keep his options open and doesn’t want to be tied down but you don’t need to settle for that because you can have much more with someone else.

Guys like him are never going to make any girl happy. Even if they say that they are ready to commit, they will always keep one foot out the door, and their bags packed. So you will always have to wonder if this is the day that he is going to leave and no one wants to have a life like that.

So stop forcing both him and yourself to stay in such a relationship.

Sometimes it is best to just leave when there is no reason for you to stay. And trust me, there isn’t a reason to stay, because even if you do stay, it will soon end and it will just be a messier break-up.

So do it now, before it gets worse. He isn’t going to change, no matter how long you wait, and you need to accept that. Maybe you do love him, but he will never love you back, and it will only hurt more the longer you wait.

I was like you when I was chasing a guy who wouldn’t commit and that was more than ten years ago. He still hasn’t committed to anyone after all these years and has stayed the same. But I have grown and learned, and the only thing I regret now is not leaving him sooner. 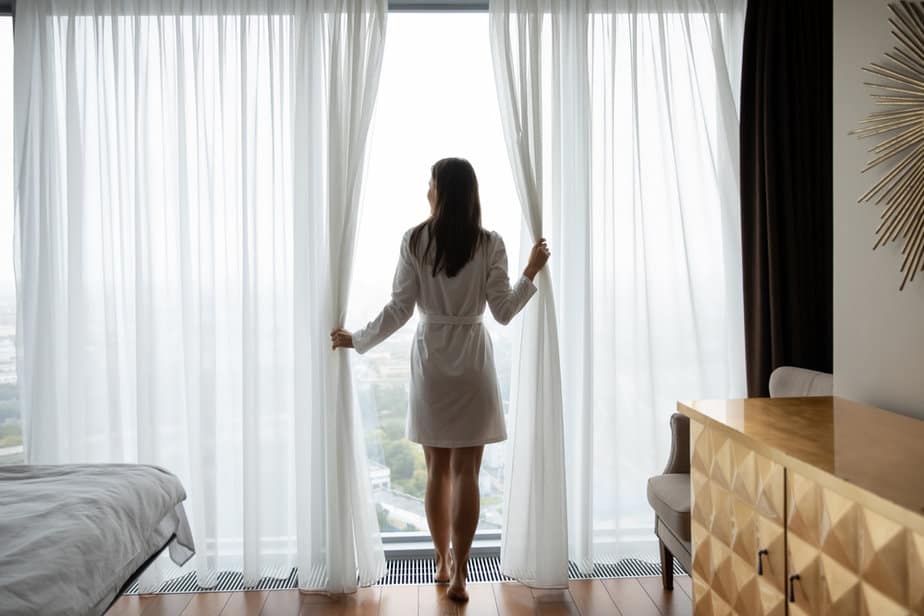 Some guys are simply not meant to be in a serious relationship; they just want to have fun and will have fun until they can no longer and then they will stay alone or find a victim whom they will cheat on.

So don’t let your life become like that. You deserve so much better, and you will have it. But first, you have to get rid of this so-called relationship. It is stopping you from really being in a relationship with someone else… someone who will be proud to call you his girlfriend. 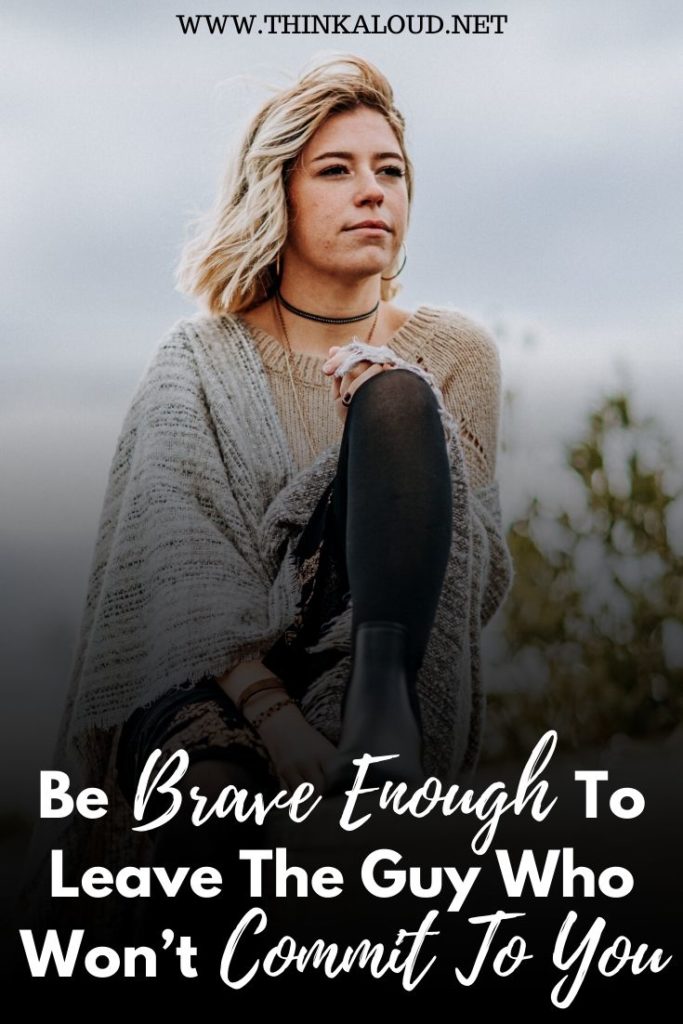