You have been through a painful break up, followed by weeks or months of depression which you spent questioning yourself and your relationship. In the beginning, you would give anything for him to come back or just for him to call you or text you. But none of it never came. With the help of your closest friends, you can say you are finally recovered. You’ve started going out again, you’ve even started noticing other guys at last, and you feel like your old self. Now the only thing you want to do is to move on with your life.

If it were up to you, there would be no going back. But your ex seems to have radar for you, and it’s as if he noticed that you are ready to move on. And it’s like he would like to have you in his life again. But you are not sure if you are reading his signals right and whether he is just being friendly or if he really wants you back. If you have doubts, here are seven signs your ex hasn’t moved on.

He contacts you first

You feel like your ex constantly finds excuses to text you or call you. It’s like he is using every opportunity he can. Suddenly, he has numerous reasons to call you, needs advice or favor from you, he needs to ask you something, he wants to apologize, or he is just calling to see how you have been. The bottom line is that he is always the one starting the communication.

You always bump into him

You keep running into your ex in places you never saw him before. It’s like your favorite coffee shop has suddenly become his number one place. You keep running into him near your building. He knows your habits and knows where he could meet you. And he probably doesn’t have the courage to talk to you directly, so he wants for you two to meet by accident so he can initiate some kind of communication.

He calls you when he is drunk

Every time he drinks, he remembers you. This is when he apologizes and makes promises. Although drunk people are the most sincere, ask yourself if you need this man in your life. When he sees you in person, he never has the courage to talk to you and tries to avoid you. It would be best for you not to pick up the phone when he calls you late at night, because these drunk calls only keep you from moving on with your life.

He keeps reminding you of your relationship

When he talks to you, he uses every opportunity to remind you of the good times you two had. He always reminds you of some of your inside jokes, shared moments, and things that were important for your relationship. You ex does this because he is afraid that your emotions are gone, and he wants to wake them up. This can be a sign that he was thinking about your relationship and that he misses you. But you should be aware that the two of you shouldn’t talk only about the good things. Your relationship obviously had some bad times, since it’s over. It’s important to talk about these things as well, because those are the things that led to your break up, and it’s crucial to resolve them if you two want a future together.

He tries to stay close to your friends and family

If your ex hasn’t moved on and he has no other way to stay close to you or contact you, your friends and family are his only link to you. It’s reasonable if he stayed friendly with them because they were close when the two of you dated. But if he is exaggerating, this is a sign. If your ex was never especially close to people around you and all of the sudden, he wants to become best friends with them, that is definitely a sign he is not over you.

He is angry when he sees you with someone else

Another sign that your ex has some unresolved emotions towards you is his jealousy. You have finally moved on and you are ready to start dating again. But if your ex- boyfriend is overly interested in your dating life and relationship status, that may be a sign that he wants to get back together. Maybe he has realized he loved you once he has seen you with another guy. But be careful and don’t jump to conclusions. This can also be a sign that his fragile ego is just hurt. He may be a possessive narcissist who simply can’t stand seeing you with someone else.

He doesn’t go out on dates anymore

A significant amount of time since your break up has passed, but your ex always seems to be single. He probably had the chance to meet someone else, but it’s like he simply doesn’t want to move on. This is a clear sign he still wants to be with you and that he hasn’t moved on with his life. 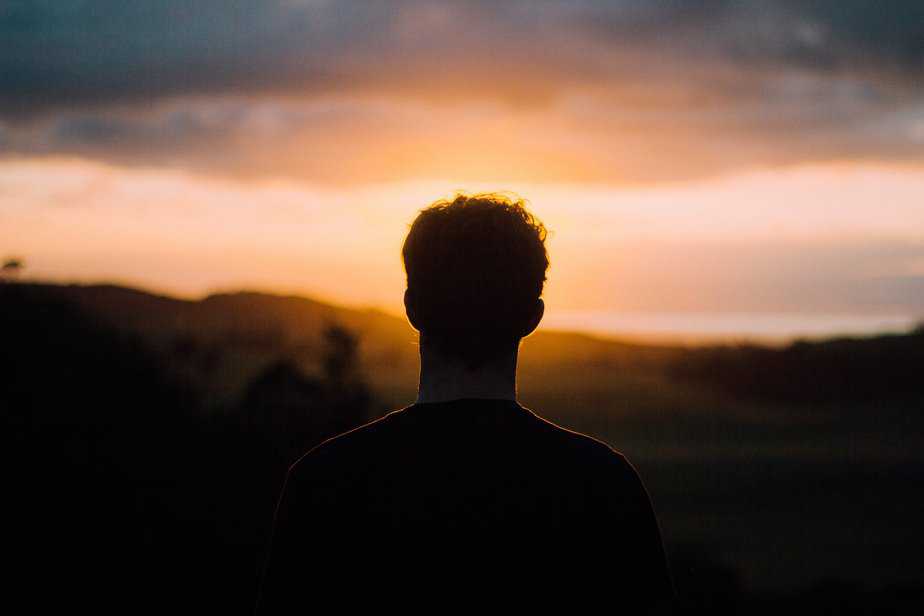 I Lied To My Girlfriend, And She Deserves Better 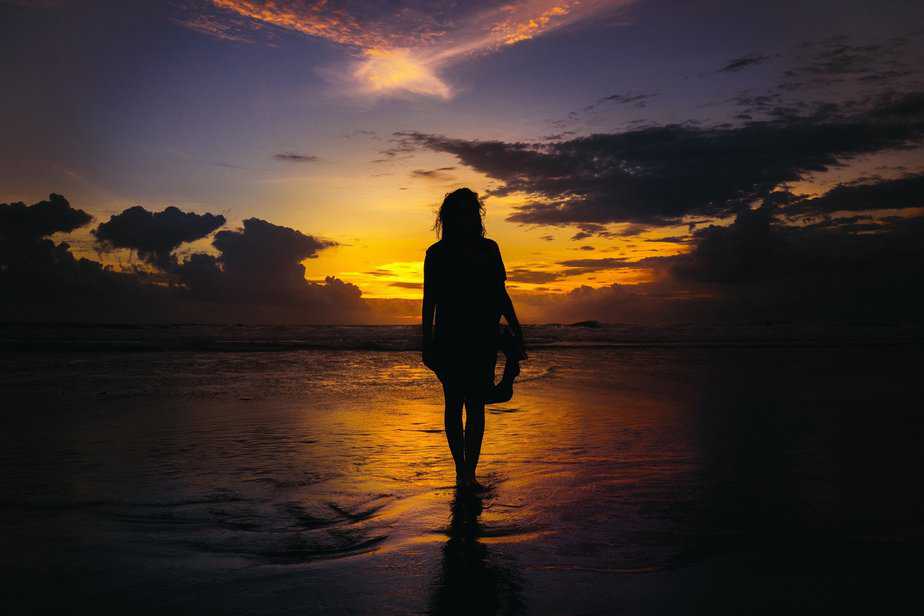 Loving The Woman Who Has Been To Hell And Back