Is there anything in the world that is more exhausting than a guy who cannot decide whether he is or he is not into you? He is interested at one moment, but then he is not…

Maybe you already have been there so you know that it is all based on the messages and chats that we receive.

You know for sure when someone likes you. It becomes obvious, just like it is when someone doesn’t like you. But when a guy goes between those two positions, the situation is uncertain.

So, you are confused. He just sent you the most charming message, but then days later you don’t know where he is or what he is doing. He simply disappears. And he is trying to convince you that he cares, but then somehow he acts like you don’t matter at all. You know he has an interest in you, and you try to justify him and his behavior. The truth is that he is trying to play some unknown games.

The thing is simple, there is nothing in between. Either he is or he is not into you. These five signs that his behavior means he doesn’t want to be with you.

Contents show
– He is not very interested in your life.
– He doesn’t share much about himself.
– You wait too long for him to invite you on a date.
– You always get excuses.
– You don’t have a clue if he is interested. 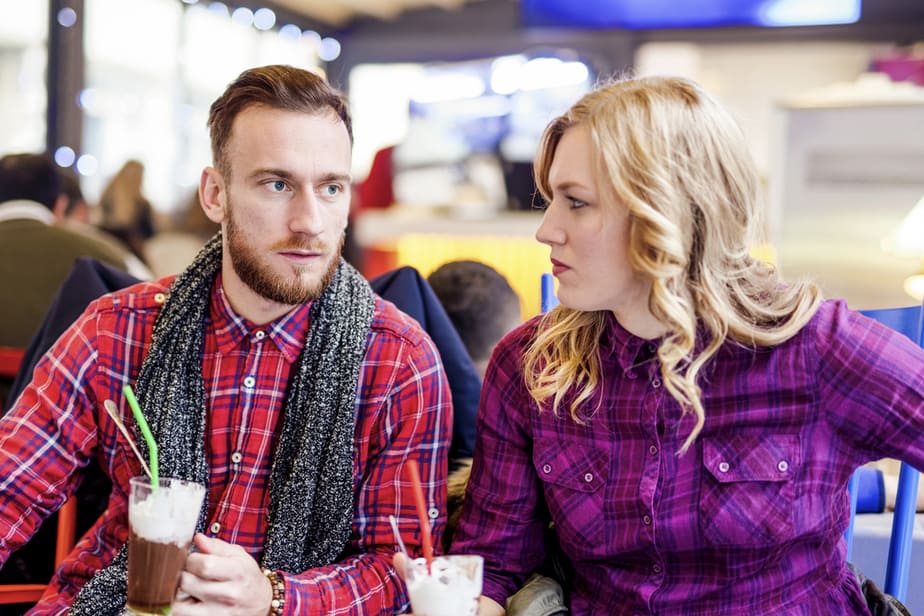 A guy can give you his complete attention, so you can be sure that he wants to know all about you. But, if he is not interested at all, ask yourself, is that good? Even if he never asked you anything about your life, you tried to tell him on your own. Then you realize that he isn’t listening, he didn’t register you.

If you like someone, it means you are interested. You want to know details about that person, and you listen very carefully. Also, the person you are with wants to know much about you. So, being interested in one another means you want to know about his or her  life.

This is another signal that he is not really into you. If he doesn’t tell you anything about himself, after you’ve told him many things about you, perhaps you should give up. You gave him all of your life, and he gives only minimal information like where he is from or where he went to school, and nothing more than that.

You expected him to open up, but he failed. And you have to know the difference between knowing someone and knowing about someone.

– You wait too long for him to invite you on a date. 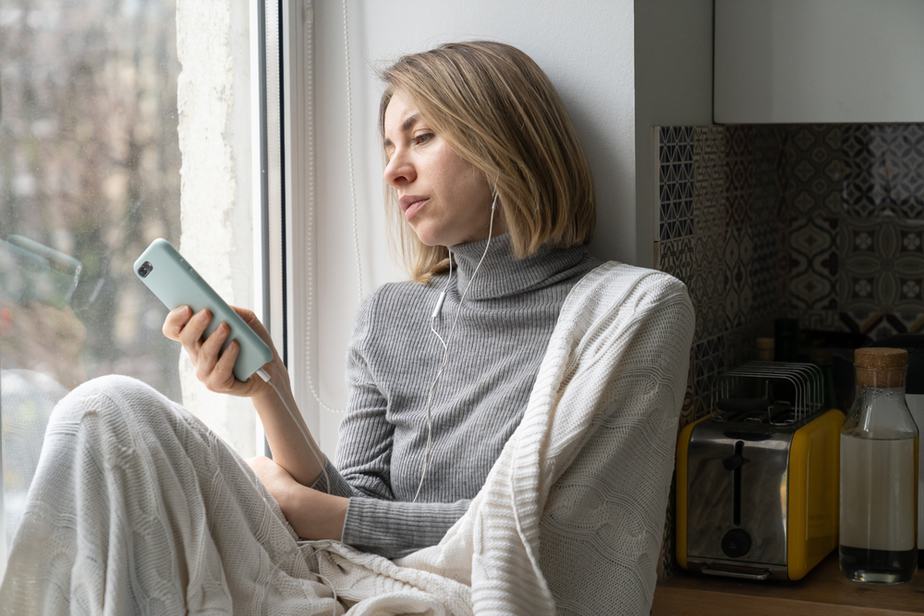 If a guy waits too much, after you once dated, you should ask yourself if that is really what you want to deal with. You could wait for days, and he will call you only if you are his only option.

When he is into you, he will try to mention another date. Maybe he will say that he really likes you and wants to see you again. One more important thing is that between those two dates he will keep in touch with you. He’ll send you a simple message to say “hi” or something to make you laugh, because if he is interested, he will think about you.

If you don’t receive messages between your dates, he is not that interested to have something more than you two have just now.

– You always get excuses.

There is nothing that can prevent him from seeing you, if he is interested in you. He won’t make excuses that he is busy or stressed or tired from work. A man won’t leave you to some other guy just because he is too busy to see you.

A guy can clearly show you that he doesn’t see you as his priority. You wait for him few days to call you, even when he said he will call tomorrow.

– You don’t have a clue if he is interested. 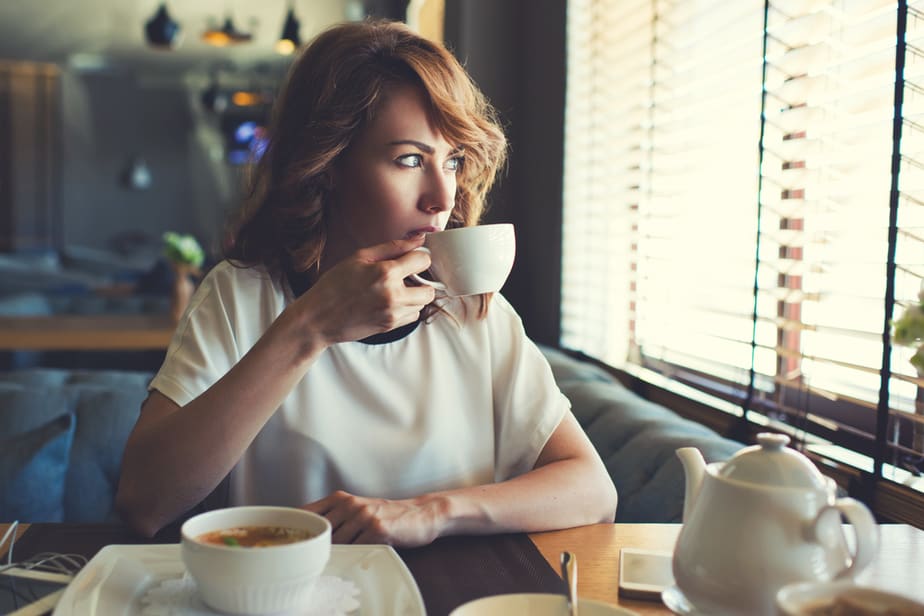 If a guy likes you, you know it because it is obvious. Men are simple, so you don’t need to have some extraordinary powers to be sure. If you doubt, then you can be sure that maybe it is not what you expected. Maybe he wants to hang out with you, but you want something more. You want a true match.

Guys make it very clear to you if they are interested. 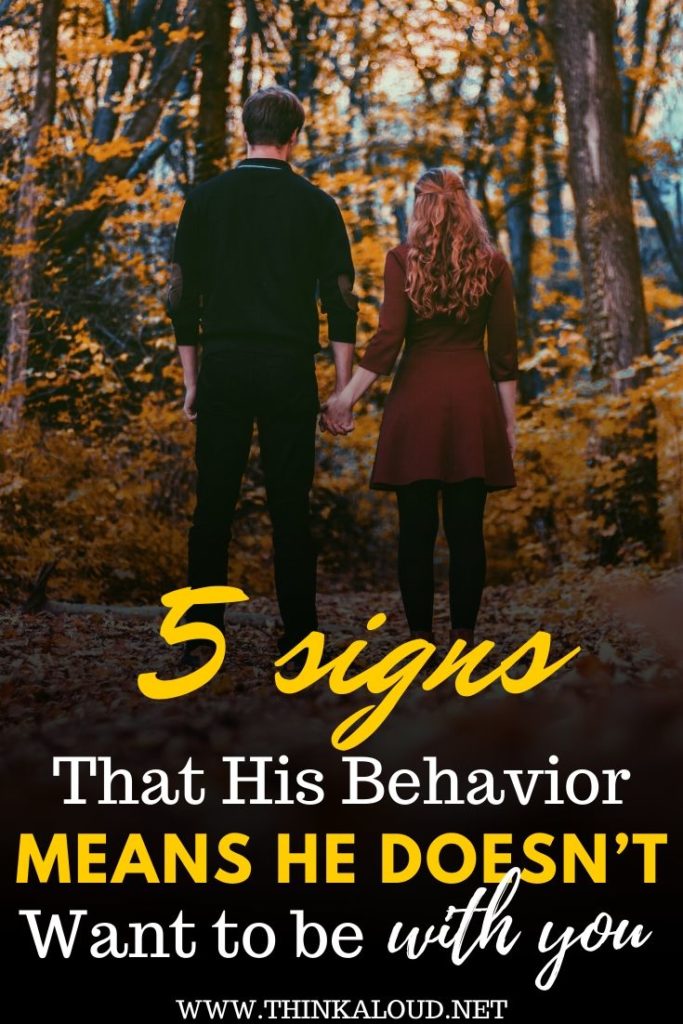