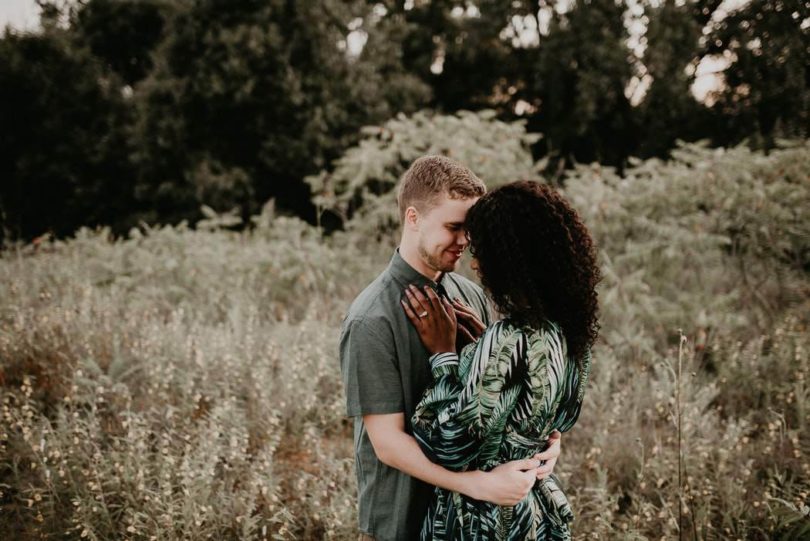 Is there a better feeling in the world than love? I don’t think so. Love is an inexplicable divine force that cannot be explained even though many have tried. It is what keeps us going and promises us a life of happiness.

So, don’t give your heart to just anyone because not everyone is worth it. Don’t ever settle for something you don’t deserve because true love isn’t comfort or mediocrity.

I know that you’re scared to be alone, but don’t be. It’s better to be alone than in the company of those who don’t deserve you. There’s nothing scary, tragic, or shameful about being alone.

Being alone is just a part of your journey, and it’s much better to be alone till you meet the one than waste your time with the wrong people. After all, don’t you want to avoid all the heartbreak that goes with choosing the wrong person?

Be alone until you meet the one. You’re not incompetent, less likable, stupid, weird, or unwanted just because you’re single. Being single means that you’re not ready to settle.

After all, haven’t all of us wasted a lot of time on bad relationships and toxic people? It has to end someday, but you can’t wait for someone else to end it for you. Decide that you’re going to be single until you meet the one.

Be proud of the fact that you’re single because it shows that you are a strong, confident woman who doesn’t want to settle. You know exactly what you want and what you don’t want out of a relationship, and you’re going to wait for someone who gets it.

Why do you so desperately need to be in a relationship to feel complete? Start thinking about that and growing as a person. You can feel complete on your own.

Use this time that you are single for personal development. Find out who you really are when it’s just you. Learn to love yourself and enjoy your own company. Only then will you be mature enough to build a successful relationship. Don’t depend on a man to make you feel complete. You are a complete person by yourself, and it’s time that you see that and enjoy it.

Take as much time as you need, and figure out what’s best for you. Make a decision not to settle for anything less than what you deserve.

Stay alone until you meet a man who will bring you flowers for no reason and call you beautiful when you wake up. Someone who will love you with every inch of their soul and show you that every day.

Stay alone until you find someone who will be proud to call you his girlfriend. He will cherish the moments with you and believe in you more than anyone ever did before. You will have all the support that you need to succeed once you meet the right man.

Stay alone until you meet a man who will want to see you every single day just to make you smile. Someone who will dedicate all of his free time to you and enjoy every minute of it.

Anything less than that isn’t really worth it. There are amazing men out there, but maybe you used to rush into relationships without stopping to notice them. Don’t you know what you deserve?

Someone who will take care of you and love you forever, in sickness and in health.

Someone who will wake you up with a fresh cup of coffee and breakfast in bed.

Someone who won’t mind holding you in his arms until you fall asleep.

Someone who will always be considerate of your feelings and treat you with the kindness that you deserve.

Stay alone until you meet that someone who will always be ready to say, “I love you,” and, “I’m sorry.” He will treat you like a princess because that’s just what a Prince Charming does.

You might think that I’m talking about fairy tales, but trust me, such men exist. Maybe you have just been focused on the wrong ones so much that you failed to notice them. They aren’t the ones who will be easily spotted, but once they are, they’re never single again.

So, wait for him and keep your eyes wide open. He will come into your life when you’re ready, and it will be when you least expect it. Till then, work on yourself and become the type of woman who is worthy of all that love and affection.

When you’re too weak to stay alone, you’re surrendering yourself to your insecurities. That won’t lead you anywhere, and such a man isn’t interested in someone who isn’t capable of being alone.

I married the man I’m describing to you after a lot of bad relationships. How did it happen? Well, I said enough to bad choices and decided to stay alone until I met the one. I was alone for about a year before I finally met him. Don’t get me wrong, I went on a lot of first dates during that time, but the point is that I didn’t want to go on a second one; not until I found myself on the right date.

Ever since then, my life turned into a fairy tale. If I hadn’t been alone and had settled for any of the guys I had met during that time, things would have been a lot different.

So, take it from me, and once you decide you’re ready for the one, wait for him alone. Stay alone until you meet him, and you’ll recognize that it’s him. All your waiting will be worth it, and the troubles of being alone will pay off.

No matter how lonely you get, don’t settle for less than what you deserve. It will lead you to the one who will show you what true love is all about. The best relationship of your life will be with a man who truly loves you. 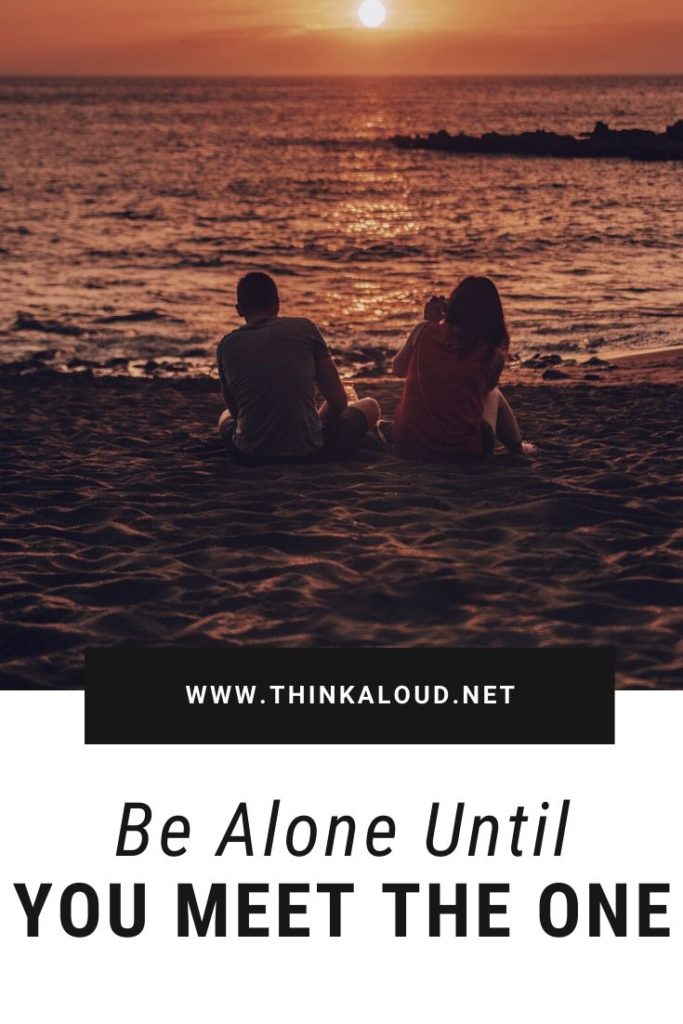 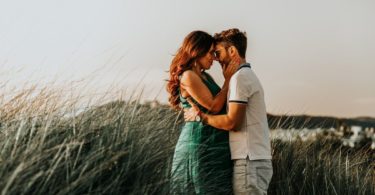 Love is the most amazing thing in the world. It inspires and motivates us, and it pushes us to grow... 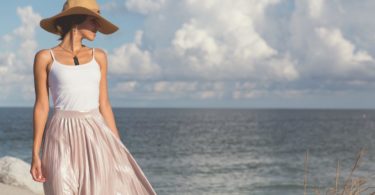 I have always been lucky at cards but unlucky in love but instead of testing my luck in Vegas, I...

There is a clever and funny saying that goes: ‘Love is like a fart. If you have to force it, it’s... 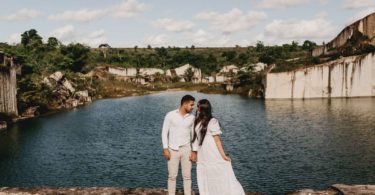 It’s easy to love someone in the happy, loving times when everything is nice and easy but on those... 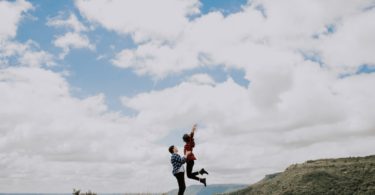 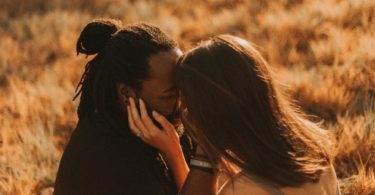 Isn’t it amazing how sweet words cause her to have a beautiful smile on her face? Maybe she...