Once a woman has a good reason to leave, she will leave her man for good and this is because all strong women know what they deserve. She knows what she wants and how she should be treated in a relationship but she is also aware that perfect relationships don’t exist.

She knows that every relationship has to face some problems but she also knows when she has had enough. Strong women know when the time comes for them to leave and never look back.

And the reasons to walk away? Here they are:

After all, being open with each other is what makes a relationship happy. No one wants to be stuck with someone they can’t communicate openly with so when this isn’t the way things are in the relationship, a strong woman knows that she should give up on it.

2. She doesn’t connect with him emotionally

You have to be able to connect emotionally with the person you are with, in order for that relationship to be happy. So, when a strong woman sees that her man doesn’t listen to her when she speaks, that he isn’t interested in her day, that he doesn’t even notice when something’s bothering her, or that he’s never there for her, she will leave without looking back.

There is no reason to be with someone you can’t connect emotionally with, and she is well aware of it. She knows that she deserves someone who will always see when she’s upset and ask her what’s going on. Anything less than that can’t be called a healthy relationship and is not the way she deserves to be treated.

Sure, some women like monotony and always knowing exactly what their partner is going to say or do but sometimes, they get bored with that. They are denied the thrill of discovery, and it bothers them. When she can predict his every reaction, thought and feeling, she might get bored.

After all, women love men who are mysterious and hard to read as it gives them something to work on and discover with effort. When everything is laid out for them, they don’t get the thrill they like so much. Still, some women like when their partner is boring and predictable because it gives them a feeling of safety.

4. He has lost interest in physical intimacy

When her man no longer wants to engage in physical intimacy, it’s her cue to go. Holding hands, cuddling, touching, and kissing too. What’s better than lying against your partner and cuddling while watching Netflix?

Physical intimacy is what shows that there is both desire and passion between the partners but that’s not all, because it also shows that there is both trust and love. Physical intimacy is actually one of the ways partners show each other that they love each other so when he loses interest in physical intimacy, she will be aware that he has lost his interest in her as well. A strong woman knows that her partner won’t be able to keep his hands off of her if he truly loves her.

5. She is his second option

So, if he is with her only when there’s nothing better to do, she’ll dump him. She isn’t someone who will be available only when it’s convenient for him so she won’t be available at all.

She doesn’t deserve to have to beg for his love and attention, so she will walk out of his life. This woman isn’t going to be anyone’s second option. She needs to be her man’s first choice, and he should never stop choosing her.

6. She doesn’t feel desirable or attractive

Once she stops feeling desirable or attractive, she’ll know that she has to leave. After all, who would want to feel that way? She deserves to be showered with compliments and affection and it doesn’t matter whether they have been together for five months or five years.

All she wants is for her partner to still consider her irresistible and beautiful. When she doesn’t feel that way anymore, she’ll know that it’s time for her to leave the relationship. After all, there are plenty of guys out there who will lose their head over how attractive she is.

Every woman deserves to feel that way, no matter how long she has been in a relationship with her partner.

7. The two of them always have the same arguments

Mutual resentment grows when two people in a relationship have the same arguments all the time. This only proves that things are never going to change, and she is not ready to settle for that. She wants a partner who will solve problems, not repeat them over and over again. Women get tired of repeatedly having the same fights as it only shows them that things are never going to be different, and they have a choice to either settle or leave. A strong woman will always choose to leave when she sees that she’s in a dead-end relationship.

When her needs aren’t met, and she sees that things are not going to change, she will walk right out of that door. So, if your woman tells you that she has had enough of the same old crap, you better believe her because when a woman has had enough, she is going to walk away. 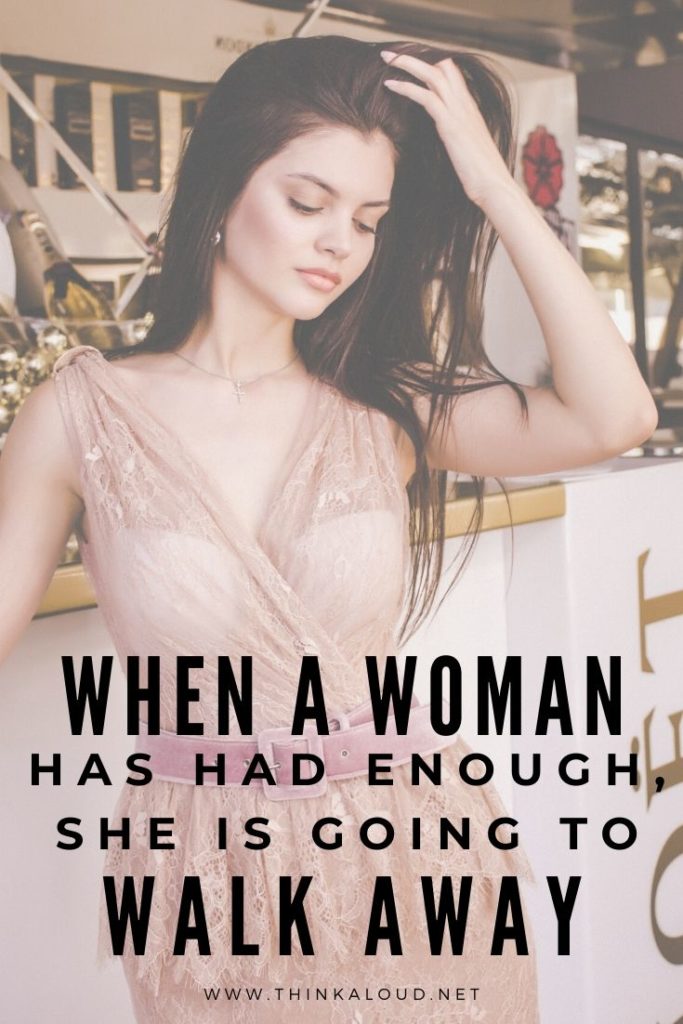 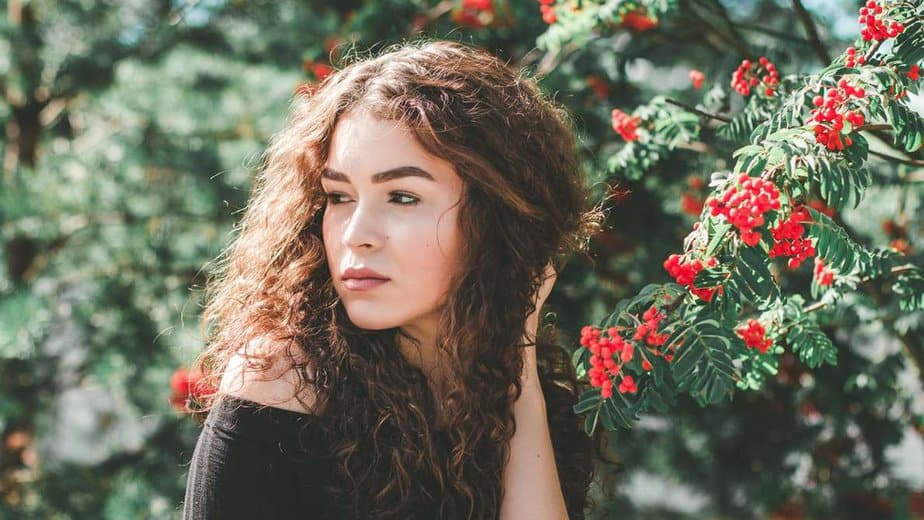 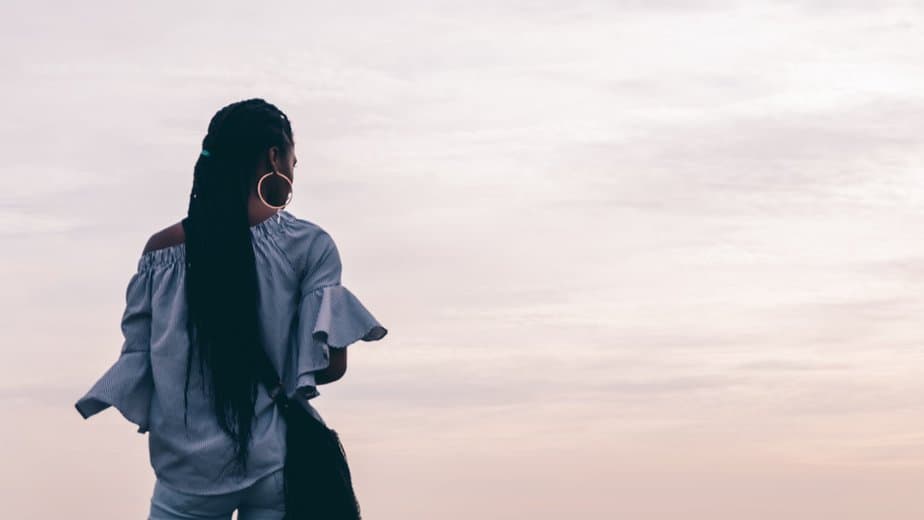 It Feels Bad When Your Heart Breaks, But You Have To Move On