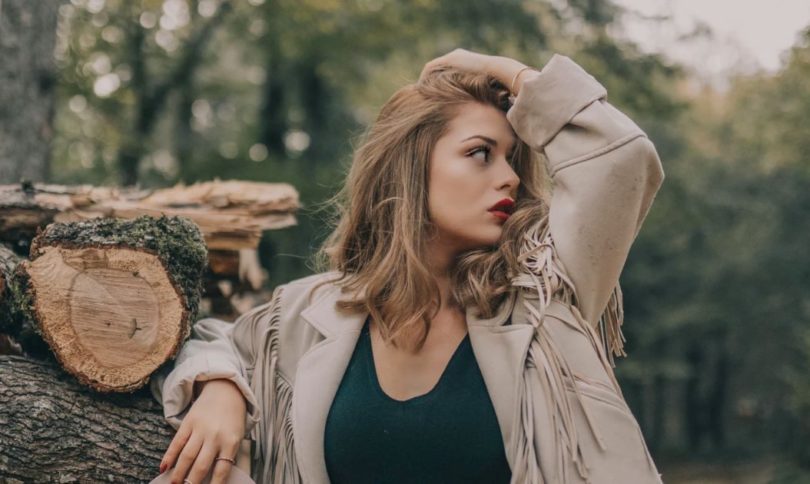 She is a strong and confident woman. Such women don’t accept anything less than what they deserve. You’ll never find her in a fake relationship and this is because she would rather be alone than surrounded by fake people.

1. She only has meaningful conversations

Such a woman doesn’t engage in small talk. Meaningless chatter doesn’t interest her. Don’t invite a woman like this to join you in gossiping as she thinks such things are for people way less intelligent than she is, even though she doesn’t think highly of herself. Simply put, she is aware that such conversations don’t contribute to anything. She wants people who will open their hearts and share their deepest hopes and dreams with her. Only a conversation that makes their relationship stronger is a conversation worth having. She enjoys exchanging opinions and discovering new things about her friends. Only these kinds of friendships are worth keeping, after all.

2. She wants to have a deep connection

She wants to be surrounded by people who inspire and motivate her to think differently. Such people stimulate her both intellectually and emotionally, and that is what she is looking for. This is because growth is the most important thing to her so she is always trying to grow and advance in every aspect of her life. So, naturally, she needs people who will help her do that, not hold her back. With the right support, this woman is capable of achieving anything she puts her mind to and that is why she builds relationships only with people with whom she has a deeper connection. Shallow, meaningless friendships don’t interest her. She is looking for something far greater than that.

3. She is fine with being alone

This is the type of woman who enjoys her own company. She feels good in her own skin and doesn’t need another person to make her feel complete. In fact, she would rather be alone than in the company of the wrong people. She is fine with being alone with her thoughts, and it helps her reflect on things. What’s more, she feels completely safe when she is alone. After all, those who don’t feel good alone won’t feel good even in the best company there is.

4. She can tell when someone’s lying

She doesn’t enjoy flattery, but lying to her face is what really pisses her off. Luckily, she is like a walking lie detector, so it’s not that easy to deceive her. She is able to tell when someone’s lying to her just by the way they look at her. You can try testing that, but be aware that this kind of woman doesn’t give second chances when she spots a liar and that is why you will never find her in the company of fakers. Such people are beneath her, and she won’t give them a minute of her precious time because she values honesty above everything. It’s important to her that the people she has relationships with know that they can be honest with her but when they aren’t, they lose her trust, and once it’s lost, it can never be regained.

5. She doesn’t want to listen to excuses

In her opinion, there is no excuse for toxic behavior. Sure, she is kind and compassionate, but try walking all over her and see that change. This is the type of woman who demands that people take responsibility for their actions. Coming up with poor excuses won’t get you anywhere with such a strong woman. After all, she always takes responsibility for her actions, so why shouldn’t she expect the same in return? As I said earlier, she is a living lie detector, so your bad excuses won’t work anyway. She wants to be around people who are ready to step up and face the consequences of their actions.

The difference between right and wrong is very clear to her, so she won’t tolerate injustice. She is a firm believer in equality and will make sure that the people around her know how much they are worth. Pretentious, selfish, and arrogant people will never find a place in her life or her heart because such people think that they are superior to others, and these things upset her. Injustice drives her mad, and she will always fight for equality. Don’t try to convince her otherwise because she will think that you don’t see the difference between right and wrong.

If you tend to say one thing but do another, you’re not the type of person she will hang out with… or even respect for that matter. Honesty, humility, and integrity are terms that mean a lot to her so if you’re not a person who is sincere, she won’t tolerate you. She loves people who don’t wear masks and are who they are without the worry of what others may think. Her friends are only people who have open hearts and minds as well as genuine souls. If you want to be a friend of a person like this, you better be yourself and stay honest. According to her, hypocrites are the worst people in the world, so don’t ever say one thing and do another. Make your words worth something and don’t use empty words when you’re communicating with a woman like this.

A strong woman like this knows what she wants and what kind of people she will let in. She picks her friends carefully and doesn’t accept just anyone in her life. There is no room for fakers in her life, and she would rather be alone than surrounded by people who aren’t genuine. If you want to be friends with a woman like this, you better make sure that she knows that you’re an honest person. She isn’t afraid of leaving everyone behind and being alone if they aren’t quality people. Such a woman will find her happiness even if she has to find it alone. 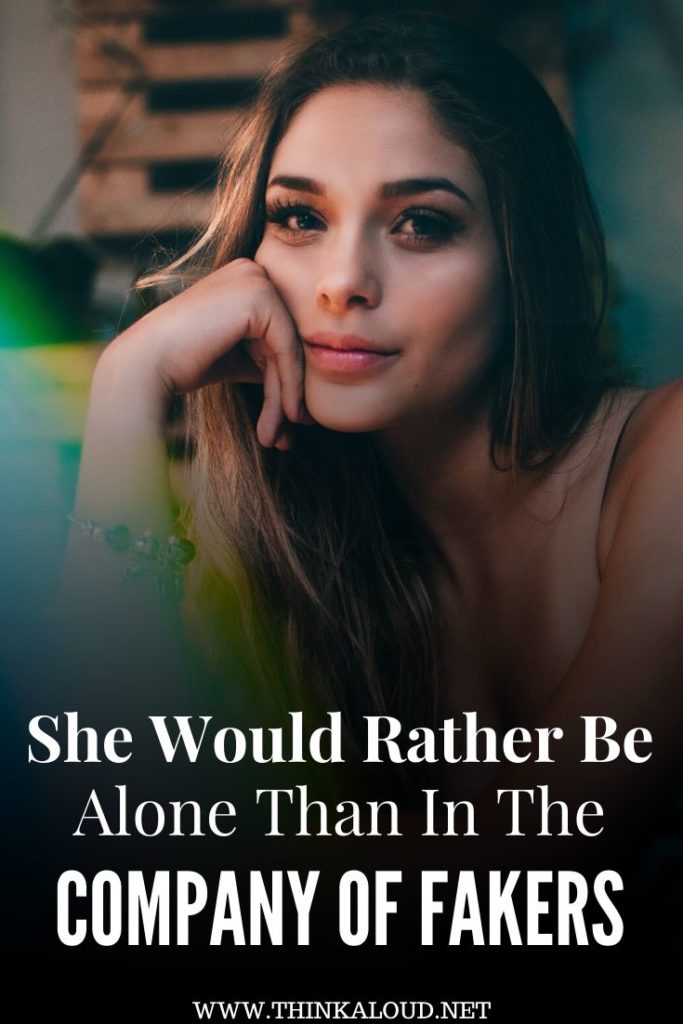