So, maybe he wasn’t the one for you, and moving on is your only option. Letting go can be tough, but you have to get into the right state of mind to realize that over time, he cared less and less. You had to break up once it got to the point of emotional abuse. But don’t let that change how you think of yourself. It is his loss anyway.

Maybe yesterday you had a fiancé, but now you are just his ex. But that shouldn’t come as a surprise since you surely saw the warning signs. That particular person wasn’t the one for you but that doesn’t mean he is the only man in the world who could make you happy.

There are a thousand men out there who would gladly do all the little things that make you happy. But you have to realize that your break-up is his loss, and moving on is your only option. Emotional abuse is a serious thing and it’s something that never happens when you are with the right person.

Stop being depressed and change your state of mind. It’s his loss anyway. Letting go is sometimes the only option there is. You have to care about your self-esteem and your self-worth to find the right person. And over time, you probably had less and less self-esteem and lost your sense of self-worth due to the emotional abuse.

I was in the same situation as you are, with my ex-fiancé but I am now proud to call myself his ex and not his wife because I realized that it was his loss. I also thought that he was the only man for me but after moving on, I found the right person and realized that he just wasn’t my soulmate.

So maybe that particular person isn’t right for you and know that there are a thousand men out there who will think that it is his loss. From now on, don’t ignore the warning signs in a relationship and find someone who will care about the little things about you.

The truth is, he doesn’t love you; his loss. You are an amazing woman, but he doesn’t see it, and that’s his loss. You will instantly feel better once you realize that fact. And I am here to help you get there. So, if you still don’t believe me, read on to discover why it is his loss.

If he doesn’t love you, it’s his loss 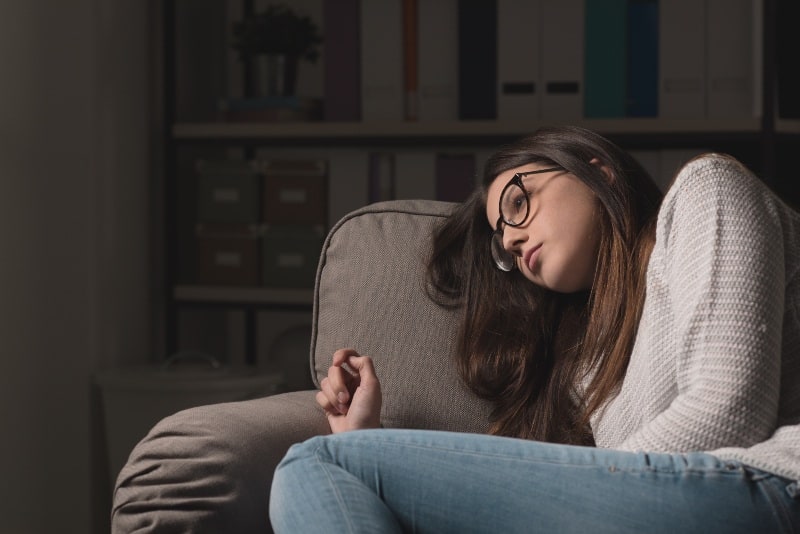 Always remember that just because he doesn’t love you, it doesn’t mean that there’s something wrong with you. There are plenty of guys out there who would kill for a girl like you, he just isn’t one of them, and that’s his loss. Read on to find out why.

Let’s face it, you are who you are, and you can’t just magically become exactly like the girl of his dreams… even if you wanted to. But keep in mind that the fact that you aren’t right for him doesn’t mean that you are not good enough.

2. There are plenty of fish in the sea

Everyone’s goal is to find the right partner at the right time and this guy isn’t right for you. But the only thing that means is that your Mr. Right is still out there, and he can’t wait for you two to finally meet.

You know the saying, ‘It’s me, not you’. Well, sometimes that’s actually true, and it might just be more about him than you.

Maybe he just has a lot of things going on right now, or he has recently broken up with someone, and he still hasn’t gotten over them. Whatever the reason is in your case, timing matters, so maybe the timing wasn’t right for you two.

5. There are a lot of people who love you

Surely you have friends and family who love you and will never leave and there will come a guy who will love you like they do.

6. It’s best that you know now

You can’t move on until you know for sure that he doesn’t love you. And no matter how hard it is to accept it, the sooner you know, the sooner you will be able to find your Mr. Right.

7. He’s not leading you on
Being rejected can be tough, but at least he won’t keep you hoping and guessing. What if he kept you hooked for weeks? This way, at least he was honest.

8. You deserve someone who is crazy about you

Why would you want to be with someone who doesn’t love you when you can experience the true joys of love? You have to agree that it would be much better to be single than in a relationship where you are not loved or cherished like you deserve to be. So, leave this guy in the past and focus on your future.

It isn’t your fault that he doesn’t love you but it isn’t his either. You two are just not meant for each other. Don’t be angry because it’s nobody’s fault and you are just going to waste your energy otherwise. Accept what you cannot control.

Maybe he doesn’t see it now, but one day he probably will. You are an amazing woman and your new boyfriend and you are going to be grateful to your ex for giving you the opportunity to find real love.

So what can you do? 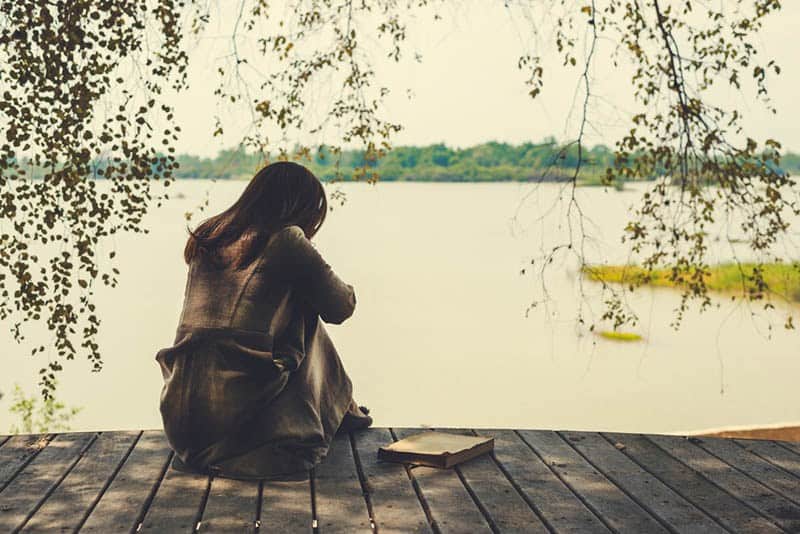 There are four steps that you should take to really mean it when you say that it’s his loss.

1. Show him that he didn’t hurt you

If there’s something an ex hates to see, it’s that his actions haven’t had an effect on you. So even if you are hurting, don’t show him; instead, keep your head held high and politely smile at him when you see him. Show him that he didn’t destroy you and that you are aware of the fact that you deserve better.

2. Realize that you deserve better

Everyone deserves to have someone who will love them with all their heart. So do you too. All your friends and family will tell you the same thing, so listen to them and trust them. In order to move on, you have to accept that you deserve better and show it with your behavior when you see your ex. You deserve someone who will put you first and shower you with affection.

3. Accept that he would be with you if he wanted to be

Let’s face it, if he wanted to be with you, he would be, so stop coming up with excuses for why you two aren’t together. When a guy really wants to be with a girl, there’s nothing in this world that could possibly stop him from being with her. And a guy will want to be with you that badly, just not this guy in question.

What is your gut telling you? Has it been questioning his motives? Listen to it. Do you feel loved? If not, why would you want to be with someone who doesn’t love you, anyway? You should know better and realize that you can feel loved by someone else.

So maybe you were ready to do anything for him, but he didn’t want you to. Maybe he is just too messed up or you simply don’t have anything in common in the first place. But whatever the reason is, he doesn’t love you, and you need to accept that fact no matter how hard it is. You have to realize that you deserve better and that there is someone who will love you like you deserve to be loved. So stop obsessing about this guy who obviously isn’t interested in you and move on with your life.

Put yourself first for a while and do whatever it is that makes you happy. Go out, have fun, meet some new people… One of them could turn out to be the man of your dreams. But you have to get over your ex to let a new person into your heart. So work on moving on. Treat yourself with a visit to the hairdressers and change your appearance. Dress up and look your best when you run into the guy who broke your heart.

And finally, when he sees you all beautiful and happy with another man by your side… he will realize that it’s his loss, but then it will be too late because you will be happy in love with your new partner. And you will never again make the mistake of chasing someone who isn’t interested in being with you.

You deserve to be loved, and you will be loved. You just have to move on to the next guy, because this one is not going to give you anything but tears and heartbreak. Remember that it’s his loss and enjoy your life without him.

This Is Exactly How You’re Gonna Lose Her