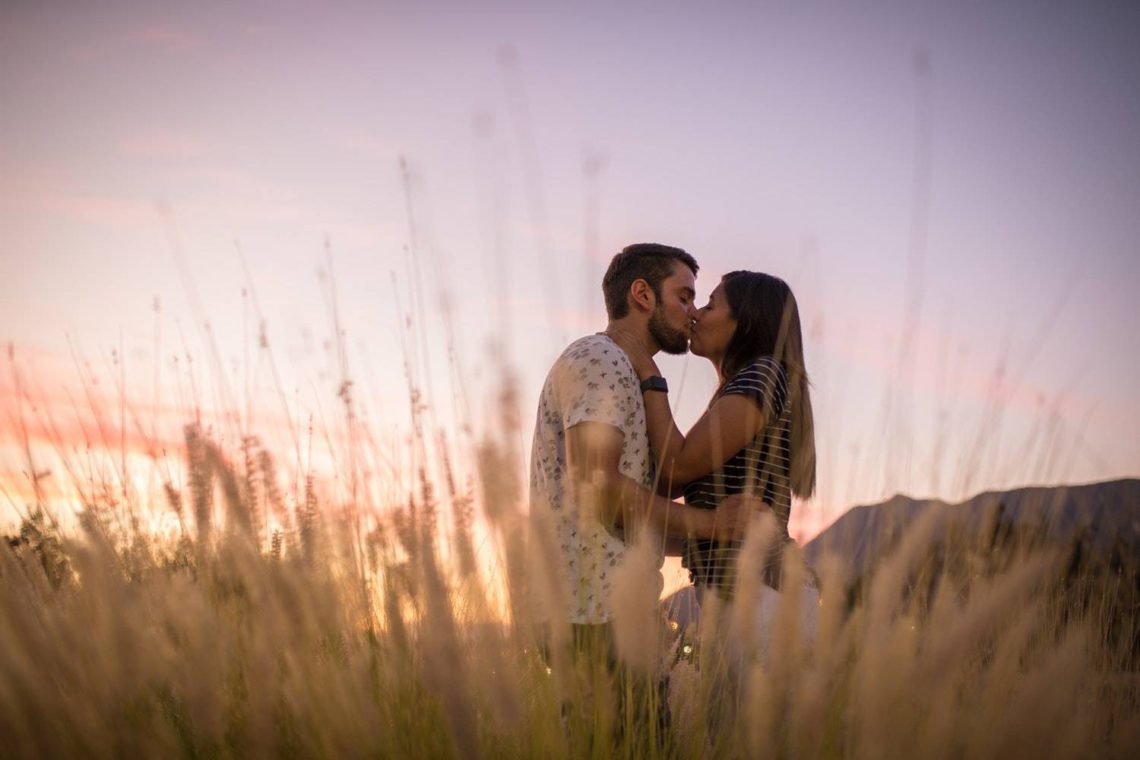 Whether we like it or not, the truth is that when a man wants a woman, he will keep pursuing her until he gets what he wants. But what is also true is that if he doesn’t want you, you won’t be able to do anything to make him stay.

If he truly wants you, nothing will stop him from pursuing you.

So if he is always near you and can’t keep his hands off you, you know that he wants you. But if he isn’t doing anything to get to be with you, the sad truth is that he simply is not that into you. Men are not as complicated as we think and as we women are. When they want something, they will do everything they can do get it. But when they don’t want something, nothing you can do can get them to change their mind.

If he isn’t pursuing you, he isn’t really ready to commit and is not that interested in you, to begin with. Maybe he doesn’t want to let go of the option of being with other women, or you are simply not his type, or he isn’t in a place where he is ready to settle down.

If he isn’t pursuing you, he won’t be ready to fight for you and won’t try to keep you around, so even if you do end up together, he won’t try to work on your relationship when it faces problems because he wasn’t that interested in having a relationship with you in the first place.

Let’s be clear on one thing – when a man wants you, nothing will stand in his way, and he will cross seven mountains and seven seas just to get to you. Nothing will be able to stop him once he starts pursuing you, and you won’t be able to get rid of him because he will say that he has all the time in the world to make you his, and he will wait for when you are ready.

If he wants to be with you, the timing will never be wrong because, for him, right now is the best time to be with you, but he will be able to wait if you are not ready. You won’t be just someone who walked into his messy life when he wasn’t ready, but someone who will finally clean up the mess and make his life better and filled with love.

If he wants to be with you, you won’t have to wait for him to make up his mind and figure things out because he will be ready to welcome you into his life with open arms since you were the only thing that was missing from it. You will be his guiding star who will motivate him to become better and make his life worth living.

If he wants to be with you, you won’t have to say that things are complicated between you two because nothing will be complicated since you will sort everything out together. He will make an effort to resolve all complications so you can be happy by his side.

Whether you like it or not, the truth is that if he wants you, nothing will stop him from pursuing you because you will be his goal that he has to achieve in order to be happy. And you will be happy because if he had the strength and the willpower to pursue you, he will put all his energy into making you happy. So be with the man who is pursuing you because no one will try as hard as him to keep you around and make you the happiest woman alive. 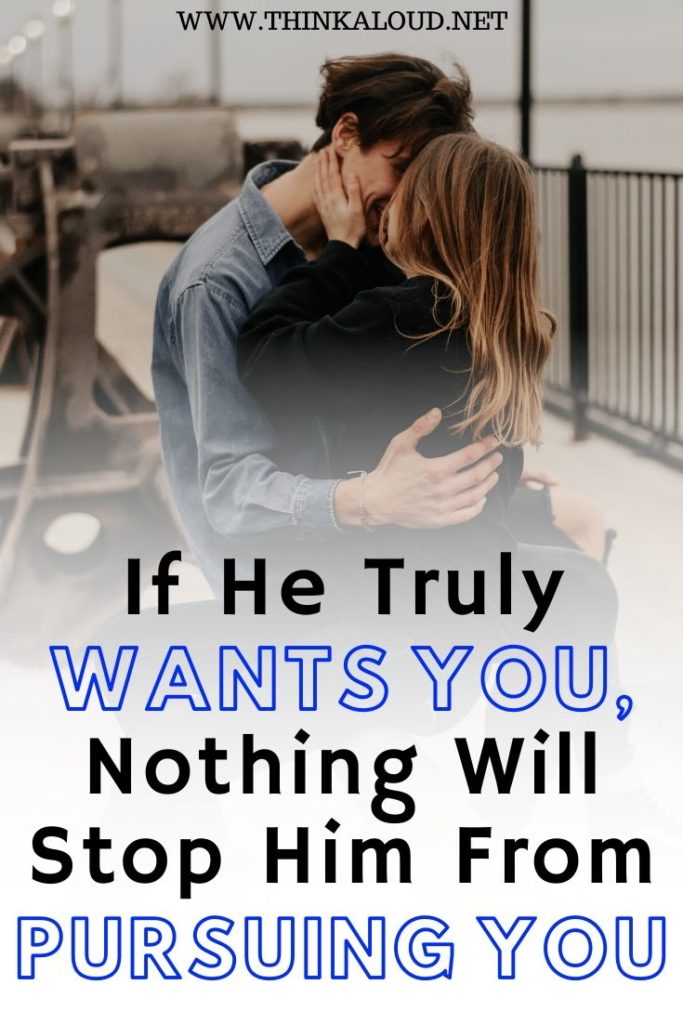