It is actually about establishing a female dominance in a relationship which, according to some research, is the key to a happy marriage.

We, women, have tolerated the opinion that we belong in the kitchen and should be the one who takes care of the children for long enough!

What is the wife led marriage all about? 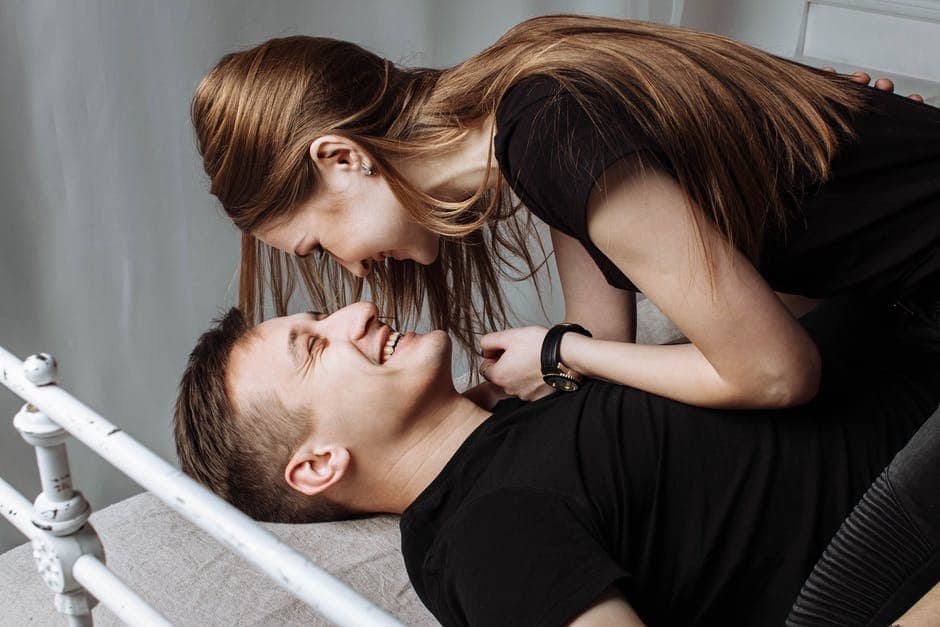 In wife led marriage, she is the one who is dominant and behaves that way. She takes care of the finances of both partners, decides on where they both will live or work and all in all, how their daily lives will look like.

The wife will sometimes use punishments and rewards to control and train her husband.

Wife led relationship is when she leads the household and the man in her life. You might be surprised by this, but many men actually enjoy female dominance in relationships because not every man is a born leader as the society forces them to be.

Times have changed, and women got empowered so some of them have powerful careers, and they are the ones that take care of the finances.

This is why it becomes a man’s job to take care of the household and to do daily chores around the house. 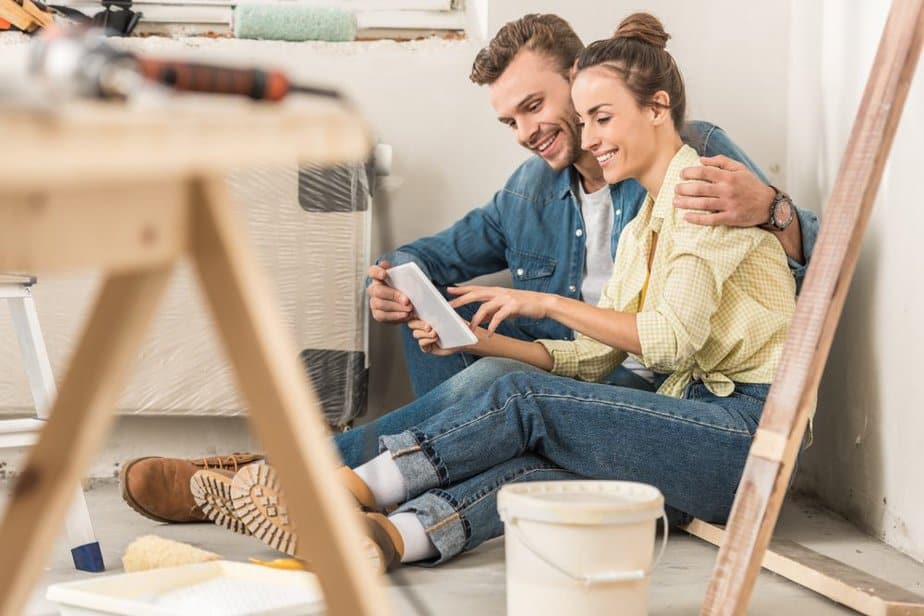 If anyone tells you that a female led marriage is not natural, ask them have they ever wondered could a woman, in fact, be a better leader than a man?

Because the answer to that question is that women are often even better than man when it comes to controlling the relationship aspects in order to make both partners benefit from that relationship.

You can also ask them have they ever dared to ask the man what he wants? Not all of them want to lead, and most men will be grateful that a woman will take charge.

A woman might ask her husband for opinion, but she makes all the decisions in the end. She decides on how they are going to spend their money, what housework should be done and everything else.

And what is the most important thing, the husband openly accepts the authority of his wife. A strong and confident woman deserves respect, and if he acknowledges that, he will let her be in charge of things and decide what is best for their marriage. 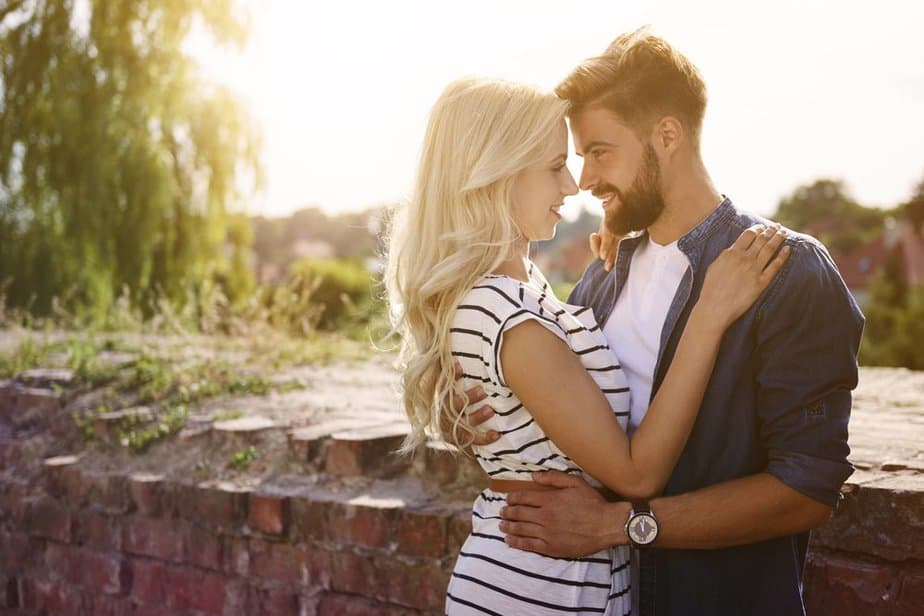 When you think about it, don’t all marriages seem like a wife led marriage in the end? Maybe it’s just harder for some man to admit it, but most of the time what is behind their own decisions is the opinion of their wife.

And as my husband likes to say “A happy wife is a happy life”. You must admit that is true, and as long as the wife is satisfied in marriage, there will be fewer disputes since her husband is doing the best he can to make her happy and keep her that way.

So it seems like it is a win-win situation because when the wife is happy, the husband is happy, and by making her happy, he is creating a happy life for both of them.

Some men are just too proud to admit it, but they secretly want a female led marriage. They will do all the housework if the wife tells them to do it, and there is no nagging or fights about it.

This is because the communication in female led relationship is much better than in the traditional relationships. 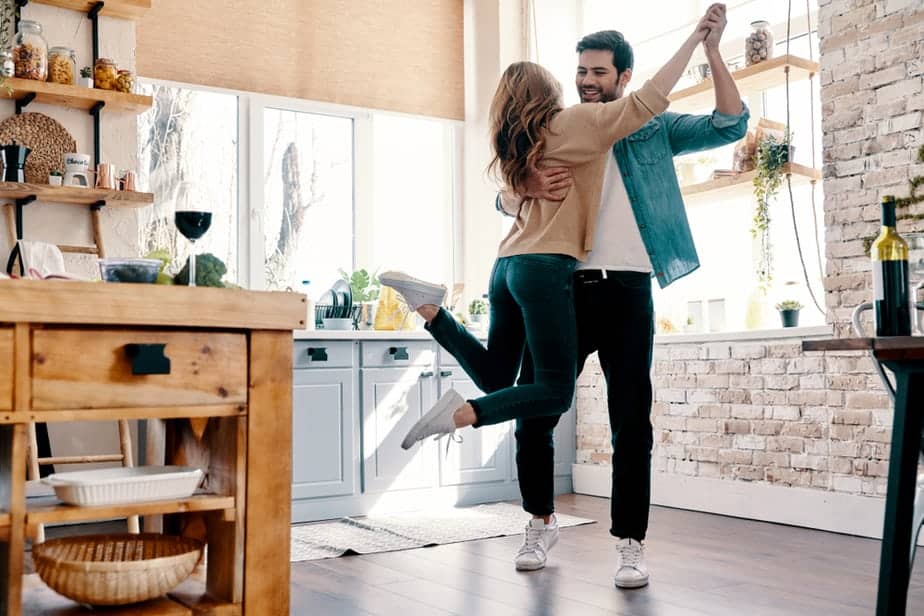 She can simply say something like: “I’m going out with my friends, you can clean the kitchen till I get back”, and she will come home to a shiny clean kitchen and a man satisfied that he got the chance to make his wife happy.

Other things she could ask him for would be a foot massage. This is a great way to fulfill her need.

Imagine if a man would fill up a tub for his wife, with scented candles and rose petals and pour a glass of wine for her to enjoy in the tub while he massages her.

Sounds like a great deal, right? Who wouldn’t want that, and how on earth wouldn’t that be considered a happy marriage? 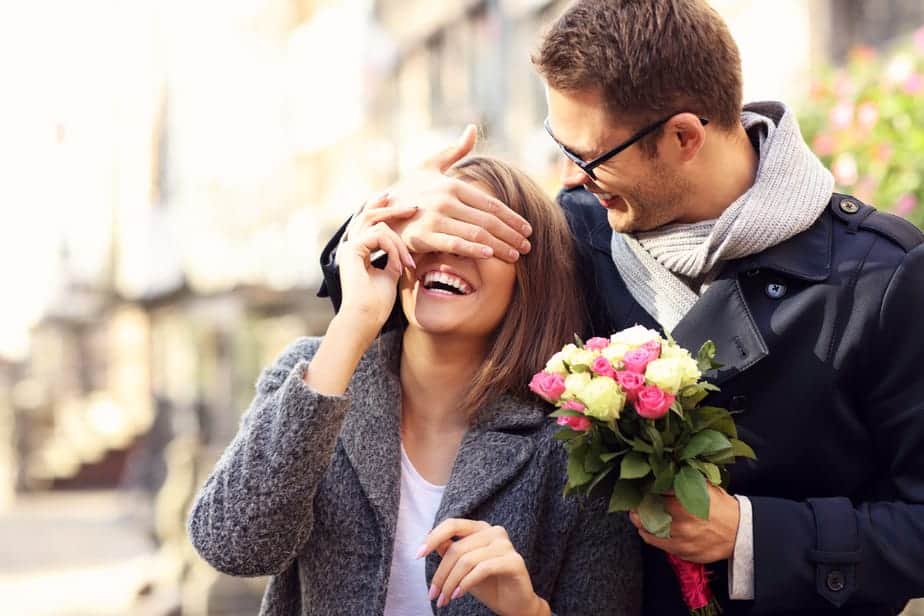 It’s all about breakfasts in bed, all chores being done by him, foot massages and money control.

Have I mentioned the money? She is in complete control of all their money, and he must ask for permission to take some with the explanation of why he needs it. And the control doesn’t stop there.

As I already said, the meaning of the wife led marriage is that her needs come first.

When in public, a man and wife who are in this type of marriage will appear normal as any other couple, except for the fact that he will let her make the decisions on even the most basic things like ordering in a restaurant. 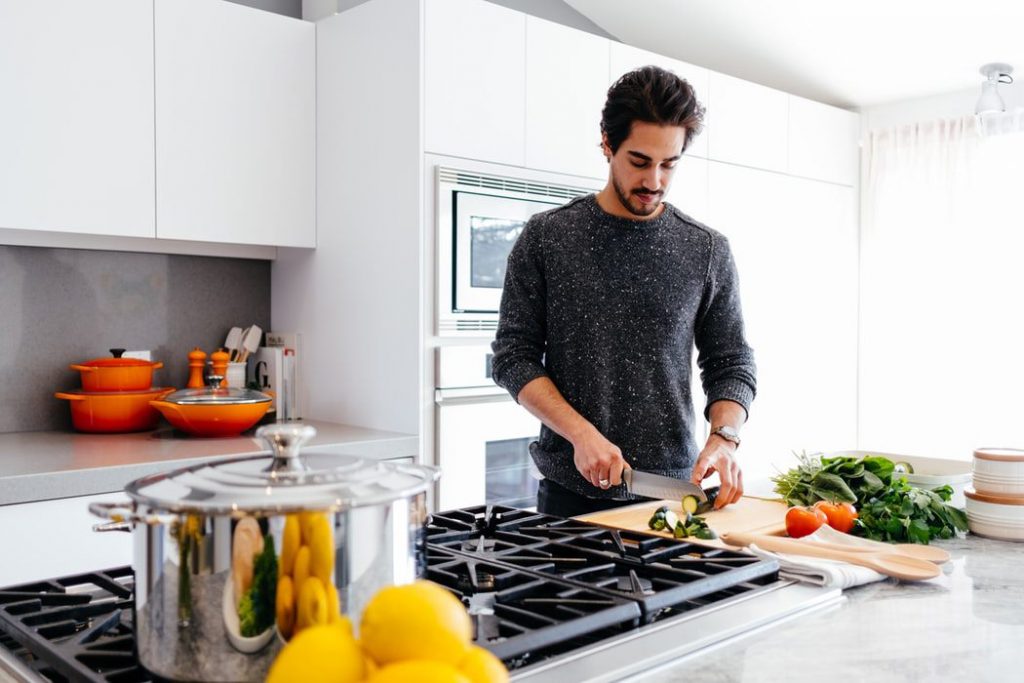 This marriage can have different levels of control. It could be that the man just wants his wife opinion on everything, or it could mean that she is treating him like a servant in the household.

Finding the right level of it isn’t as easy as you would think. And don’t think the wife is the one that chose for things to be her way. It is often his wish that the wife takes care of everything and controls him.

This means that he does anything she says, and he wants her to say it. For that, he will do anything.

Cook, clean, take care of the kids, do the dishes, iron the clothes, clean the bathroom… There is nothing he won’t do.

You have to understand that he wants to do all those things. Some men get a thrill out of being controlled. 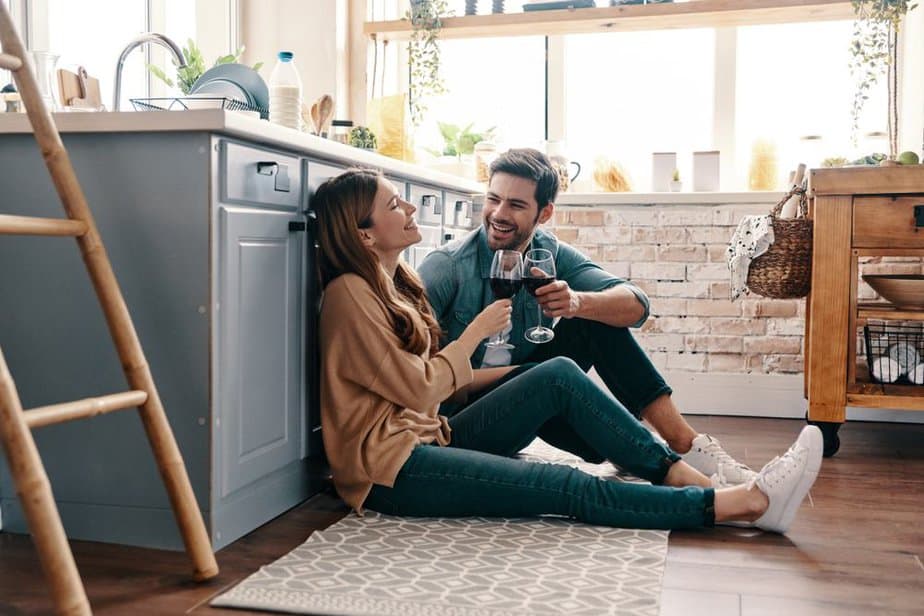 However, some men will like that a woman is making all the decisions for them in life but will not want that kind of control in their bedroom.

This is why it is crucial to discuss with your partner what kind of a relationship would he want and set the boundaries which are not to be crossed.

To start a conversation about this and test if you would like to be in this kind of marriage, I suggest talking to your husband about it and maybe giving him some chores around the house to see if you will both benefit from that type of arrangement.

You can start making the decisions around the house but always consider his opinion as well, unless you decide that you are going to have full control from now on. 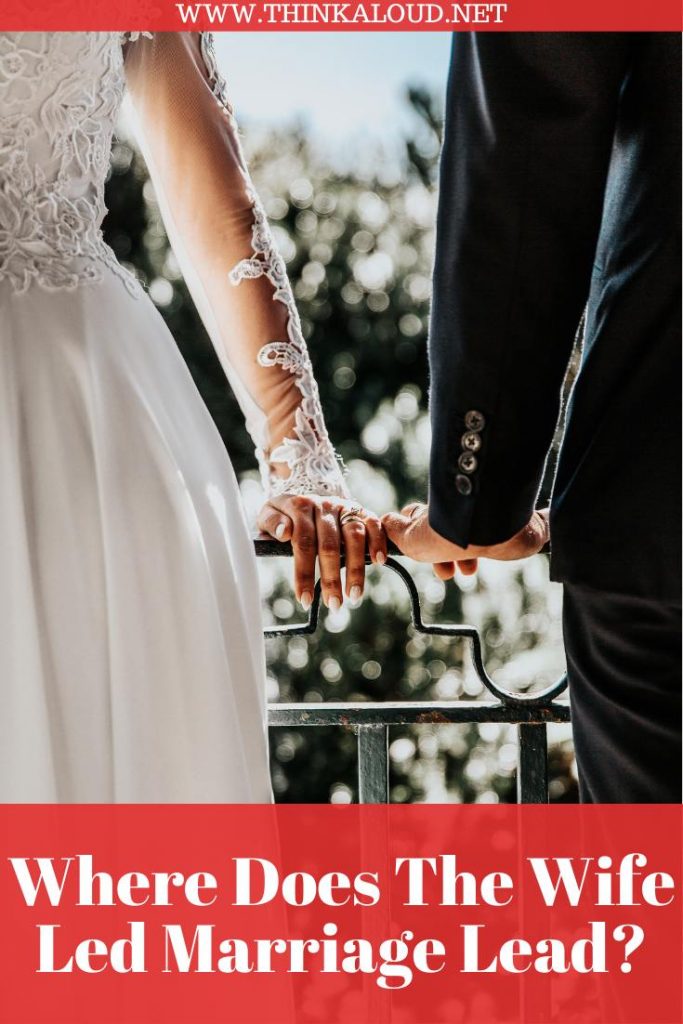 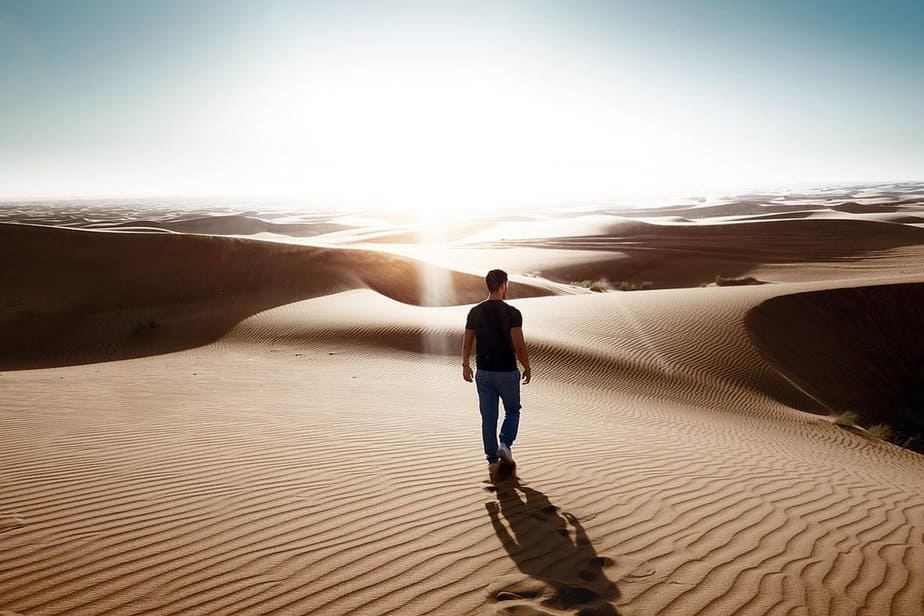 10 Signs He Will Never Come Back 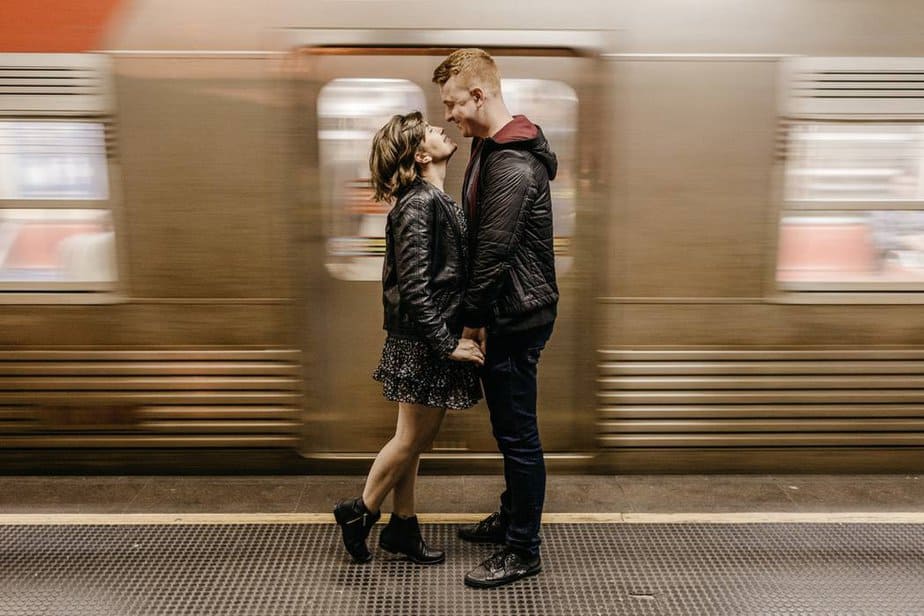