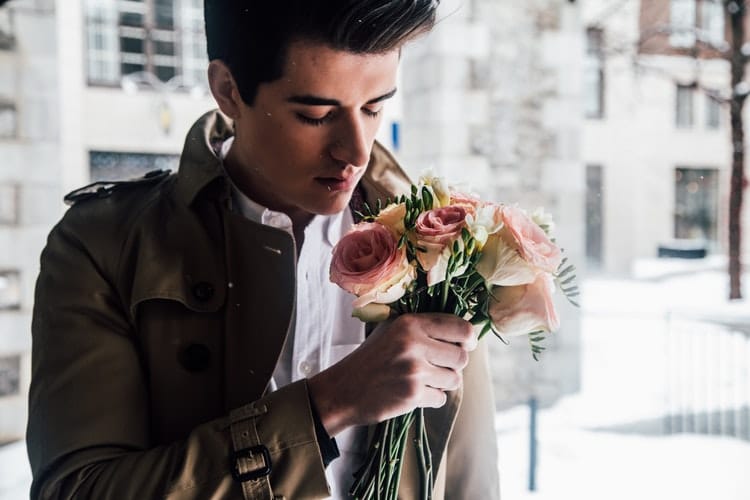 Dating a guy that seemed genuine in the beginning, but turned out to be a fuck boy can make you cautious.You can be a bit untrusty in your next relationship, even though the guy you’re dating seems genuine. Still, the burns from the previous relationship make you doubt his nature. Nobody wants to date a fuckboy. Yet they can appear as kind and genuine at first. Still, there are some differences between a fuckboy and a good boy that can slip through the facade he has.

In most cases, the fuck boy is arrogant and full of self-esteem. Being sure in yourself can be a good thing, however, fuck boys consider themselves to be above everyone else. This is a trait that will make you attracted to them. Seeing someone so confident will make you want to be near them. But don’t confuse arrogance with confidence, the two are very different. On the other hand, a good boy will probably be more on the shy spectrum, at least in the beginning of a relationship. He will be nervous around you because his feelings will be genuine and he will be afraid to mess things up.

Here’s the thing, a fuck boy will try to get in your pants. That is inevitable. He is only there for one thing and he will probably try to rush things.  Sweet talk and compliments will probably be the tools he’ll use to lure you in. Once he gets what he wants ( which is sex ) he will be out of the door before you can blink. A good boy will try to take this slow.  He will do so out of respect for you and his genuine feelings for you. He will try to connect with you on more platonic level first, than the physical level. That’s a sign that he’s actually looking for a real relationship, not just a fling.

A fuck boy will do everything in his power to sweep you off your feet. He will tell you exactly what you want to hear and do what you wish that your dream guy would. You will think of him as a dream come true and make you question if this is the reality. It is not. He put on a mask he carefully conjured and will pretend to be your dream man. In reality, he is more likely your nightmare man. While the good boy will make you fall slowly. There will be no sweeping you off your feet. This is simply because he is exploring his own feelings as well and is trying to see where things go. A fuck boy is there for one purpose and he knows what to say to get it.

Now, it is not that fuck boys don’t listen to you when you talk. They do, but they do so for their own benefit. They try to hear what you want in a man and what makes you fall fast so they can incorporate that into their tactic. But a good guy will look you in the eye and pay attention to you in the moment, not take notes how to get in your pants in the future.

This is the one that really matters. A fuck boy, as already mentioned, is not in it for the long haul. Therefore, he will probably not care about your emotions and troubles.  He will run off in the time of need and never look back. You may not even realize it in the moment. It can be as simple as him not being available when you need to vent to someone. Bottom line is- he will run when you need him. On the other hand, a good boy will be there for you. Because his feelings are genuine and he cares for you.

Those are some differences between a fuck boy and a good boy that will, hopefully, help you differentiate the two. If you can apply most of the fuck boy traits to the guy you’re with I have only three words for you- run like hell. Meanwhile, if a guy has the traits of a good boy- cherish him. Look for someone genuine, not someone suave and masked.