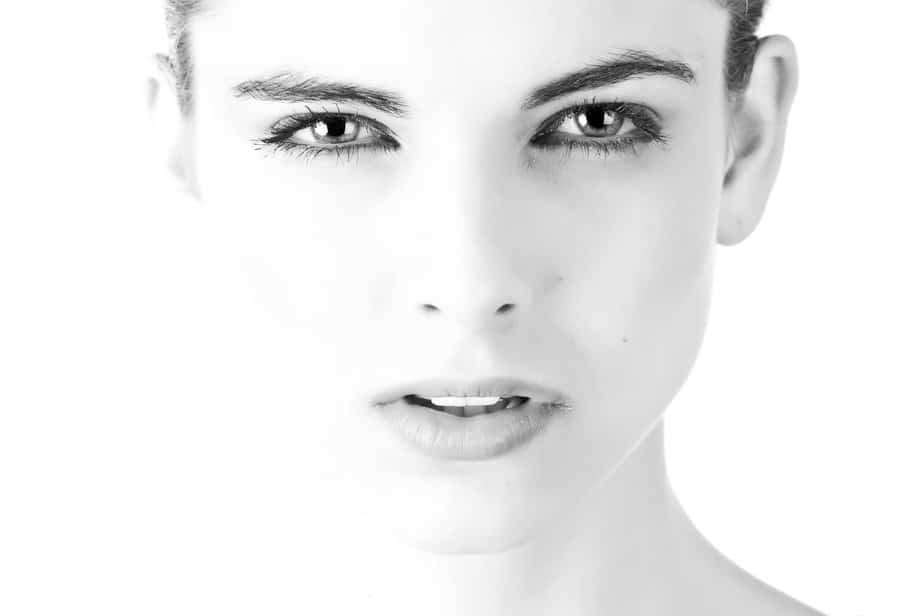 This is not just an ordinary woman. This woman is strong and independent. When she wants to leave, she leaves without tears and she doesn’t want to get revenge on you. She will never blame you or remember you in a bad way, because she is wiser than many other women. She is just different.

Because she is strong, she will have no problem letting you go and telling you goodbye. She got used to the fact that life is not simple and people in our lives may stay just for a little. Everything can turn upside down which includes love. She will never try to stop you or force you to stay because if your relationship was good, neither of you would try to leave. She is well aware that people can’t force anyone to love them, and because of that she doesn’t find it difficult to say goodbye. It is much better if you two separate than if you are in a relationship, but an unhealthy one. So, if you want to chase your happiness somewhere else, she will accept that as grown, wise, and strong person.

When she decided to get in a relationship with you, she thought that it will be easy and nice. Now, though, she figured out that she shouldn’t ask for your love because that would also mean that she is trying to force you to love or care.

People come and people go and that is something we can’t control. But if you have right people around you, you can be sure that they won’t leave you. They always stay with you. And this is why she is fine with your decision. She believes that both of you will eventually find those people who are worth staying. This woman is not afraid of a new start. She will easily turn the page but she is tired of staying alone and of new beginnings. She loved you and she will never regret, but she doesn’t want to let people treat her inappropriately ever again. It is just the fact that she’s tired of being left.

There is nothing that could make her stop believing in love. She will find a way to put herself back together and to open her heart again. But this time she hopes to meet someone who will stay. Someone who won’t leave just when she thought that everything is perfect.

So, she fooled herself once, her pain is temporary and her heart will heal. But this lesson is very valuable for her. When you left, she realized that she should value herself more than she does now. And the most important thing is that she is not ordinary now, she is much stronger than any other woman.

She doesn’t want to lose her time by being sad and desperate. She will fight against this and she will win because she is strong and positive.

She will achieve her goals because she can. As you know, she will channel her pain into something good and positive and she will definitely learn from this. You have left but she has so much more in her life so she will survive.

So, it is obvious what comes next. You will probably regret one day because you have left a wonderful woman who loved you. Also, you will try to compare her with other women, but you will fail. When you realize what you have lost, you will try to get back to her, but she won’t let you. She is stronger than you and she already turned the new page. My advice to you is to stop wasting your time because she put you in the past and she moved on. So, please let her shine in her new beginning and let go of the past. Spare your strong ex-girlfriend if you respect her at least a little.

And always have on mind, when she says goodbye, it is for forever. You will eventually know that you are on a loss.