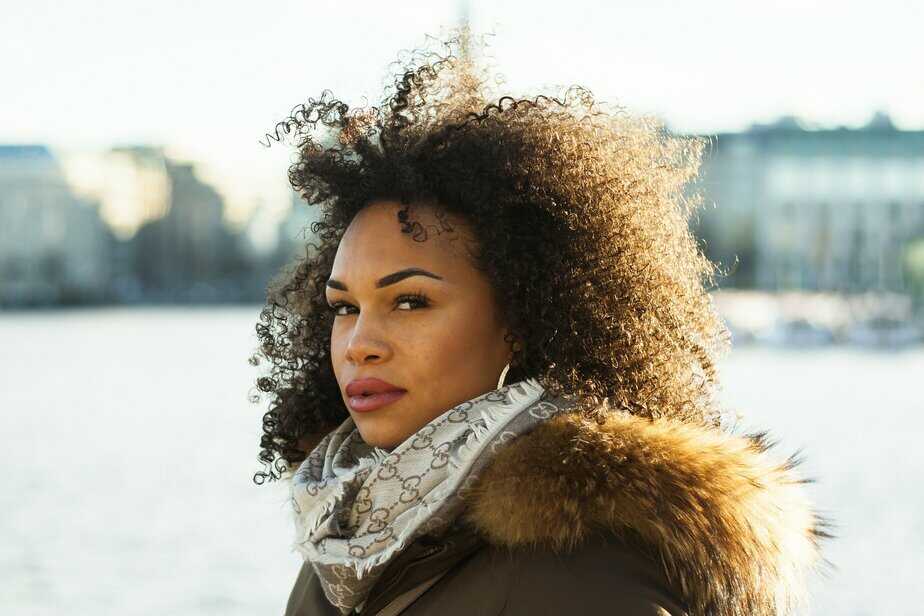 Even though you knew that you shouldn’t take her for granted, you still did that. She warned you once about her going away the moment she feels less important. You stopped respecting her, you were not interested in things that she does for you and her effort was invisible for you. What else she could do besides leave you? And her leaving was not because of her washed out feelings but because she is exhausted.

You can’t even count how many times she tried to tell you that things are somehow different. Even though you tried to convince her that she was wrong, she felt that you are not the same person and that you don’t see her anymore. You don’t notice her look; you don’t tell her words of affection like you used to when you started dating. But you would rather avoid those conversations and arguing. You hated when she started complaining, so you told her that everything is just fine, anytime she asked you what is going on between you. She knew, however, that things are far away from fine.

God knows that she tried. She really wanted to try to fix things between you. She wondered if you changed your behavior because she did something wrong. What could she do to make you behave as before? She even tried to ask you many times, but in vain. You never stopped telling her that you loved her, but you did that only if she asked you. You were trying to assure her that she is spoiled and intrusive and that there is nothing to worry about.

She felt like your words of love (which you used to tell her only if she asked for them) simply just come of your mouth. It didn’t seem like you meant what you said.

Anytime she wanted to change something about your relationship, you denied telling her that nothing is wrong. But you stopped putting an effort in your relationship and both of you knew that. You entered into something too monotonous. To make things more awkward, it was you who got tired of someone’s feelings. You got tired of everything she tried to change about your connection. Her love, her care, and her attempts bothered you because you didn’t have guts to go away, but it was somehow too much for you. You wanted to slow down a little. Can you realize that she was ready to lose herself completely, just to make you satisfied? But it happened completely the opposite. You got tired of her, so don’t be surprised if she gets tired of you, too. It only depends from person to person how much she is ready to sacrifice in order to be with you.

One day she will decide to leave. So, don’t expect that she is going to be there for you forever. It is just a matter of time when she decides to leave forever. And then it is no matter how many times she proved to you that she loves you, how many times she was there when no one was, and how many times you were happy and satisfied. You need to know one thing. She tried to show you that she’s still worth it, but your value decreased drastically.

Even though no one tells you about big love or how to love, you must have learned by now. Love is not something that you gain once and then you just have it. No, love is far more than that. Your emotions are very important and once you show love toward someone, he shouldn’t take you for granted. Many people don’t experience true love, even during the whole life. So you must have learned by now that when someone shows us love, we shouldn’t treat that person at least without respect.

This girl is trying so hard to ignore the pain she feels. She is trying to fight against her weakness. Since you showed her that you are uninterested, she needed to find a way to live through her pain completely alone. She thought that she will have you once when she is low. But she fooled herself. You fooled her. So, you could see her smiling but you were so uninterested that you couldn’t see how she really felt. She was terrified of losing you, yet she handled her pain all by herself.

You taught her to be strong. She knew that she can’t leave, but she never got any help from you. She didn’t get anything from you lately. You avoided her struggles and you never wanted to talk to her. You never tried to cheer her up. What else could she do then to be strong and handle things by herself?

I truly wanted you to know this. Someone needed to tell you. And it is not because you deserve the truth, but it’s only because she deserves this. You have to think about this. You have to figure out that no one is strong forever. And you have to know that her effort is not going to last forever. Every normal person would give up once he feels that it is in vain. If there is nothing to fight for, why should anyone stay?

You have to admit that she didn’t ask for so much from you. She asked just for those things that she gave you. She needed support, love and a strong hand, and she needed that from no one else but you. But you gave her suffering. You gave her constant disappointments. She didn’t have any other ideas to make things better. She only had a choice to leave.

So, after many chances and many days with no love for her, she got tired of you. She didn’t hate you though. She only realized that her worth is much bigger than she thought. Love is easy and beautiful if you have the right person by your side. She finally realized that and she decided to leave forever.

And now it is late. She has no more time for you and your regrets. You can’t fix the things now, and you should know that. She already gave you more time than anyone else would. You have no powers to make her love you again and you finally realized that.

You could see her and her pain, she made it clear. So stop putting effort now when it is too late. She only wants peace and to be happy. She made it on her own, and your regretting is in vain. Your effort doesn’t count anymore. And if she could, she would tell you that she regrets only because she needed so much time to leave. If she could turn back time, she would get over you faster than she did.

When she gets tired, it’s too late to change. I wish that you will see this as a lesson for the future.