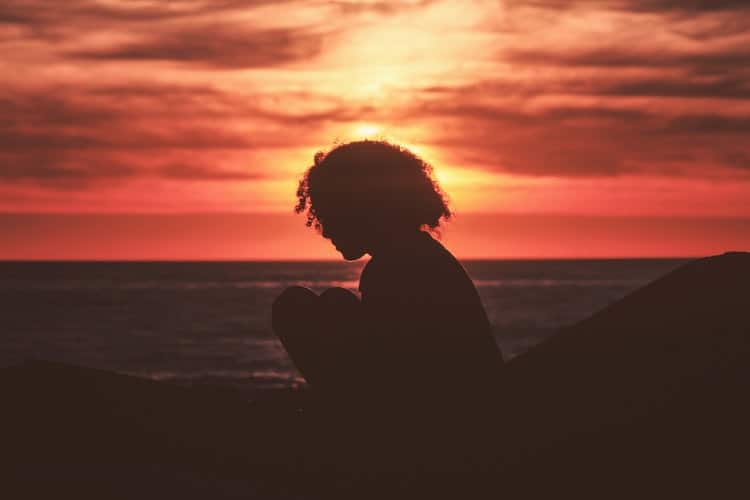 I am writing you this letter because I still can’t look you in the eyes. At first, I wanted to write him, but I could not find the right words nor the right emotions. When I first found out, my world seemed to suddenly disappear. I was lost in space, floating around and avoiding my emotions like they were meteors trying to push me down.

The first thing I thought was how? How could you do this to me? I guess this question is meant for the both of you, but it is you I thought about when voicing my question. It is not just because you were my best friend. It is because of your whole persona. I know your flaws. But I never thought cheating was one of them. I could not fathom how you, out of everybody could do this. It was you who was with me when I cried over him.I spent weeks, months even, blaming you. Not for cheating, but for taking him away from me.

Maybe if tried some more to be at home, and not at work all the time, he wouldn’t have done that. I should have given him more attention. Was he hurt over something? I made so many excuses for him that I didn’t know what was real anymore. If you are wondering if he called to explain himself, the answer is yes. He did. But I never answered. Not because I was angry at him or disgusted. It was because I was afraid. I was afraid of the reason why he did it. Afraid that he called to end things forever. Because, if he called and asked me to get back to him, I would’ve said yes.

I was a proud and confident person. Once. But every time I made excuses for him and blamed myself, my pride and confidence crumbled. And that was the thing I blamed you for the most. I lost myself in loving him. That was the most heartbreaking thing in all of this and I guess I no longer had the strength to blame myself. So I took it all out on you.

It took me a long time to admit all of this to myself. To see both his and my flaws. Even yours. I didn’t wake up one morning with all of this figured out. It happened gradually, every time I cried it seemed some of my blame left me too.  Now, I realize that in order for my confidence to come back I need closure. I have to speak to both him and you. For now, I am taking baby steps, and that’s why I am writing this. I can’t meet you in person yet. Honestly, I don’t know if I would cry or yell at you. I guess I am somewhere between right now.  It is easier to write this to you than it was to him. I spent so many years talking to you, it feels natural to share my thoughts with my friend, even after all you did.

I am no longer afraid of him calling. Not because I think he’ll ask to get back together, it is because we are not getting back, no matter what he says. Not so much because of my pride, but the thing is..we haven’t been happy for a long time.

Here it is, I want to tell you I am done blaming you. I am done blaming myself and I am even done blaming him, a small part of me always did blame him. I cannot live in constant anger and sadness. The fact that my fiance cheated on me with my friend still hurts. As do the looks of pity every time I stumble upon a familiar face in the crowd. With all this being said, I forgive you. I may not want you in my life anymore, but I wish you all the best.