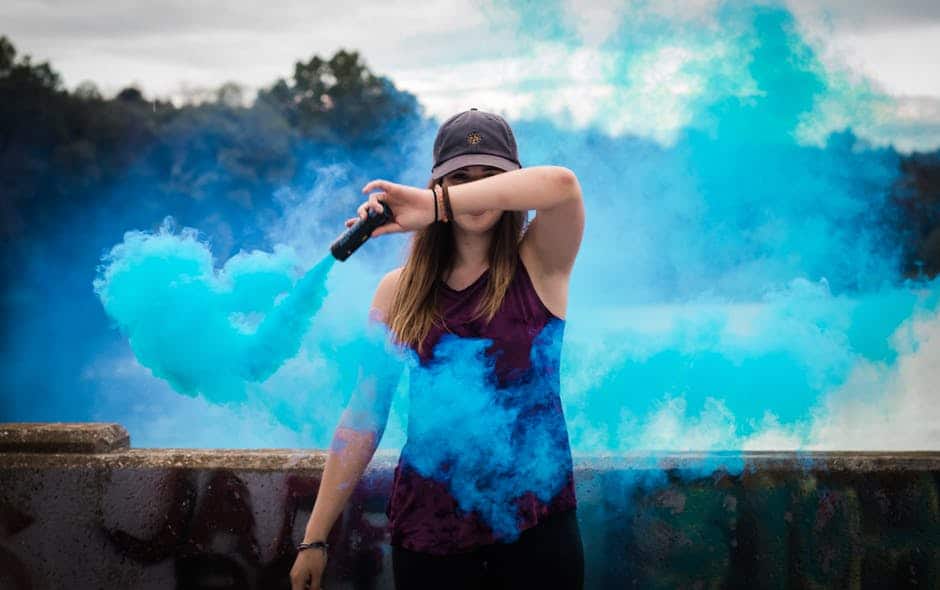 I’ve always been someone who believed in love. And I am not talking about romantic love here only- I’ve believed in love and kindness among all people since I can remember. I saw it as this omnipotent force which moves the world and which can defeat anything but cannot be defeated by anything. I thought love has an enormous power which can fight all the challenges.

I believed that all you need in life is love. Of course, there are other important things in life, but when it comes to any type of relationship- if two people loved each other enough, there is nothing and nobody that can stand in their way. The same was with romantic relationships, with family, and with friendships.

So, I’ve always followed my heart. I’ve let it lead me through life, thinking I could never make the wrong decision, if my heart is my leader. Even when my mind was telling me otherwise, I kept listening to my emotions and my heart.

But, the people close to me, people who cared about me, were telling me this was not the way to go through life. They thought of me as foolish and they were warning me I would get disappointed sooner or later and that others won’t appreciate my openness. They kept telling me that I would end up getting hurt and used because I followed my heart blindly. People who loved me told me not to wear my heart on the sleeve, because that meant I was putting myself out there and giving everyone the opportunity to take advantage of me.

But, I thought that they didn’t have a clue of what they were talking about. I even thought they were jealous of the fact that my heart remained pure and intact, in contrast to theirs.

So, I kept following it. And I knew everything I was doing was right as long as my heart was telling me it was.

Sadly, life has proven me how wrong I was.

So, eventually, I came to the point where I gave my heart to many wrong people who didn’t deserve it. Most of them didn’t appreciate my openness and my honesty, so they used me. They didn’t want, or didn’t know how to keep my heart safe, so they broke it.

After numerous heartbreaks and disappointments, I’ve changed. I’ve decided that the smartest thing to do is to finally start following my head. And I’ve locked my heart for good.

This way, nobody had access enough to break my heart and to hurt me. I’ve even locked my heart from myself.

I am not saying I became a selfish, toxic person. I didn’t hurt anyone around me- or at least I think I didn’t. But the person I’ve hurt the most was me.

I lost myself. I literally didn’t know who I was anymore. I’ve built this high, thick wall around me, which nobody could jump over. I’ve shut myself down. Yes, it helped me protect myself from heartbreaks or from any other type of emotional pain. But, in the process, I’ve also protected myself from everything positive and beautiful in this world. All of a sudden, I wasn’t feeling sadness anymore. But, I didn’t feel happy either. I didn’t feel betrayed by others, but I also wasn’t proud of the person I’ve become. Nothing and nobody could no longer make me feel happy, excited or completely satisfied. And most importantly, nothing and nobody could make me feel alive any more.

I became empty and numb. And that feeling of vast emptiness that had no end, couldn’t even compare with all the sadness, pain and betrayal I have experienced before. This was much worse.

I felt like I wasn’t a human being anymore. Nothing could truly touch me- I became indifferent to everyone and everything around me. And worst of all, I became indifferent to myself. I thought if I became this person, it would mean I was putting myself first. It would mean I would finally learn how to love and respect myself more. And although I’ve acquired people’s respect and they’ve started appreciating me a lot more, I didn’t respect myself. I became everything I always swore I would never become. I betrayed the person I was.

Everyone around me thought that I was full of confidence because I was giving out that impression, but on the inside, I’ve never felt more insecure. I simply felt that I was walking in someone else’s shoes and I knew this wasn’t the real me. And although I was finally putting myself first, I didn’t have a love for this new me. I felt like I’ve betrayed every single principle I’ve had and I didn’t like it.

It took me long before I’ve realized this and it took me even longer to make some changes. I took baby steps but I’ve forced myself to start trusting people around me. With time, I got rid of the bitterness which consumed my entire being.

While I was letting my heart lead me, I assumed that everyone is good by nature and even if they have proven me wrong, I kept looking for that ray of goodness in everyone. And obviously, that wasn’t the way to go.

But, when I started following my head, I believed in something totally the opposite. I believed that everyone is looking for ways to hurt me and to somehow take advantage of me. I’ve started thinking that people were evil by nature until they prove me differently. But, when I look at things from this point of view, I never gave anyone a chance to prove me differently and to earn my trust.

After a lot of introspection and a lot of hard work, I think I’ve finally reached the middle path. From now on, I try not to assume anything about anyone. I don’t trust in anyone’s words blindly anymore. Instead, I focus on their actions. But, I give people the chance to show their true selves and to prove me they can be trusted.

And for the first time in my life, I can say that I am exactly where I want to be.

First of all, be careful not to give yourself too much to anyone. Whatever you do and no matter how much love you have for someone, always keep a small part of yourself for you only. You’ll be happy to have that part to come back to it, if you get abandoned or hurt by everyone.

But, also be careful not to get too close. Be careful not to lose yourself completely if you end up disappointed. Don’t give everyone a space in your life. Put yourself first, but don’t forget to be a loving and compassionate girl you truly are. Follow your heart, there is nothing wrong with it and don’t let anyone tell you that you are weak for doing so. But make sure to take care of it, as well and keep it from breaking in the process. Remember, you only have one.