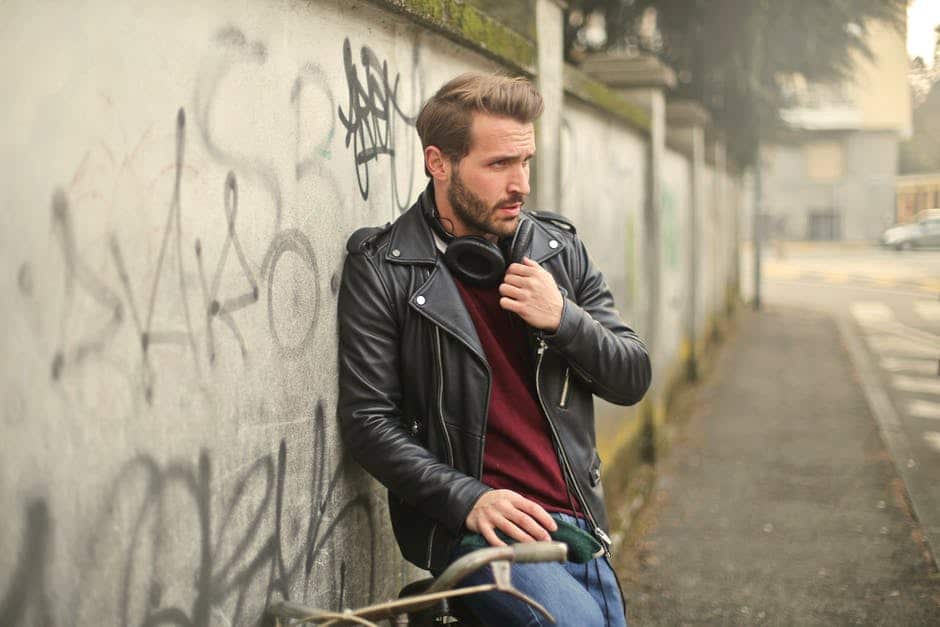 A fuckboy is a guy who will do whatever it takes just to get in your pants. But, of course, he will never be honest with you about this. Instead, he will mislead you into thinking that he loves you and that he wants something serious with you. He’ll do that so he could get what he wants from you, but also because he is an egocentric who enjoys seeing women fall for him.

But, instead of running away from this guy, most women take a fuckboy’s behaviour as a challenge, thinking they are the ones who can change him. But, by the time you realize this will never happen and that the relationship you have with him is hopeless, it’s usually too late- you are already head over heels for this guy and you think it’s impossible to get over him.

If you are in this kind of situation, here are 5 steps you should take to successfully move away from a fuck boy and to get over him as quickly as possible.

1. Don’t think you can’t be happy on your own

Many women think they need a man in their life to make them complete and happy. And in most cases, these women are the best prey for fuckboys. A fuckboy has an ability to sense your desperation to finally find your better half and he uses it in every way.

So, the first thing you need to if you want to get over him is to realize you can do great without him and without any other man in your life. You had a fulfilling life before you met him, and you’ll have one after he is gone.

You don’t need to hold on to this guy just because you are afraid of being single. If you want to wait for the right man to come into your life, it is way better to do it alone than next to the wrong person.

When you finally decide to end things with a fuckboy, be drastic! Be aware of the fact that he’ll use every opportunity he can to go back to you. But, you shouldn’t think he is doing this because he loves you. He wants you in his life because your love and attention suit him and because his ego can’t stand the fact someone dumped him.

So, if you really want to end things with him, don’t leave a single door open. Block him on all social media, block his phone number and don’t go to the places where you could meet him.

You may think this is a bit drastic and that by doing this, you are only showing him that he has hurt you, but why would you care what he thinks? You are doing this not for him, but for yourself.

This way, it will be easier for you to make a clear cut with this guy and you won’t give yourself an opportunity to fall in the temptation of being with him once again.

3. Listen to the people around you

Of course, our life decisions, including the choice of our partners should only be ours to make. But, sometimes, we are so blinded by someone that we fail to see them for who they really are.

This is the time when you should listen to your friends and family. These are the people who love you and only want what is best for you, so maybe it is time you hear them out.

Yes, they can also be wrong in their judgment, but if most of your friends and family members have a poor opinion of this guy and the way he is treating you, you should at least take it into consideration.

Remember that these people don’t have emotions involved here, so they have a chance to be more objective and it is quite likely that they are right.

When you meet a fuckboy, he’ll tell you everything you want to hear. This guy knows exactly what he is doing and you are not the first victim of his manipulation.

So, he’ll probably present himself as a dream coming true and as if he is everything you have always wished for. But, if you really want to end things between you two, it’s time you stop idealizing him.

Face the fact that he is lying about probably everything and that this is not the real him. I know that you are madly and blindly in love and that you are looking at him through pink sunglasses, but he is only a human being made of flesh and he has numerous flaws.

So, instead of concentrating on his perfection which is not real, force yourself to focus on his imperfections. Every time you feel the desire to back to him, think of the things you don’t like about him and think of his horrible personality traits.

The final, but the most important step in the process of getting over a fuckboy is loving yourself. This seems easier said and done and will not happen overnight, but please think about all the things which make you amazing and awesome.

Learn to value yourself and you’ll soon realize why this relationship was wrong on so many levels. Once you understand this is not the treatment you deserve, you’ll never settle for less again and you’ll protect yourself from fuckboys from good. 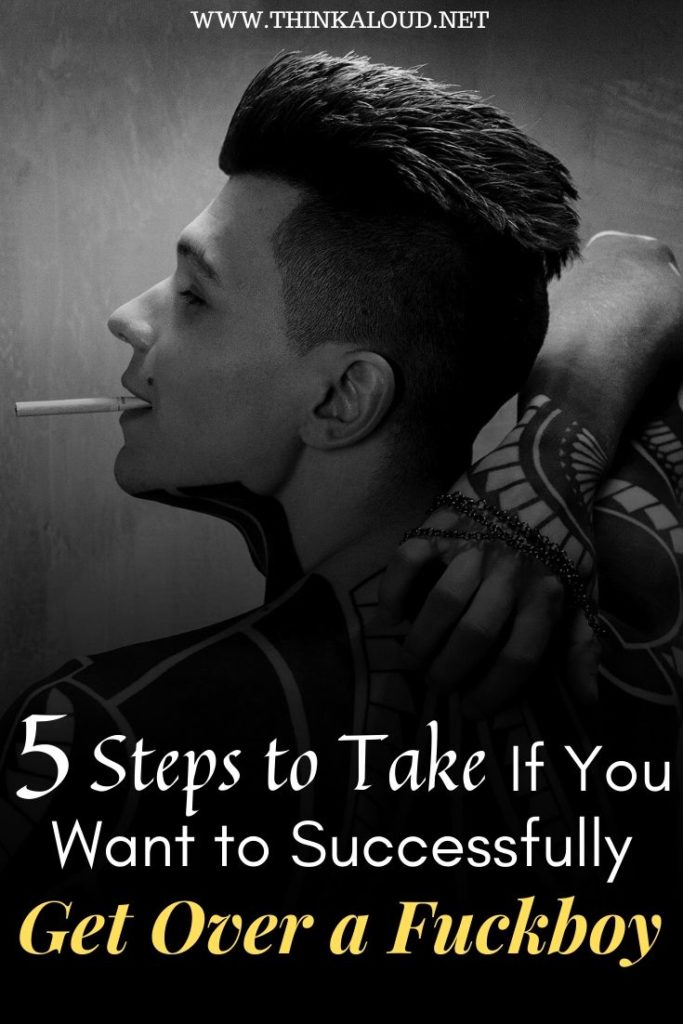