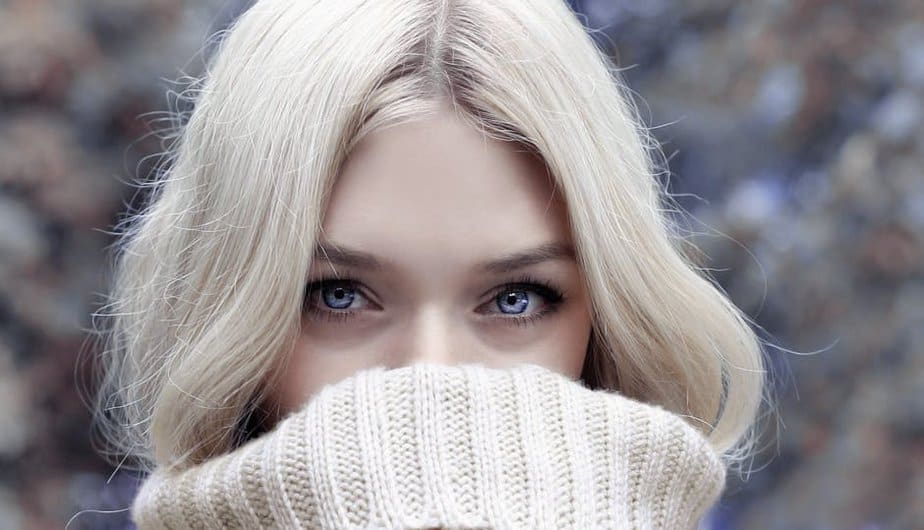 Love is a lottery and you can never know what to expect. You can be the most careful person alive, but anyway, you may end up getting hurt. And while there is no way of knowing how your relationship will turn out to be, there are some behaviour patterns most men show when they plan on hurting you, even subconsciously. Here are some type of guys and some warning signs you need to watch out for if you want to avoid getting hurt in your relationship. Of course, each of these signs doesn’t have to mean anything if it is alone, but if you notice all 5 of them combined, maybe it’s time to think your relationship through.

Sometimes, it happens that you get to know a perfect guy. He is everything you were always searching for. But, stop right there for a moment! Remember that nobody is perfect and that we all have our flaws, so maybe it’s time to take a second look at this guy. Whenever someone seems too good to be true, he probably is. Is it possible that this guy is just playing an act and pretending to be someone he is not so he could win you over? The same rule applies when it comes to him expressing his emotions. Yes, we are all looking for an emotionally available guy who won’t have a problem with his feelings, but if a man is acting like he loves you deeply from the very start of the relationship, he is probably deceiving you so he could get what he wants.

Every woman wants to be with a man who is completely interested in her and who truly listens to her. But, although every relationship has its own pace and rhythm, some things take time. So, if a man wants to know every little detail about you from the very start, it can mean that he is interested in you, but it can also mean that he is just fishing for your weaknesses, so he could use them against you later. Of course, his interest can show you that he is curious and wants to get to know the real you before he starts anything serious, but if he i.e. wants to meet all of your friends and family all of a sudden or wants to become a part of every aspect of your life, it is also possible that he is just preparing the field to have a better control over you in the future. Besides, it is important to take things slow- if you get used to a man too soon, you’ll suffer even more if it happens that the two of you split up.

One of the signs you are involved with a guy who is about to hurt you is that his behaviour doesn’t match his words. This guy will promise you a lot, but will rarely fulfill his promises and will almost never stick to his words. In the beginning, you may focus on his words rather than his actions, but with time, you’ll see that this person is not to be trusted and eventually, you’ll end up hurt. But, it usually takes you a lot before you become aware of this, because this guy is always saying the right things- things you want to believe in and that makes this realization even more painful.

Although unpredictable guys are interesting and exciting to be around at first, because they bring adrenaline to your life, they also usually have a tendency of hurting you. They are rarely consistent and you never know what to expect. Although this brings the monotony away from the relationship, it also brings a lot of negativity with itself. Unpredictability is a type of manic behaviour and it involves constant mood swings and drama, which you don’t need in your life. Getting close to this type of guy is always risky because you two can seem to have the most stable relationship in one moment and have everything collapse the next day.

The way a guy talks about his previous relationships is a clear indicator of how he will behave in yours. If he characterizes all of his ex-girlfriends as crazy or if he claims he is not to blame for any of his break-ups, it only shows that he is not mature enough to take responsibility for his actions. If you get into a serious relationship with this man, he’ll probably blame you for everything and will play with your head and with your self-confidence in the process. One way or another, the only thing you can get from him is hurt.